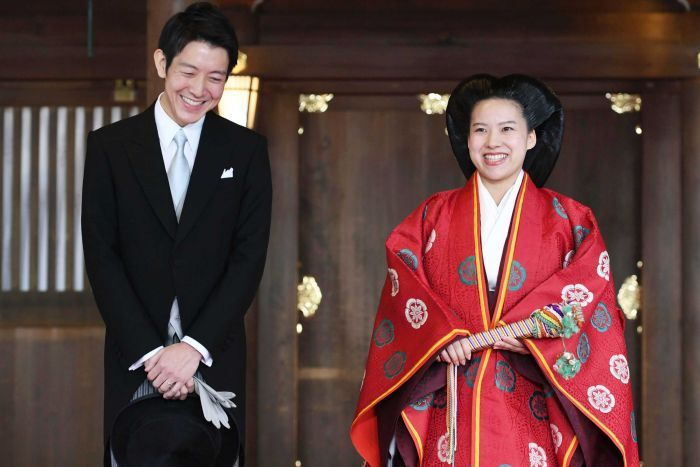 Japan’s Princess, Ayako has just forsaken all her wealth and riches to get married to the love of her life, who happens to be a commoner.

Ayako, the youngest daughter of Emperor Akihito’s late cousin and Japan’s princess has just proven that true love knows no bounds as she risks everything to be with the love of her life, Kei Moriya, who happens to be a commoner. Her husband lacks royal status as he is a casual worker at a Shipping company Nippon Yusen KK ,therefore according to the tradition, this disqualifies her from inheriting any more royalty as she must forsake everything, including her royal status and wealth, if she must get married to him. It indeed would have been a different case if she was man, as this doesn’t apply to them. They had about 1,000 supporters calling out “Banzai,” as a way of wishing them long life. Though all is not lost as she would receive a whooping sum of $950,000 for living expenses. 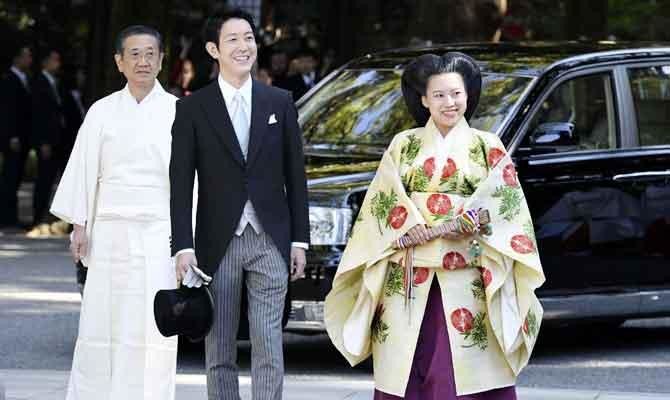