Hollywood director Quentin Tarantino has finally married his longtime girlfriend Daniella Pick in an intimate ceremony in Los Angeles on Wednesday night. Pick who had been engaged to Tarantino since June 2017 wore a white dress, white veil with a sweetheart neckline and tiara while her man looked dapper in a black suit. 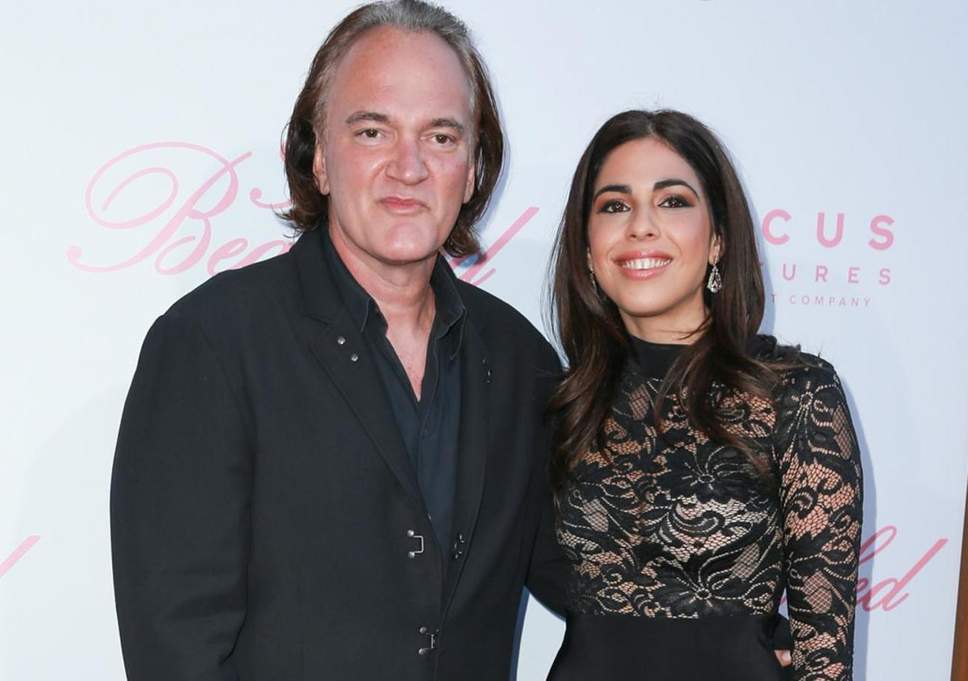 The couple met when Quentin travelled to Israel to promote his 2009 film ‘Inglourious Basterds’ at the Jerusalem Film Festival. The meeting did mark the beginning of a love story between the writer-director and the Israeli singer and model. 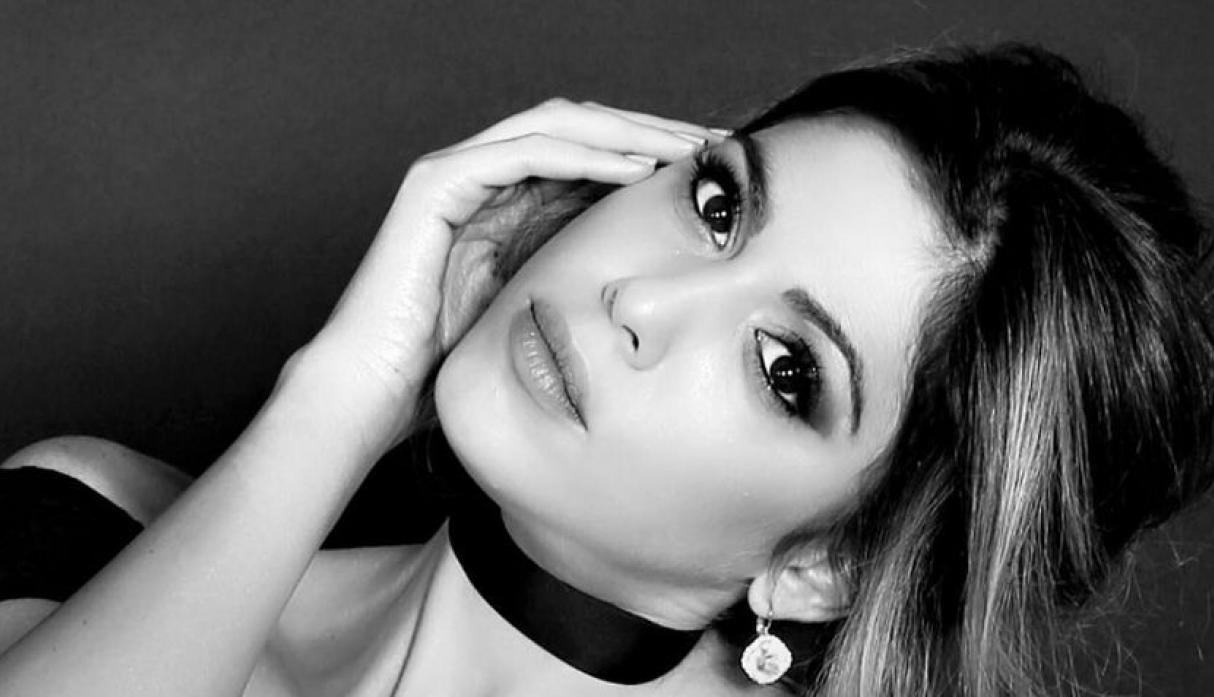 Tarantino, 55, has never been married before as he previously explained that work monopolizes his time. “When I’m doing a movie, I’m not doing anything else. It’s all about the movie. I don’t have a wife. I don’t have a kid. Nothing can get in my way, he told GQ. 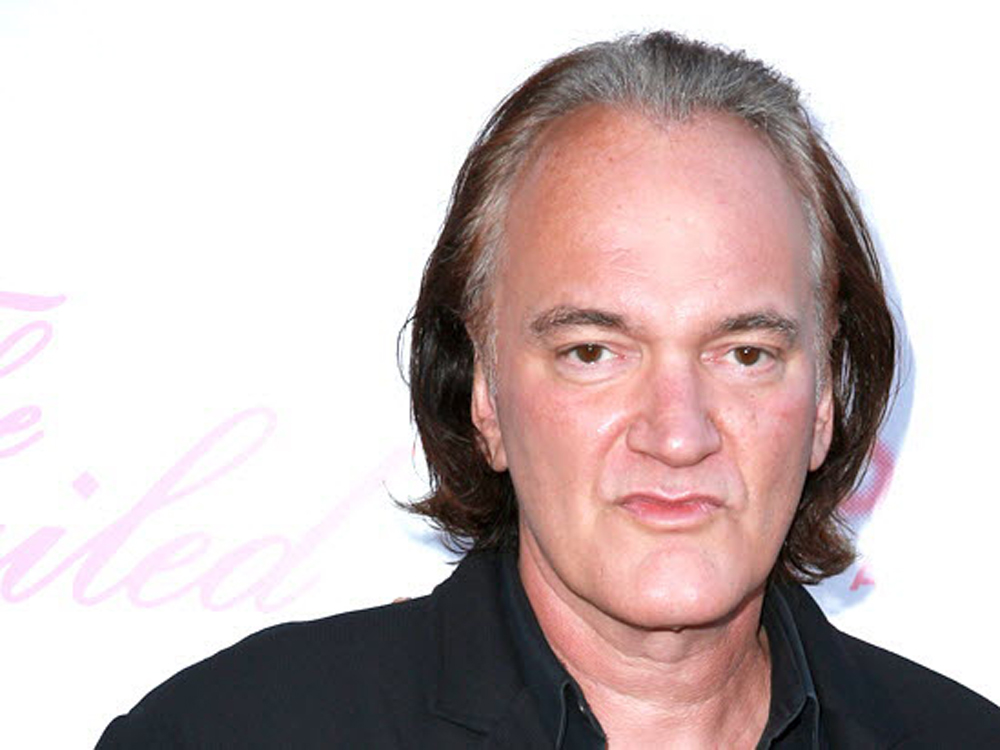 Guess when the time is right, it’s right! 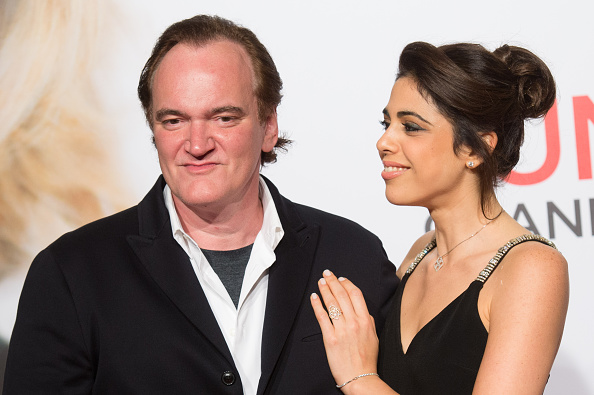