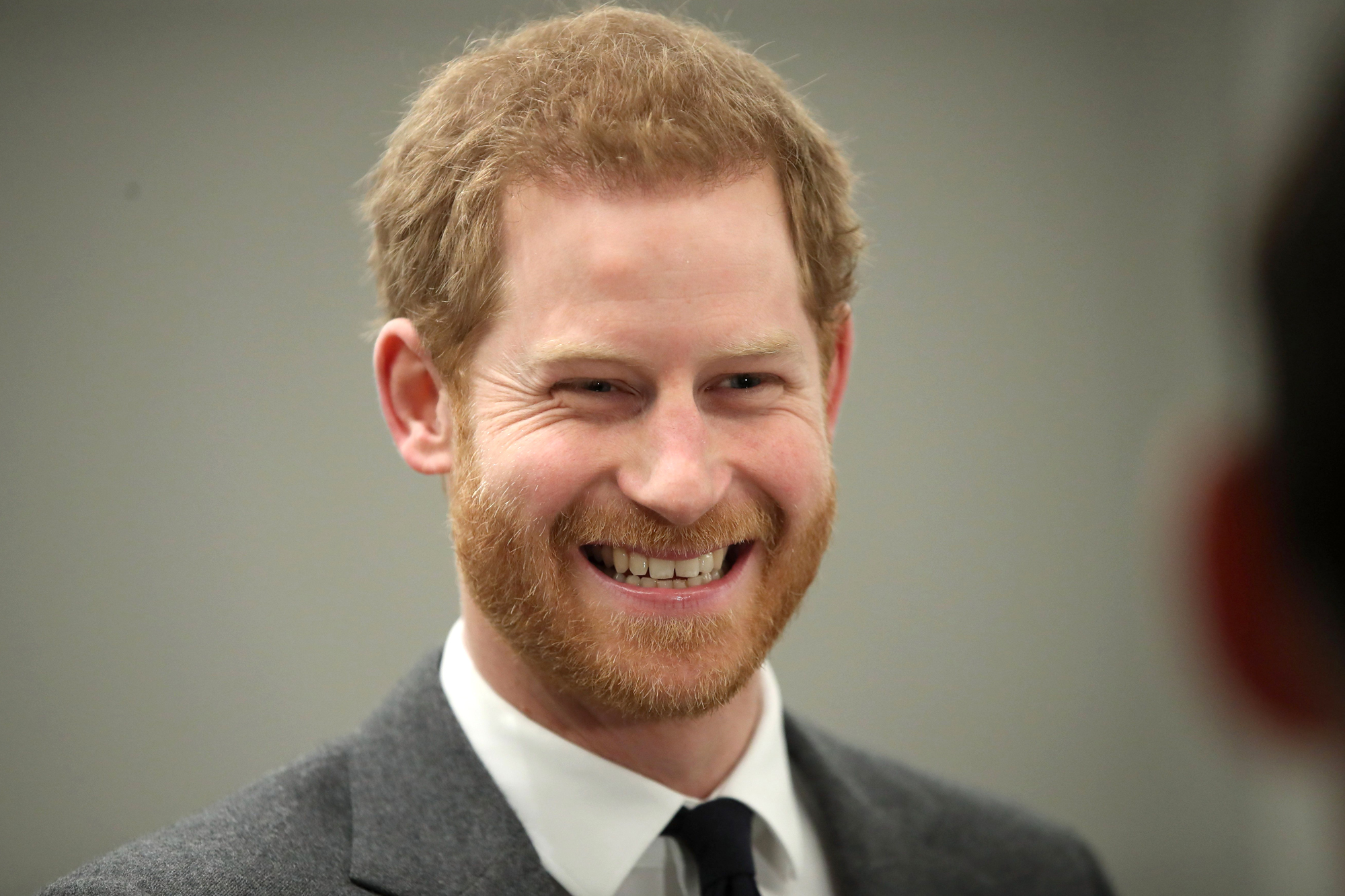 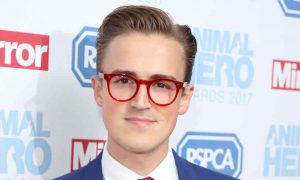 With royal wedding holding tomorrow, a very famous singer has spoken out about what Prince Harry’s wedding speech to Meghan Markle could be. The royal wedding will be held at St George’s Chapel, Windsor Castle on the 19th of May. 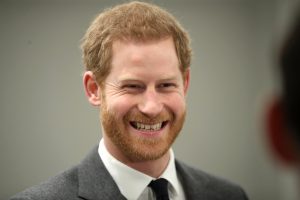 Below is a possible speech for Prince Harry according to former McFly star Tom Fletcher:
“Recently I’ve been having a wedding, I’ve married this beaut, you’ll know her from Suits, she’s Meghan. I once was a rascal, then at Windsor Castle I kissed my bride, the nation felt pride, so thank you. From a prince playing polo, today I wed you because YOLO. I spent time in the Army, but I was disarmed when you charmed me. You’re one of the royals and that’s a big deal. You’re Char and Lou’s auntie.” 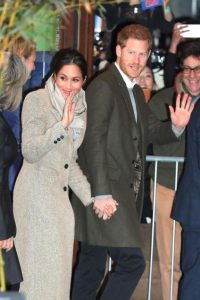