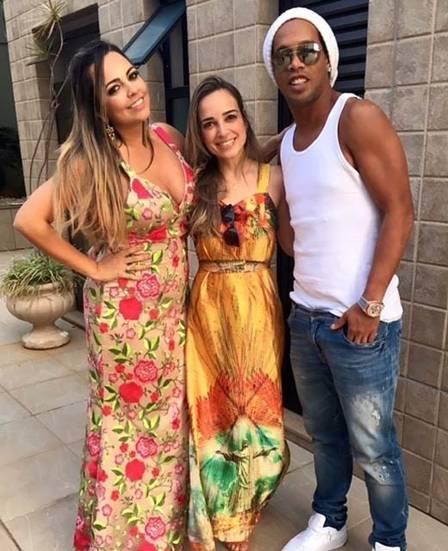 Brazilian former professional footballer and Barcelona ambassador, Ronaldo de Assis Moreira, commonly known as Ronaldinho is set to marry two women at the same time after living with them at his £5 Million Rio de Janeiro mansion. 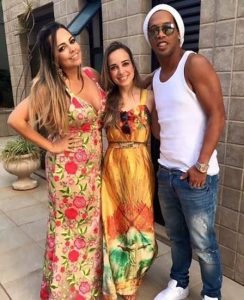 The former footballer will be marrying Priscilla Coelho and Beatriz Souza and promises to treat them the same, including buying them matching gifts. The wedding is rumoured to hold in August even though the trio have been leaving harmoniously together in Ronaldinho’s mansion. According to Brazilian columnist, Leo Dias, Ronaldinho asked both for their hand in marriage in January last year and gave them both engagement rings. 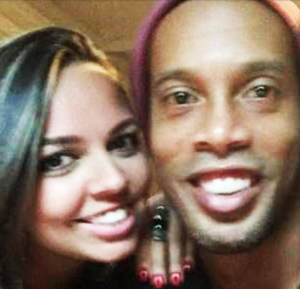 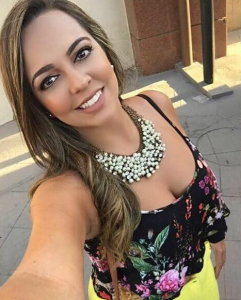