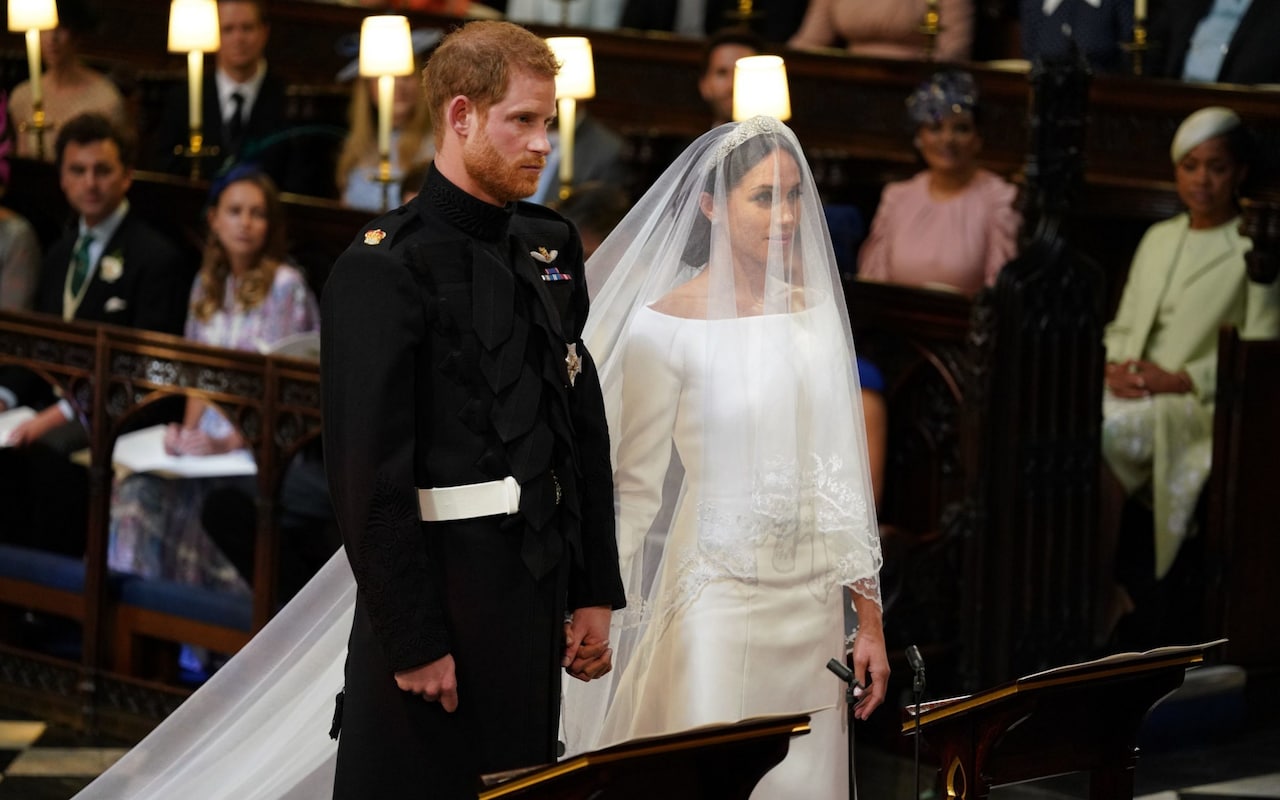 The most anticipated wedding of the year has officially begun! The main acts for the day, Prince Harry and Meghan Markle has been spotted together as the royal wedding ceremony kicks off. The service was conducted by Rt Rev David Conner, the dean of Windsor. 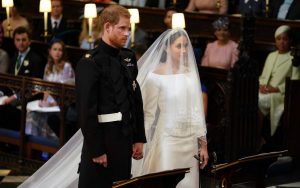 The ceremony started at noon, when Ms Markle walked through the Nave of the stunning chapel on her own, followed by a procession of bridesmaids and pageboys. Meghan was met by Prince Charles at the start of the Quire, as her father won’t be coming to the wedding. 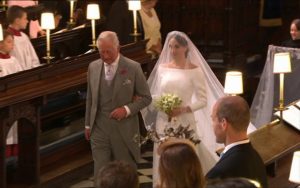 Meghan’s wedding dress was designed by the acclaimed British designer, Clare Waight Keller, who is the first female Artistic Director at French fashion house Givenchy. Prince Harry on the other hand wore the frockcoat uniform of the Blues and Royals. 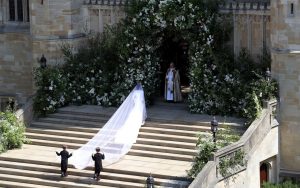 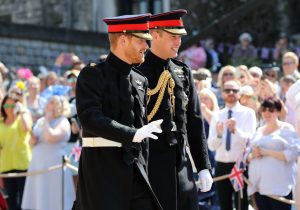