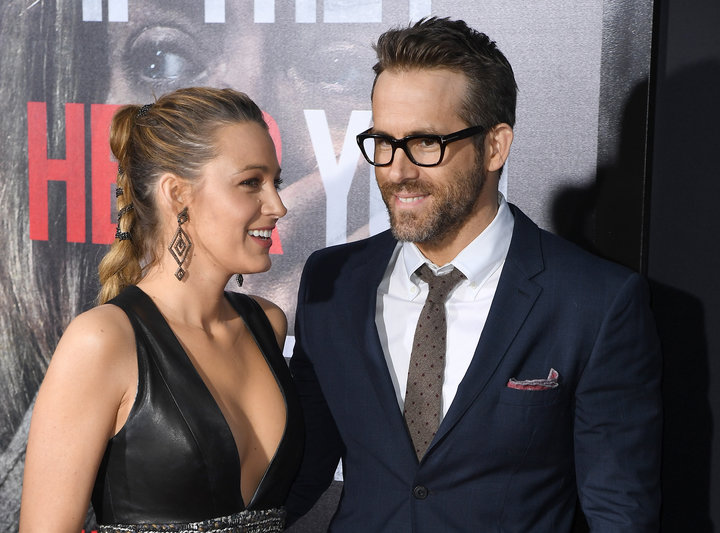 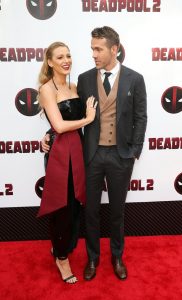 Canadian actor, film producer, and screenwriter, Ryan Rodney Reynolds, has made a shocking revelation of what happened while his wife, Blake Lively was giving birth. According to him, Blake Lively was the one who drove him to the hospital even though she was pregnant. 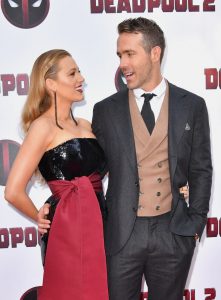 Ryan Reynold made the revelation on his Twitter page when Lively posted a preview of her new movie “A Simple Favor” on social media. Reynolds who implored Lively to divulge a secret about her character Emily, who disappears said, “You can tell me. We’re married. You once drove me to the hospital when you were giving birth. So..what the fuck happened to Emily?” His wife Lively also replied the comment saying that’s the least of his concern, judging from all the secrets she’s keeping from him. 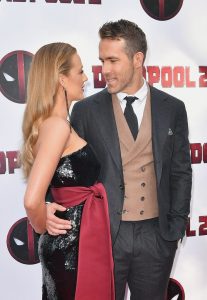