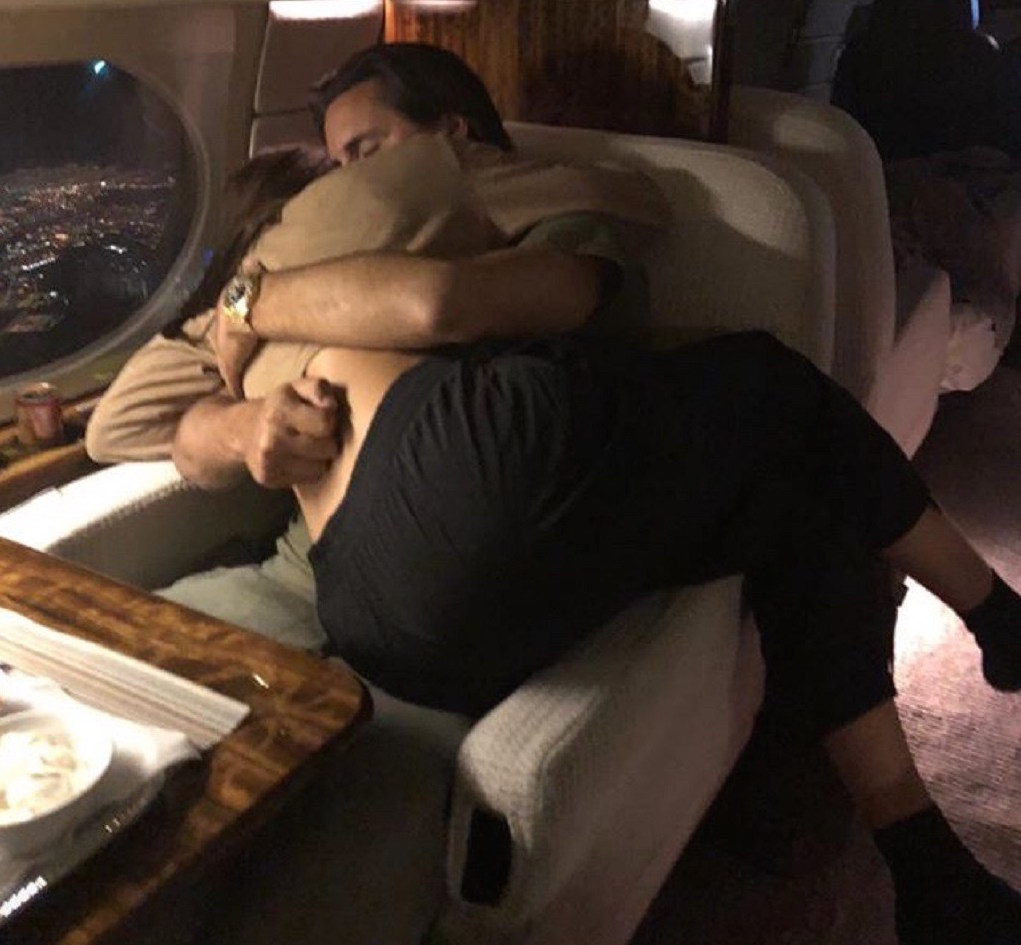 Earlier this week it was reported that Lionel Richie’s daughter, Sophia Richie, moved out of Scott Disick’s house after he allegedly cheated on her with a mystery lady. This led to people assuming that the couple has broken up; however, Scott and Sophia seems not to have call it a quit as they deny breakup rumour in sweet Instagram post. 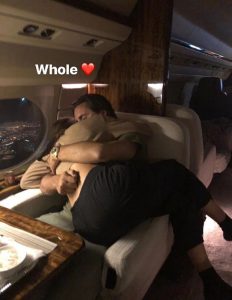 Sharing a picture of an article addressing the breakup rumours, Scott Disick wrote on Instagram story, “We had no idea we even broke up but thanks for thinking of us.” Sophia on the other hand shared a romantic photo with heart emoji and wrote, “whole”. She later added on another post, “Never believe the internet.” 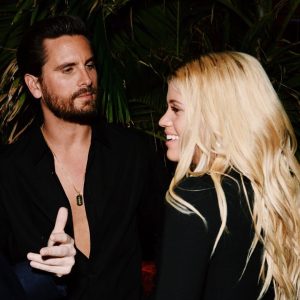