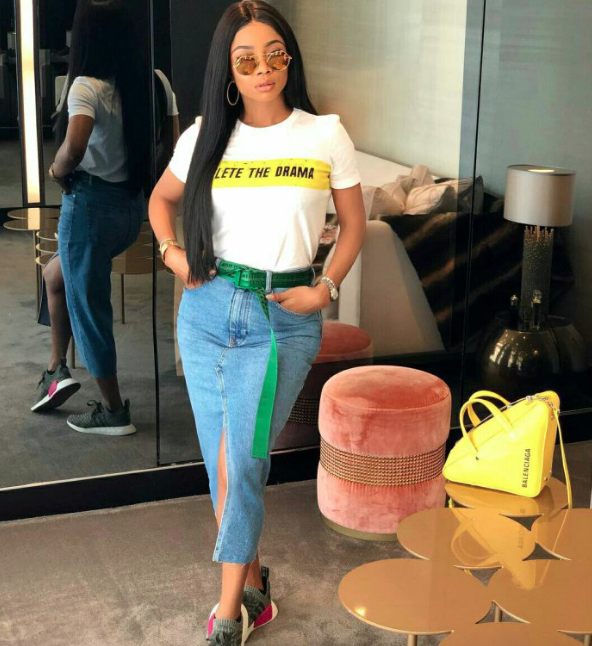 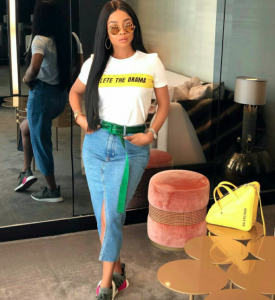 News of the marriage of Nigerian television host and author, Toke Makinwa’s ex, Seyi Kuye has gone viral on the internet and it has reached Toke Mackinaw herself. The television personality took to her social media page to react on the news which has got a lot of people talking. 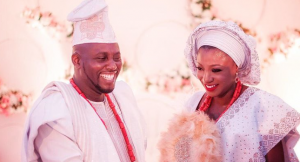 Toke Mackinwa said, “so what should I do now, ehn? Roll over and die??? Scream woe is me, the poor lonely girl??? 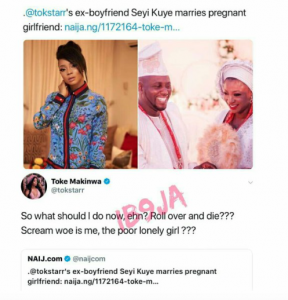 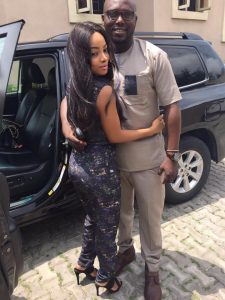