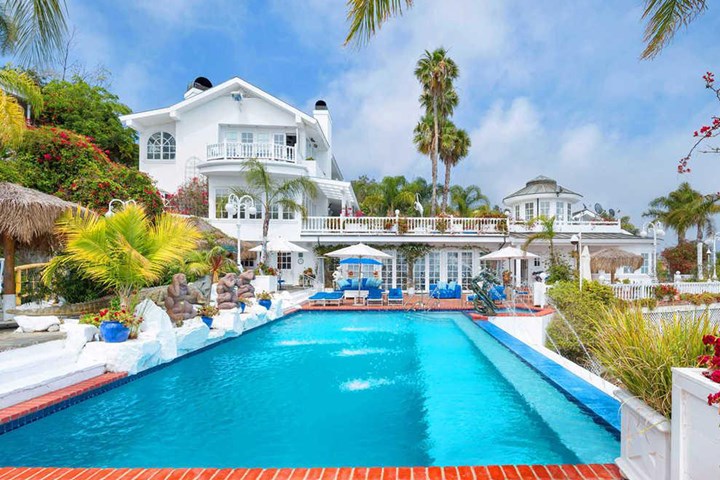 With two days left for the royal wedding, Meghan Markle and Prince Harry’s wedding gift has been revealed. It is a $16 million Italian-style property with stunning views of the Pacific Ocean. The lavish beach house is located in star-studded Malibu, United States. 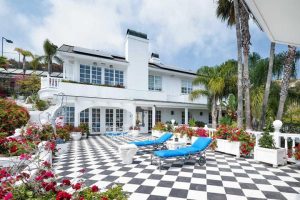 Meghan and Harry are expected to spend four months in the United States even-though the couple will officially call Kensington Palace home after the Royal wedding at St George’s Chapel in Windsor. The Malibu home comes with eight bedrooms and eight bathrooms, a large swimming pool, hot tub, waterfalls as well as a koi ponds. It also has its own cinema, a state-of-the-art gym, floodlit tennis court and two-storey guest house. More photos below: 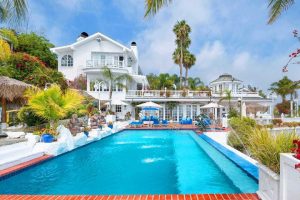 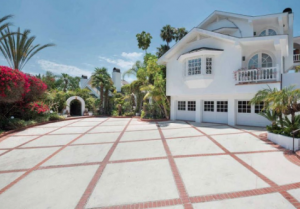 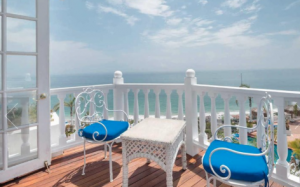 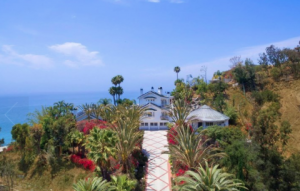