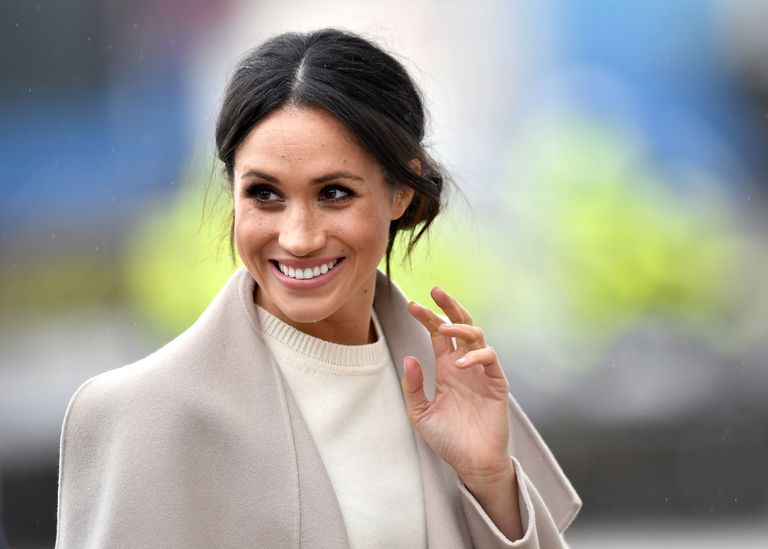 Few hours ago, TMZ reported that Meghan Markle’s father is suffering chest pain and won’t be attending the royal wedding on the 19th of May. Kensington Palace has now released an official statement about the Hollywood actress’ father, Thomas Markle. 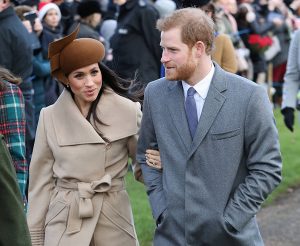 Kensington Palace spokesman said in a statement: “This is a deeply personal moment for Ms. Markle in the days before her wedding. She and Prince Harry ask again for understanding and respect to be extended to Mr. Markle in this difficult situation.”
Thomas Markle was accused of staging paparazzi photos of himself “getting ready” for the big event—doing things like getting a suit tailored and reading a book on British landmarks. He will no longer attend the royal wedding to avoid causing any further embarrassment for the royal family, according to Us Weekly. 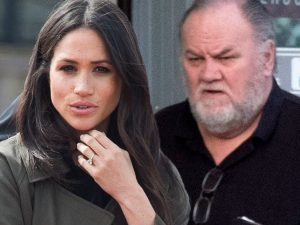 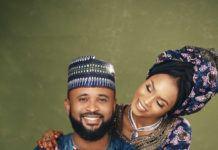 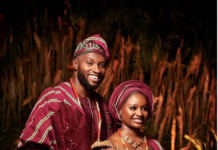