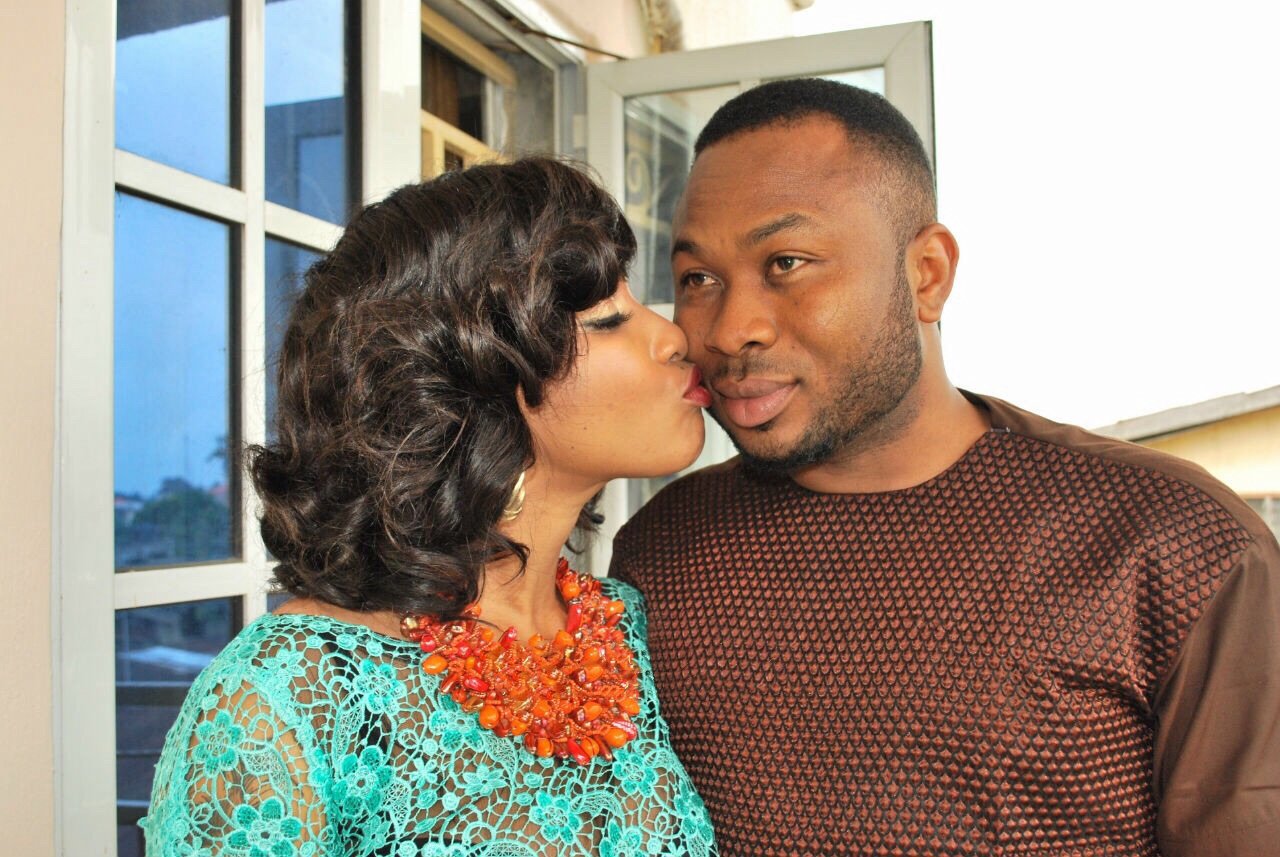 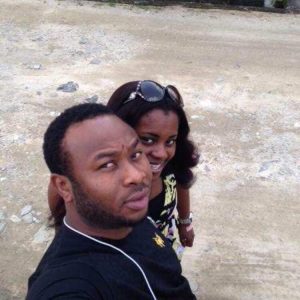 Nollywood actress Tonto Dikeh’s estranged husband, Olakunle Churchill, has reacted to the allegation made by, Zainab Rufai, that Churchill dumped her after he emotionally abused her. 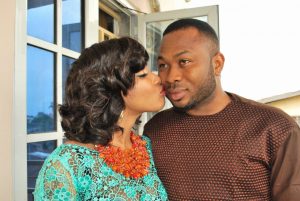 Dismissing the claim, Olakunle Churchil said, “This is very funny to me and I must give her kudos for a well-scripted write up to drag me out. I certainly know she has join forces with the #mustbringdownchurchillgang to portray me as evil before the public. In truth, Zainab was known to me at her young age and we shared some closeness but no engagement or marriage proposal of any sort. 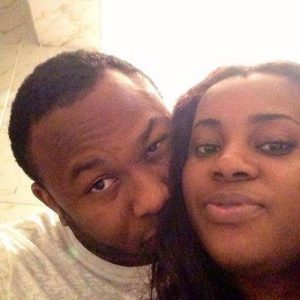 “It’s unfortunate that public opinions have been swayed in her direction but I don’t want to give attention to her and all she had said as they were well cooked and garnished by the same source and group that have been blackmailing me. A wise man once said that not all relationship leads to marriage and some friends are for a reason, some for a season and some for a lifetime. Zainab who recently contacted me for financial assistant which I rendered to her, was one of those flying visitors in a man’s life.” 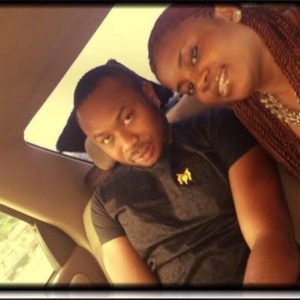