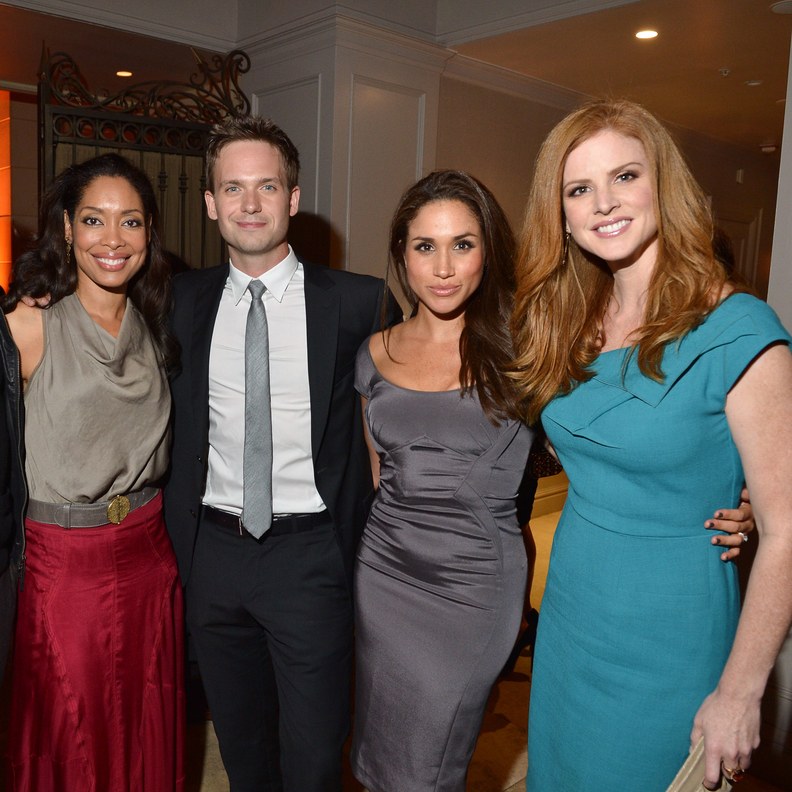 Just after the royal wedding, the ‘Suits’ cast who didn’t get an invitation to Prince Harry and Meghan Markle’s evening wedding reception hosted by Harry’s father, Prince Charles did something very interesting. 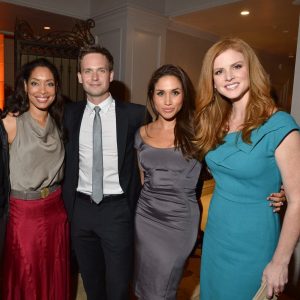 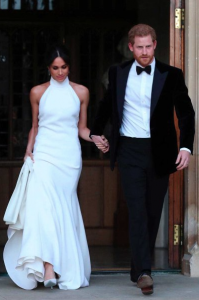 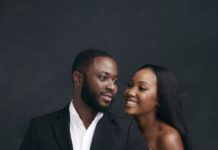 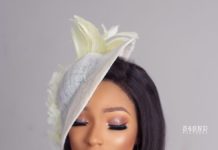 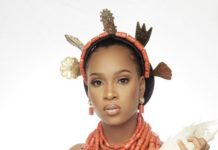