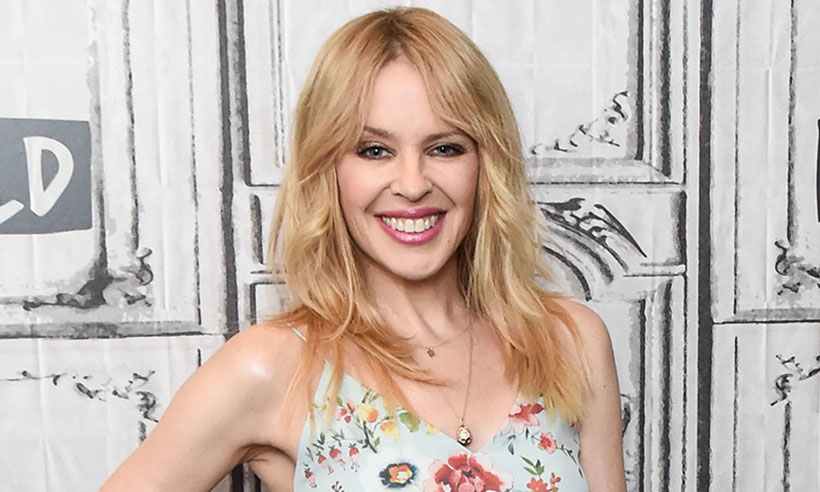 Australian-British singer and actress, Kylie Ann Minogue, has confirmed romance with new boyfriend, Paul Solomons, and the two seem to be into each-other. Minogue took to her Instagram page on Monday, same date as her 50th birthday to make the big revelation. 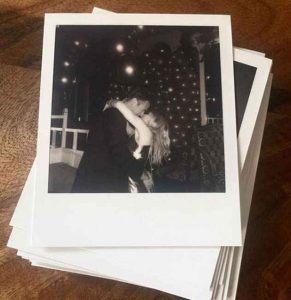 The singer posted on social media, a romantic black and white Polaroid photo of herself and Paul embracing one another and Minogue captioned the photo, “Birthday girl.” 43-year-old Paul, since 2001, has been the creative director at British GQ and GQ style magazine. 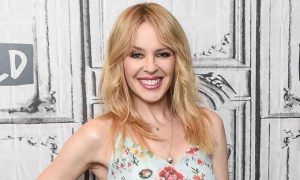 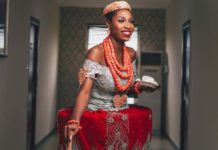 A Gorgeous Kalabari Bride In Her Unique Traditional Wedding Attire 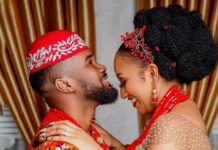 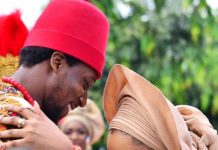 A Pretty Yoruba Bride In Her Detailed Aso-Oke