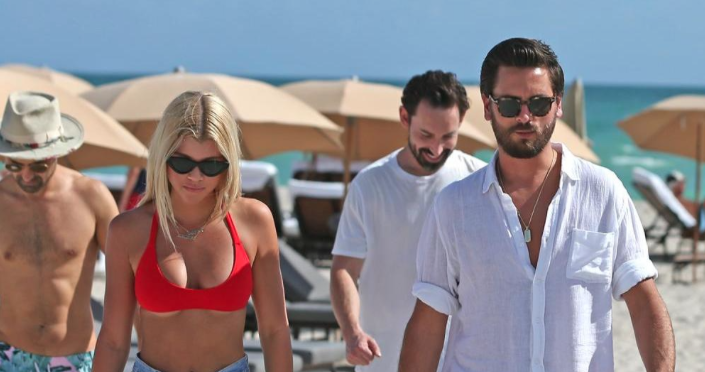 19-year-old model and daughter of Lionel Richie, Sofia Richie, has dumped her 35-year-old boyfriend and television personality, Scott Disick, after he allegedly cheated on her with a mystery woman earlier this week in Jackson Hole, Wyoming. 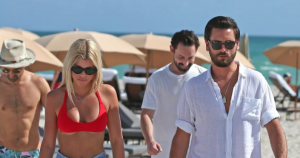 Sofia has reportedly packed up all her belongings as she moves out of Scott Disick’s house. She is currently living in her father Lionel Richie’s house until she gets her own place and there is a very low chance that she’s getting back with Scott. “As for how Sofia is adjusting to the breakup, she seems to be doing okay. She is surrounding herself with girlfriends and keeping busy,” an insider said. 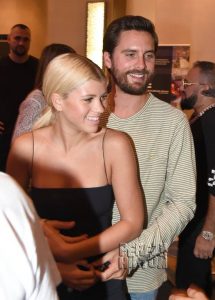