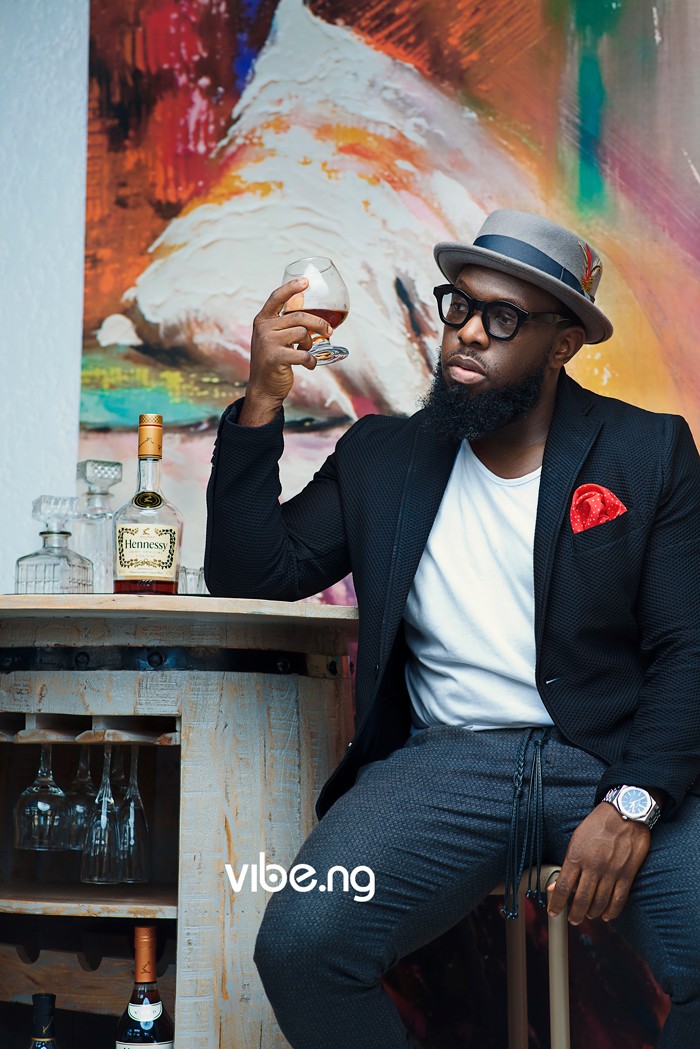 Popular Nigerian singer and songwriter, Enitimi Alfred Odom, better known by his stage name, Timaya, is the cover star for Vibe.ng’s latest issue alongside King Perryy. In the magazine, the singer talked about, fatherhood and marriage. 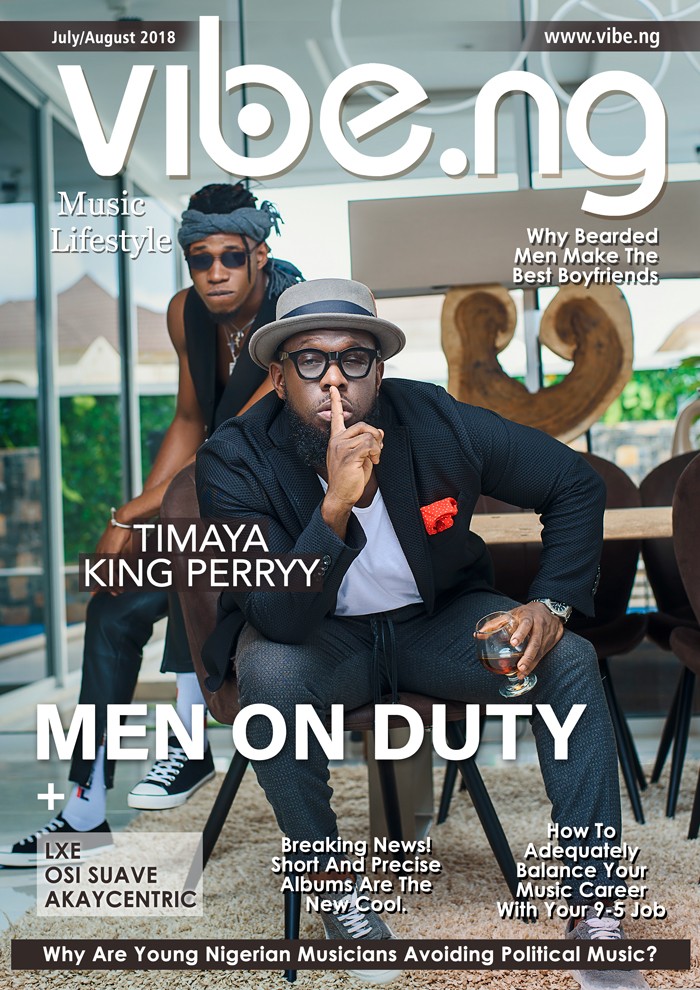 According to him, he is not a marriage material as he is not ready for that phase yet. Speaking of how he manages to be a parent and musician, Timaya said he and his kids are real to each other. He also disclosed that he would allow his daughter into the music industry as long as it makes her happy; but his duty as a parent is to tell her what is good and bad.

“If today (my daughter) tells me, ‘daddy I want to be a stripper’, that’s her life. I brought her into this world. I just need to make her understand what is good and bad, what is right and wrong,” Timaya said. 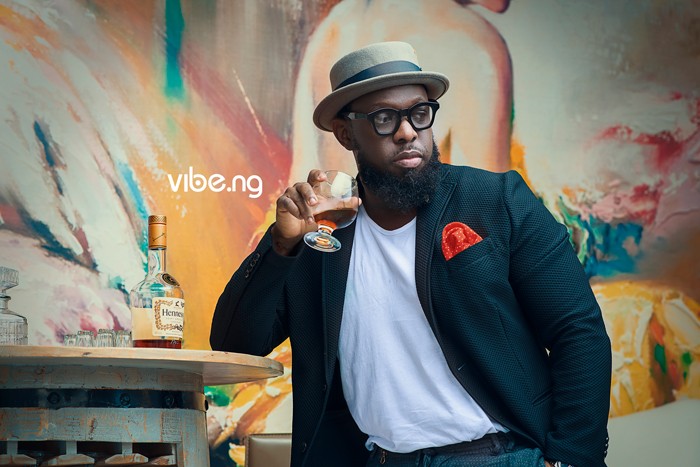