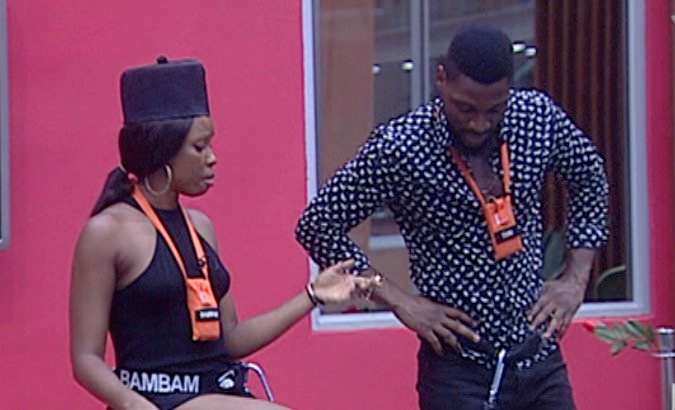 Former Big Brother Naija housemate, Tobi Bakre, has revealed why his relationship with fellow housemate Bambam did not work while they were in the house. Tobi and BamBam were once paired together at the initial stage of the competition but things later went sour between them. 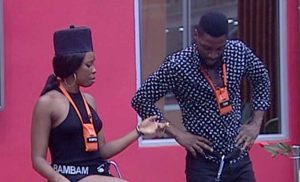 Tobi said, “I don’t like talking about the house anymore, because everybody saw the story and the gist of everything that happened in the house and everybody has moved on. We are cool now. But then, everything in the house was more like, you get into an environment and you’re trying to know each other, and then you’re obviously going to misunderstand each other one way or the other.” 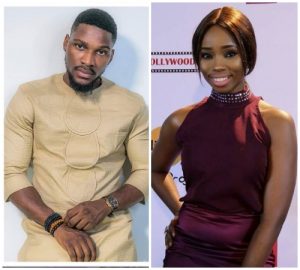