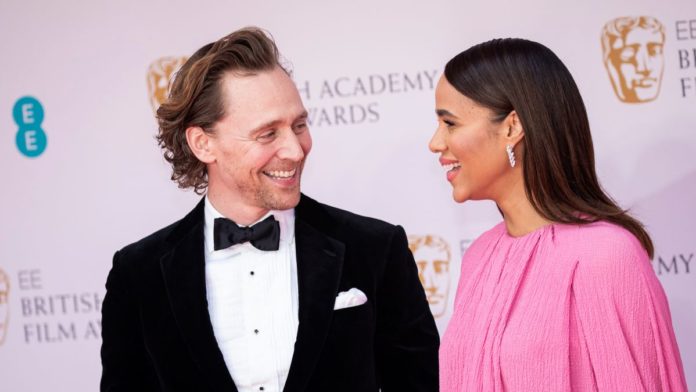 Newly engaged Tom Hiddleston has finally confirmed he popped the question to Zawe Ashton after months of speculation. The Loki star, 41, revealed he proposed to the 37-year-old Fresh Meat actress in March.

They first met while playing husband and wife in the 2019 West End revival of Harold Pinter’s Betrayal. Speaking about their engagement he said: “I’m very happy.”

Whispers of an engagement first began back in March when Ashton was seen wearing a large diamond ring on her left hand.

Her sparkler was first seen in a photo posted to presenter AJ Odudu’s Instagram. Neither Hiddleston or Ashton commented at the time however.

During that time, he found himself ridiculed after being photographed sporting an “I heart TS” top which he later insisted had been a “joke”.

Since then, he has kept any further romantic relationships close to his chest. 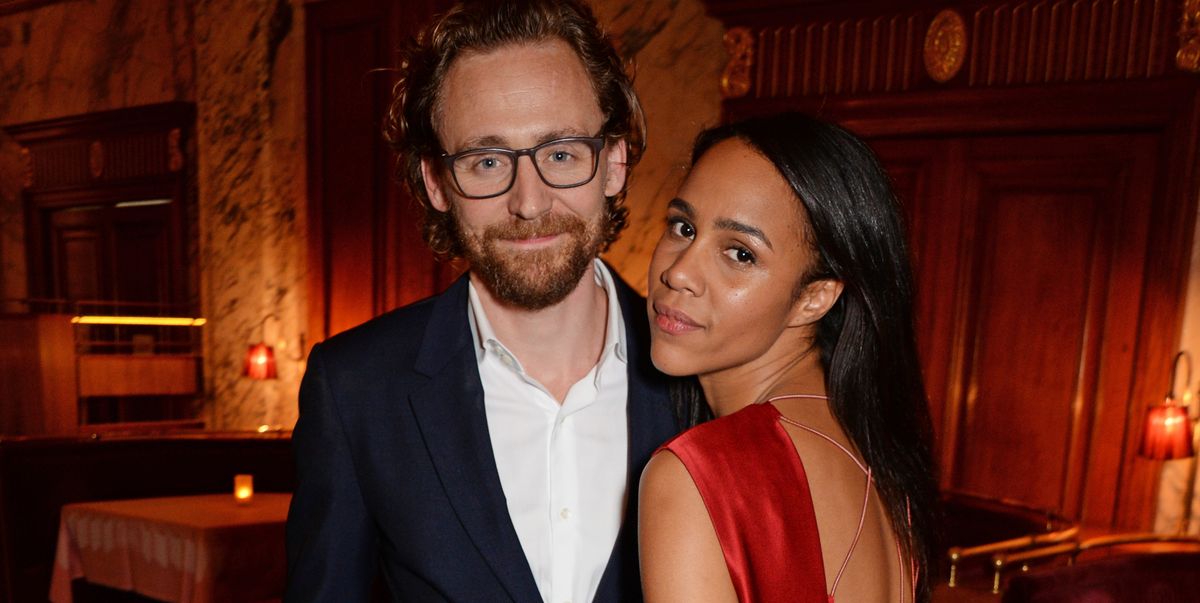 Speaking in 2017 on the subject, he said: “I have to be psychologically strong about not letting other people’s interpretations about my life affect my life.

“A relationship exists between two people. We will always know what it was. The narratives that are out there altogether have been extrapolated from pictures that were taken without consent or permission, with no context, Nobody had the context for that story.

“I’m still trying to work out a way of having a personal life and protecting it, but also without hiding.” 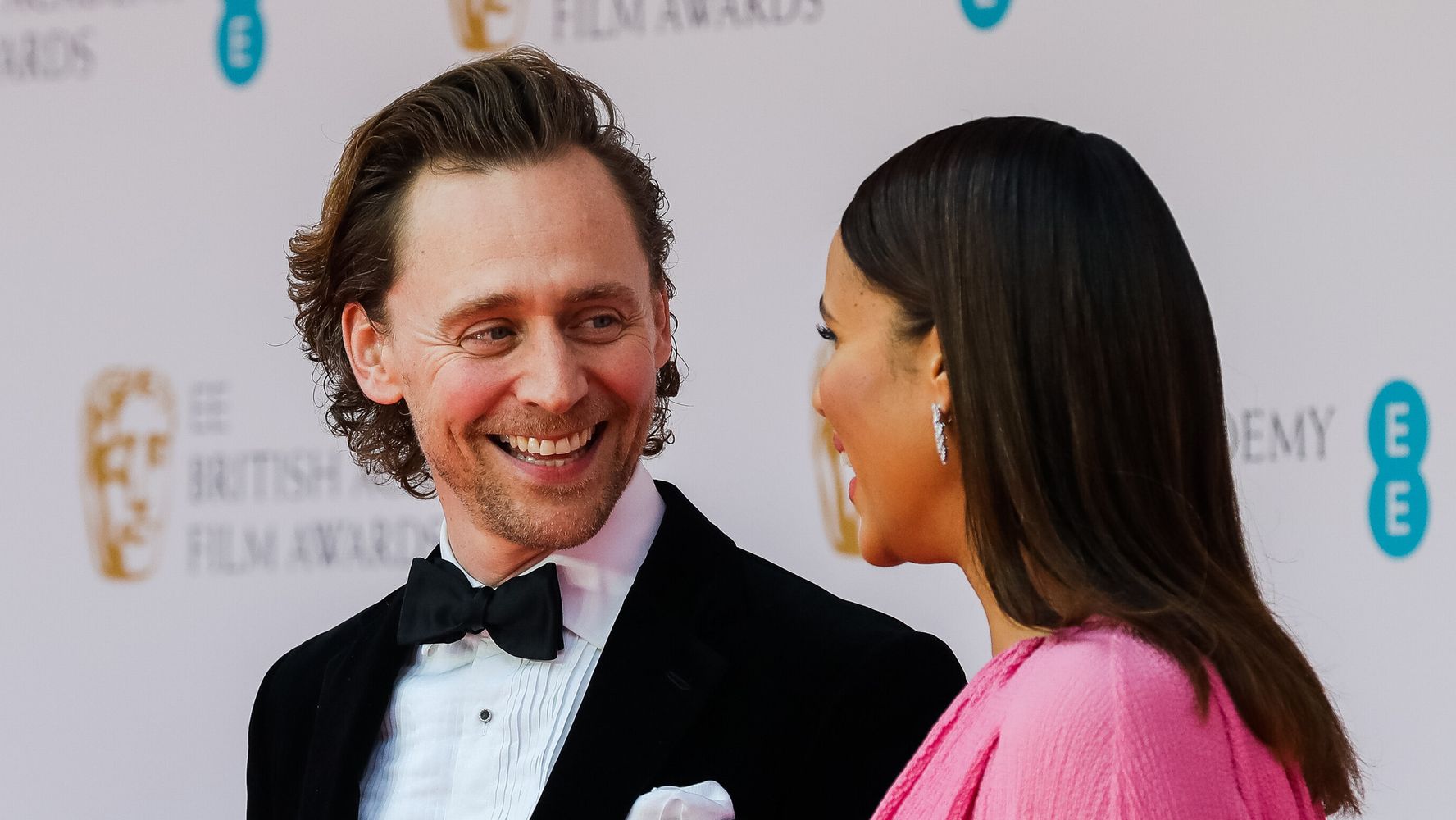