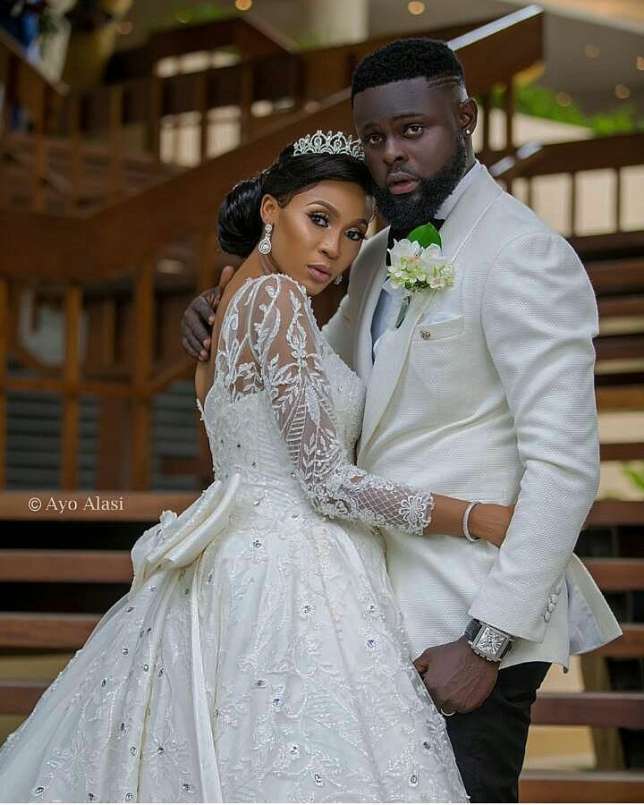 Nigerian Celebrities have been known to have elaborate weddings that are always the talk of the town from the event managements to the choice of outfits and locations. Here are the top 10 celebrities that had elaborates weddings in the last 3 years.
1. Banky W and Adesua Etomi
Popular R n B singer, Bankole Wellingtons known as Banky W proposed to his beau who is an actress, Adesua Etomi earlier in 2017. The couple had their wedding in November, 2017. They had their traditional wedding in Nigeria and their white wedding in Cape town, South Africa. The wedding had a lot of Celebrities in attendance. 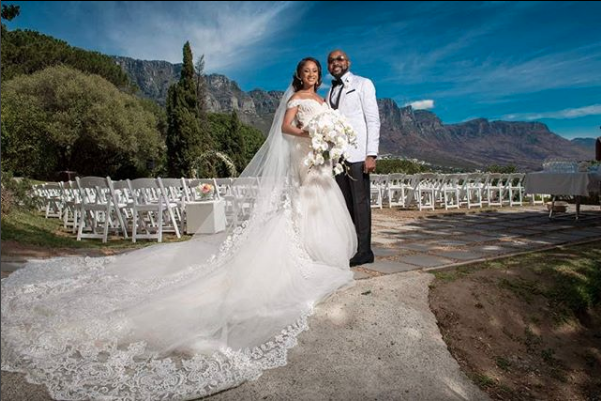 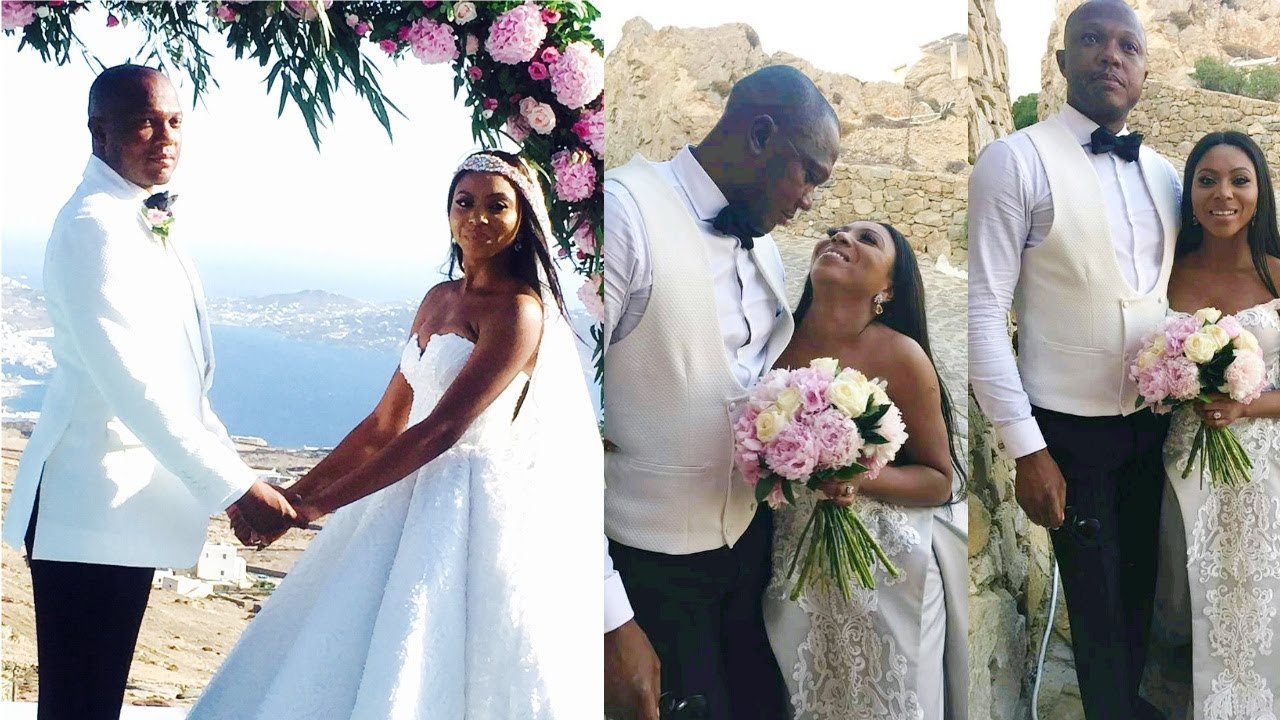 3. Oritsefemi and Nabila Fash
The musical Taliban No 1, Oritsefemi tied the nuptial knot with his lover, Nabila Fash in November, 2017. The couple got married the same day Banky W had his white wedding. The wedding had top celebrities in attendance. 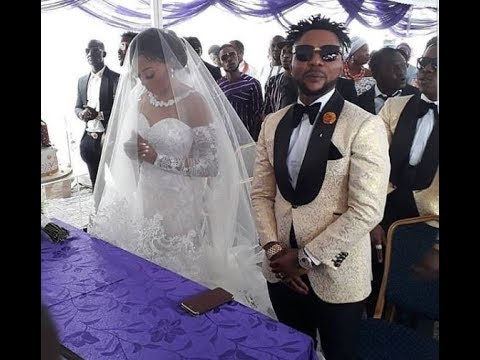 4. Blossom Chukwuejukwu And Maureen Esisi
Nollywood actor, Blossom chukwuejukwu got married traditionally to his longtime Fashion designer girlfriend, Maureen Esisi also known as RED Vigor in 2015. They had their white wedding in 2016 at Lagos Island. 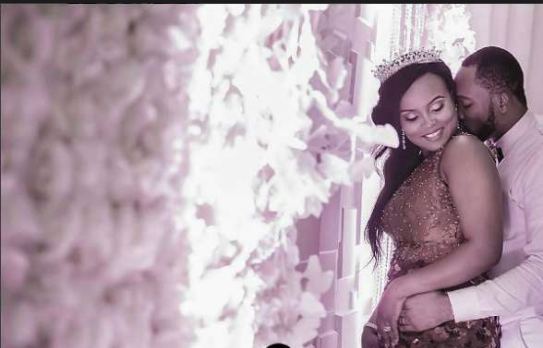 5. Seun Ajayi and Damilola
Seun Ajayi, a popular Nollywood Actor who is known for his role in the soap, Hustle got married to his fiance, Damilola. The wedding held in Lagos and had top Nollywood actors gracing the event. 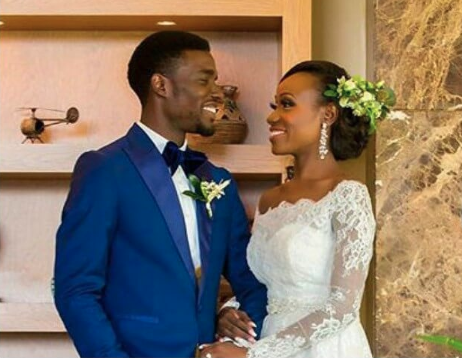 6. Yomi Casual and Grace Onuoha
Fashion designer, Omoniyi Makun popularly known as Yomi Casual married his sweetheart, Grace Onuoha, a jewellery blogger in a romantic outdoor ceremony in Lagos, Nigeria. The reception which had all glitz and glamour was held at Eko Hotel and Suites, Lekki Lagos.

7. Toolz and Captain Demuren
Nigerian OAP and talk show host, Tolu Oniru also known as Toolz got married to the longtime EME executive and Pilot, Tunde Demuren on the 28th of May, 2016. The elaborate traditional wedding was held in Lagos, Nigeria while the white wedding took place in Dubia. 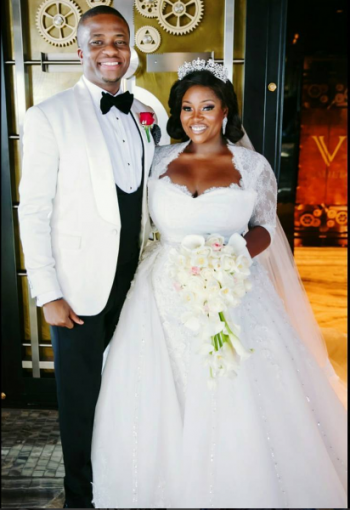 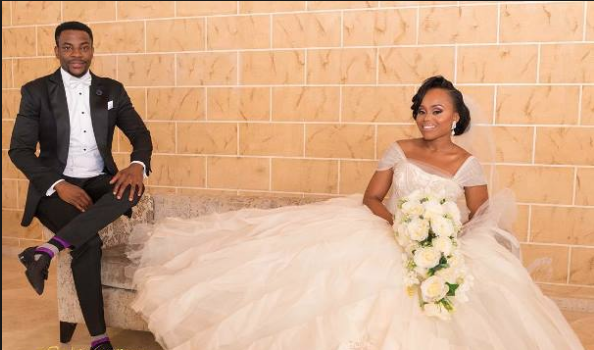 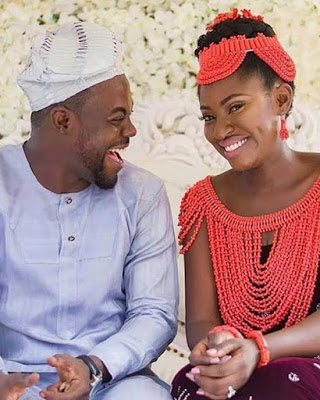 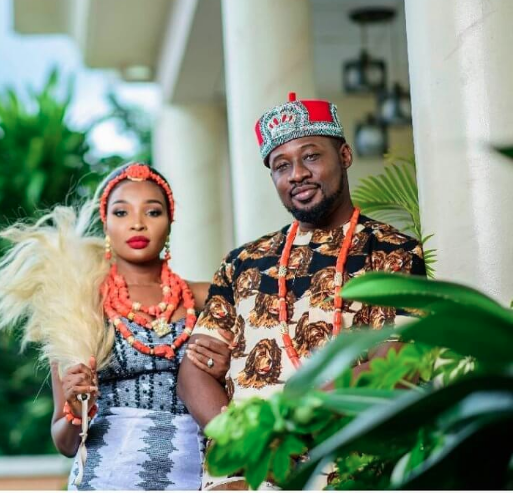