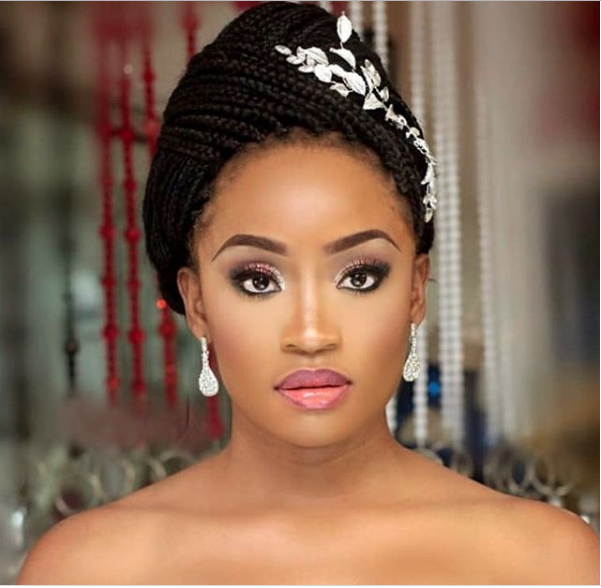 Uru Eke celebrated her birthday recently. Here are some facts you need to know about her

Uru Eke was born on 11th October, 1979 in Newham, East London in the United Kingdom. however she if from Mbaise in Imo state, Nigeria. She started her early education in Galleywall Infants School, London, before attending Baptist girls college, Lagos when she moved back to Nigeria. She later returned to London where she studied at the Lewisham Southwark College and then proceeded to University of Greenwich where she obtained a degree in Business Information technology. 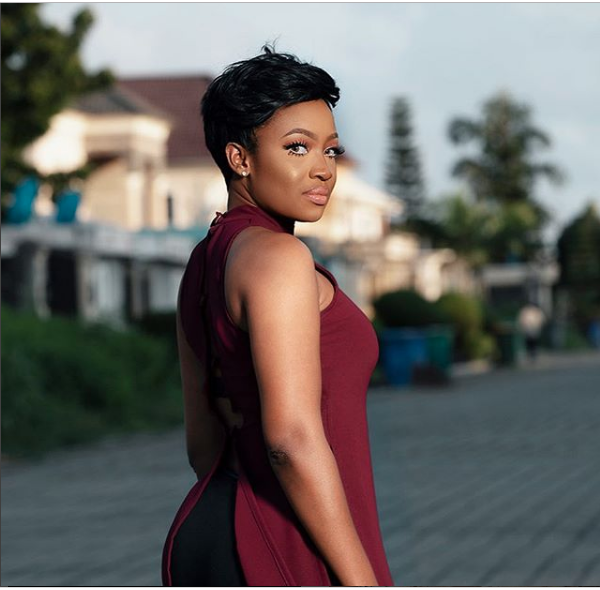 Uru Eke returned to the country and later started her acting career in the year 2011. She has featured in a couple of movies which include; Last Flight To Abuja, Weekend Getaway, Finding Love, A Few Good Men, Forgive Me Father and Being Miss Elliot. She is also well-known for her role as Obi in the Ndani Tv produced; Rumour Has It. She also produced the movie; Remember Me. 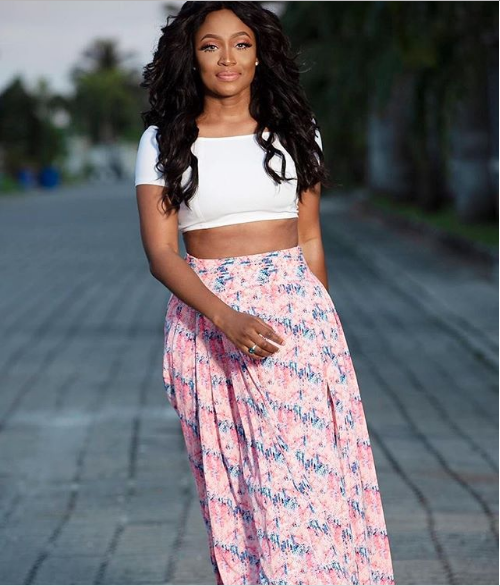