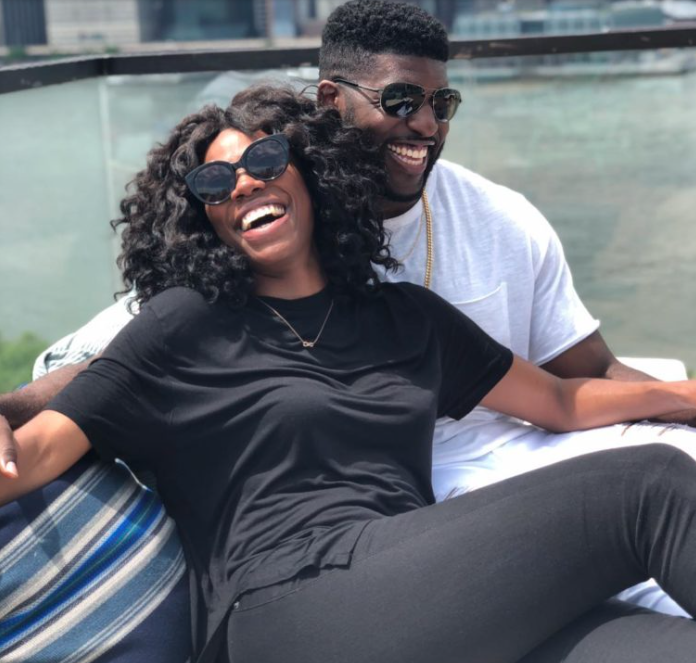 34-year-old Nigerian-American actress, Yvonne Orji has finally found love in the hands of a 27-year old former American football linebacker, Emmanuel Acho, who is currently an analyst on ESPN. 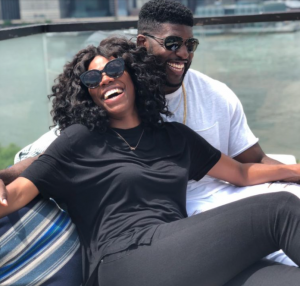 Yvonne made headlines in 2017 when she said she will remain a virgin till marriage. She is now dating a 27-yer-old footballer and she is not afraid to show him off. The screen diva announced and her bae, announced their relationship on social media as they both post photos on Instagram. 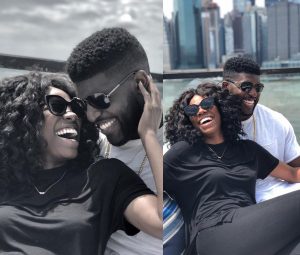