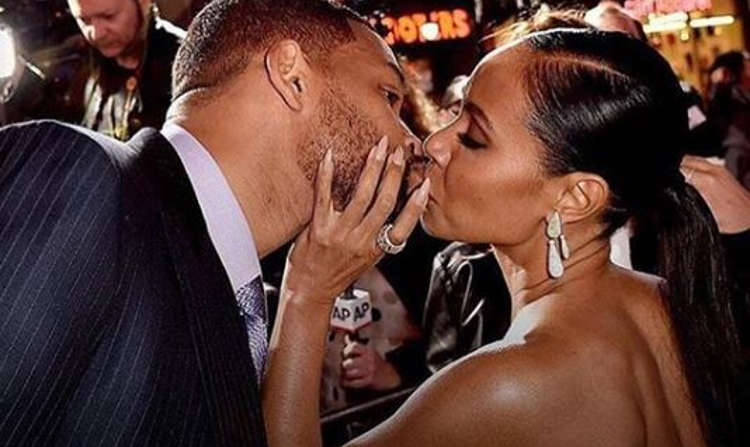 American actor, rapper and comedian, Willard Carroll Smith, better known as Will Smith, has showed that his love for his beautiful wife, Jada Pinkett Smith, is beyond what anyone can ever imagine. 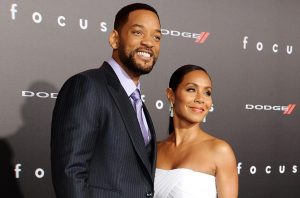 In a chat on TIDAL’s Rap Radar podcast, Will Smith said, “We don’t even say we’re married anymore. We refer to ourselves as life partners.” The rapper added, “Where you get into that space where you realise you are literally with somebody for the rest of your life, there’s no deal breakers” 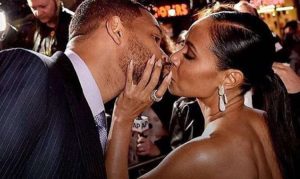 “There’s nothing she could do, ever, nothing that would break our relationship. She has my support till death, you know what I mean? And it feels so good to get to that space where you’re not complaining, and worrying, and demanding that a person be a certain thing,” 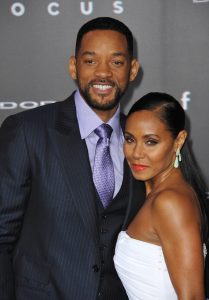