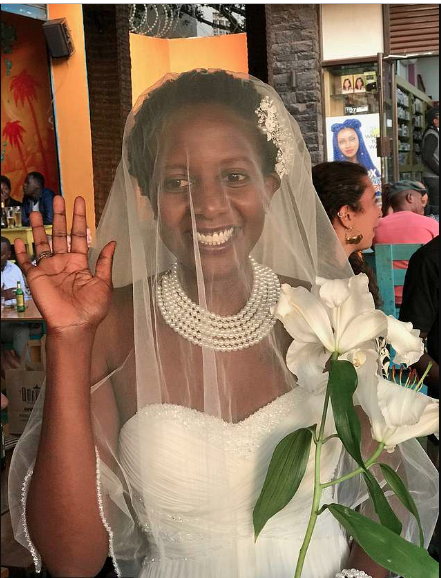 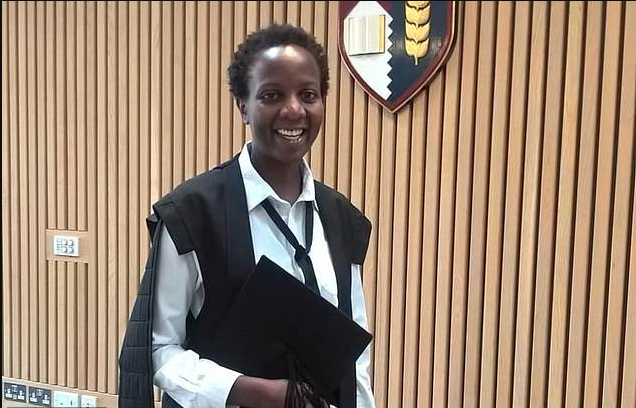 A 32-year-old Ugandan woman has gotten married to herself in a bid to get her parents off her back concerning marriage.

Lulu Jemimah has done one of the most absurd things by getting married to herself. The hilarious move was made when she felt a little too pressured by parents asking her to find a man to settle down with. The Oxford University student however revealed that her education was paramount in her list of life’s achievement and the thought of getting a husband might be a distraction to her so she decided to get married to herself. 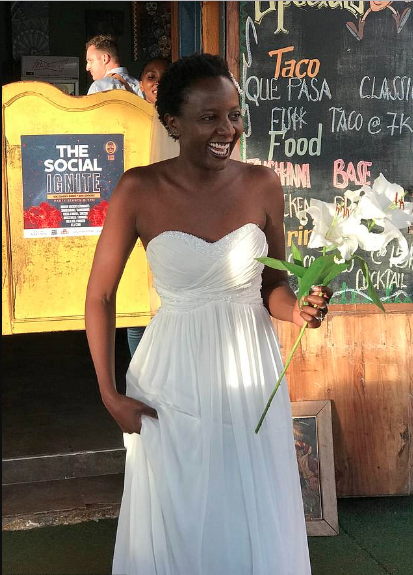 She immediately planned a wedding ceremony and invited guests to her mock wedding ceremony. She spent £2 as she rented a wedding gown and also had a cab to convey her to the pub venue. This decision has left her parents confused about her decision and she might just be off the hook for a while.