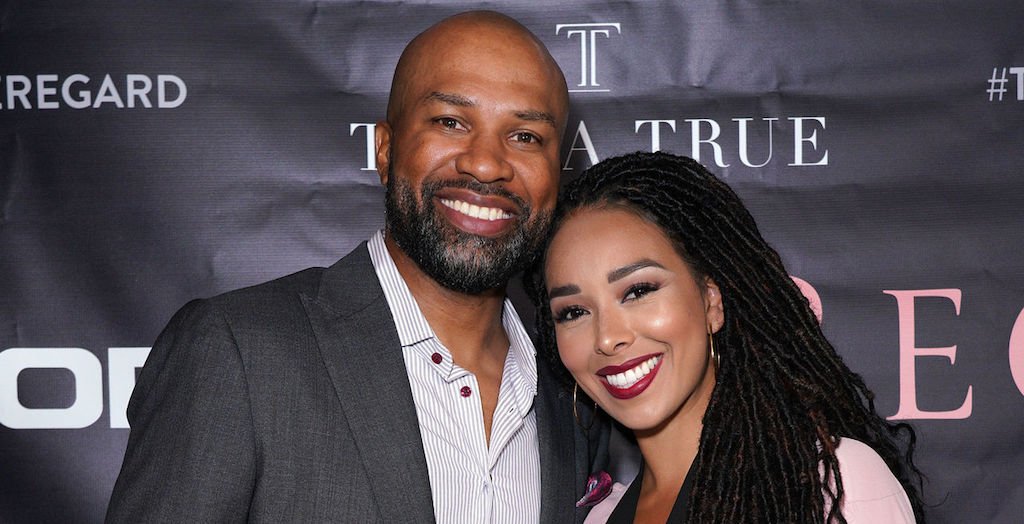 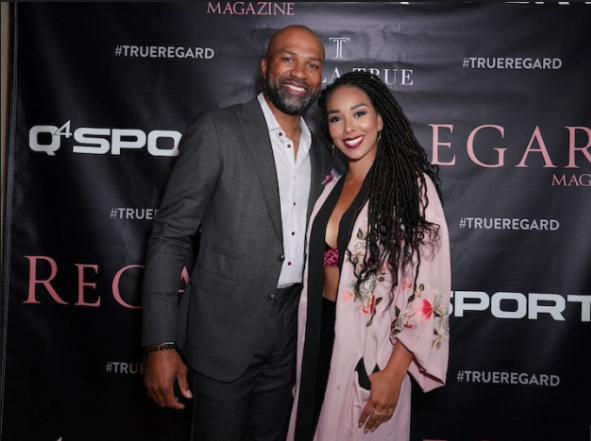 Gloria Govan, actress and ex-wife of Matt Barnes, NBA star is officially off the market as she recently got engaged to her long time beau, Derek Fisher. 43-year-old ex-NBA star, Fisher popped the question to his Govan as he went down on one knee during a small get together in their Los Angeles home on April 7.

They were surrounded by their kids and Gloria’s nephew. Fisher pulled off the surprise proposal by having some of Gloria’s friend take her out in the day so he could design the house with candles and petals, it was a romantic scene. Fisher and Govan has been reportedly dating since 2015. 33-year-old Gloria Govan was previously married to Matt Barnes who was an ex-NBA lakers player which caused a lot of drama. 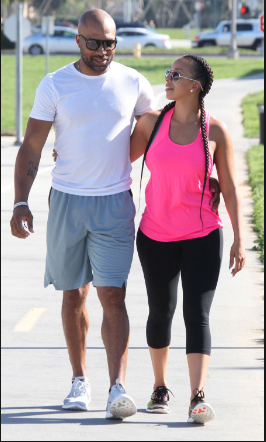