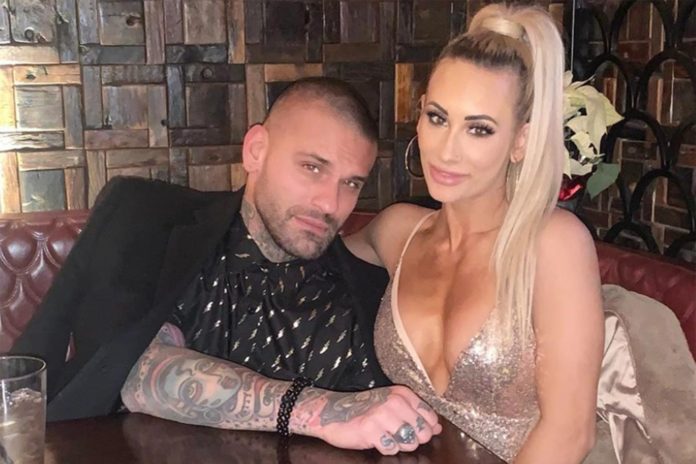 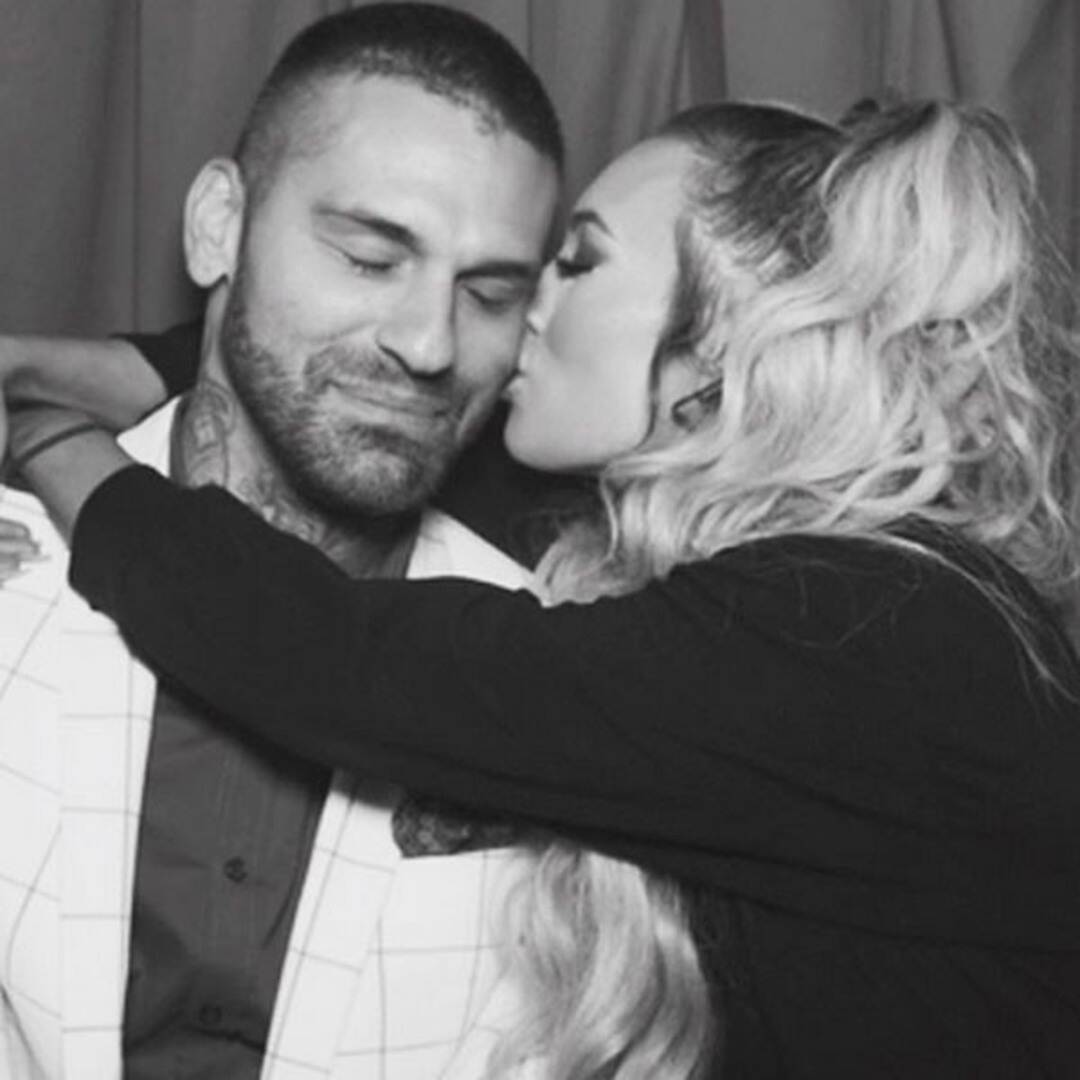 The news was shared on Instagram by Carmella, after Corey popped the question on her birthday. 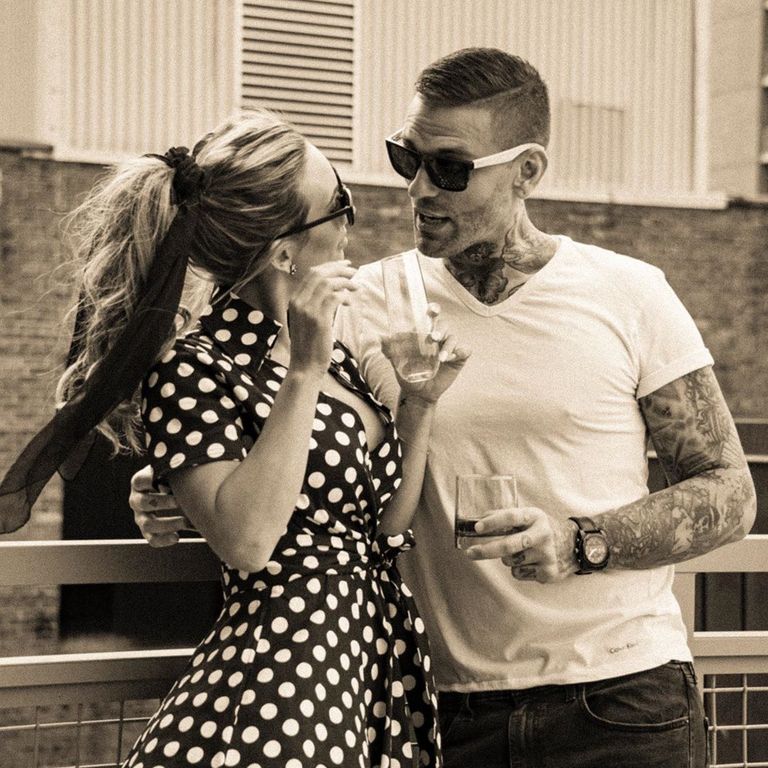 Sharing a photo of the couple kissing while showing off her engagement ring, Carmella wrote: “Best Birthday Ever.” 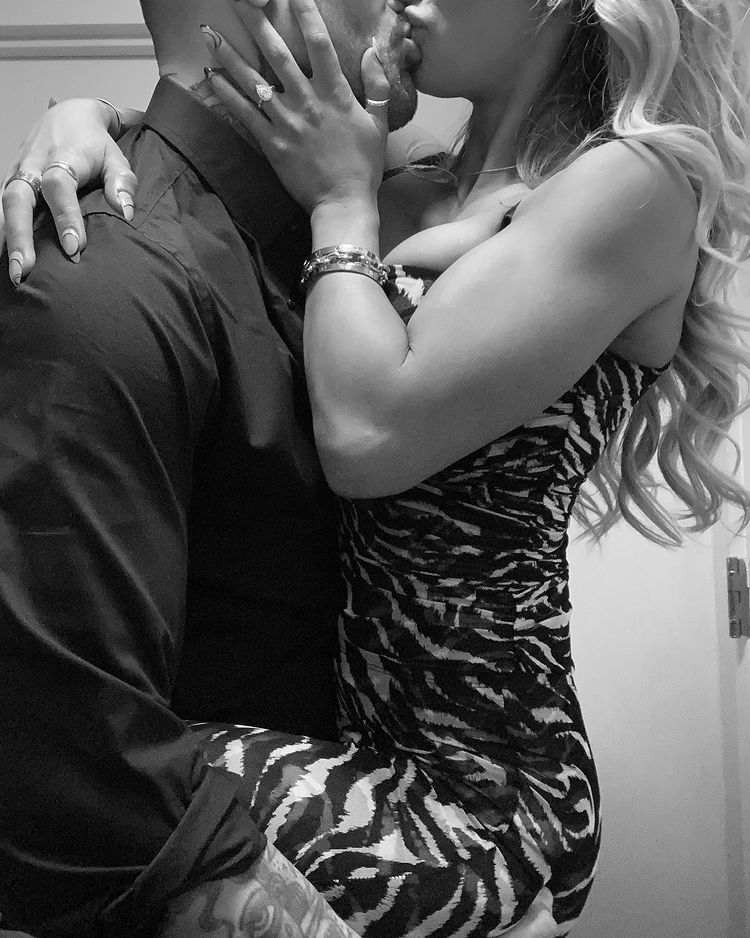 Carmella (real name Leah Van Dale) and Corey’s (real name Matt Polinsky) relationship became public knowledge in February 2019 after a false story claimed they had been having an affair. 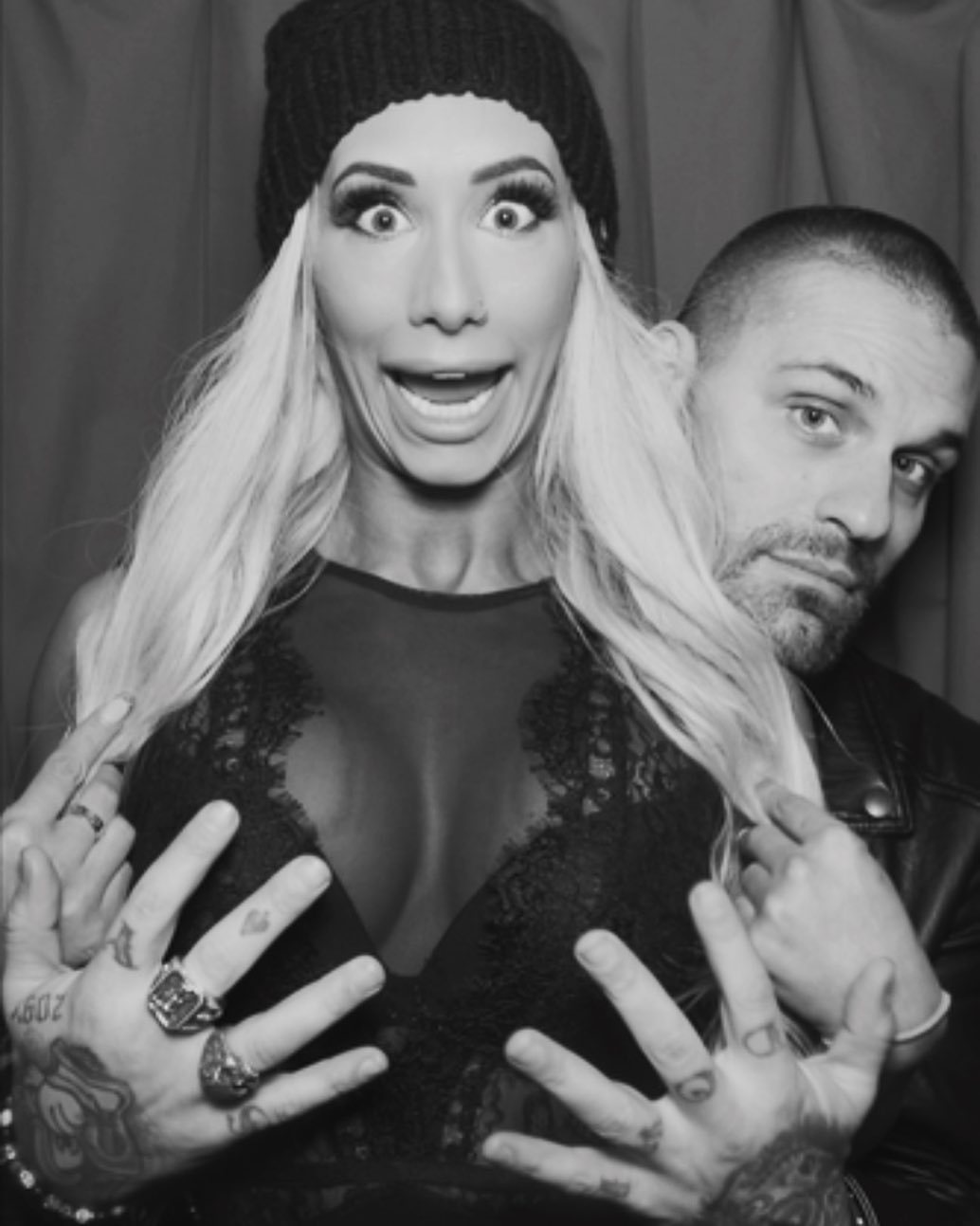 Corey Graves was previously married and has three children with his ex-wife, Amy. Carmella previously dated wrestler W. Morrissey, then known as Big Cass in WWE. 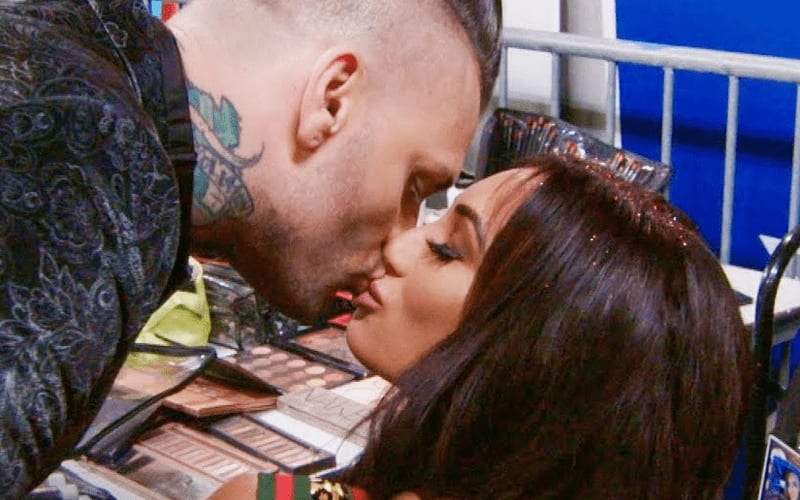