Hollywood actress Taraji P. Henson is engaged. The stunning actress and mum of one, said yes to her boyfriend Kevin Hayden. She took to IG to share a photo of her ring and announced the great news. 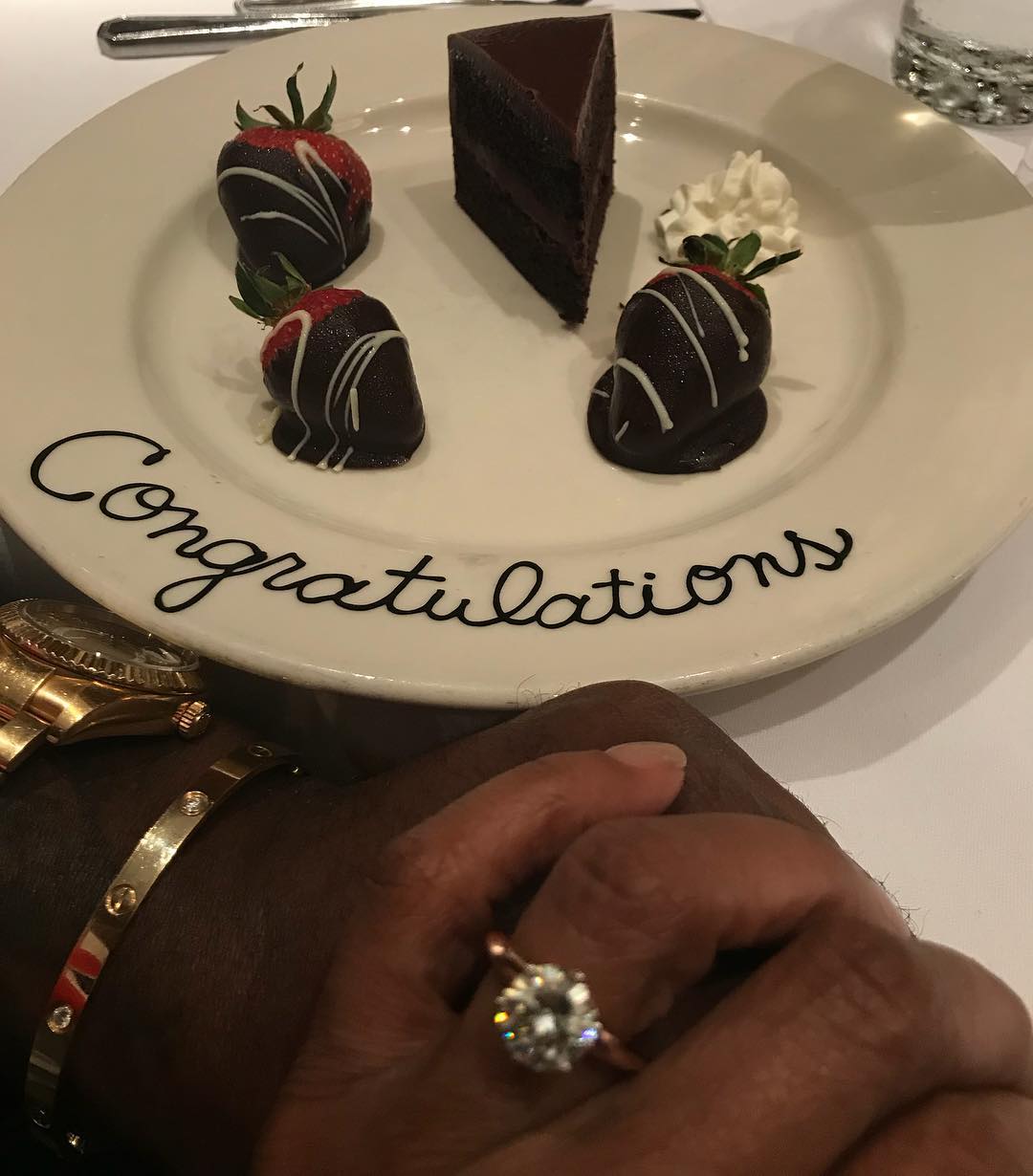 ”I said yes y’all!!! He started with the Cartier love bracelet BUT that was my #Mothersday gift and then he dropped to his knee and I almost passed out!!! ?????#sheisofficiallyoffthemarket and she is sooooooooooooo HAPPY!!!!!! #GODIS ????.”

Big congrats to the couple.