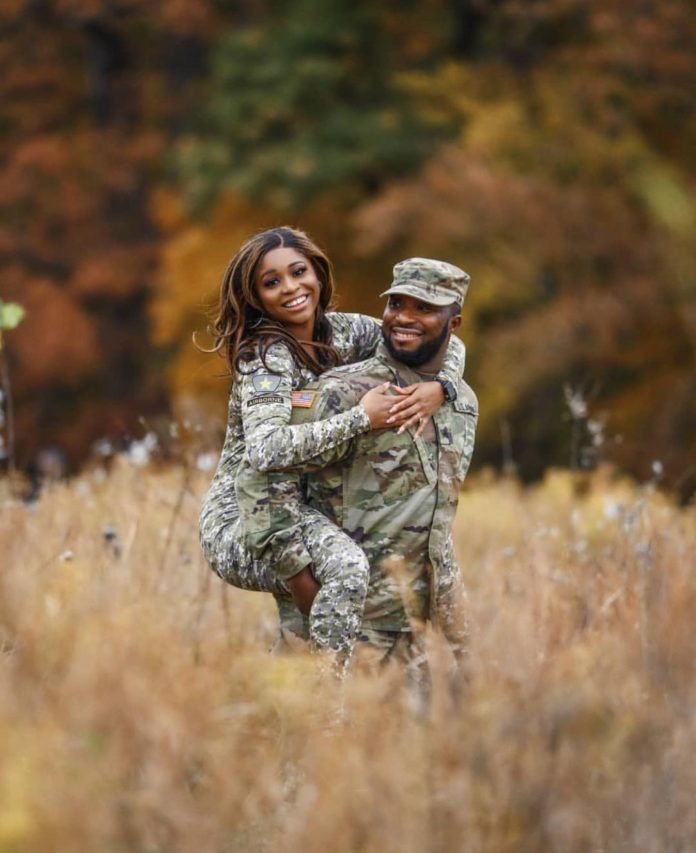 For this woman, I prayed and hoped and one day she is mine and forever we will spend together building memories for a lifetime. This is the beautiful love story of Nenye and Obi and we couldn’t help but gush over how God brought the true soul mates together for a lifetime and more. 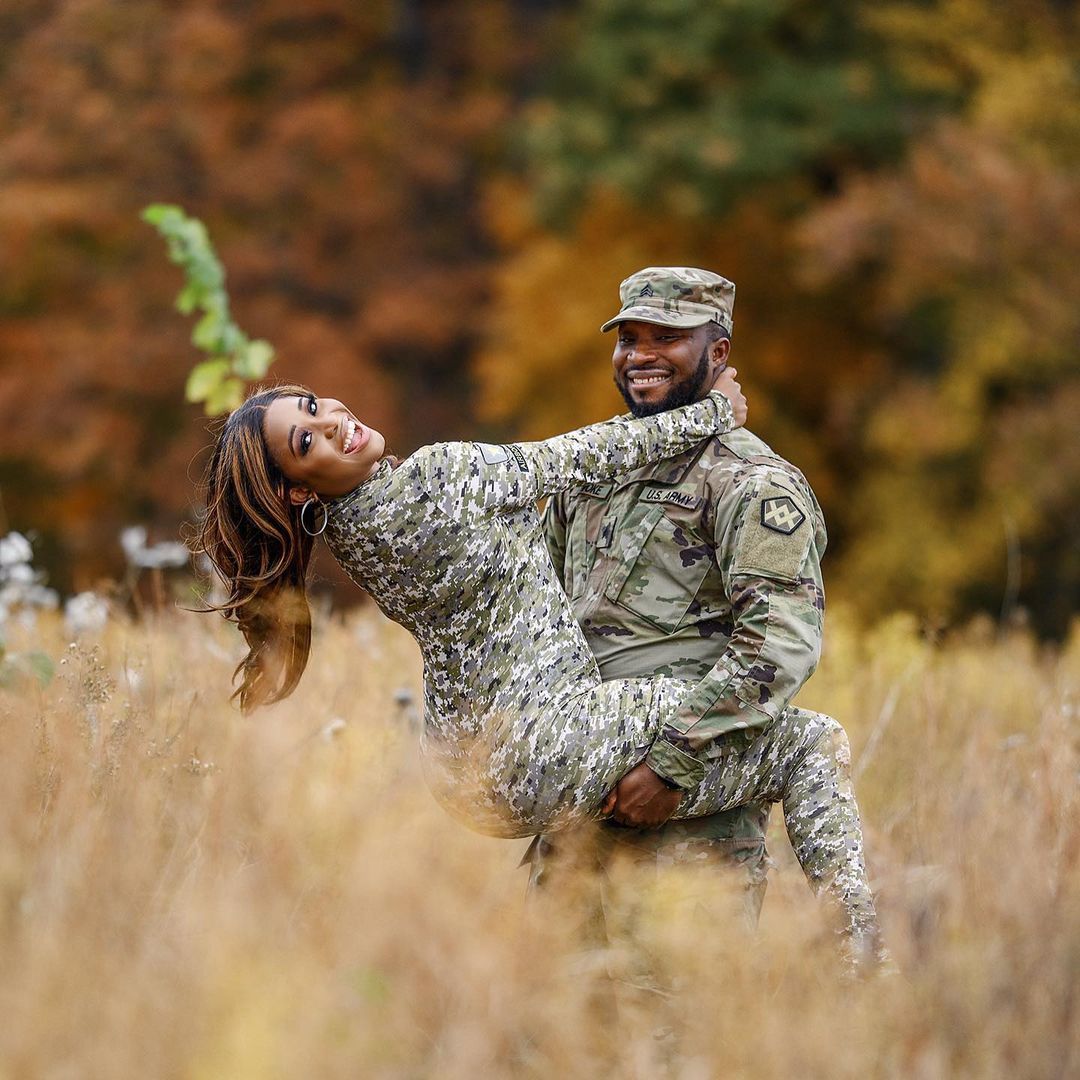 The groom while sharing how they met revealed that he laid his eyes on her for the first time in the dream where he attended a non-profit outreach and they had a conversation where she revealed she was in a relationship and by divine ordinance when he woke up her Facebook page came under People you may know.
Read also: #WellingtonsInParadise: Kelvin And Joanne Pre-wedding Shoot +Love Story 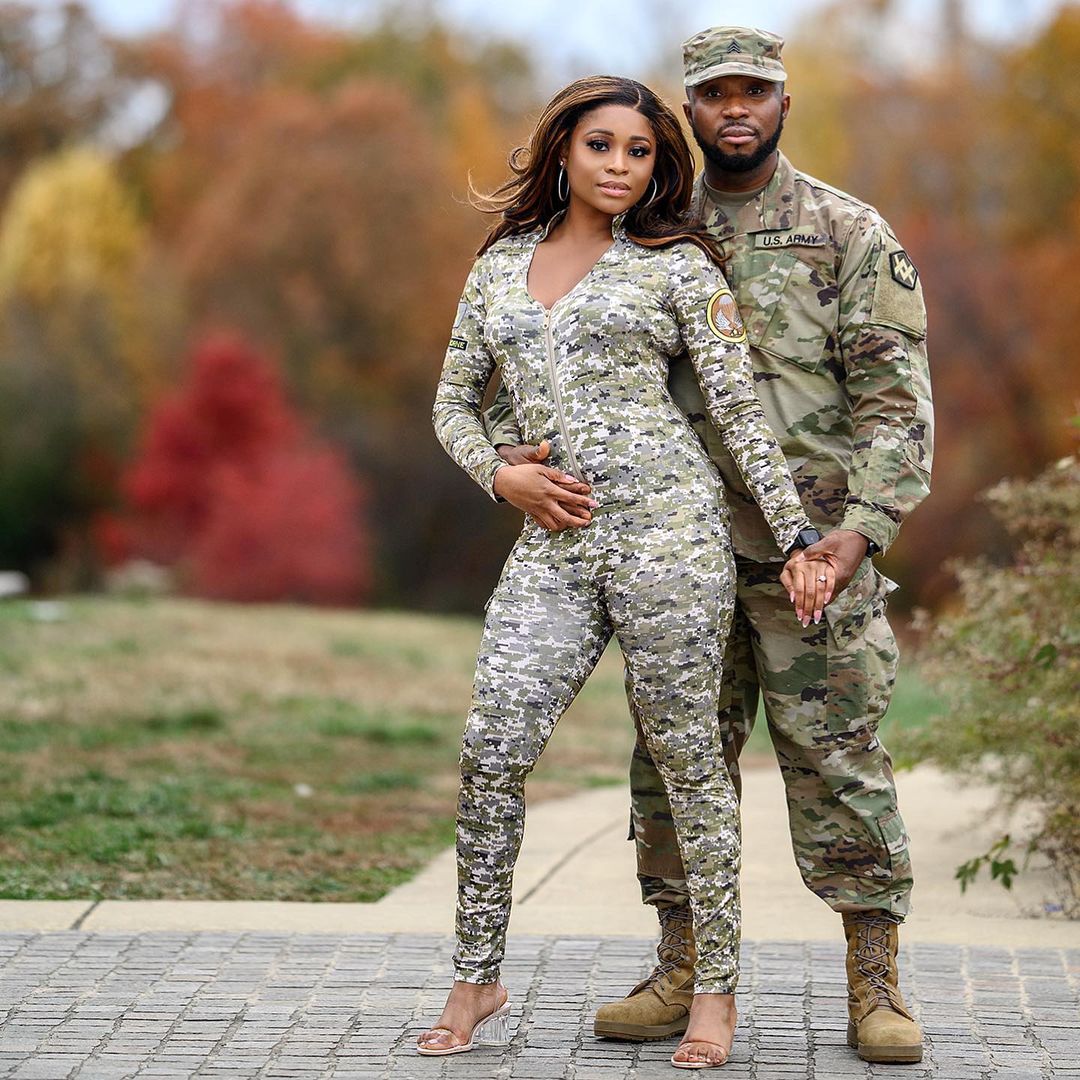 Read this beautiful love story as shared by the groom❤️

“Whenever people ask me how I met Nenye, I tell them I saw her at one of her non-profit organization outreaches. Nenye might say otherwise. On January 1st, 2019, I prayed to God to lead me to my wife before the end of the year and that night. I had a dream that I attended a non-profit outreach led by a very beautiful young woman.

After the event, I summoned the courage to commend her on the turnout of the event and we chatted for a bit. I asked for her number and she told me she was in a relationship. I respected that and walked away. It seemed so real but I found myself awake on my bed. Single. On August 29th 2019, I saw Nenye’s Facebook page come up under “people you may know”. 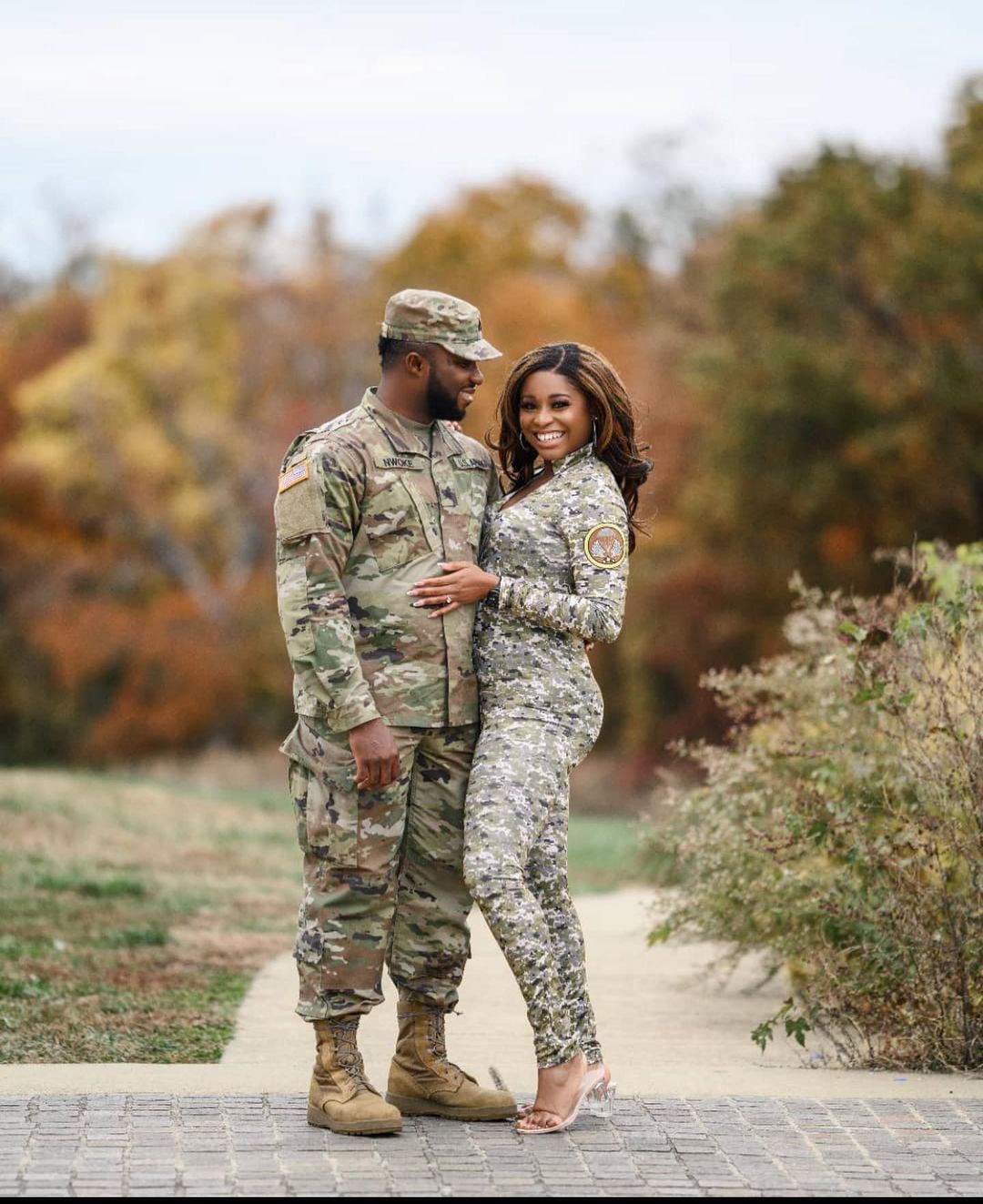 I clicked on her page to see if I knew her and immediately, I remembered the dream I had at the beginning of the year. I requested to be her friend. In the process of waiting for her to accept my friend request, I went through her page and saw that she had her non-profit organization that caters to promoting health and wellness.

Two days later, Nenye accepted my friend request and I immediately waved at her and hit her with “been a while”. Because I knew deep down that we met before. In my dreams. I also knew that she was my God-given wife and I would marry her one day. Long story short, two years later, I’m saying I do to the beautiful woman of my dreams🥰🥰” 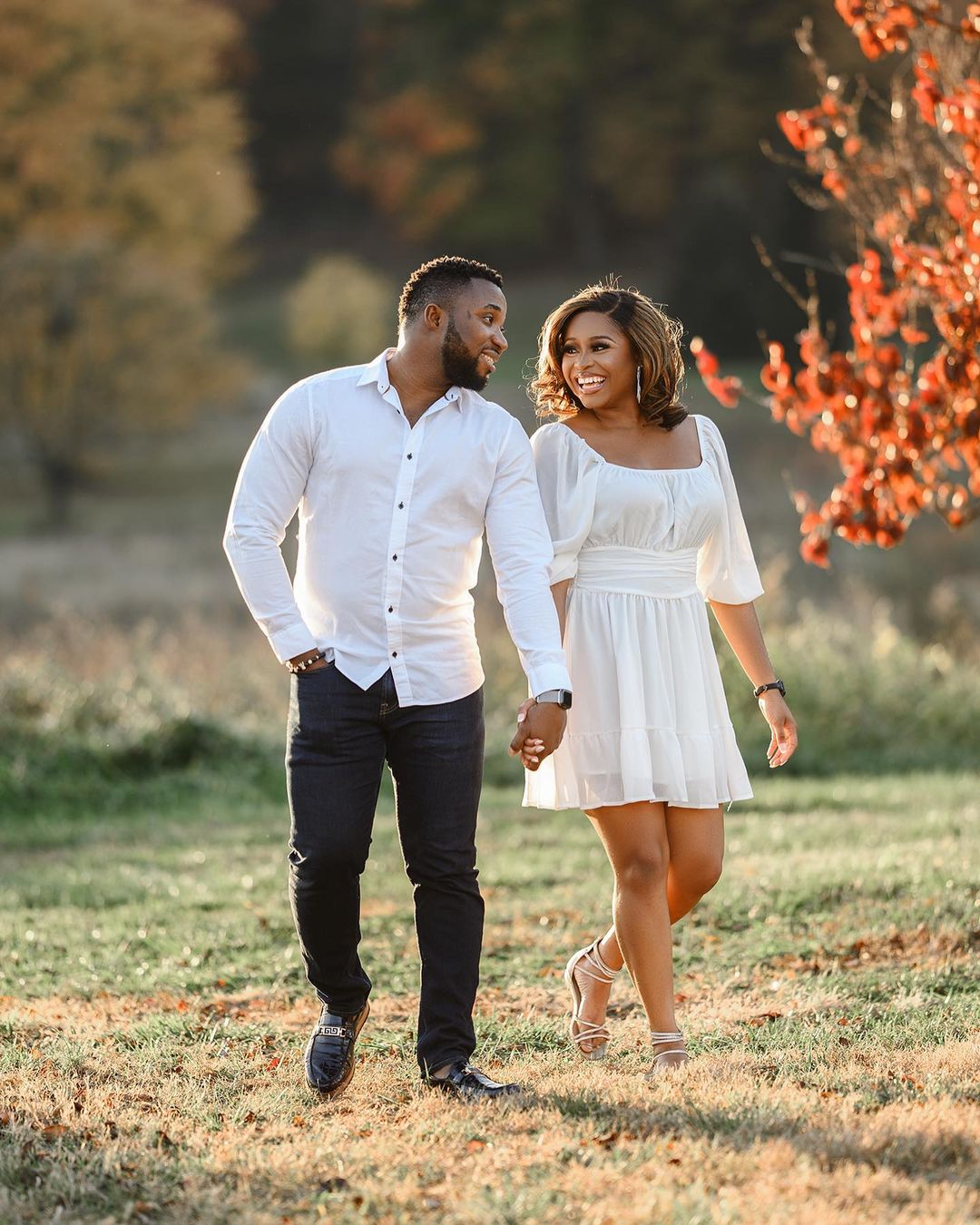 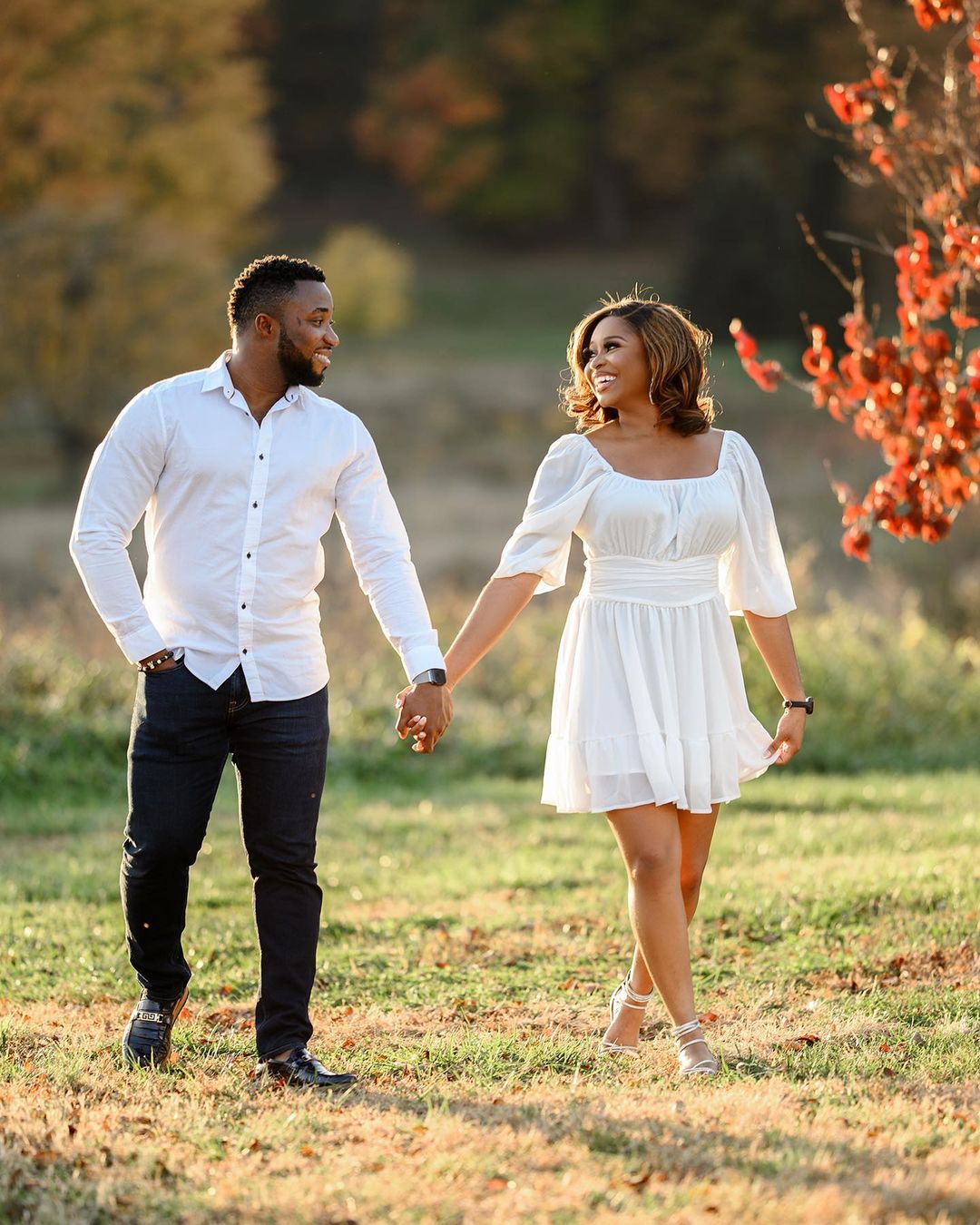 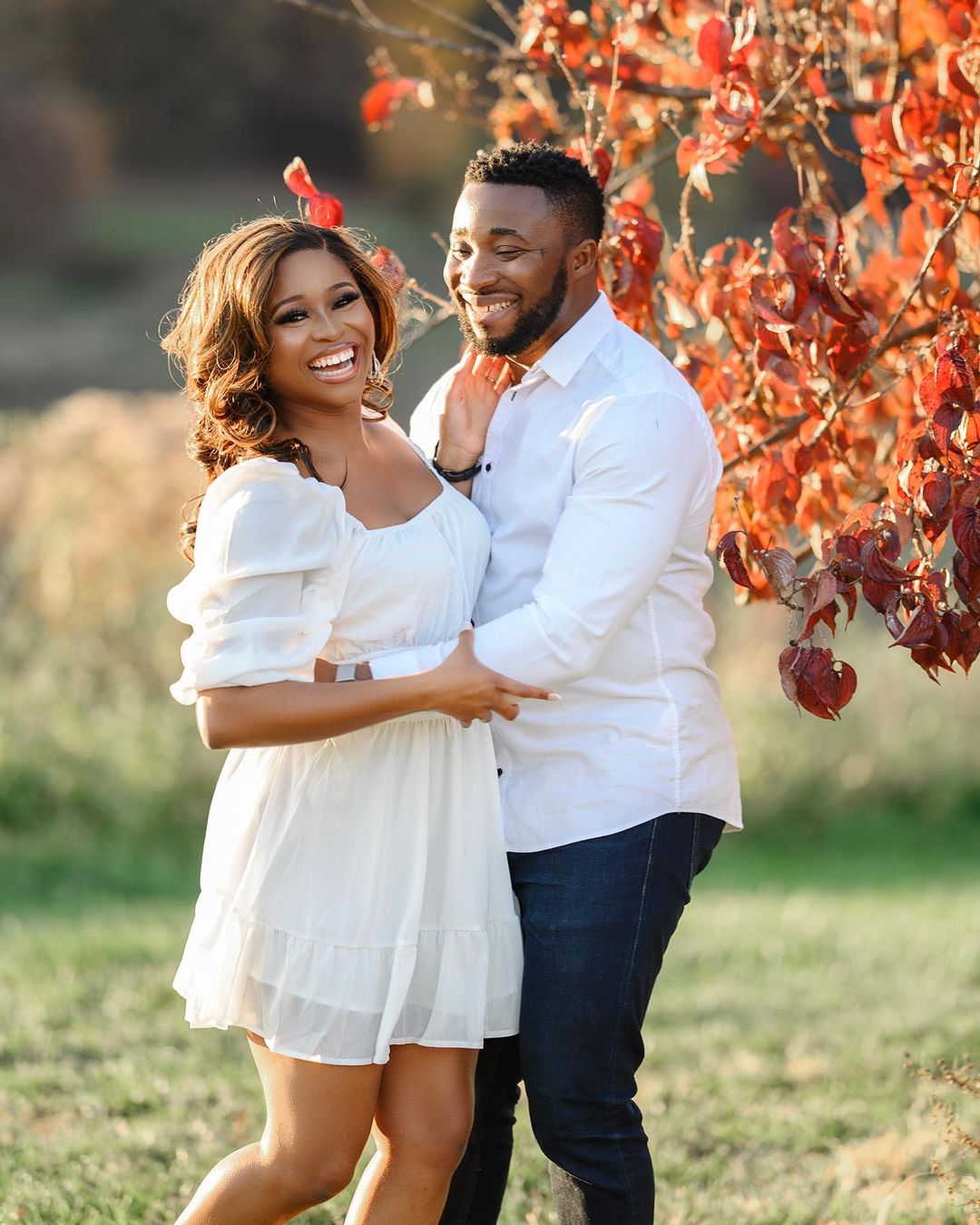 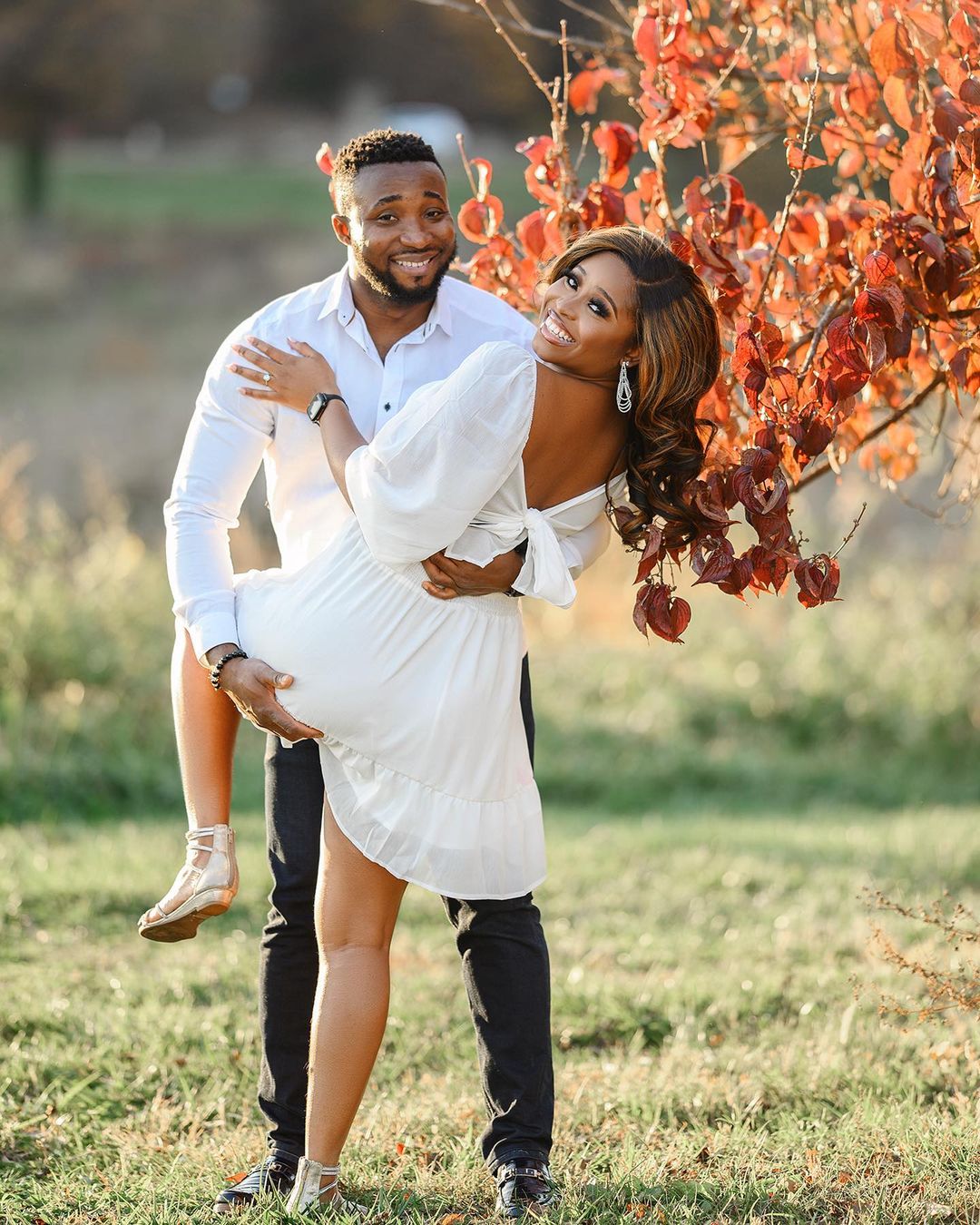 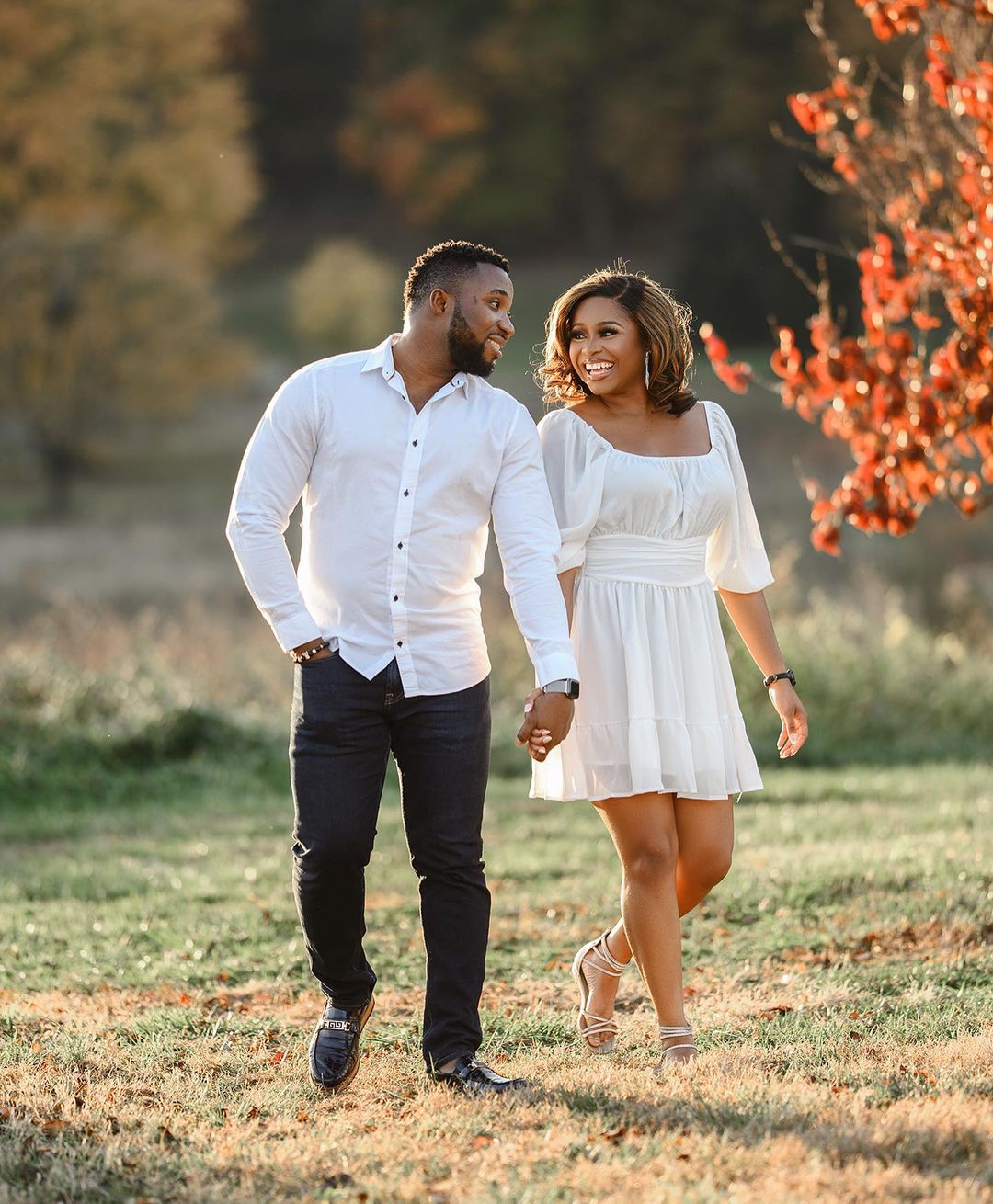 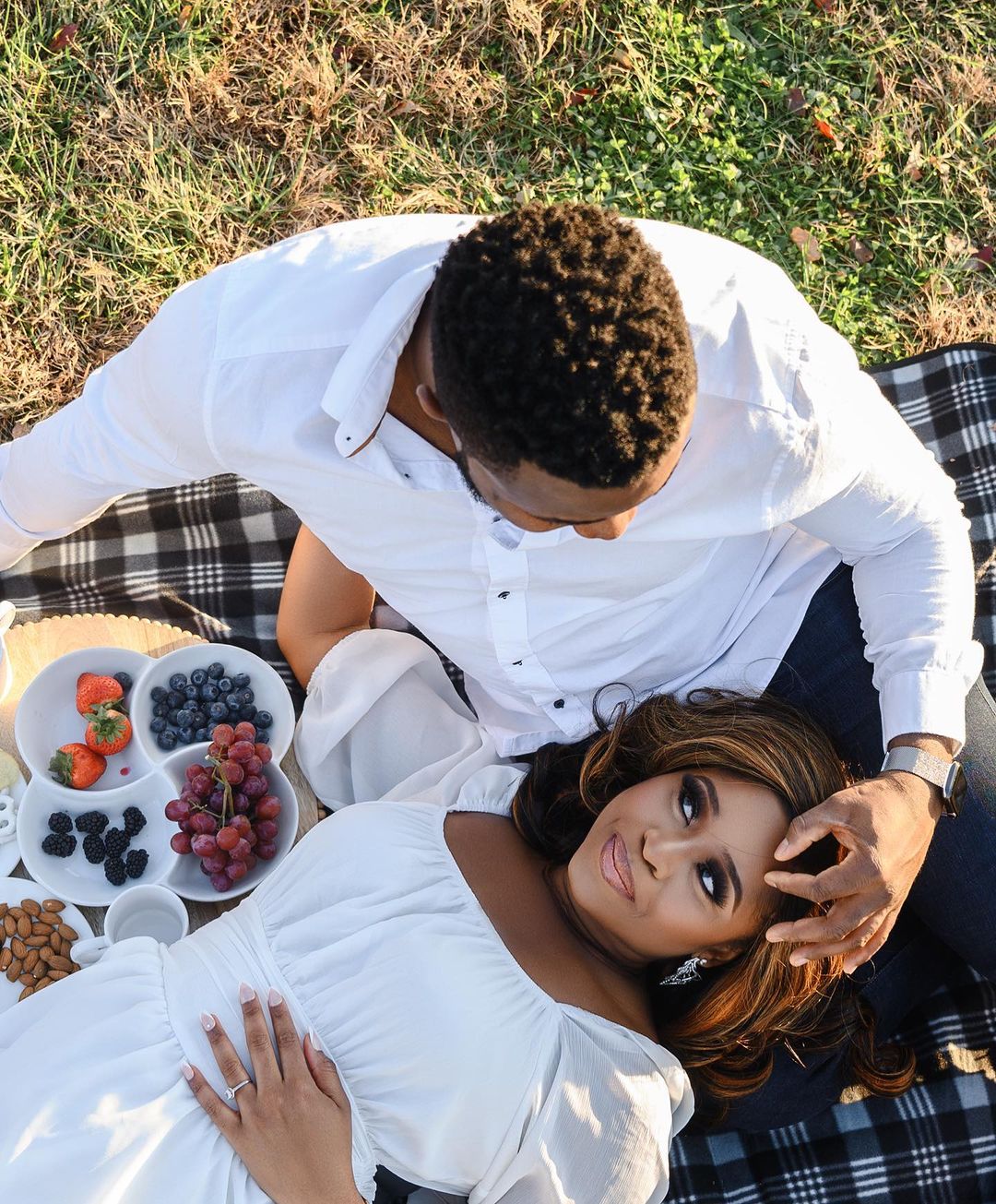 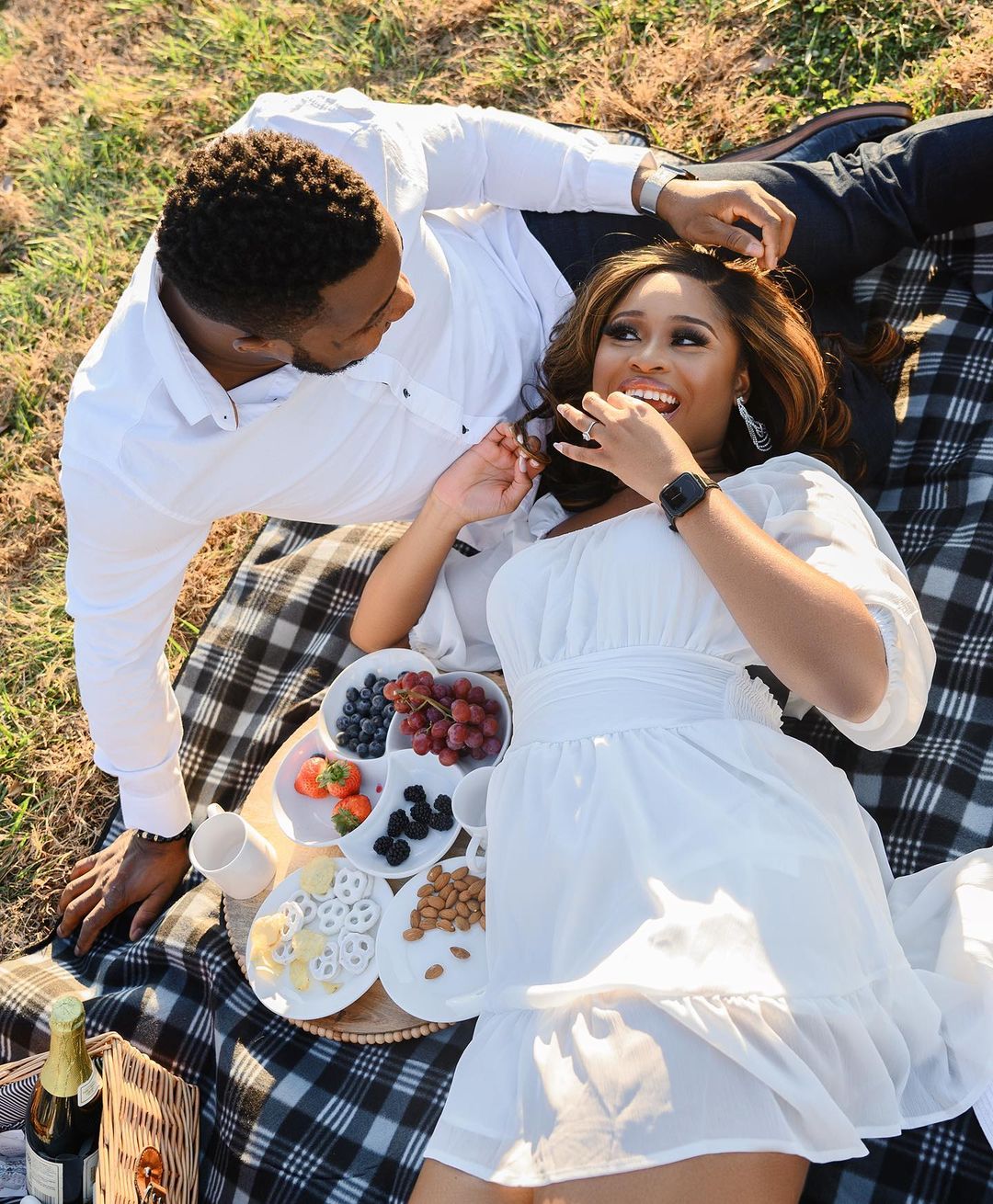 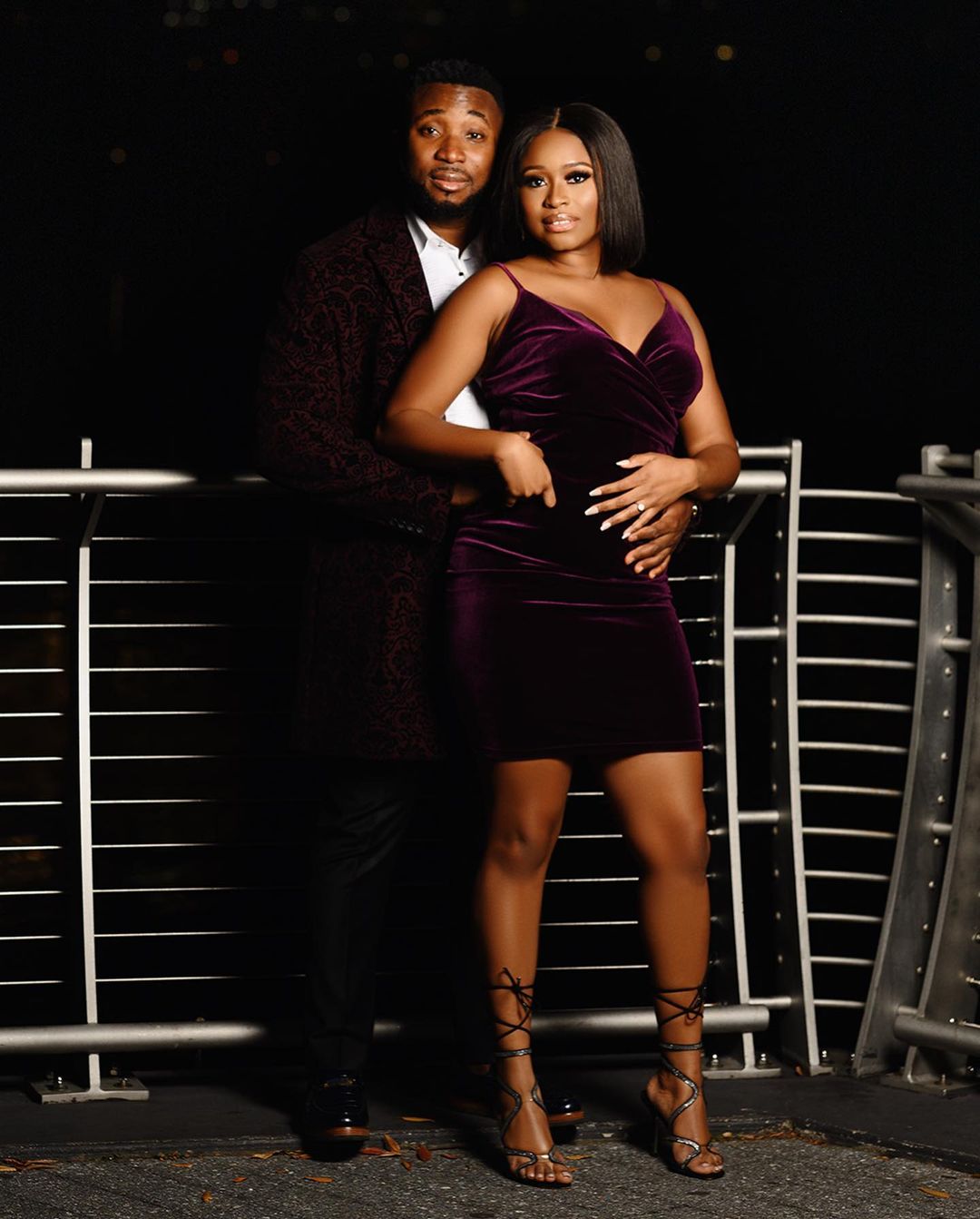 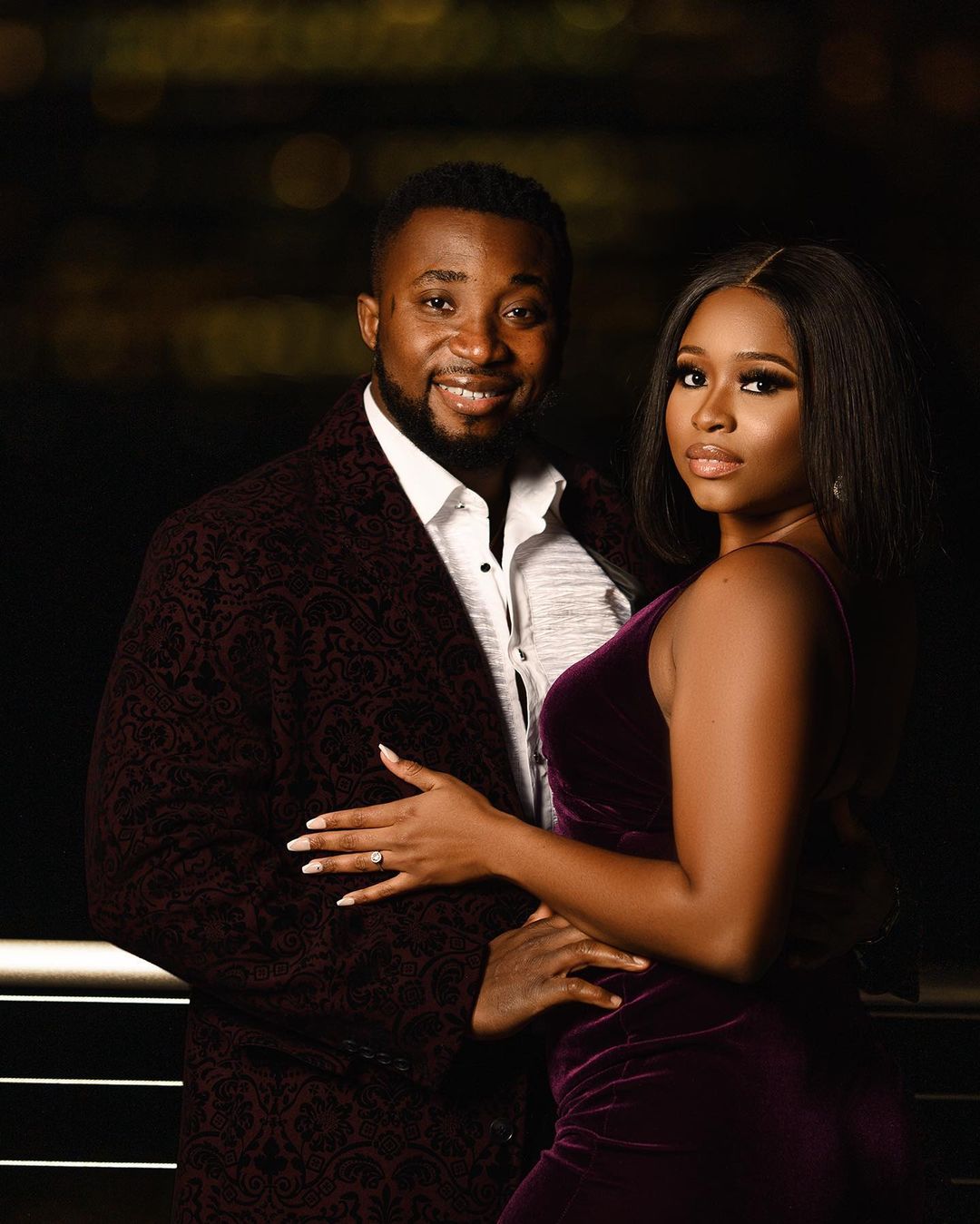 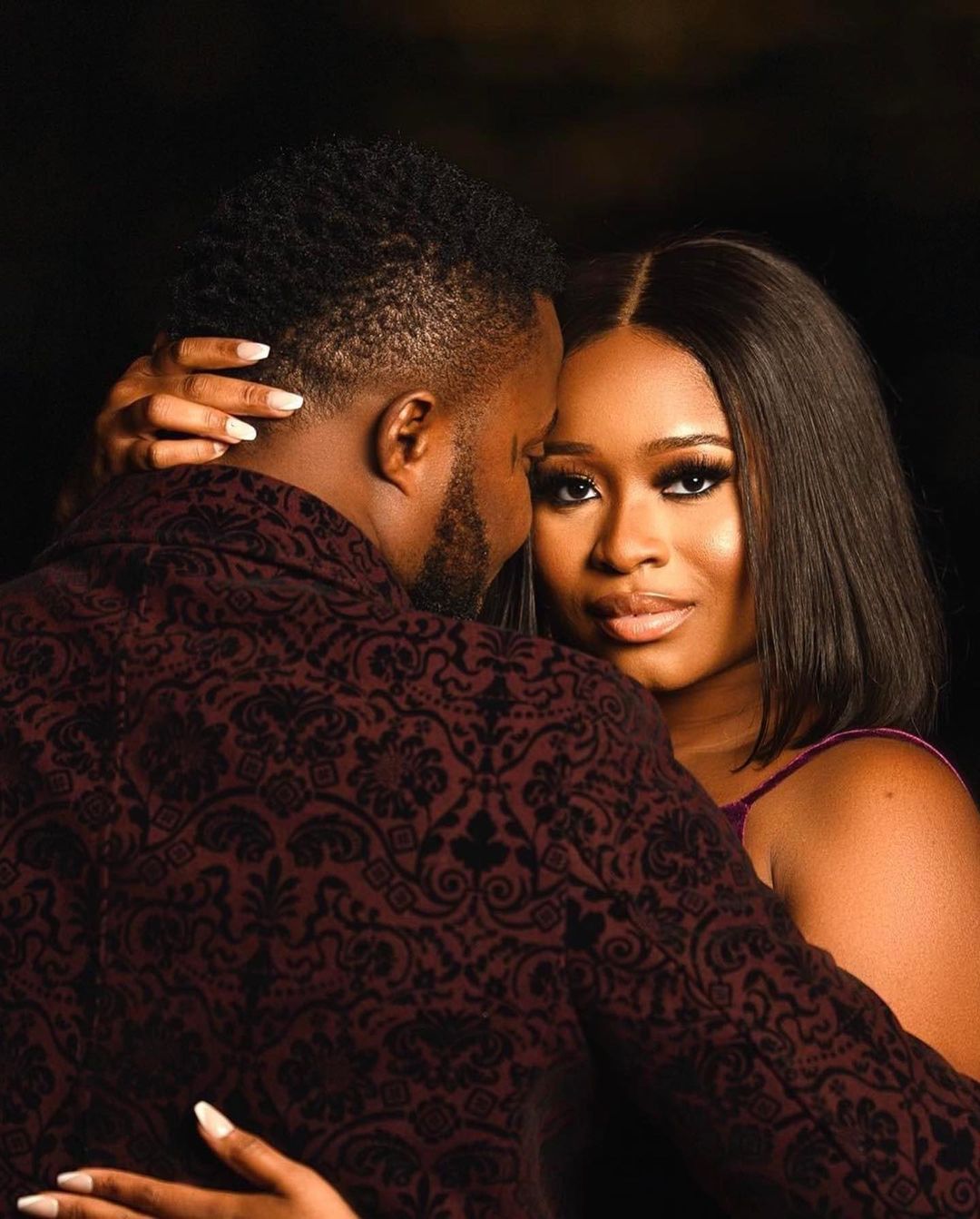 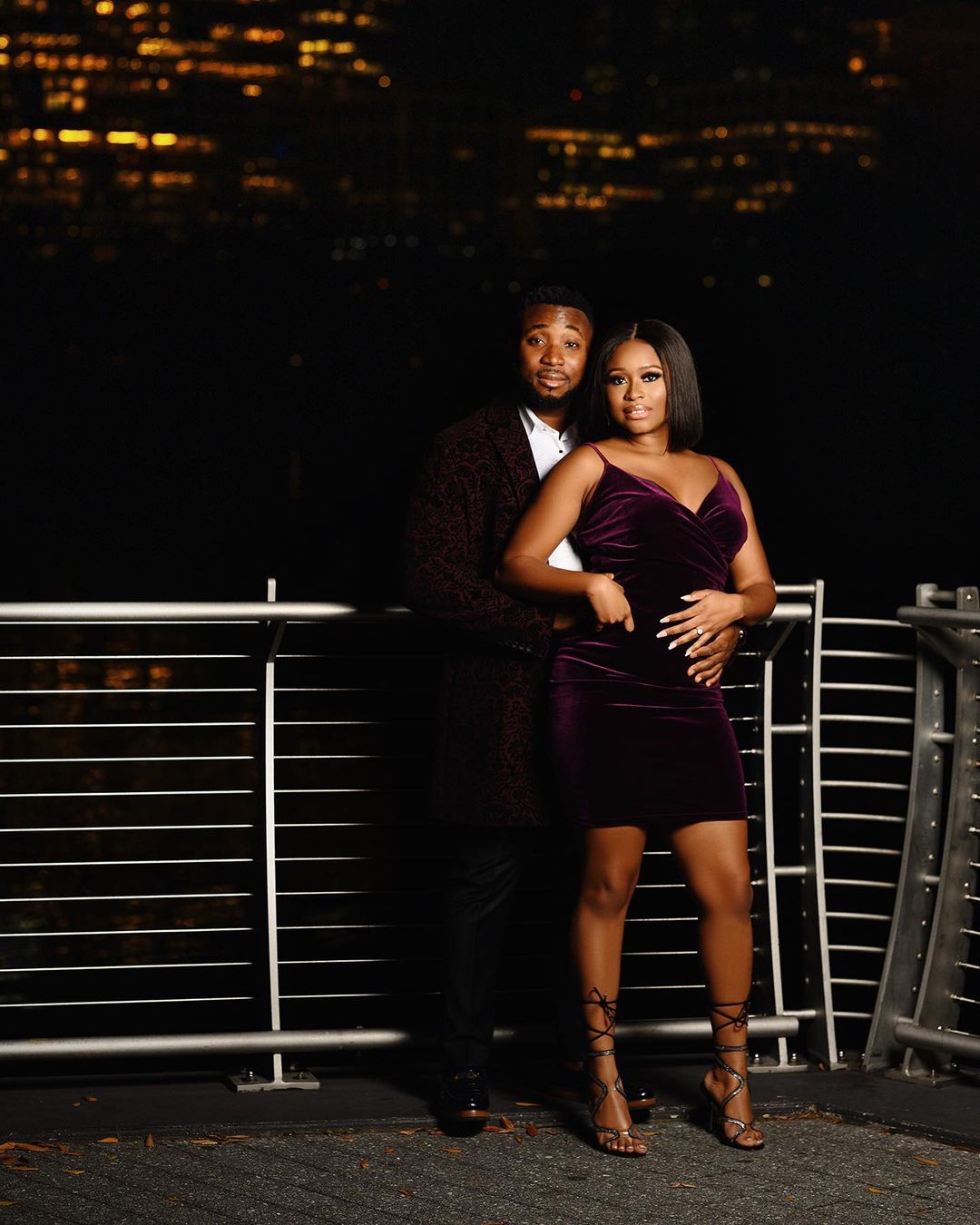 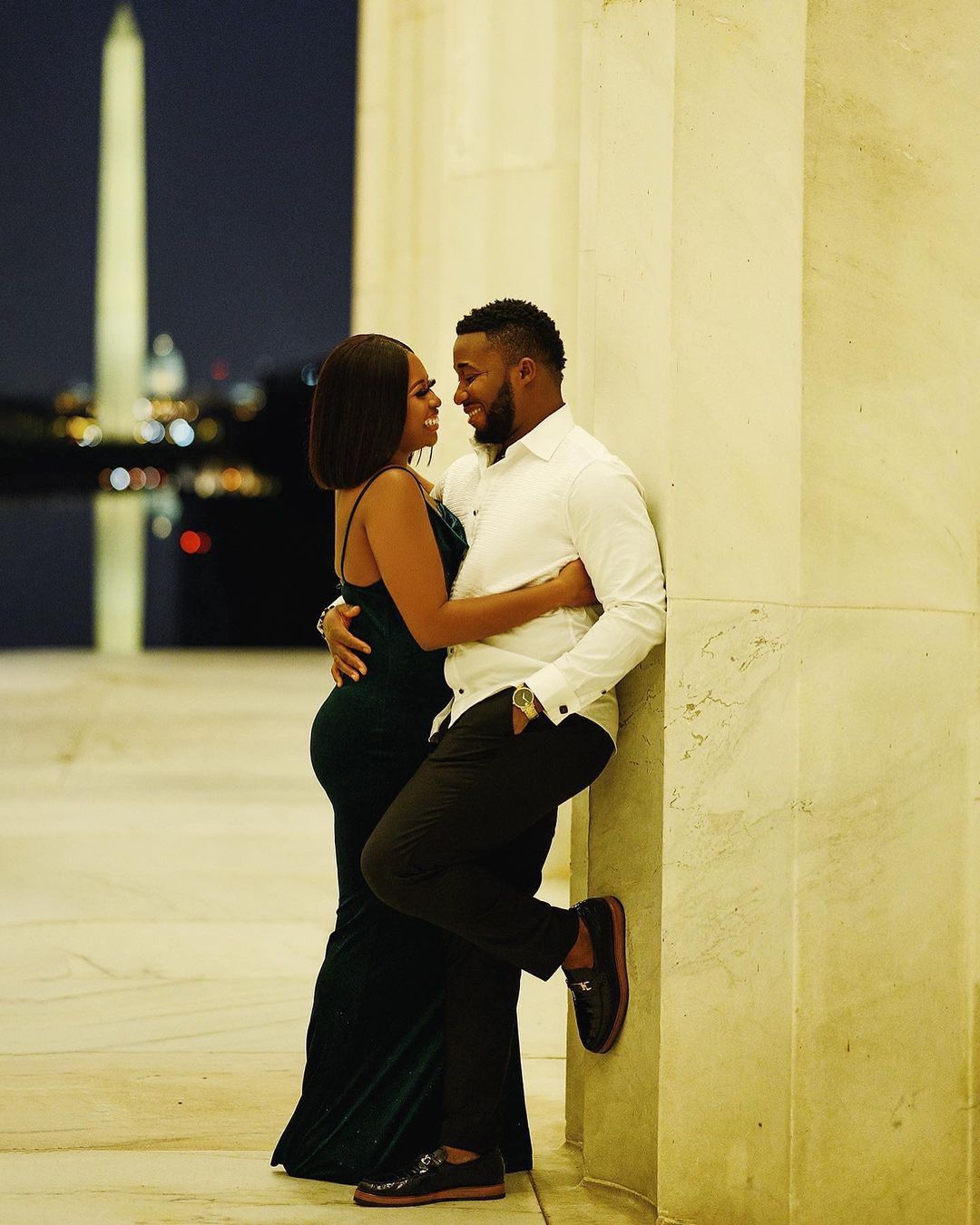 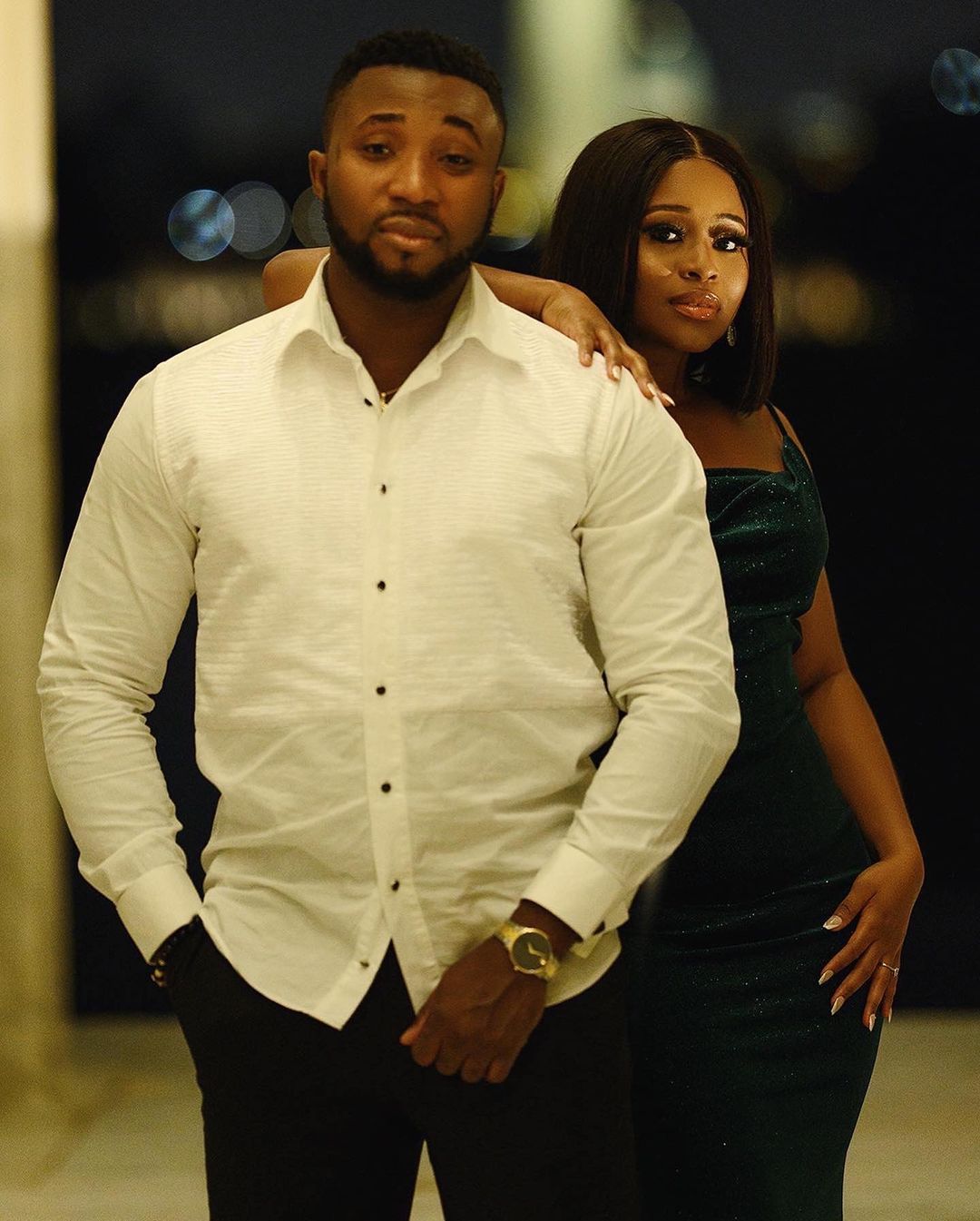 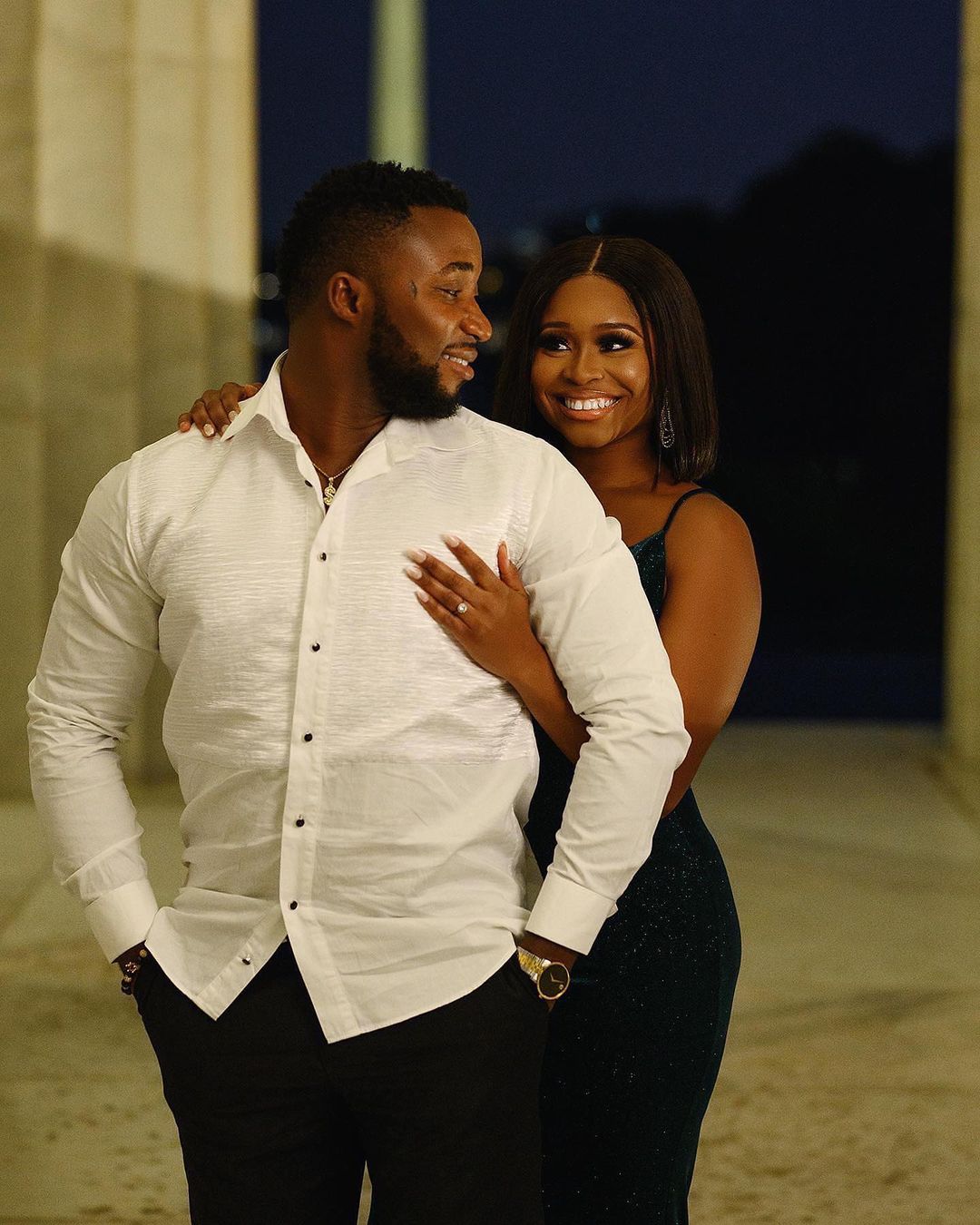