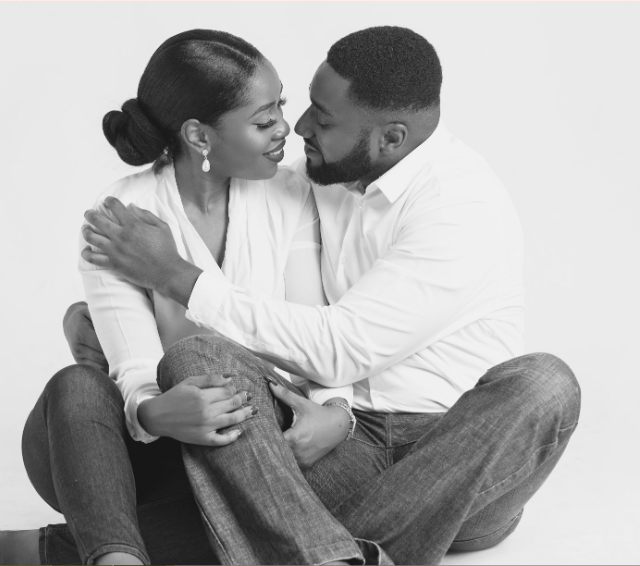 Sometimes, the proposals that didn’t come as a surprise as more memorable than the ones that did. It shows that he had always known what he wanted right from the beginning and wasn’t too afraid to show or constantly talk about it. This could be said of Dennis’s proposal to Ada who he was sure of right from the onset would make an amazing bride and wife. According to bride-to-be Ada, here’s how Dennis proposed to her: 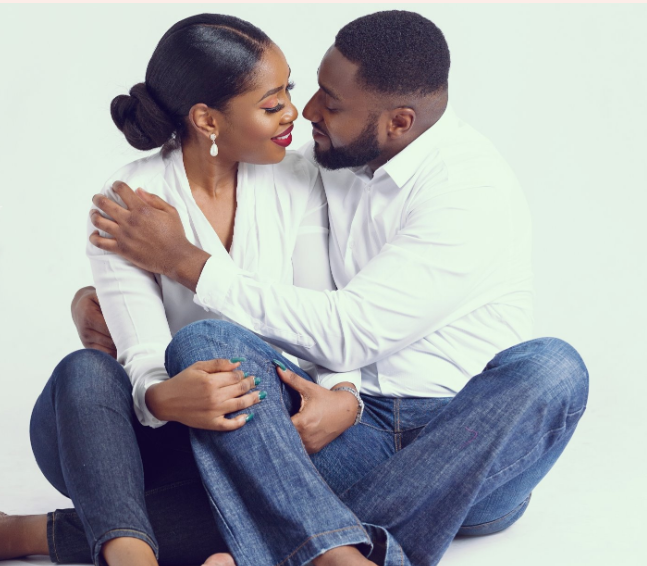 “Honestly, I actually saw it coming, there was no surprise! From our second date, he said he was serious and was certain he wanted to spend his life with me. All of his actions from that day matched his words. 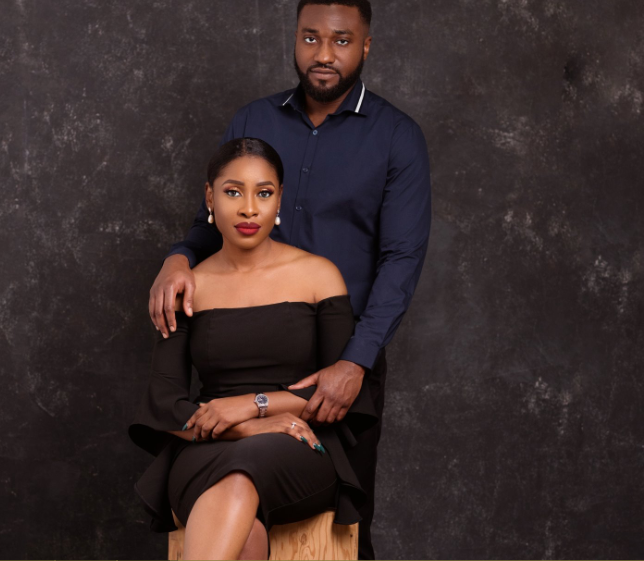 On one of my later trips to the UK, I was at his house one evening and he started talking about our future and all of the wonderful plans he had for us and how he was dead serious about wanting a future with me and wanted to prove it to me. He then went down on one knee and brought out a ring I had earlier shown him I wanted and asked me to marry him. I said YES! It was a beautiful, intimate, and very special day. One I’ll never forget. 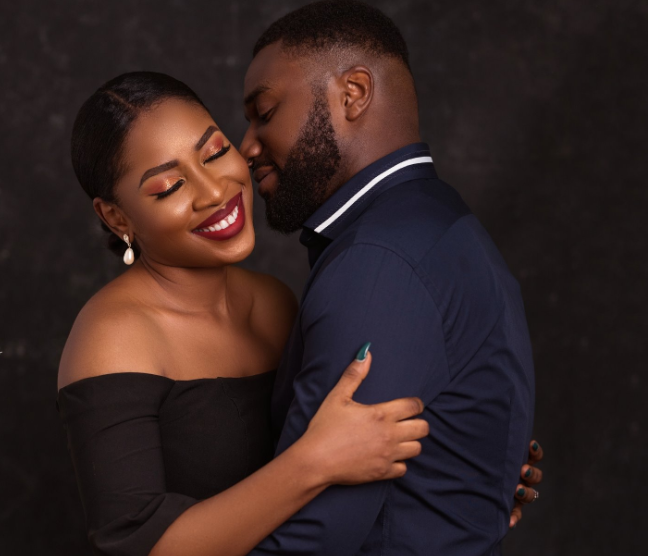