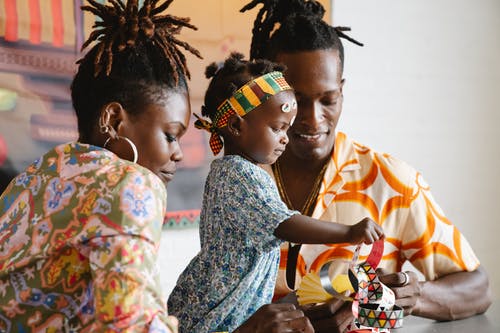 When you are a singe father, you are hit daily by a world of challenges and stressful situations. The responsibility of parenthood is enormous and when you’re doing it alone, it triples. 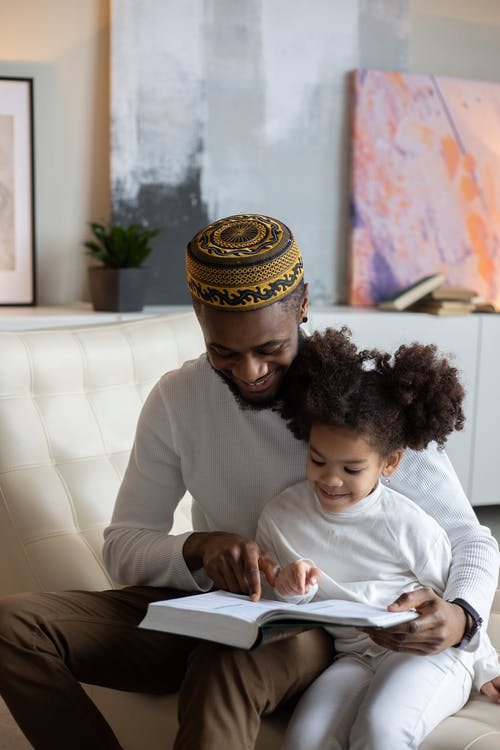 A single father has likely to have been off the dating game for a long time. Single fathers are often after serious relationships and this is a benefit because you do not want to waste time on dead end dates. 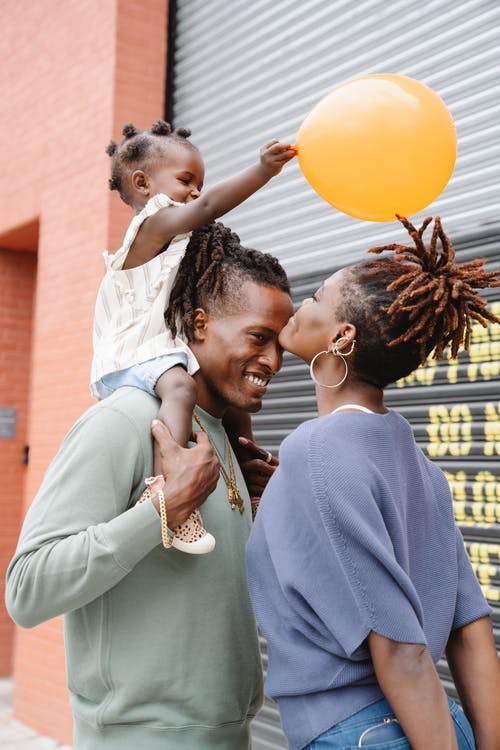 Below is 7 tips to dating a single father.

Be supportive: If you’re dating a single father and want things to be smooth. Being 100% supportive of him is important in everything he does. You should know that his kids come first and you will need to accept that and have no problems with that. 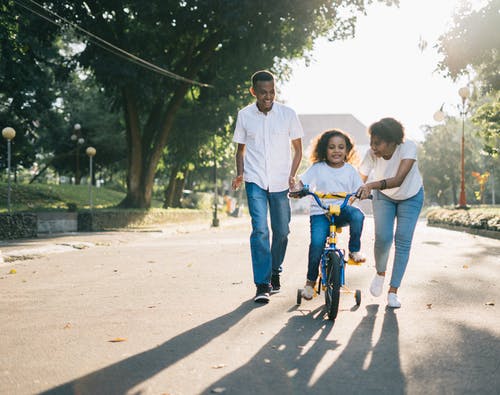 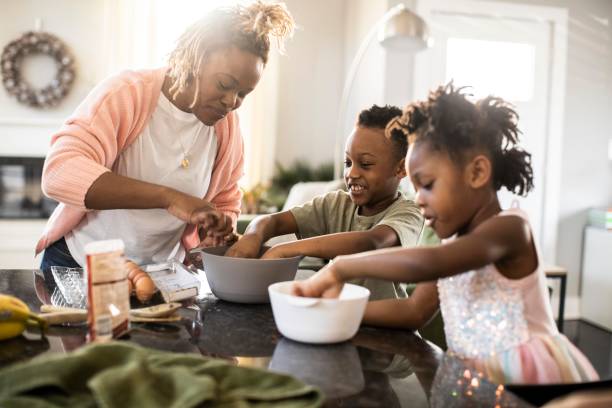 Don’t try to take on the mom role: Just because you two are dating doesn’t mean that you have to play mom to his kids. They already have a mother and would appreciate you not getting involved in things that do not concern you. 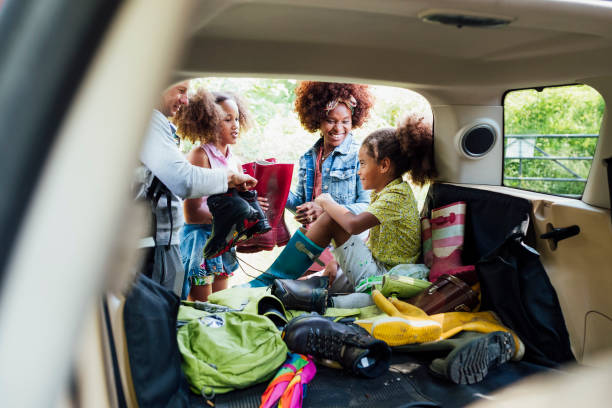 By trying to step into her shoes, you may be overstepping. 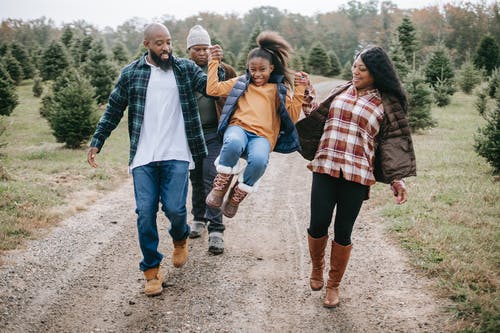 Read Also: 7 Negative Effect Of Single Parenting On A Child

See him as the man he is: Ensure that you show interest in him as a person, work on establishing a deep emotional connection with him. Being a father is just a part of his life and personality. He has more to offer and ensure you find that in him. Learn about him and his him as a dad. Ask about his desires, hopes and goals. 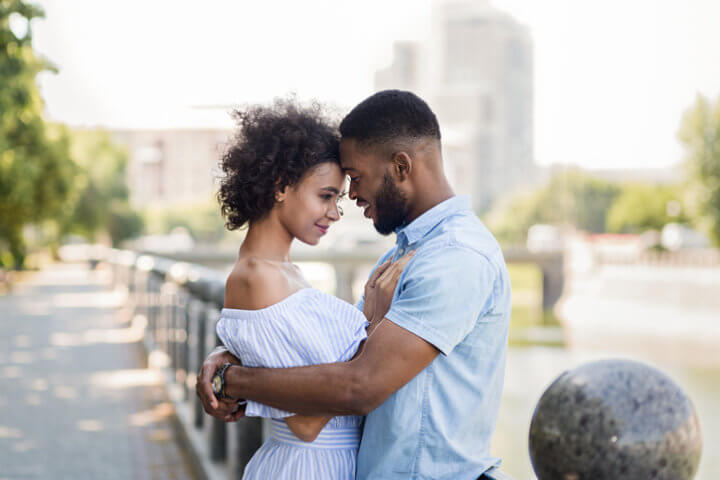 Don’t pressure for commitment: Let him commit at his own pace and when is ready. Understand that he to balance between his home and love life. He might be scared to commit again and understanding he will appreciate. 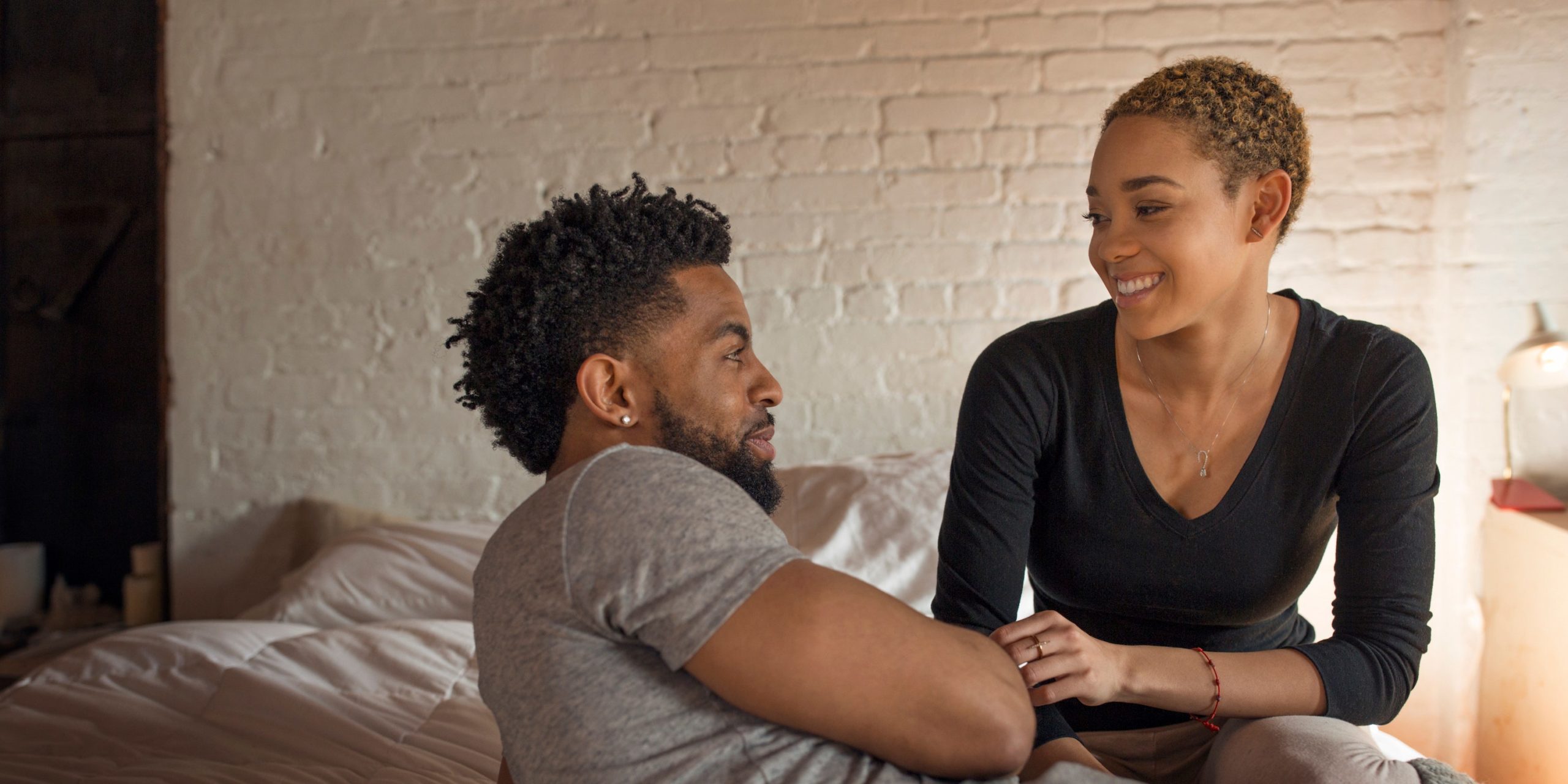 Read Also: 7 Positive Effect Of Single Parenting On A Child

Learn to work with his schedule: You would need to learn how to work around his schedule. Single dad often do not have enough time with juggling work and the kids. So be considerate and allow him to decide when and how you can spend time together. 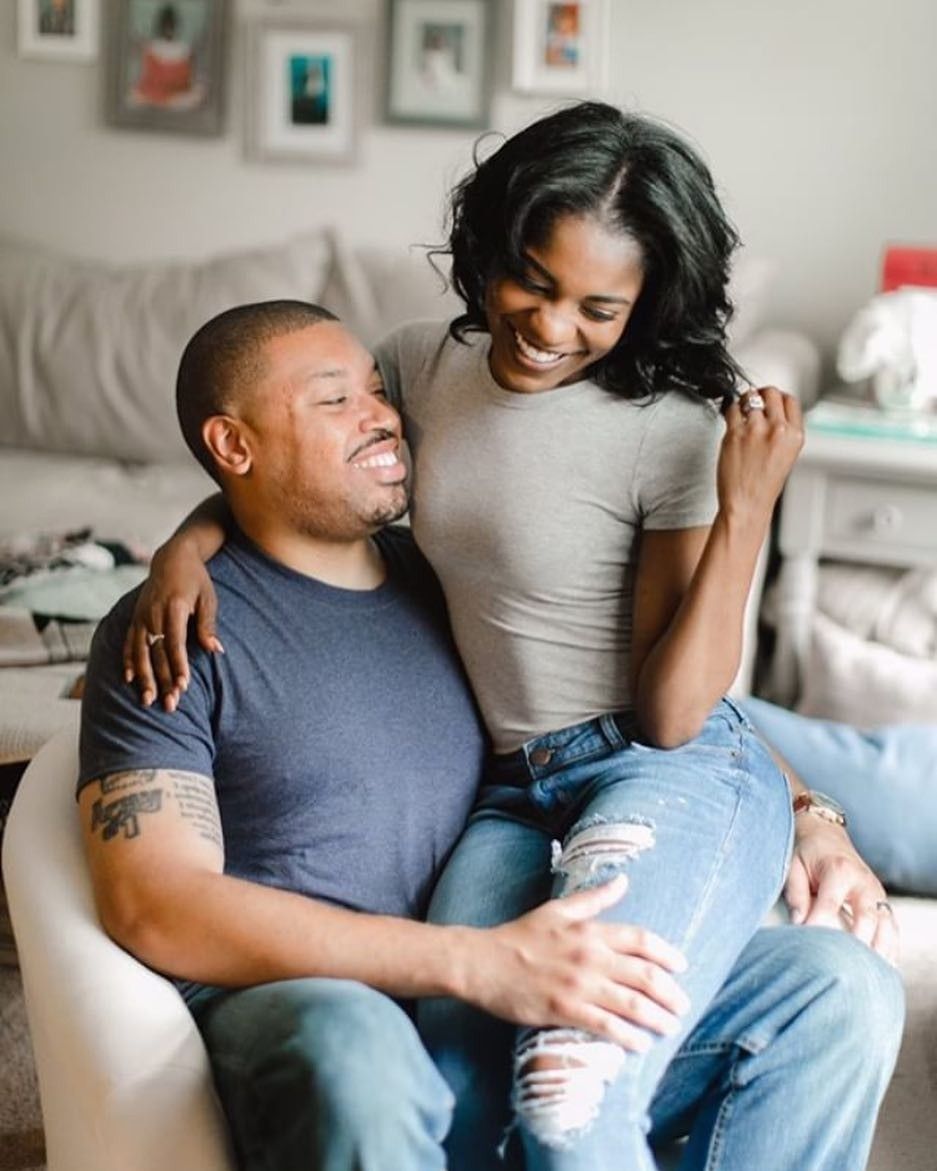