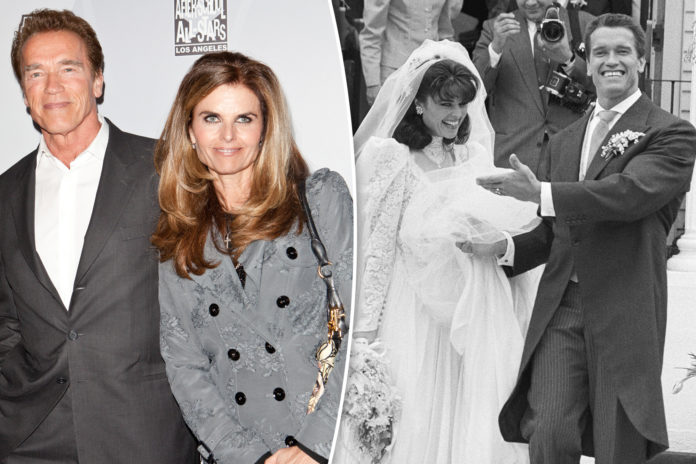 Arnold Schwarzenegger and Maria Shriver have officially finalised their divorce, more than 10 years after proceedings began. 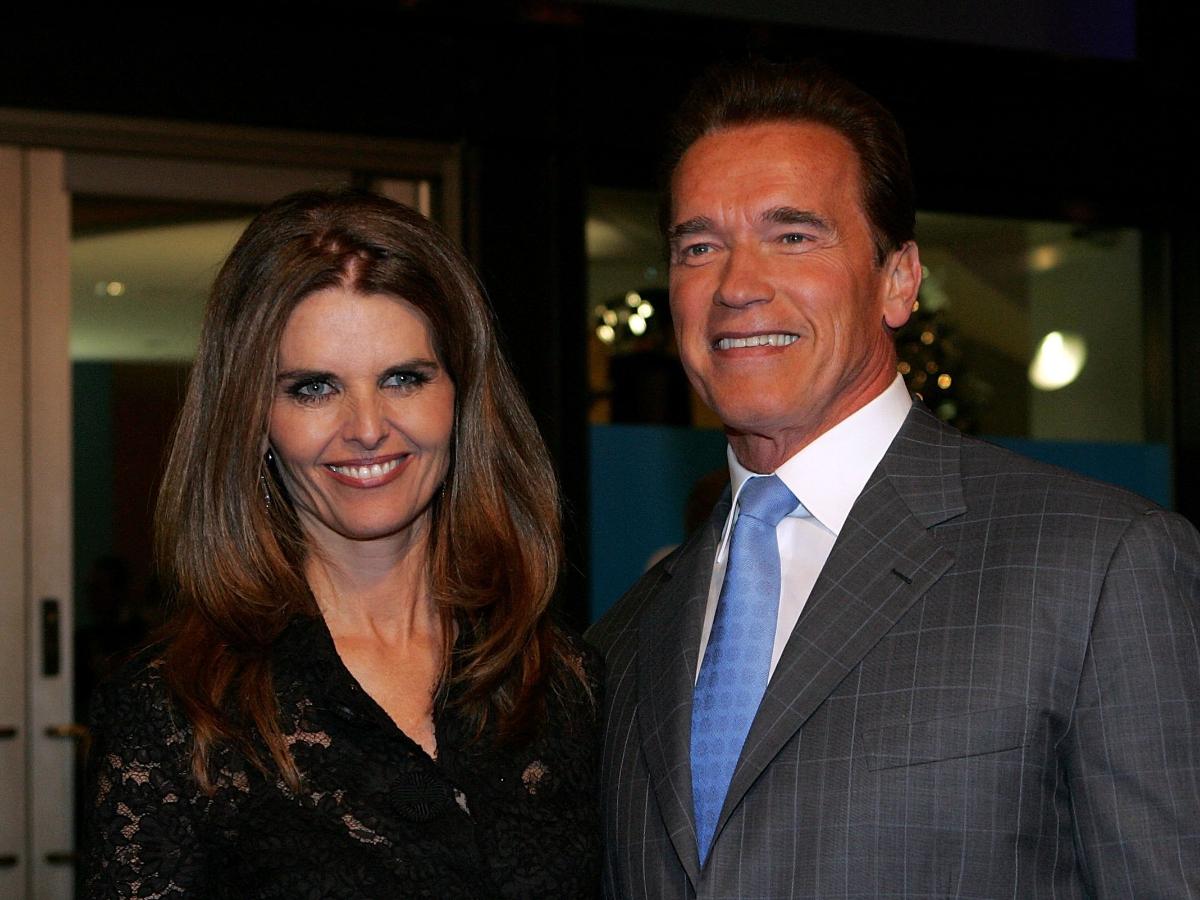 Court documents filed on Tuesday showed that a final settlement had been reached between the “Terminator” star and the U.S. journalist, formally ending their 35 year marriage.

The terms of the divorce settlement were not made public. 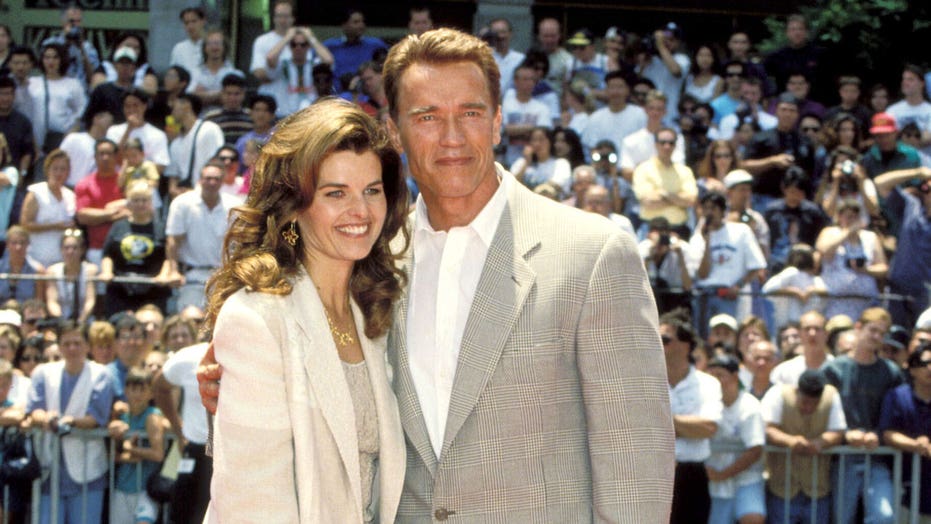 Shriver, the niece of slain U.S. President John F. Kennedy, filed for divorce in 2011 after Schwarzenegger ended his term as California Governor and admitted fathering a child with the couple’s housekeeper some 14 years previously.

Read Also: 10 Tips To Help Couples With Their Finances
Schwarzenegger and Shriver married in 1986 and had four children together. 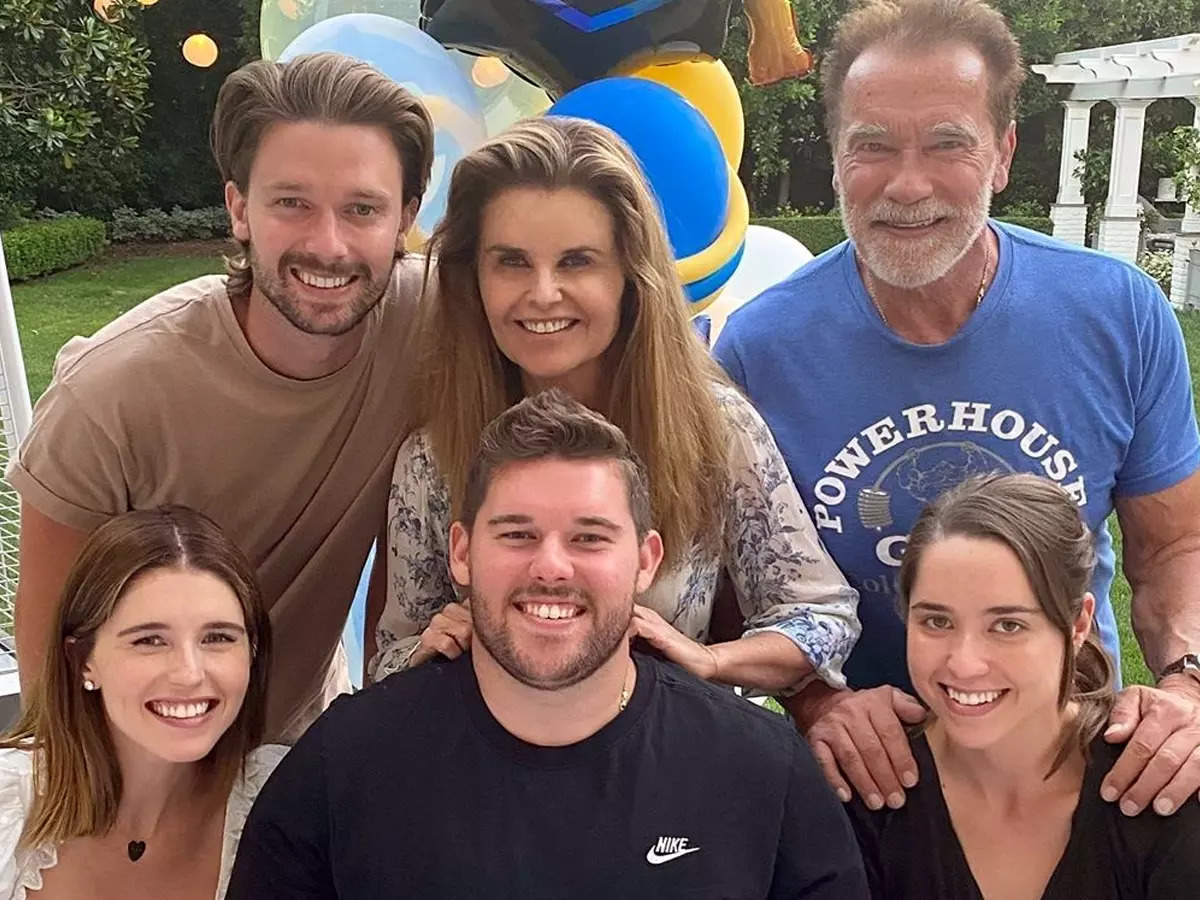