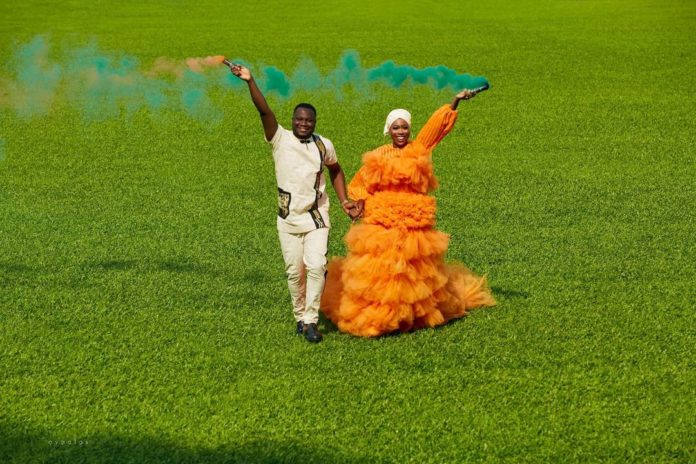 Social media love stories are always very beautiful to read how two strangers find love on the web and go on to build something solid into forever. This is the love story of Barakat and Abdulhamid from a simple DM to #Bamid21. The couple had beautiful pre-wedding photos to announce their big day and we could feel the love in the room. 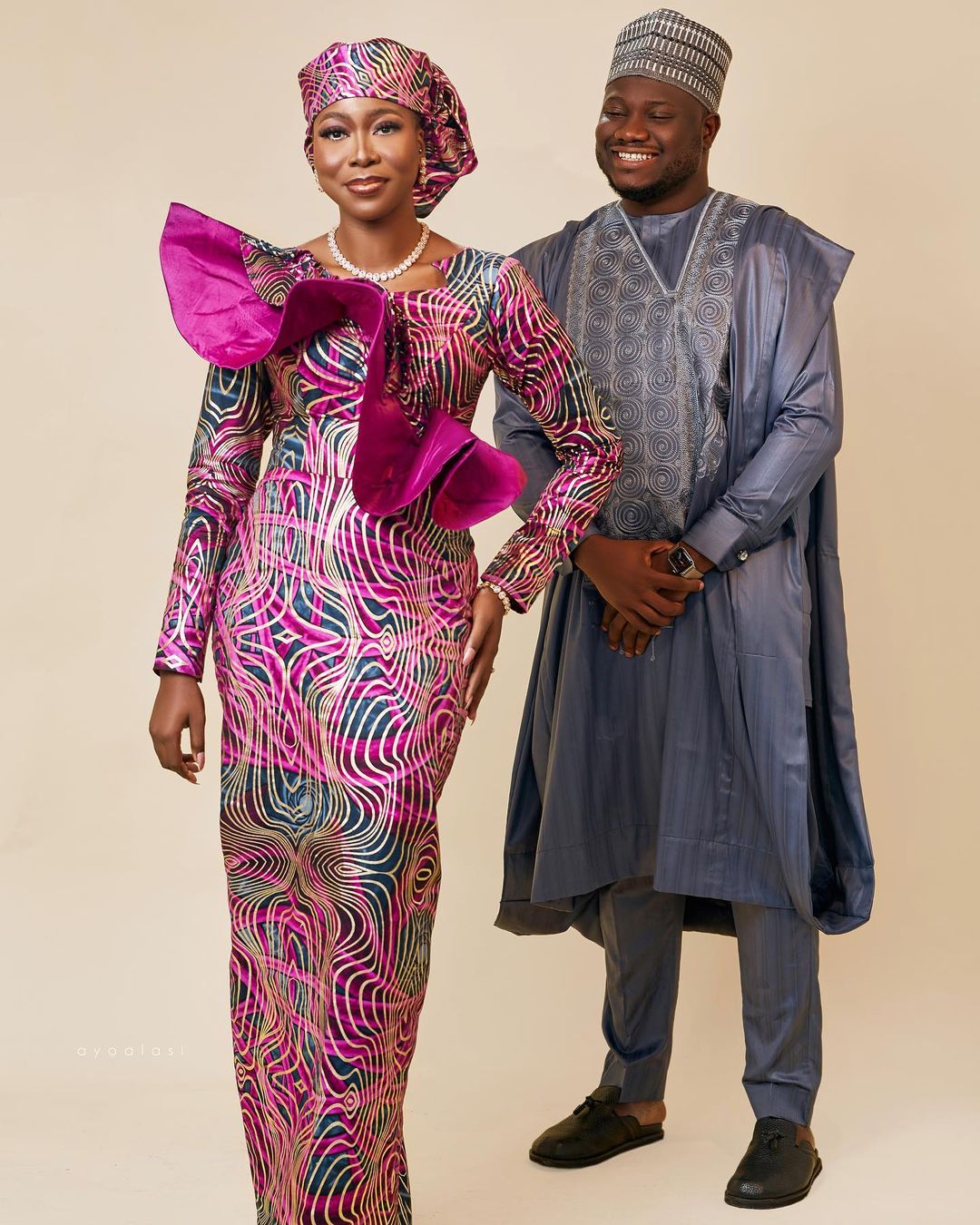 The bride shared how her husband sent her a DM response to a prayer she had posted on social media and from there a conversation started which led them forever. We will let you read their beautiful love story and also stunning pictures from their pre-wedding photo session.
Read also: #Charisma2021: Asiri Comedy And Abiodun’s Pre-Wedding Photos And Love-Story 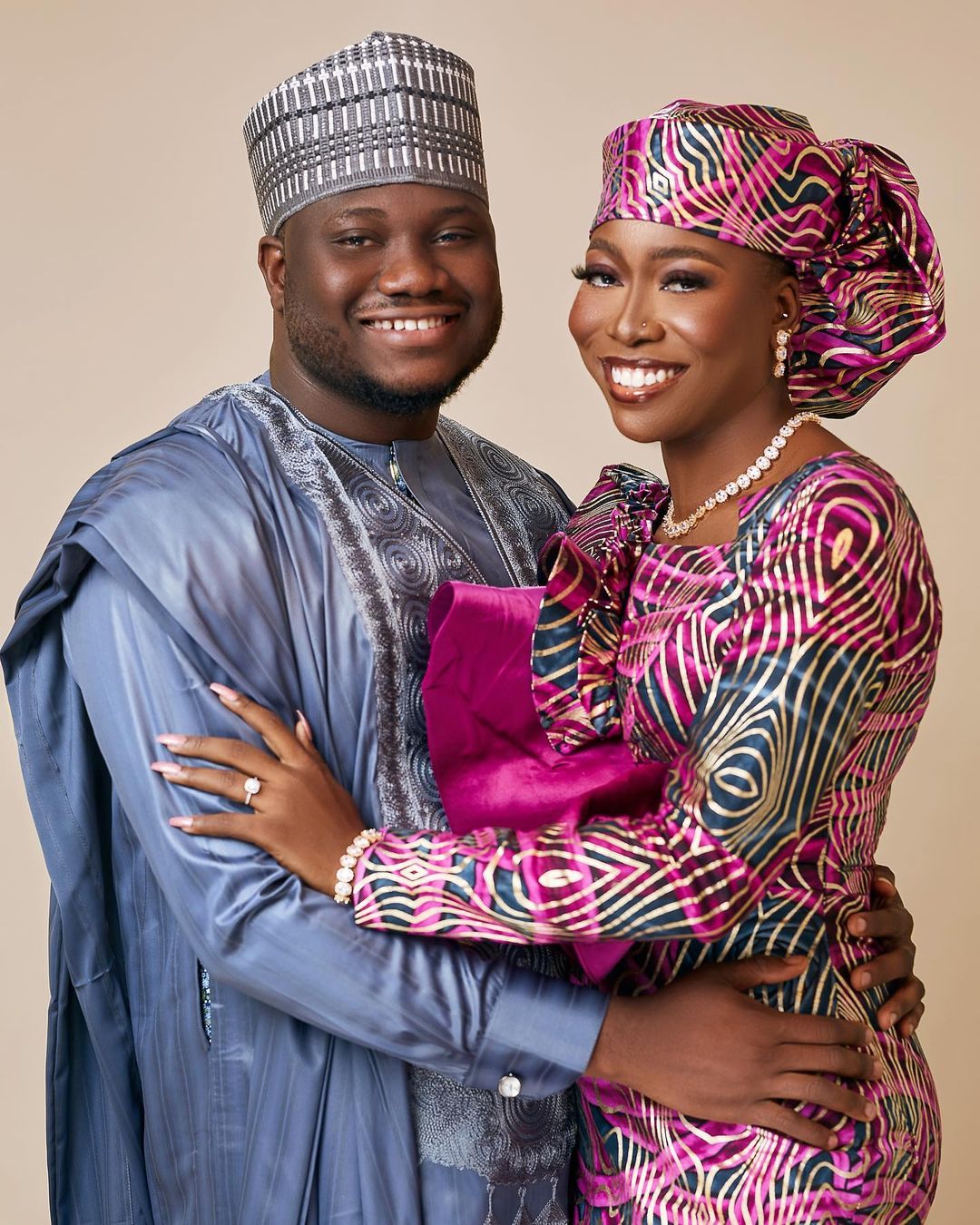 “I opened my Dm on a Saturday morning and topping the list of the request dwas his response to a prayer I put up a day before. since it was a prayer response I replied him and it ended there. Some days later I got another comment from something I posted on my story and a conversation started from there…. Basically, chit chat, life, work nothing serious. 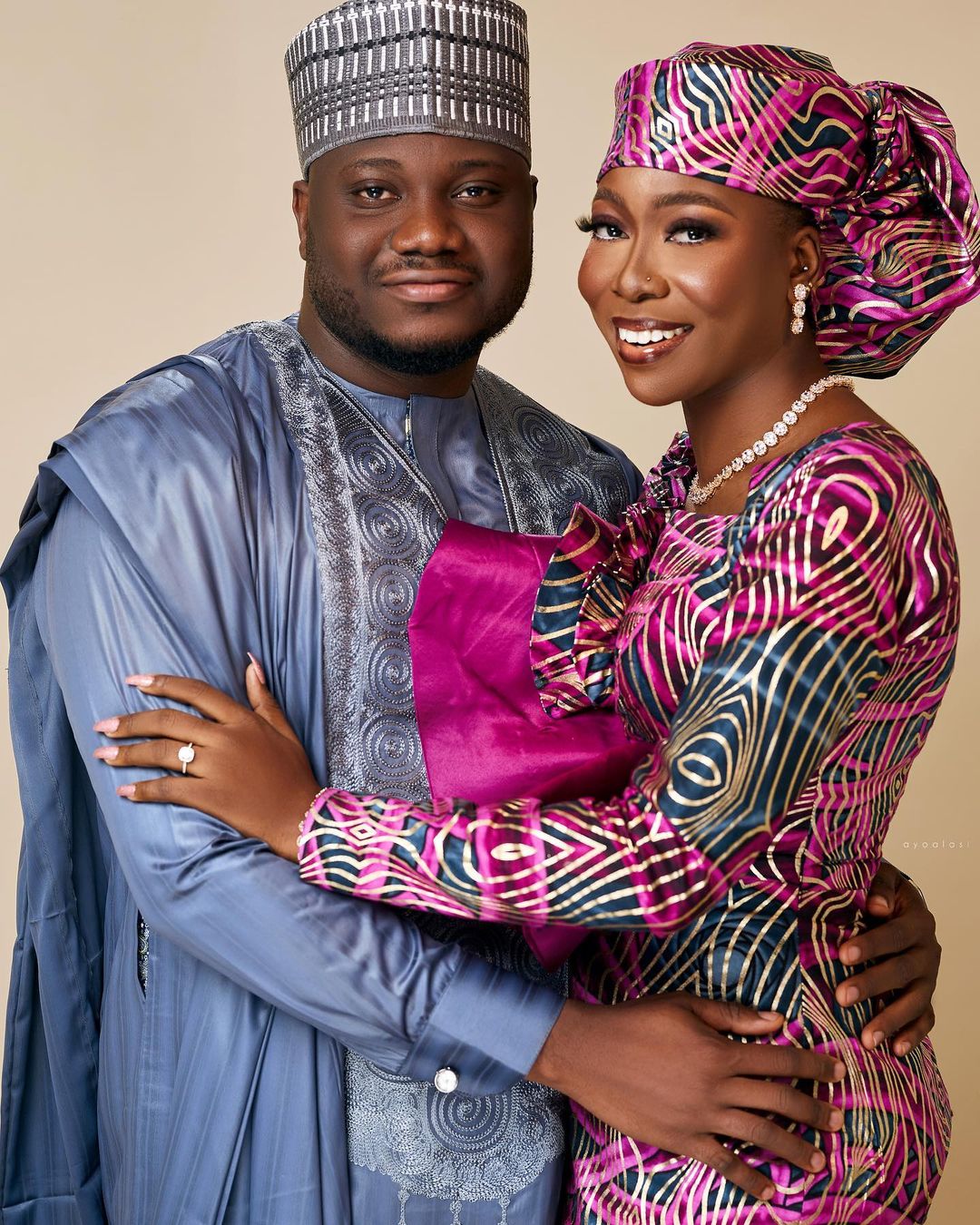 The next day he was having a major event at the office which he told me about and after the close of work, I asked him how it went. He then asked to send me the video of how it went but he said he couldn’t send it via Instagram so I should give him my WhatsApp number 🤣 I laughed told him I know his tactic and gave him my number and we started talking.

At that point in my life, all I wanted to do was to Japa. I had already told myself my own somebody’s son was the abroad, so I didn’t really put myself into the conversation that much and it reduced and finally stopped 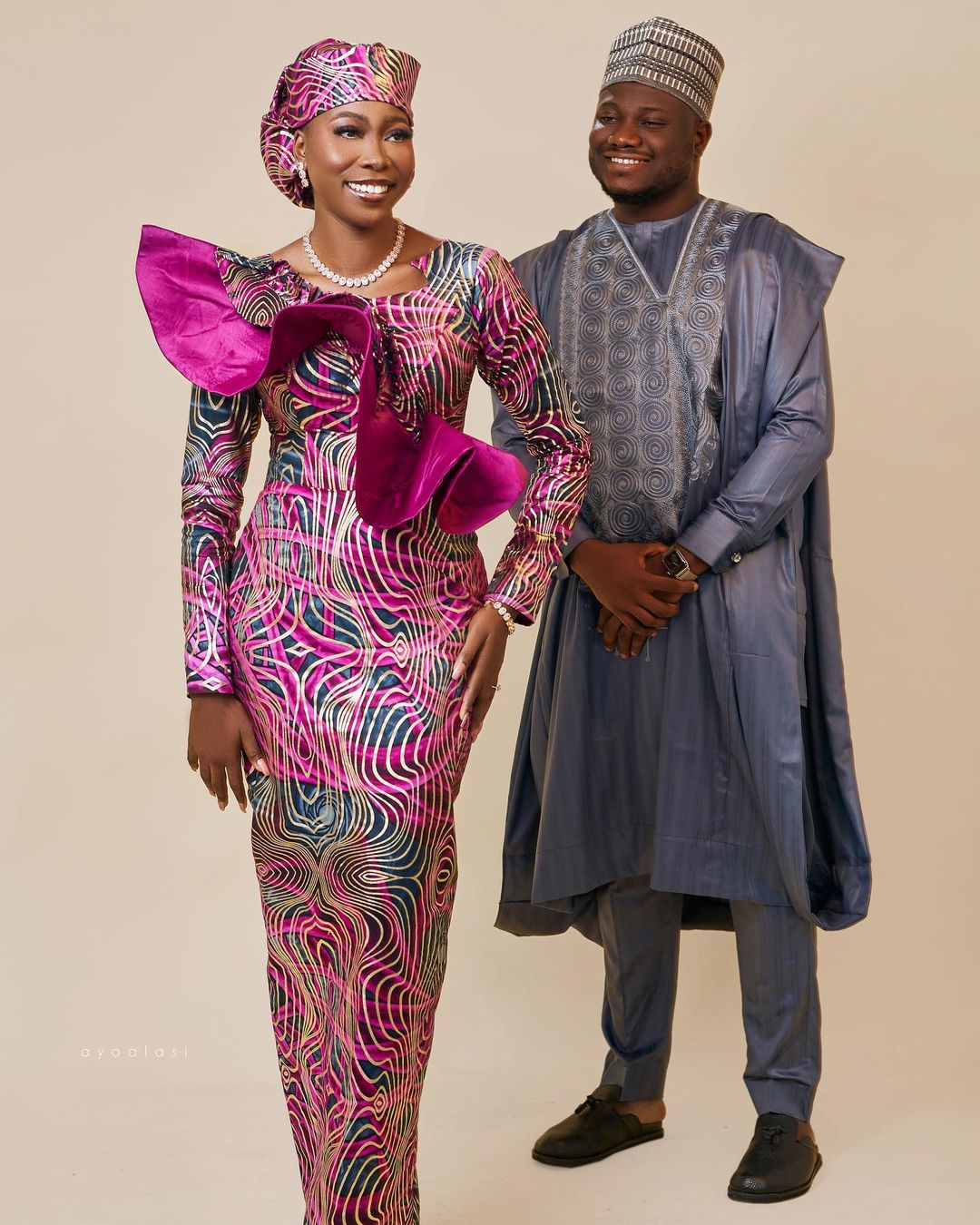 I was going through Twitter one day and I saw his tweet, said hi and our conversations started again… this time with full force, it was like my mother’s prayers said not again and decided to intervene 😂

We went on our first date and it was super eventful, we had a lot to share and the chemistry was and is still beautiful. We started dating and the rest they say is history
Here I am counting down excitedly and thanking God for his blessings 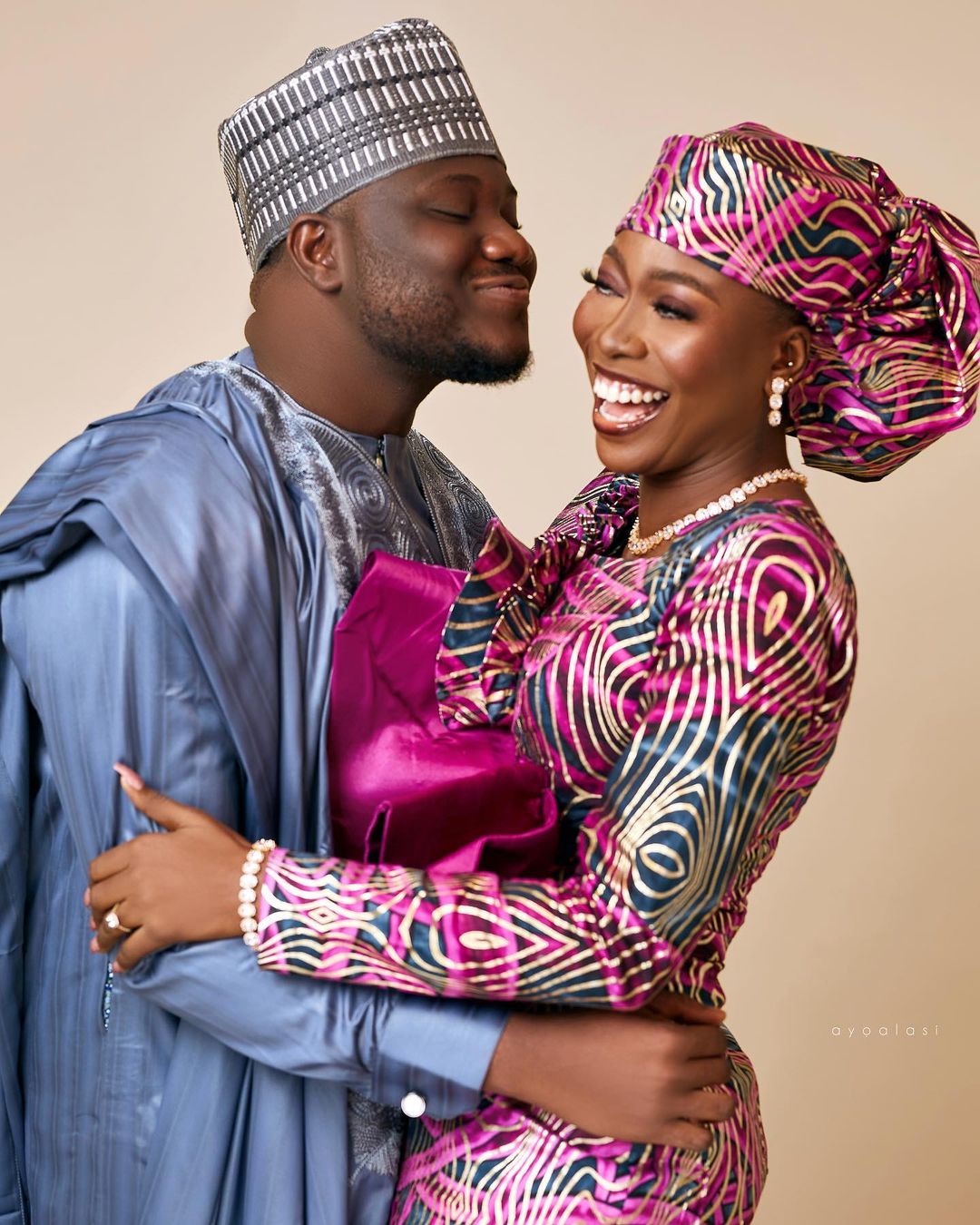 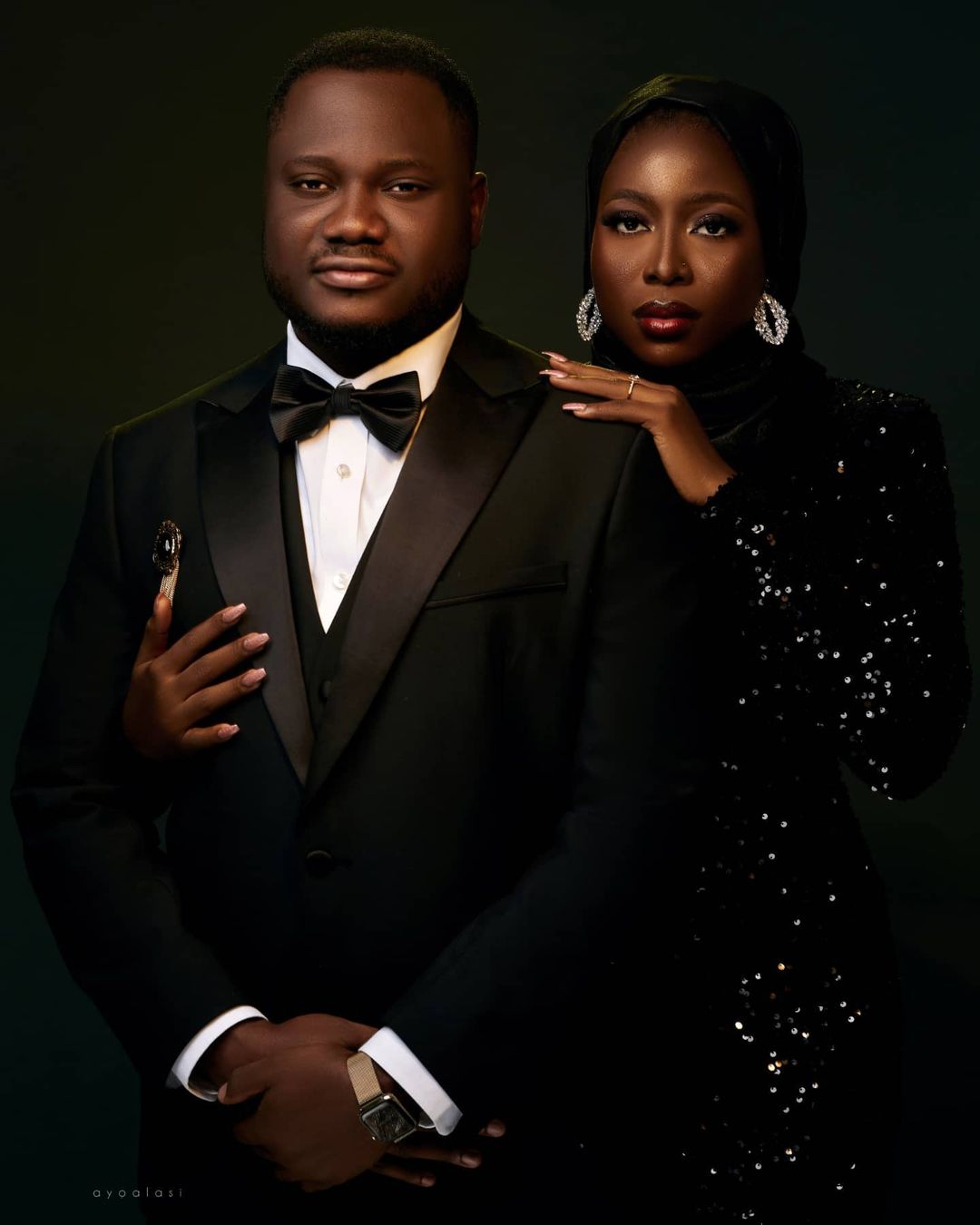 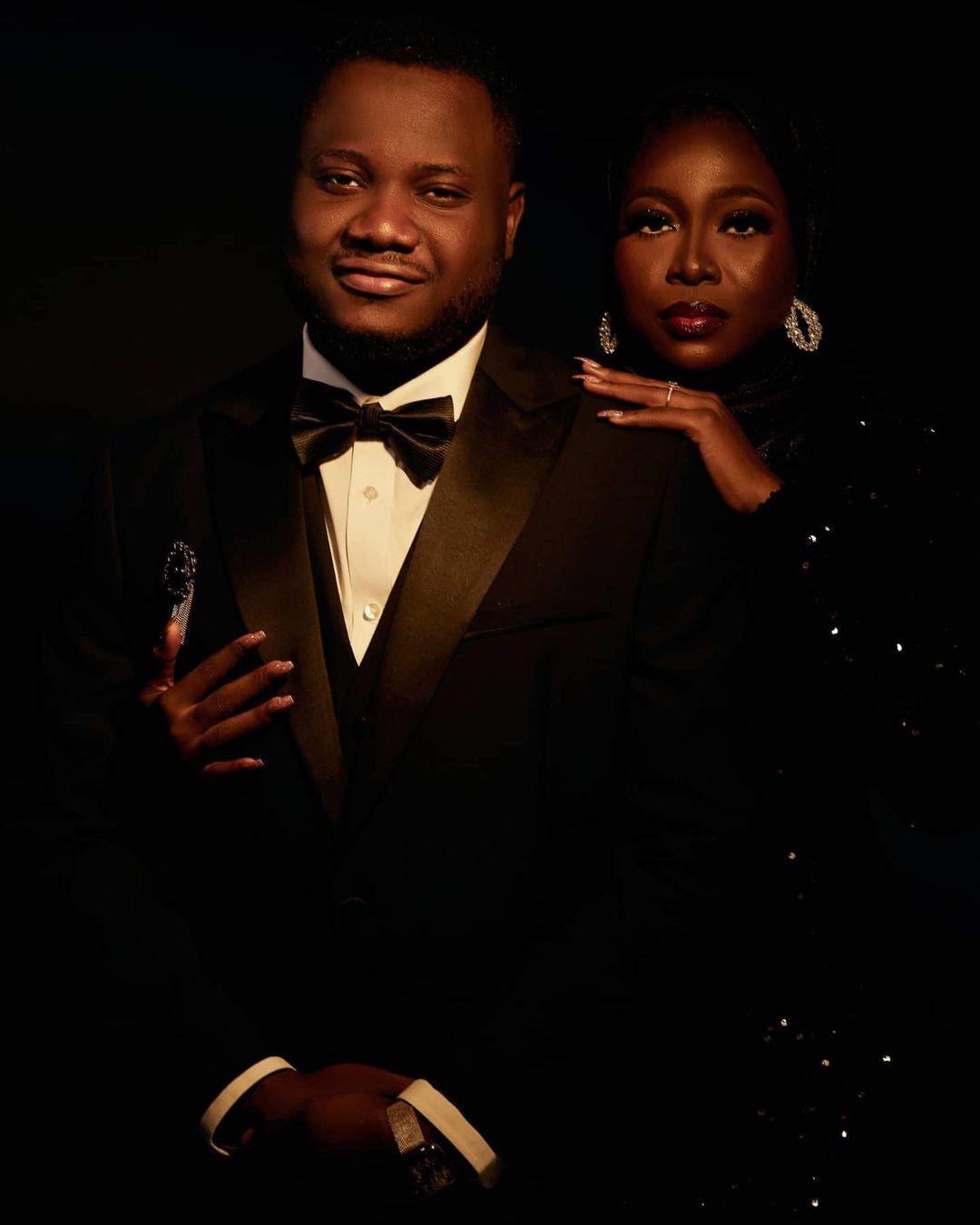 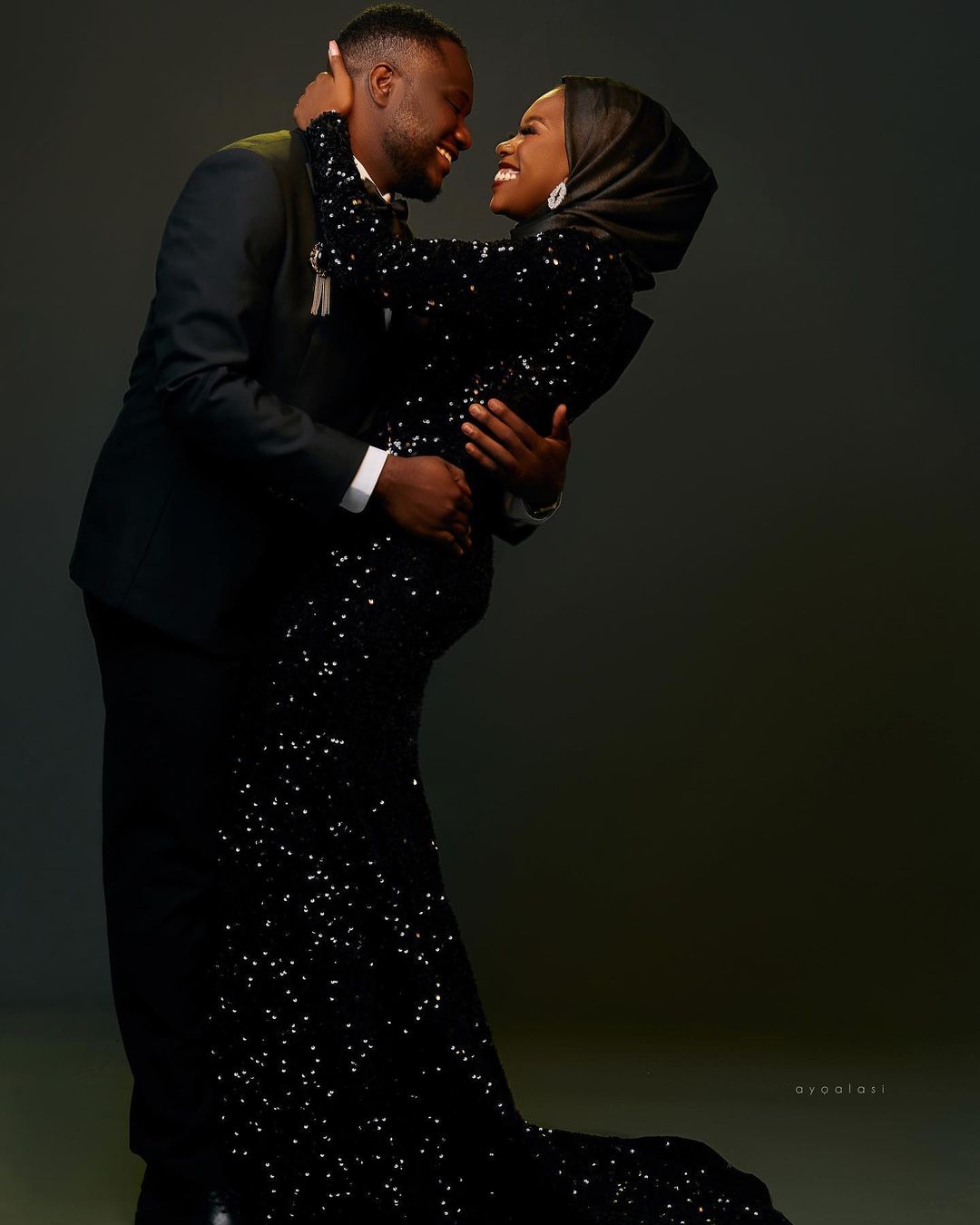 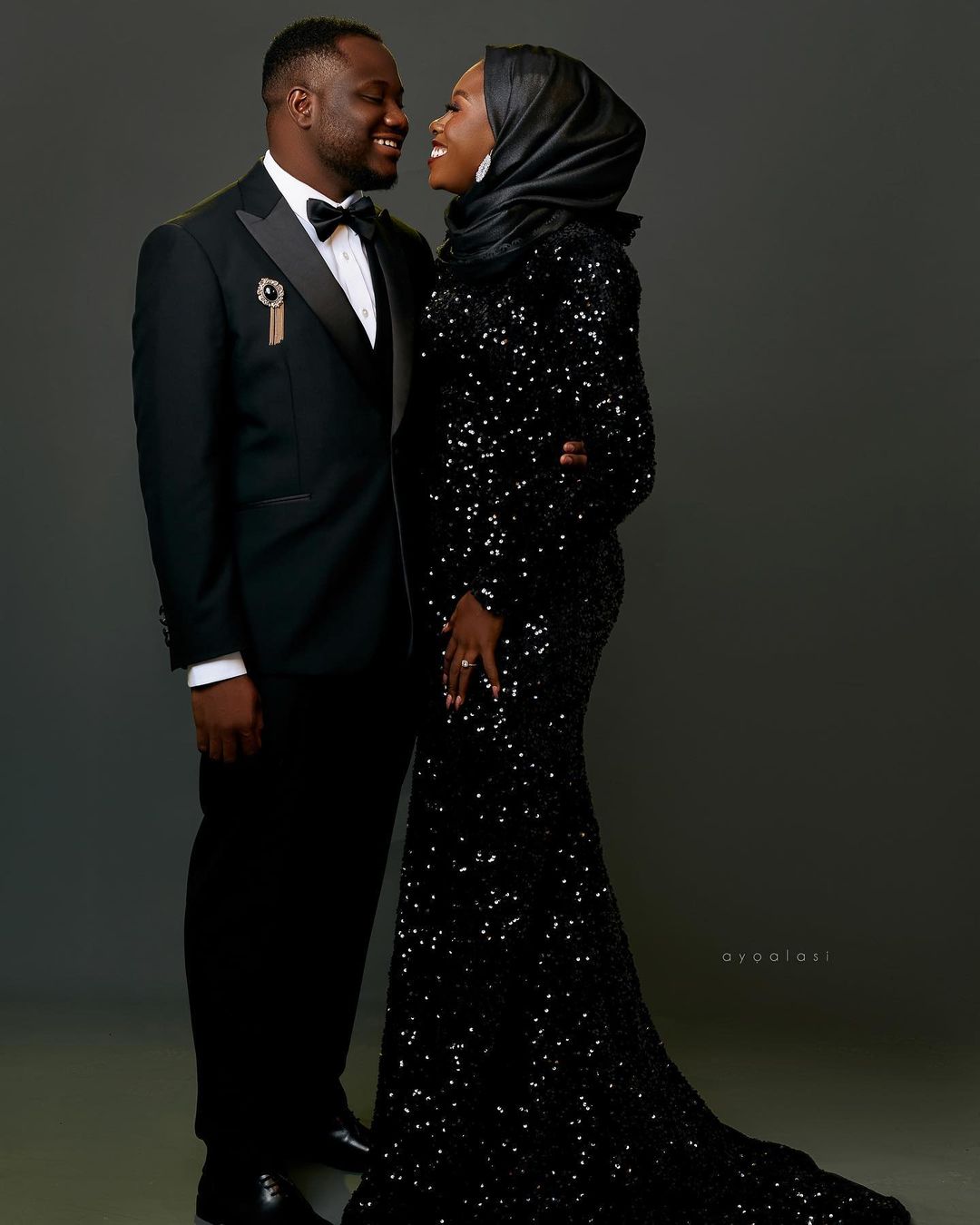 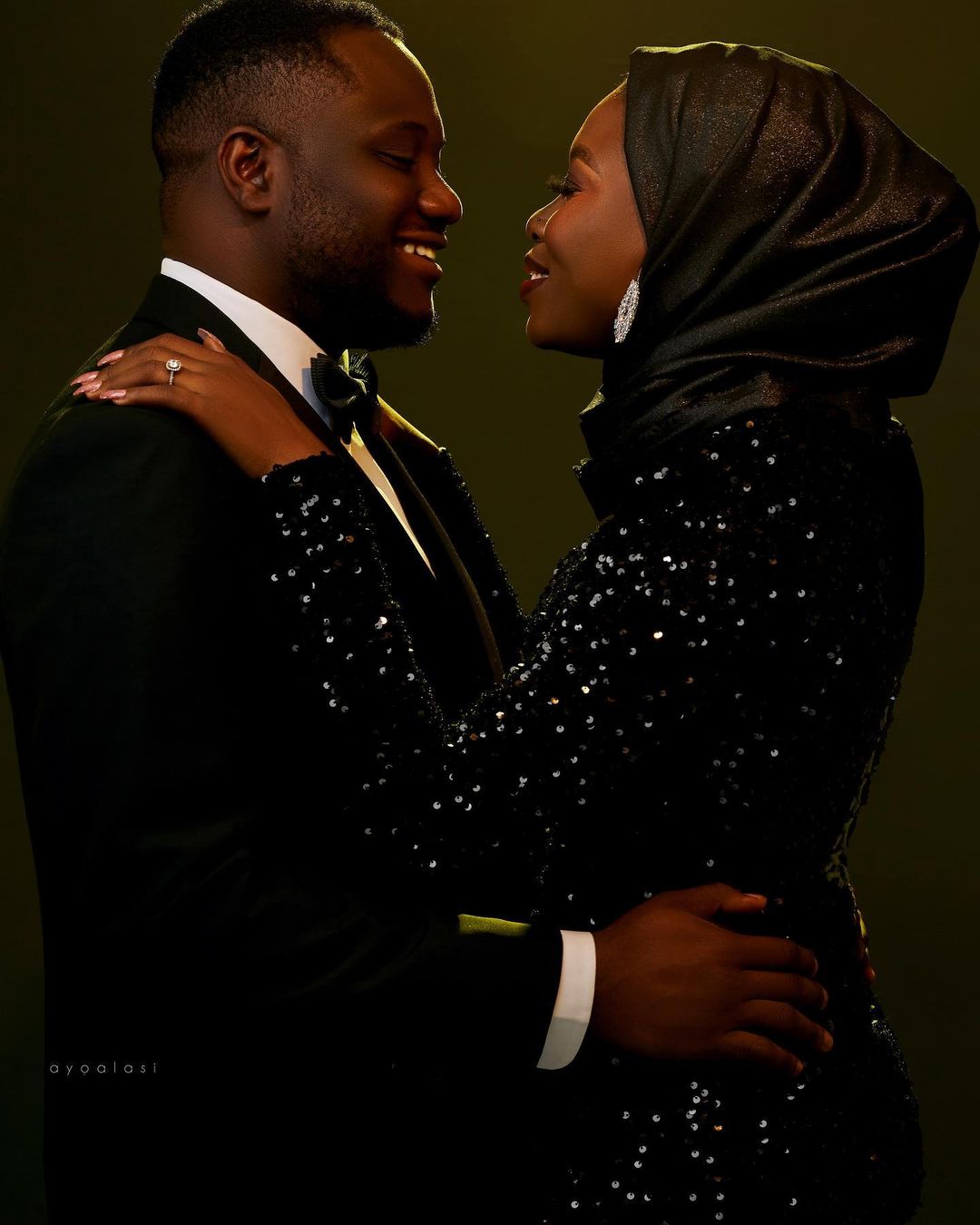 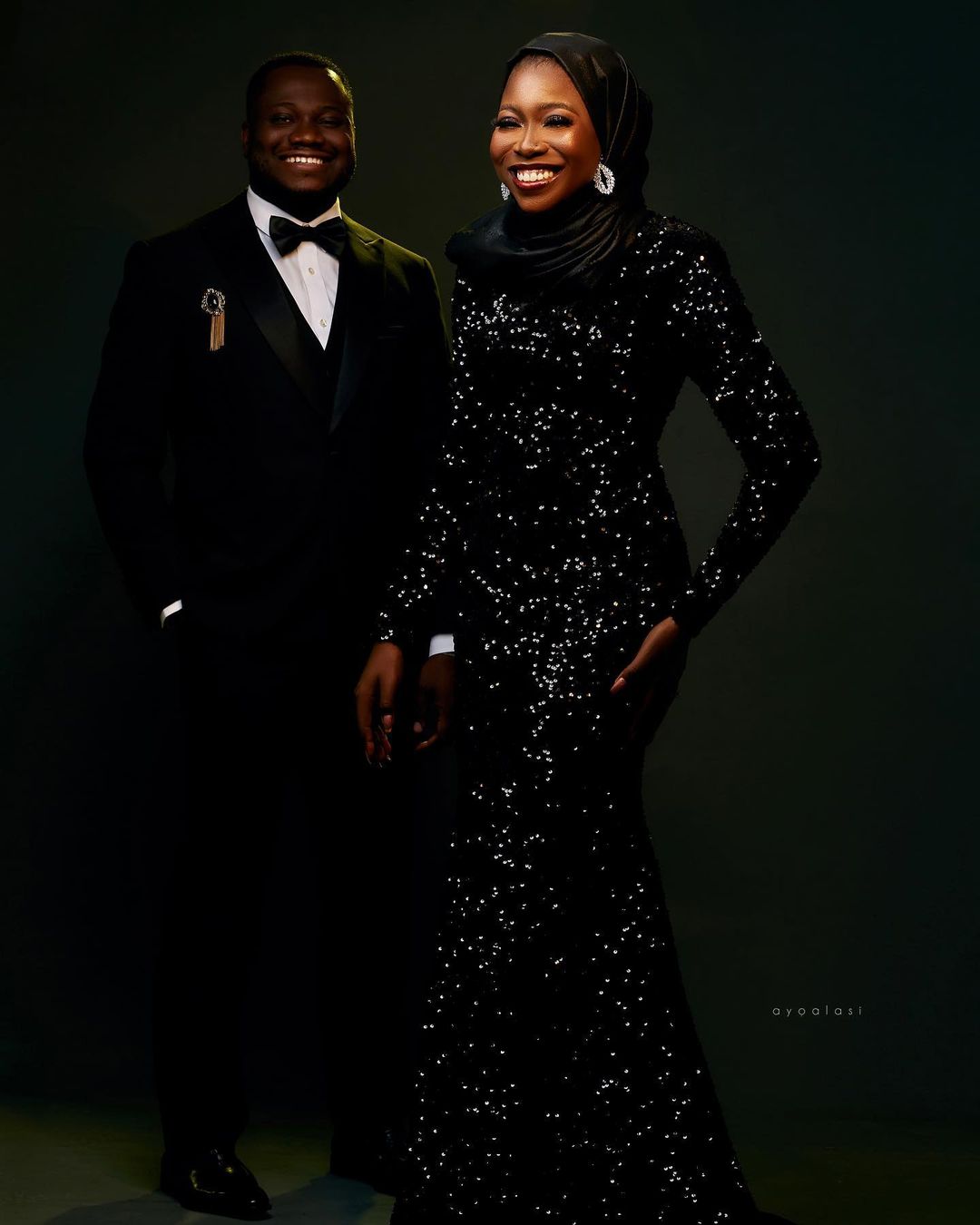 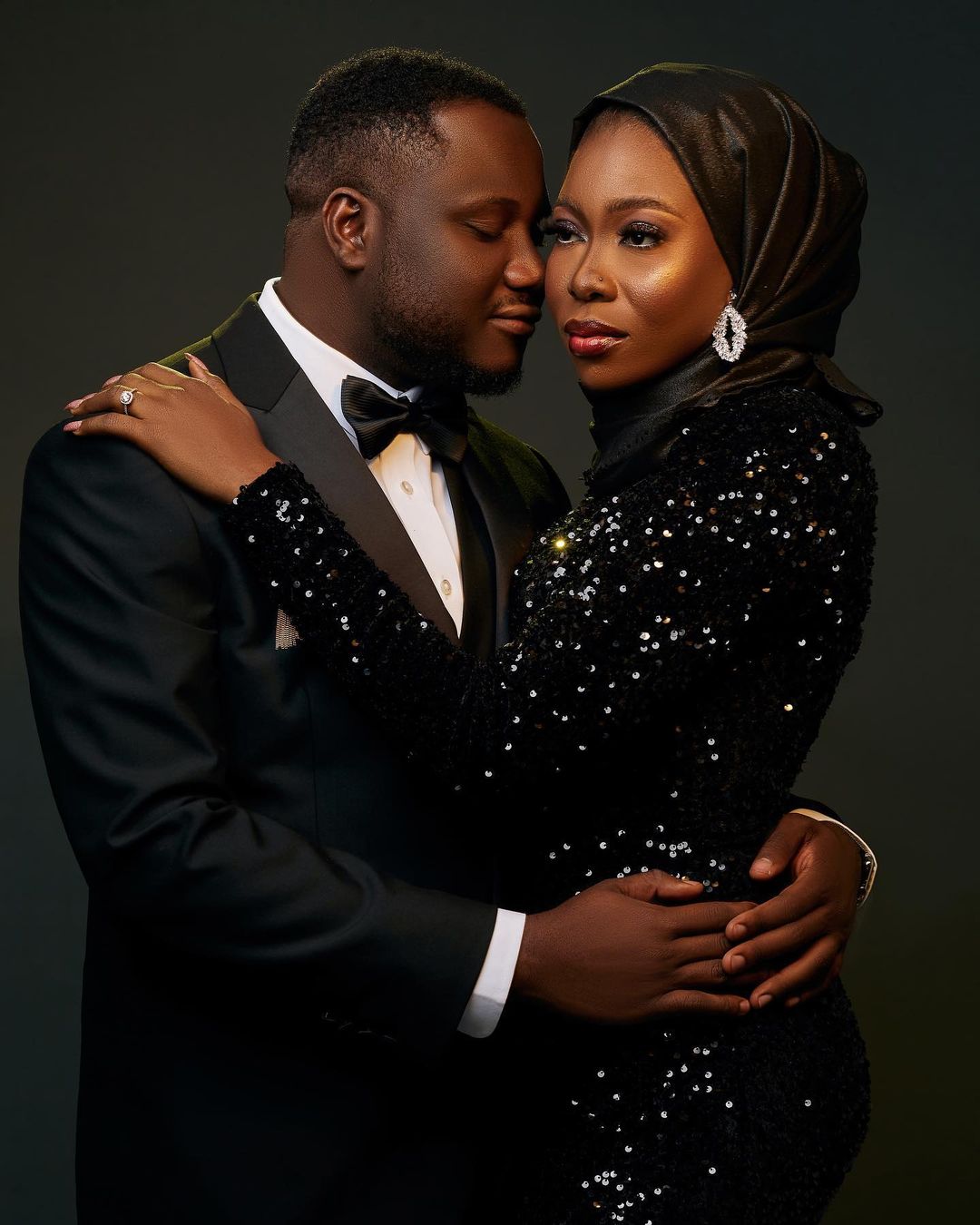 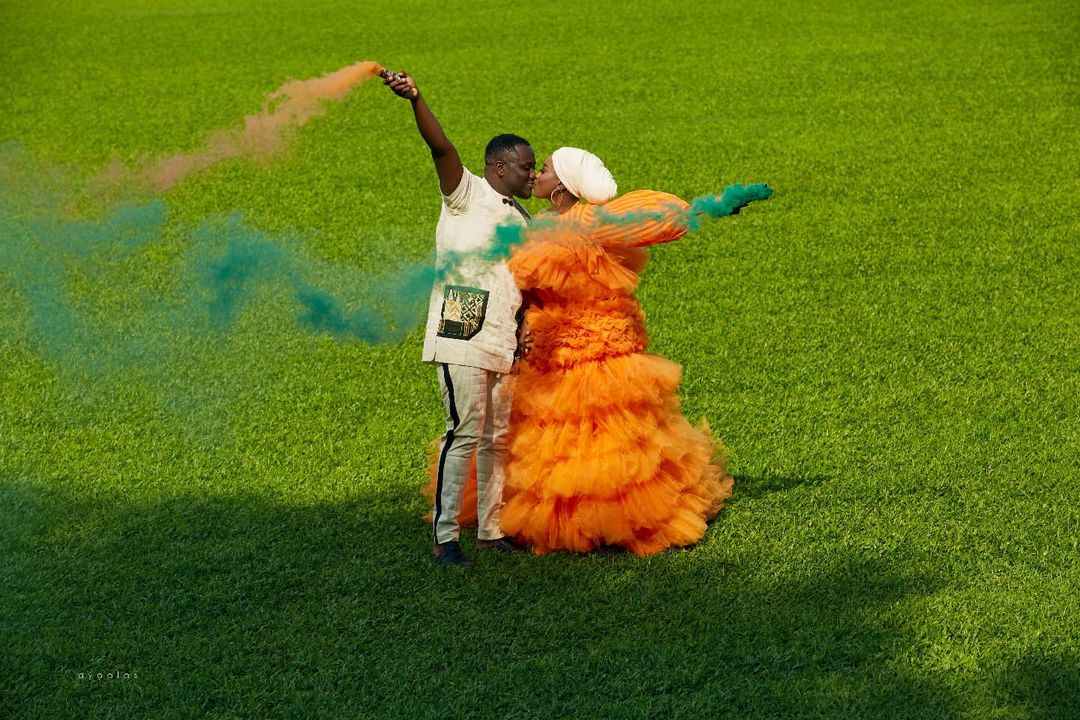