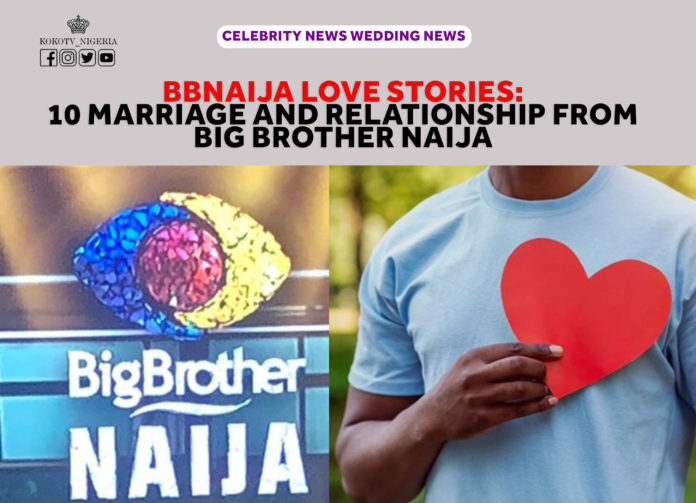 Big Brother Naija is arguably Africa’s biggest reality TV show that gathers viewers and fans across the world to watch 20-22 housemates show themselves and have fun in one house.  Since the first season of BBNaija romance and relationships between contestants have made good highlights for the reality television show. 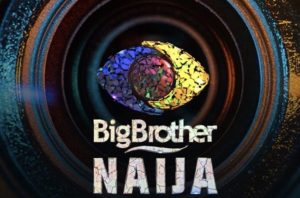 Several viewers take on the role of shippers where they obsess over the relationships of contestants, create hashtags for them, and also become tag teams hoping for the relationship to last forever. As season 6 of the show comes to an end we take a good look at the relationships, marriages that have come out of the reality TV show.
Read also: Ebuka Obi-Uchendu Serves Groom Inspiration With Looks From BBNaija Season 6 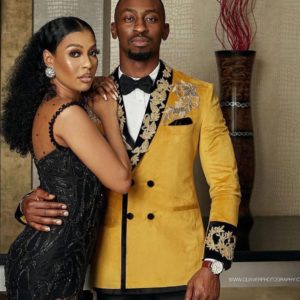