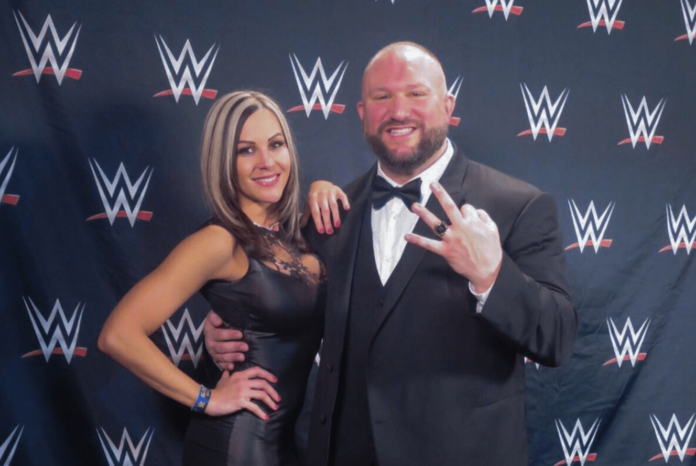 A WWE legend has confirmed that he and his wrestling partner have split.

Bubba Ray Dudley, aka Bully Ray, and 40-year-old Velvet Sky had been dating since May 2016. 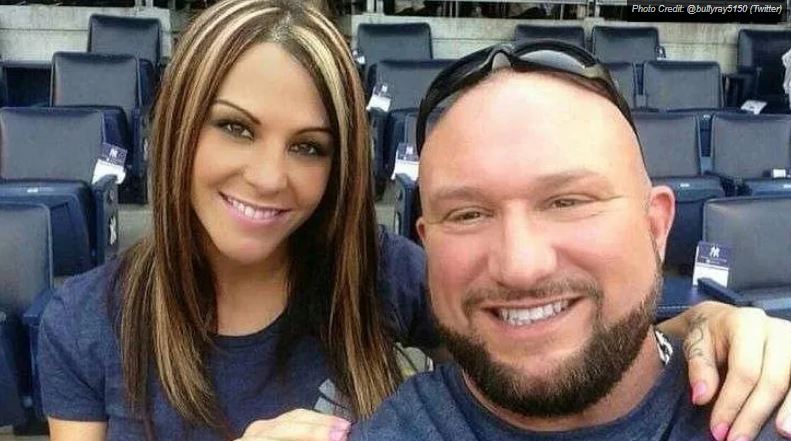 The couple were engaged to be married at one point. However, despite insisting ‘there’s no animosity’ between them, they have announced they are no longer together on Twitter.

Sky tweeted: “@bullyray5150 & I have decided to part ways amicably. There’s no animosity and we will always be cool, and we wish each other well in life. 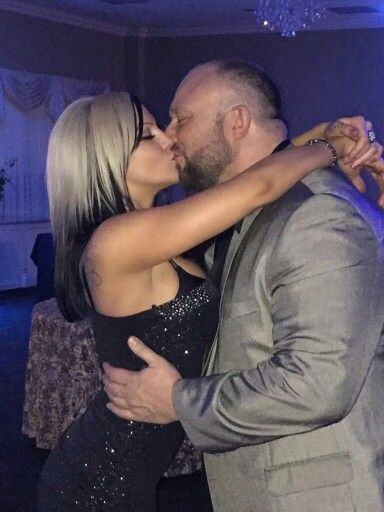