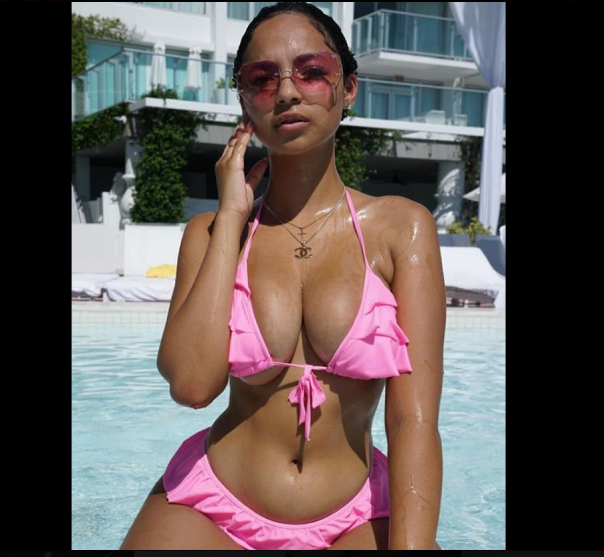 American rapper, YBN Almighty Jay,19, recently shocked the world when he revealed that he had a son he has been hiding for months. The Chopstick rapper who of recent split from American model Blac Chyna, 30, welcomed his son SirLucius Edward Scott-Bradley with a stylist, Dailyn Scott. 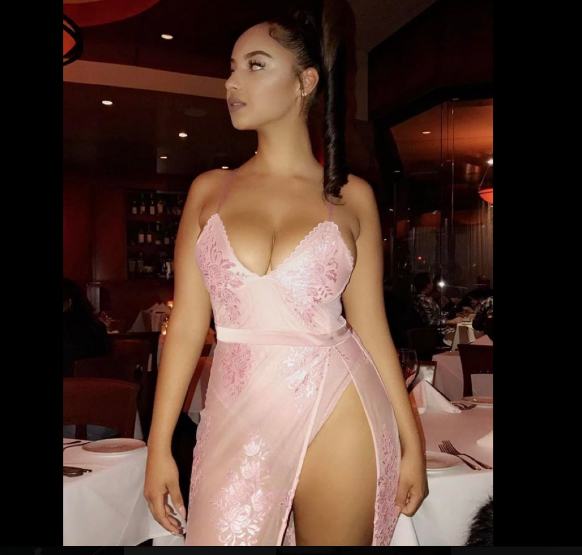 In a report by TMZ, SirLucius was born on the 4th of September at Cedars-Sinai in L.A. According to TMZ’s sources, the 19 year old rapper met his baby mama when she was working as a stylist for one of his music videos. 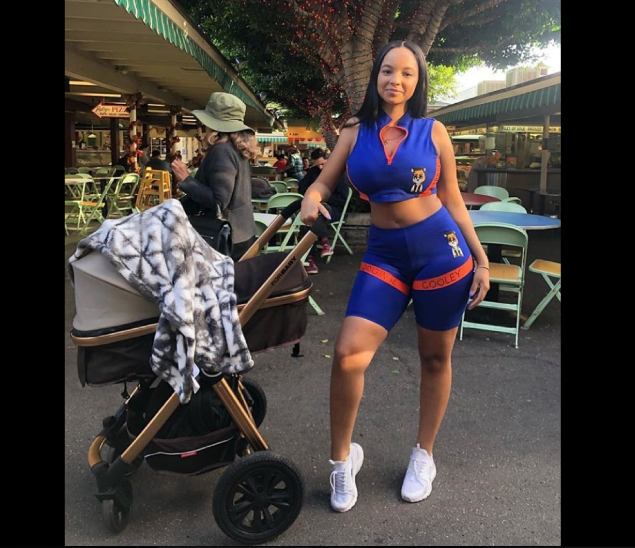 Another insider also disclosed that he got Dailyn pregnant in December almost two months before he officially started dating Blac Chyna. The Model however knew that he was going to be a baby daddy soon while they were still dating. Pictures of Dailyn has recently started making rounds since the baby announcement. 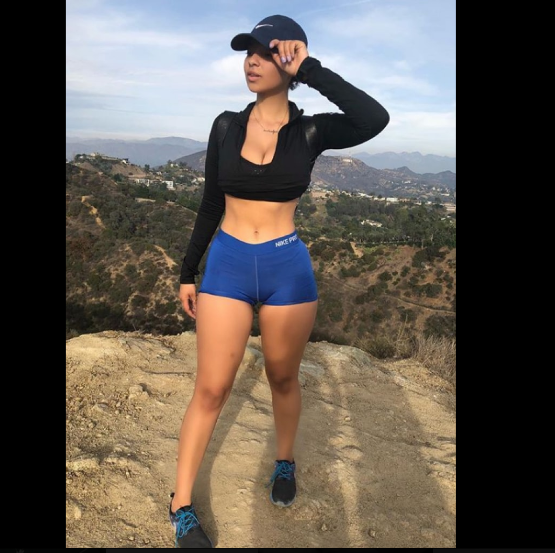 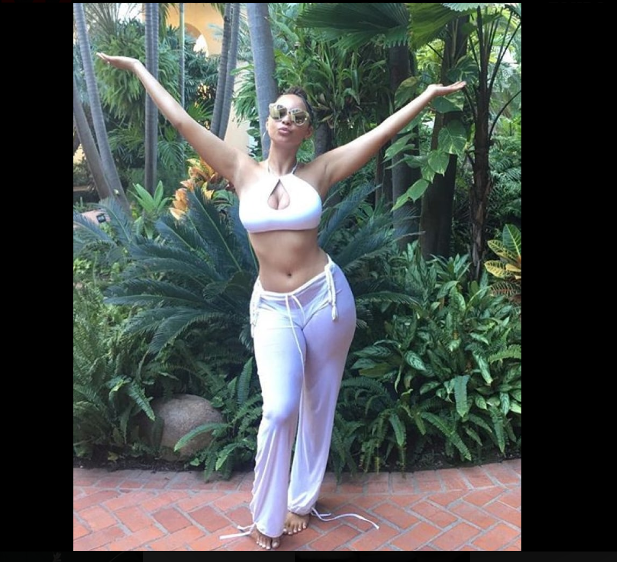 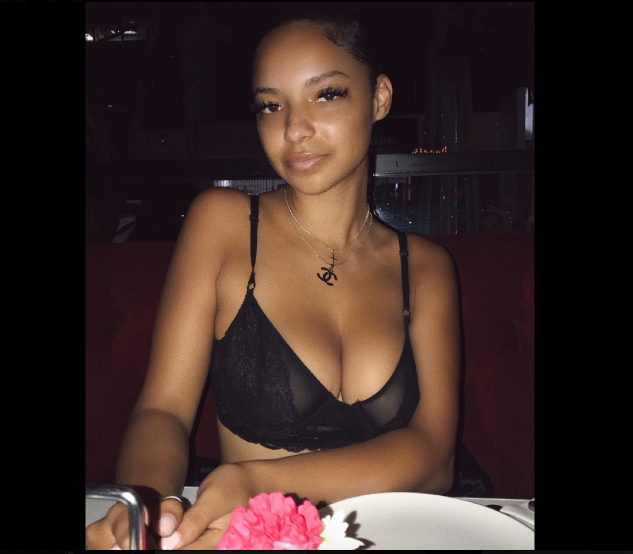