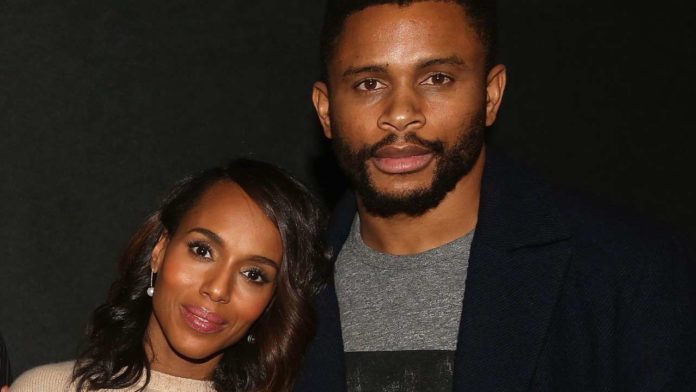 The notoriously private couple has been seen making a rare public appearance in what appears a Movie date night. Kerry Washington,41, who hosted a screening of the Barry Jenkins’ romantic drama If Beale street Could talk at the Landmark 57 Theatre in New York City, last night, November 26, brought her husband, Nnamdi Asomugha, 37,  along as her date. 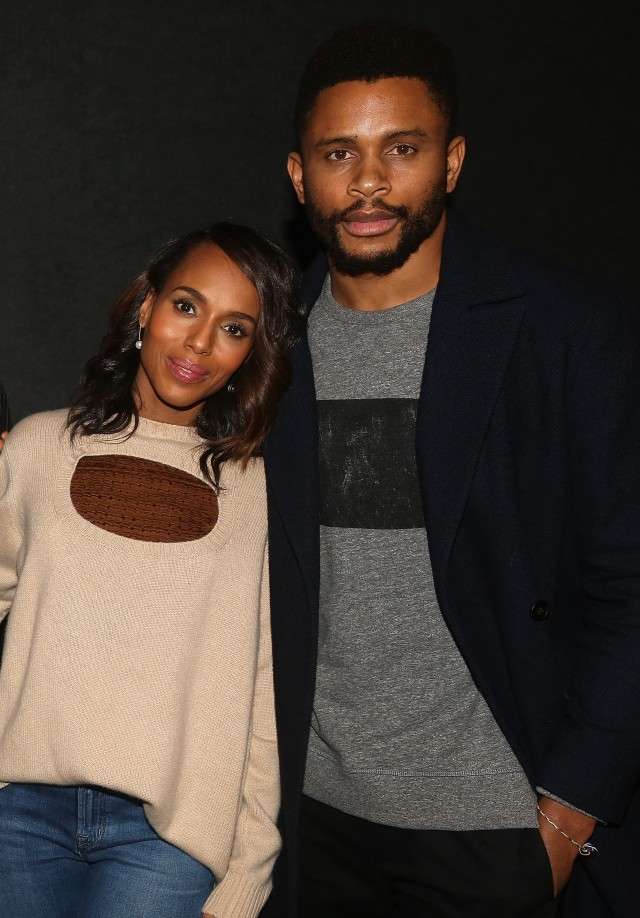 The couple was seen together with film star, Stephen James, after which they all took a photo with Jenkins and Kiki Layne. Washington was seen in a casual beige sweater and jeans, while her footballer turned actor husband was on a grey sweatshirt, a navy trench coat, and black pants and shoes. The couple who has been married for six years has managed to keep the affairs of the marriage really private and close. 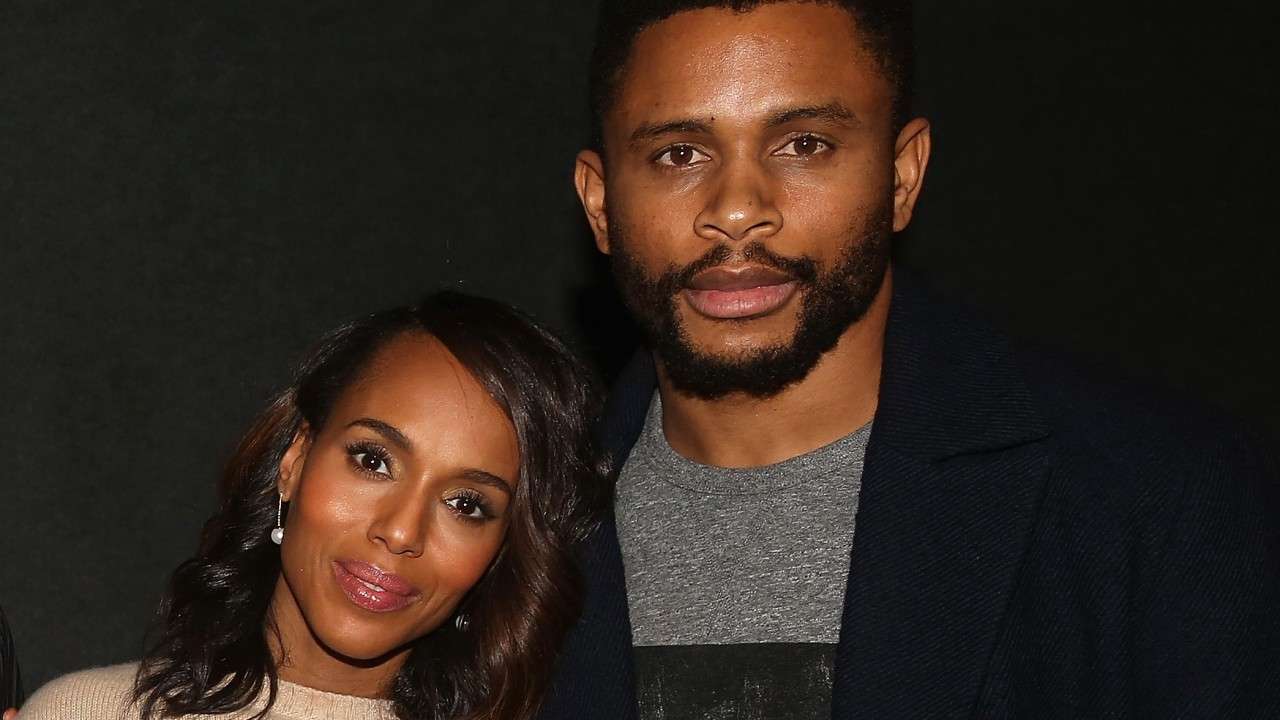