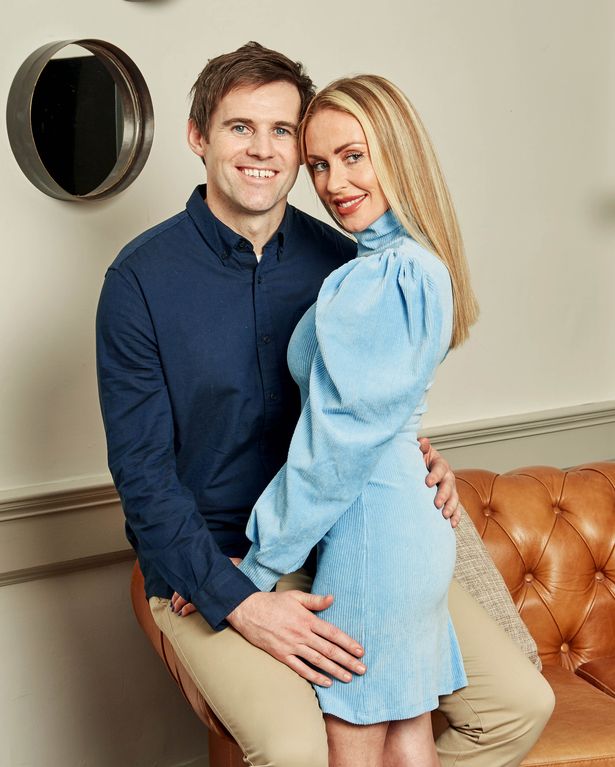 Dancing On Ice couple Brianne Delcourt and Kevin Kilbane are expecting their second child together. 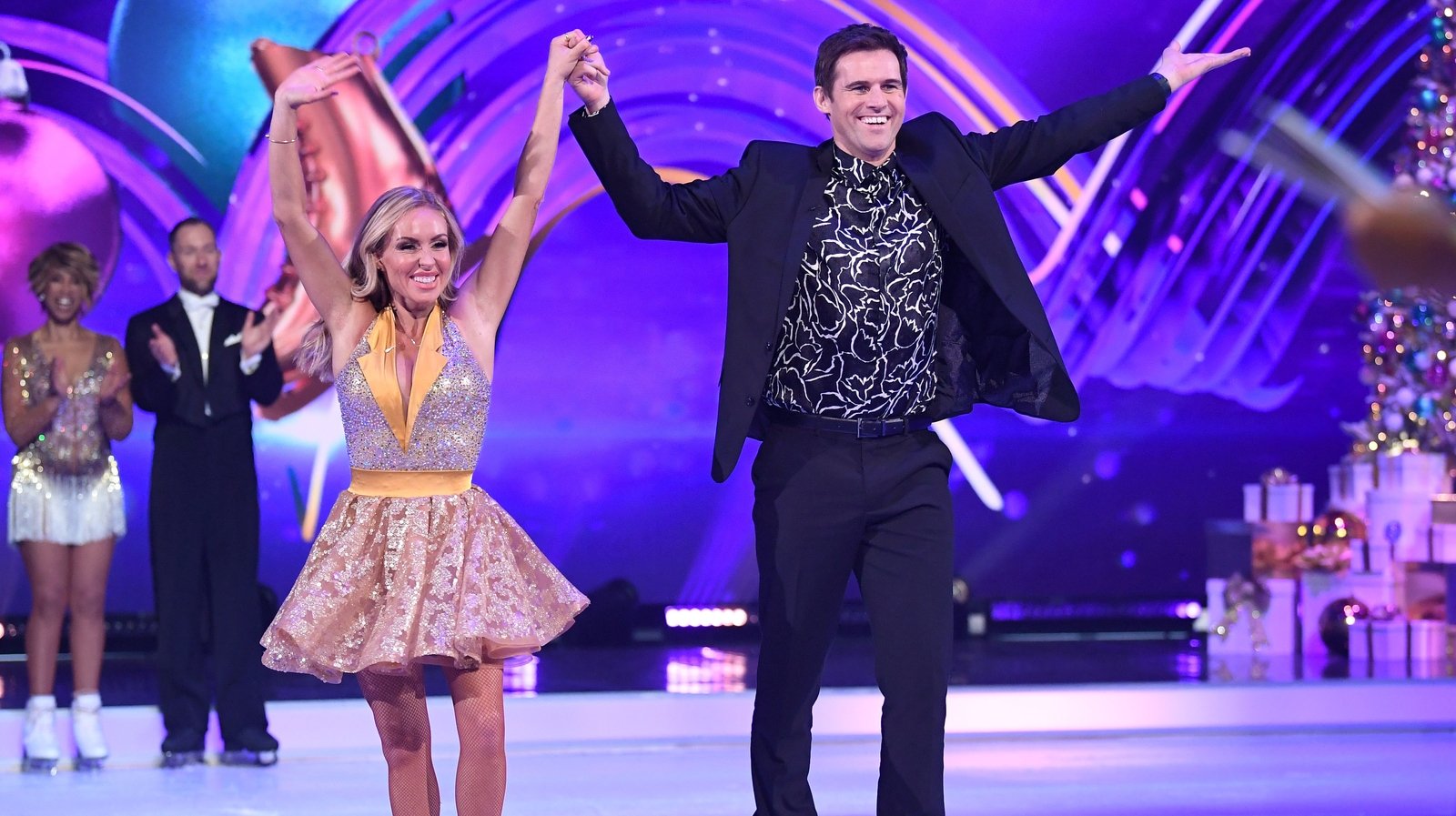 The pair, who fell for each other when they were paired up on the 2019 series, have announced Brianne’s pregnancy just nine months after they welcomed their first child together. 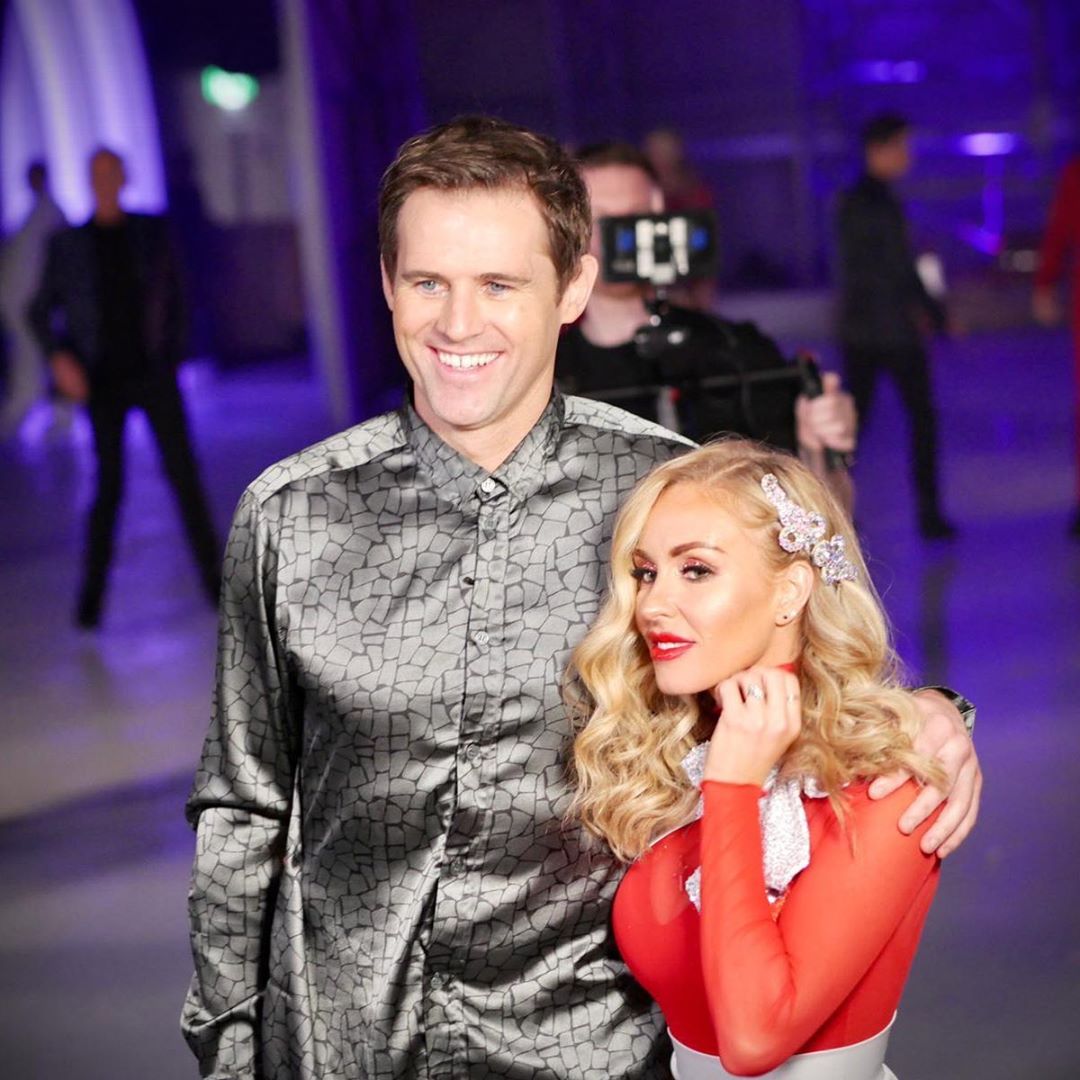 Their whirlwind love story saw them get married the year after they met and welcome daughter Olivia Mai on February 3, this year and now, baby number two is on the way.

Sharing the exciting news with OK!, Brianne said: “We’re extremely excited, but we know it’s going to be a mad house! We’re just going to have to wing it. Olivia and the new baby are only going to be 15 months apart.” 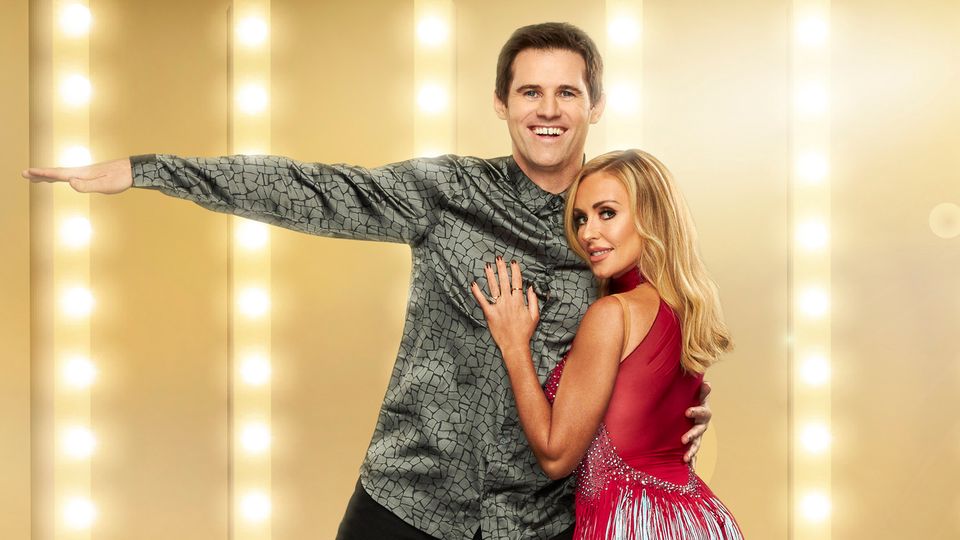