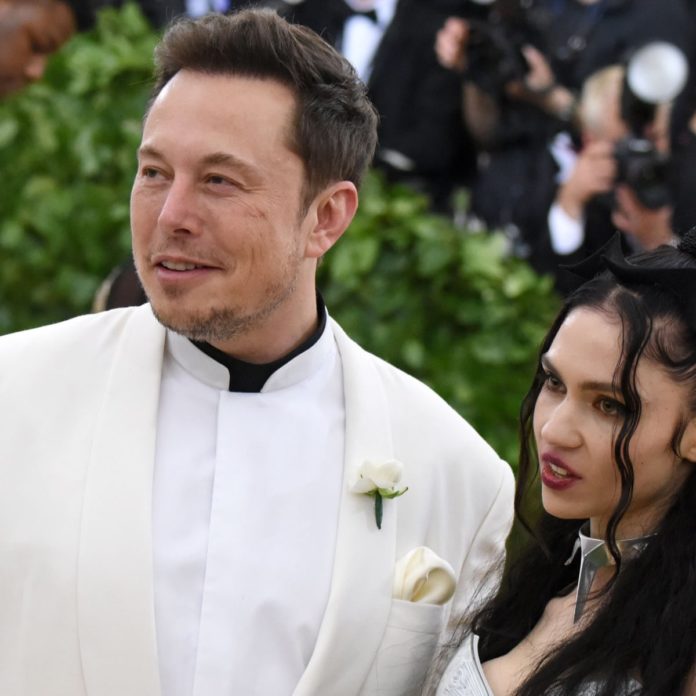 Musk, the founder of Tesla and SpaceX, shared the news with the media, saying that he and Grimes are “semi-separated”. 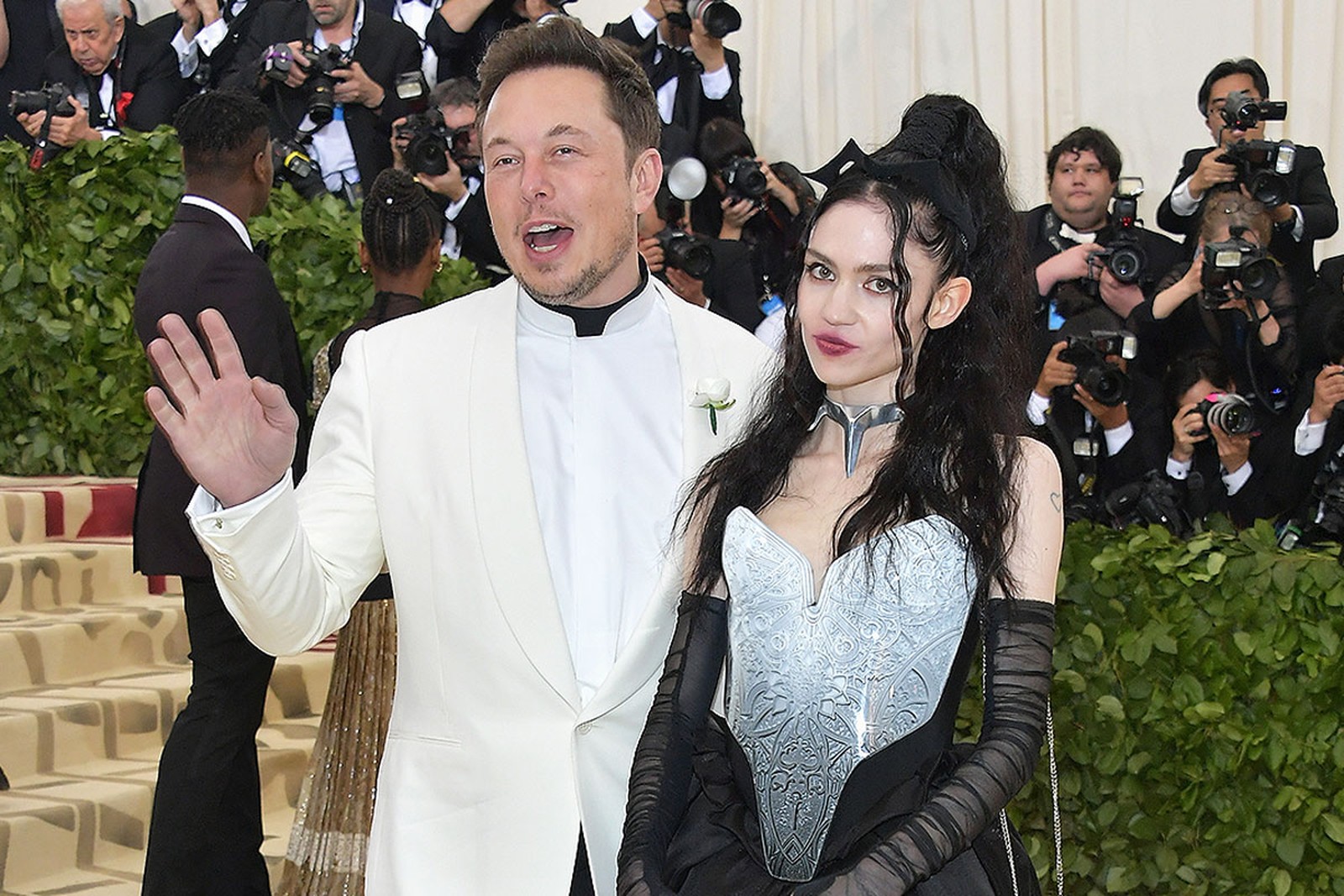 “We are semi-separated but still love each other, see each other frequently and are on great terms,”. he said. The Billionaire who shares one-year-old son X A-Xii with the singer. 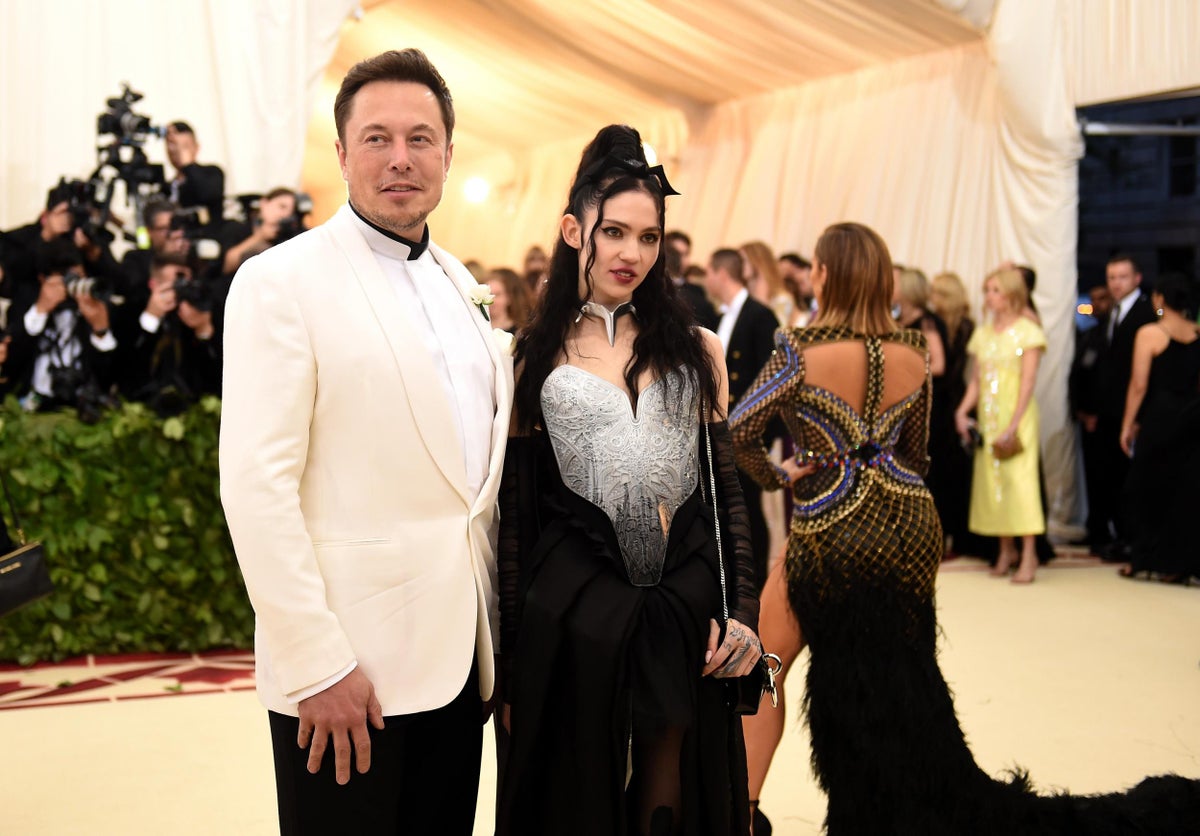 Musk, 50, and Grimes, 33, were first seen together in May 2018, when they made their public debut at the Met Gala following the split of his wife Amber heard. 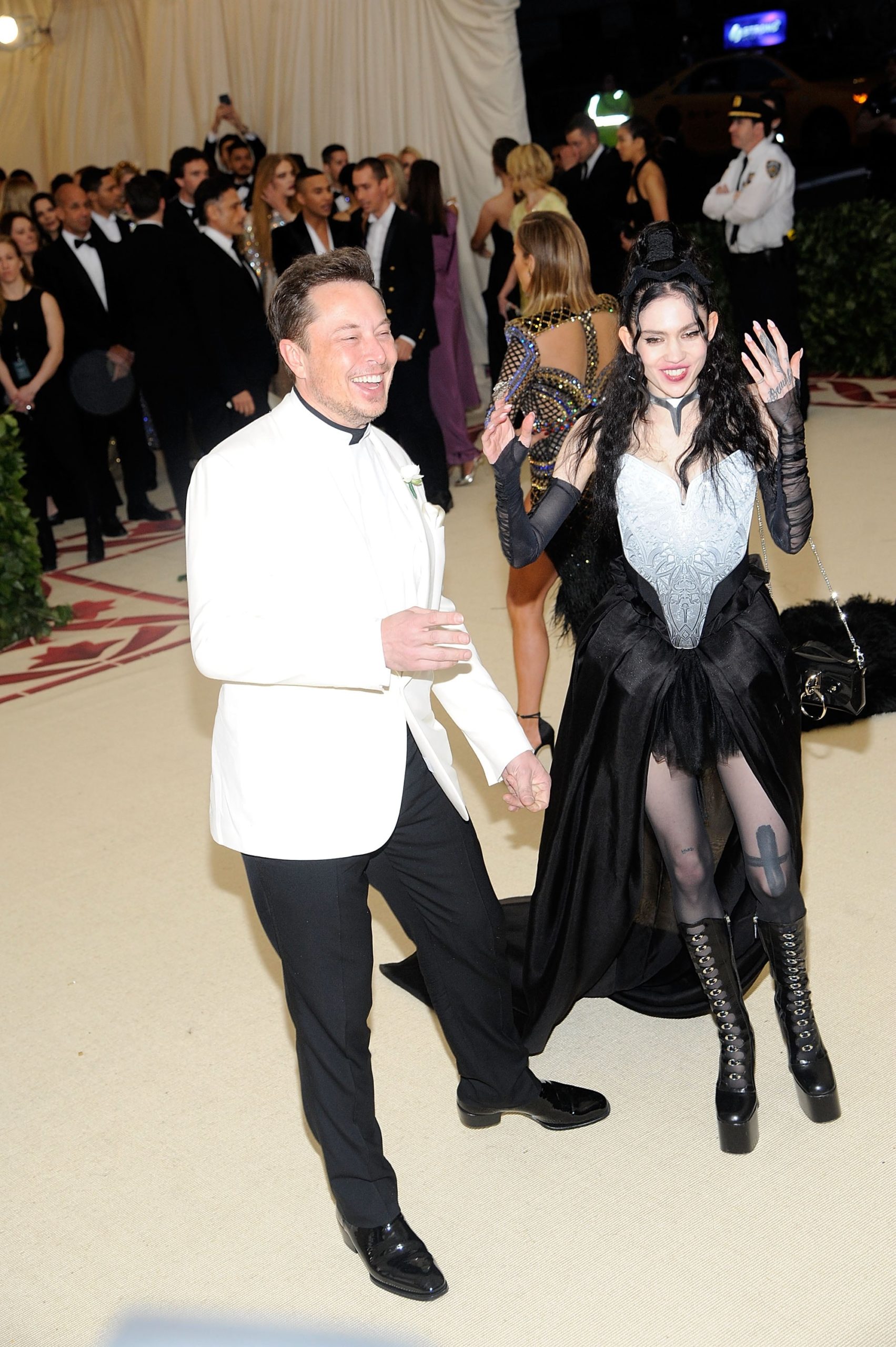