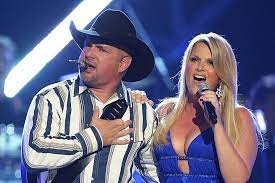 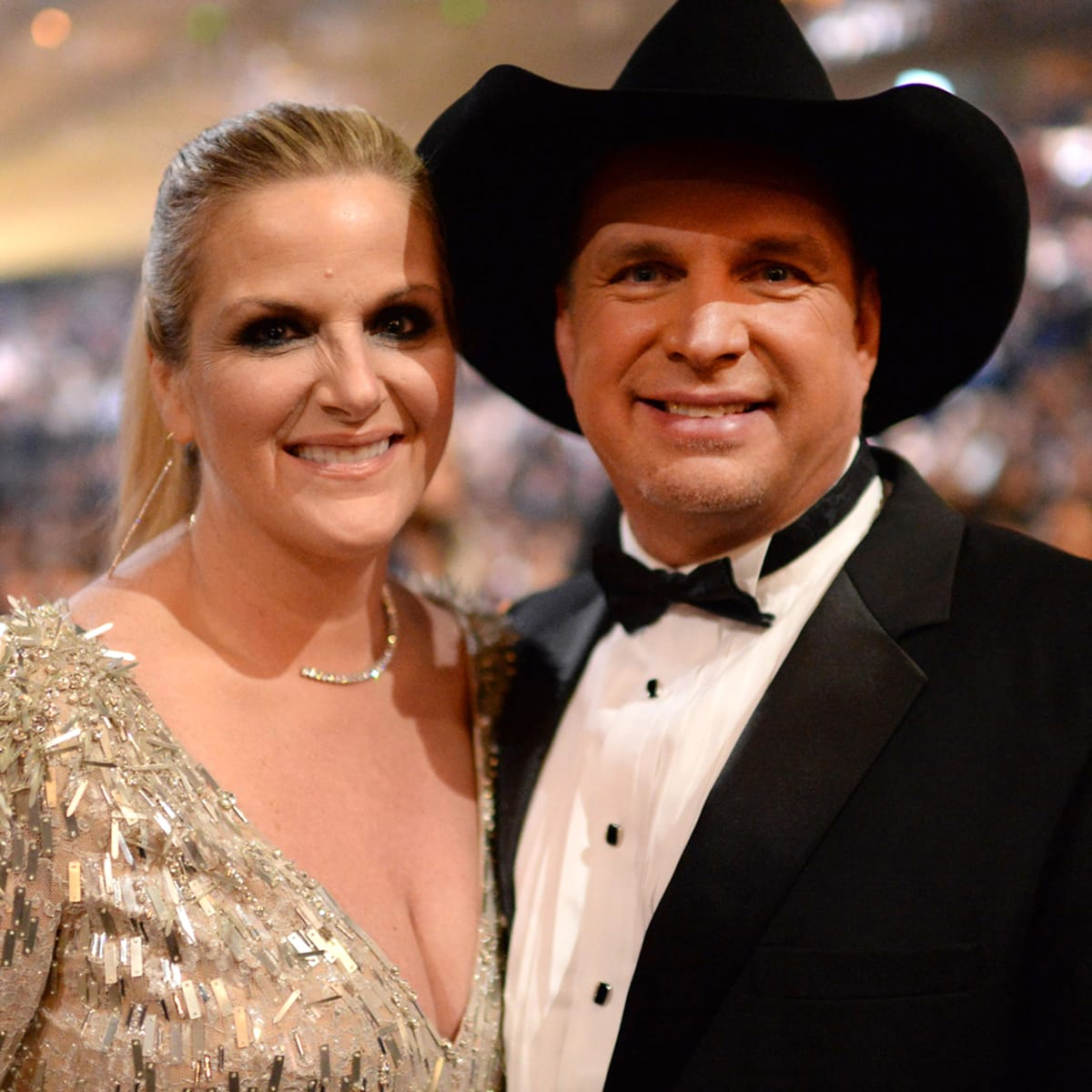 The host took to Instagram on Friday to do the honors on their 16th wedding anniversary. She shared an adorable picture of the two onstage at one of his concerts in Nashville. He’s seen holding his hat with a guitar wrapped around him while Yearwood plants a huge kiss on her man. Yearwood captioned the post, “Happy Sweet Sixteen, Mr. Yearwood!”

The couple battled COVID-19 after Yearwood tested positive back in February, they came away stronger than ever thanks, in part, to Brooks being “literally Superman.” 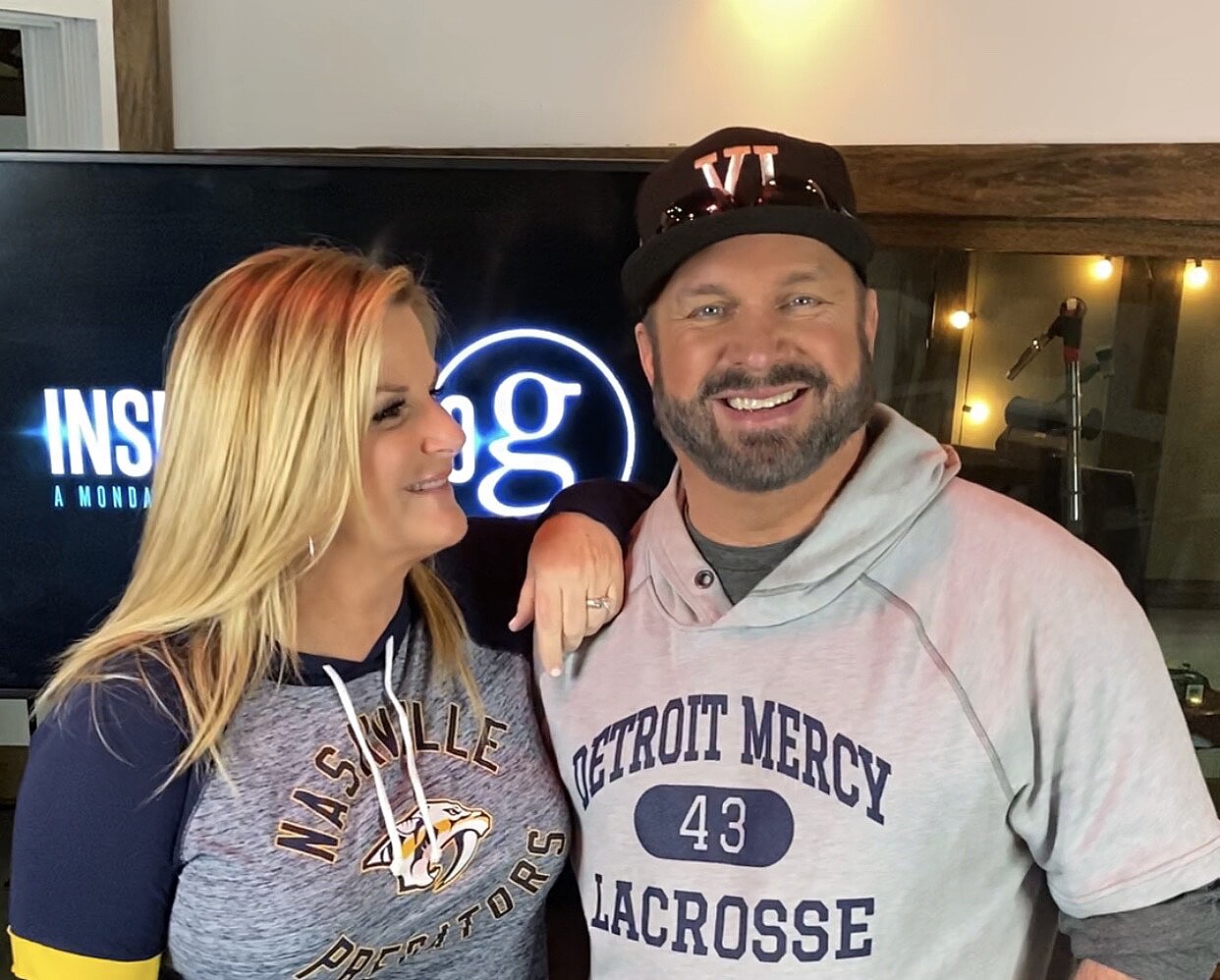