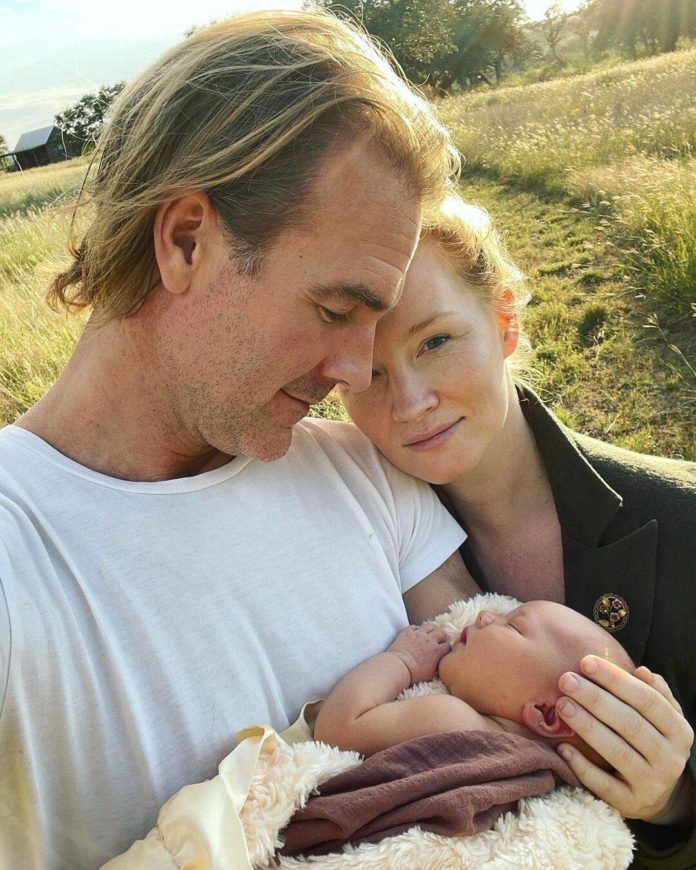 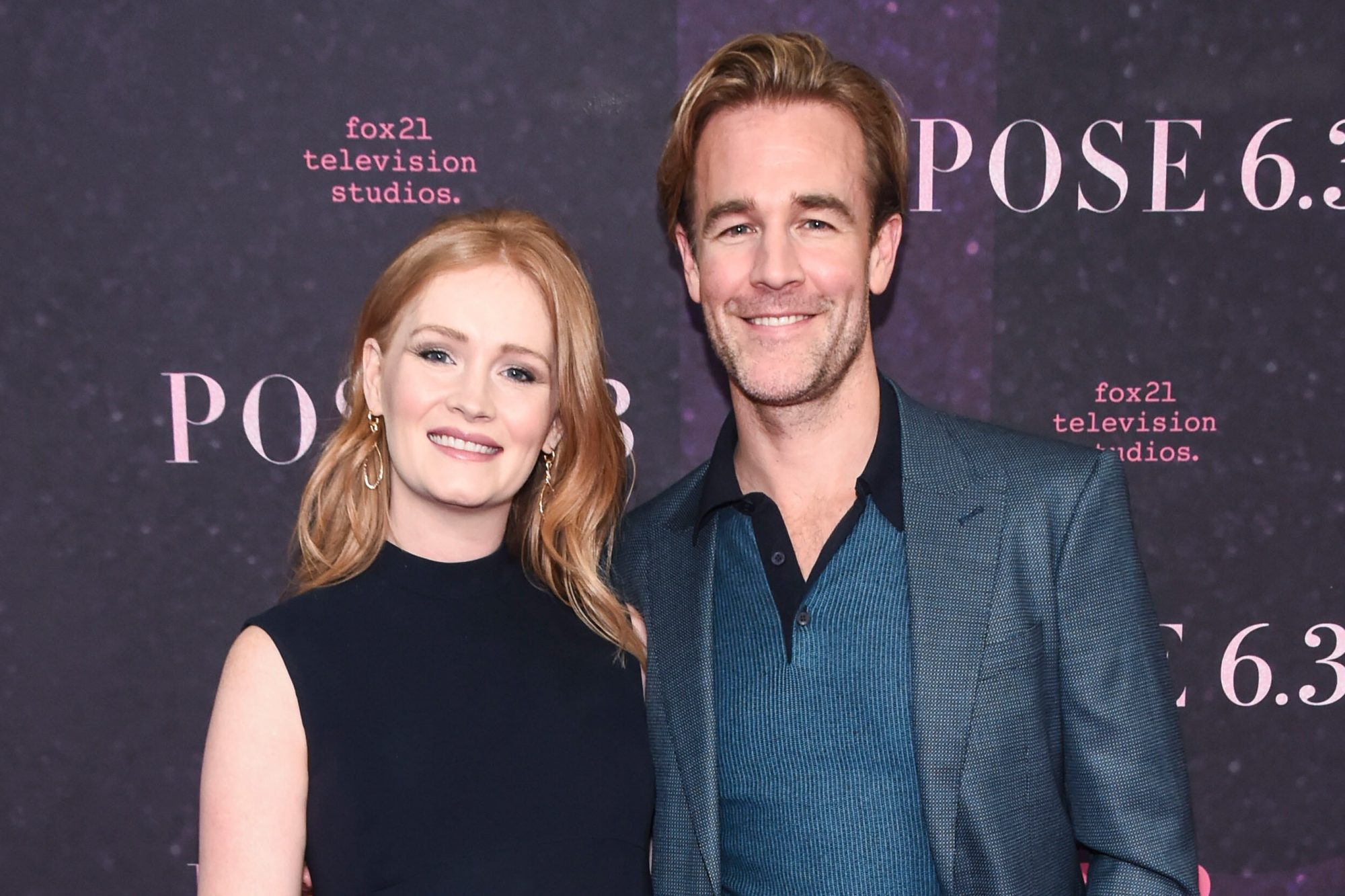 “After experiencing late-term #pregnancyloss twice in a row (both at 17+ weeks), we kept this one quiet,” the Dawson’s Creek star shared with his followers. “Truthfully, I was terrified when I found out.”

James continued, “We found a doctor here in Texas who diagnosed the last two as having been caused by an: ‘incompetent cervix’ (I asked him what kind of misogynistic old dude invented that term and he laughed—which made me like him even more. Now it’s called a #WeakenedCervix).” 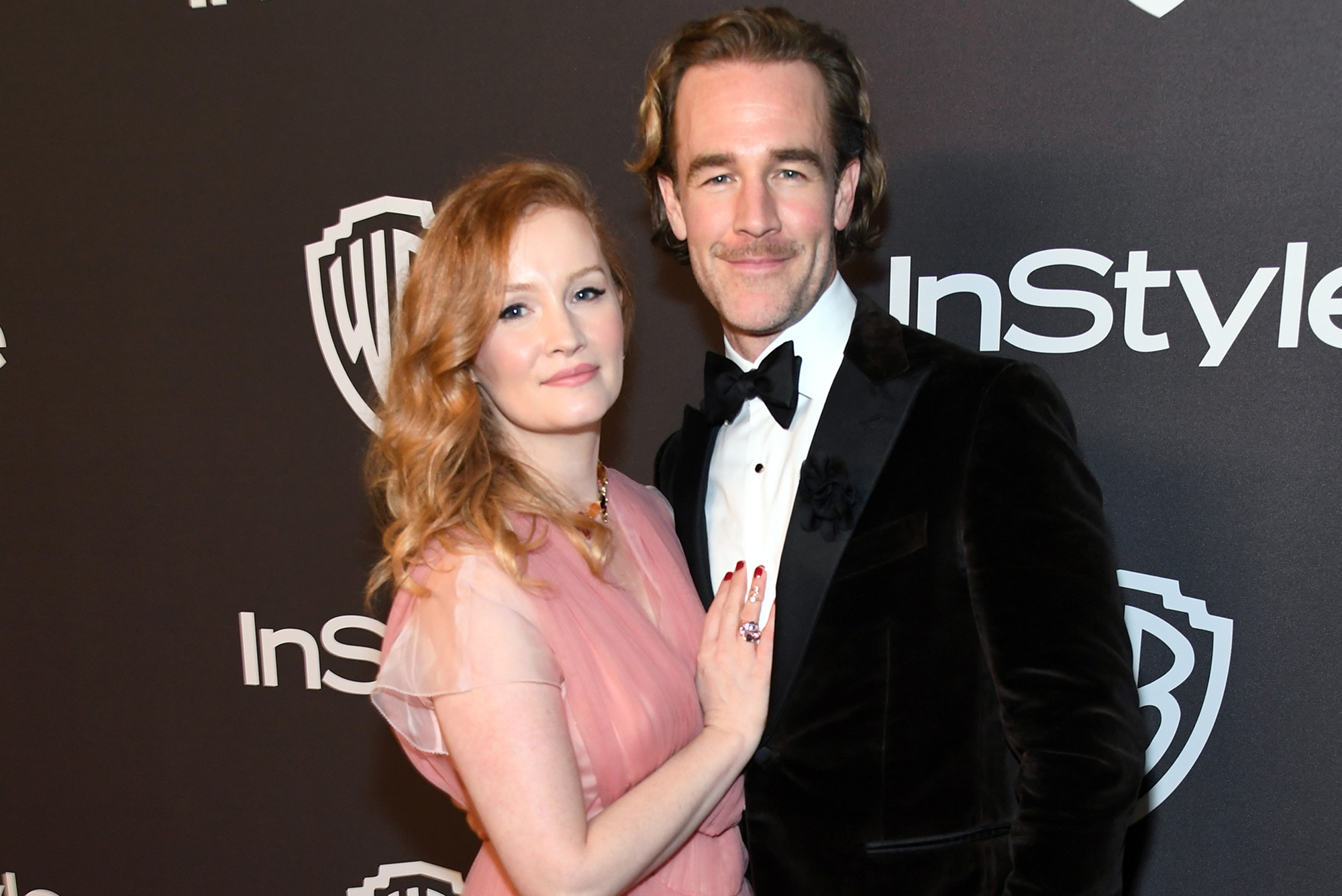 According to James, a “simple” surgical cerclage was done and removed at full-term. His wife was ultimately able to give birth naturally on their Texas ranch. 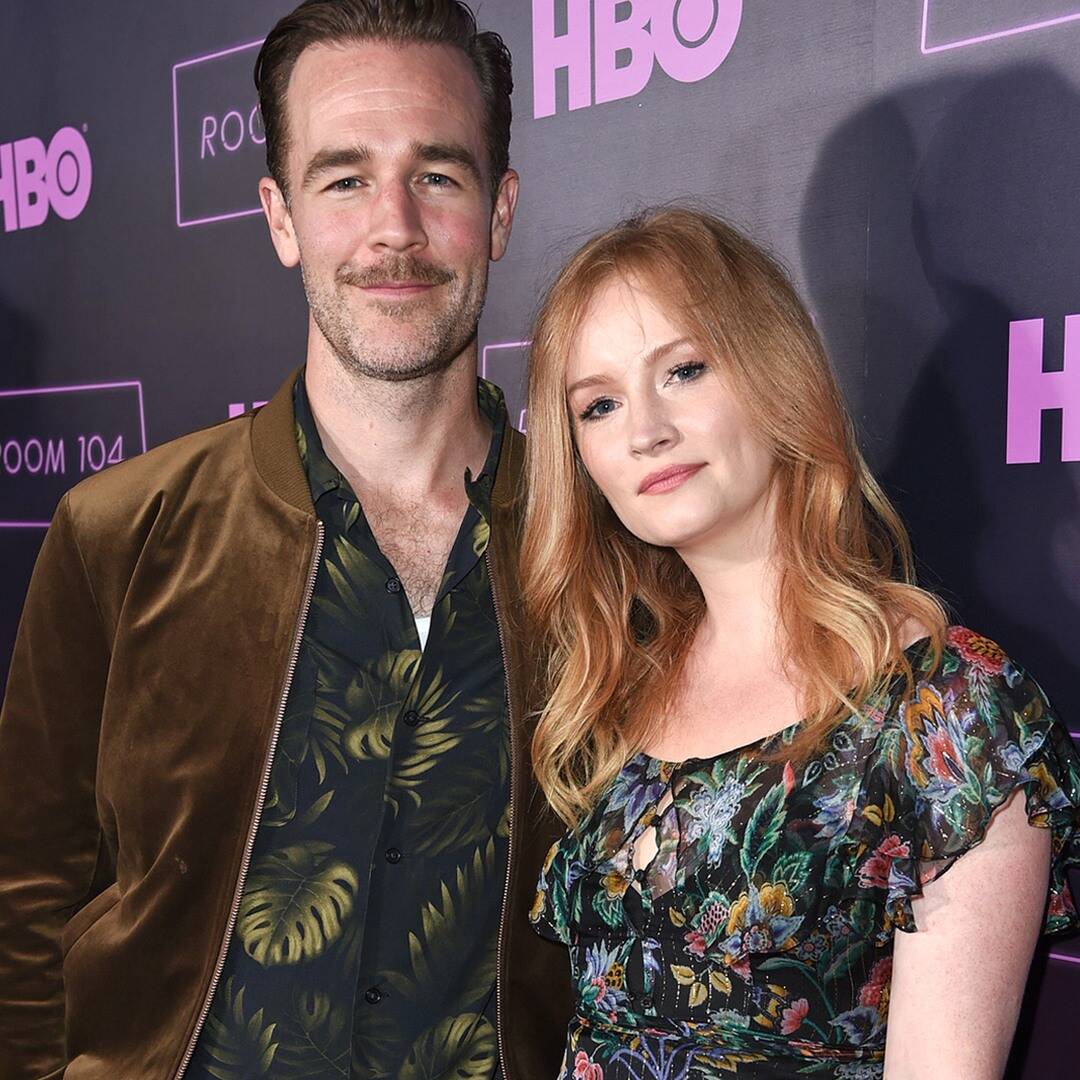