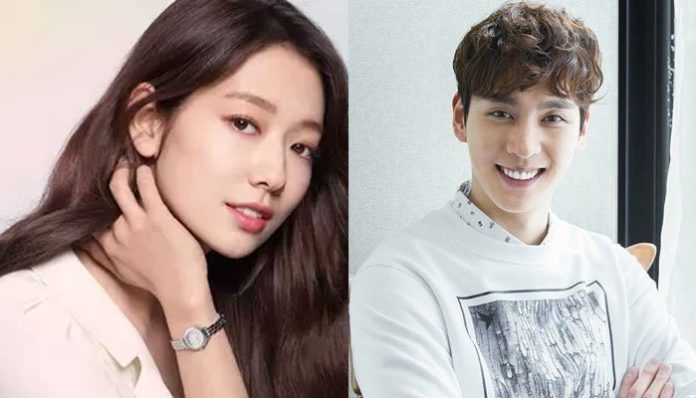 South Korean actor, Park Shin-Hye, who is known for her role in a well-acclaimed drama The Heirs, announced on November 23 that she is marrying her long time boyfriend, Choi Tae Joon.

Shin-Hye’s management agency, Salt Entertainment, confirmed the news, “The two, who have been seeing and relying on each other since 2017, will get married on January 22, 2022 in Seoul.” 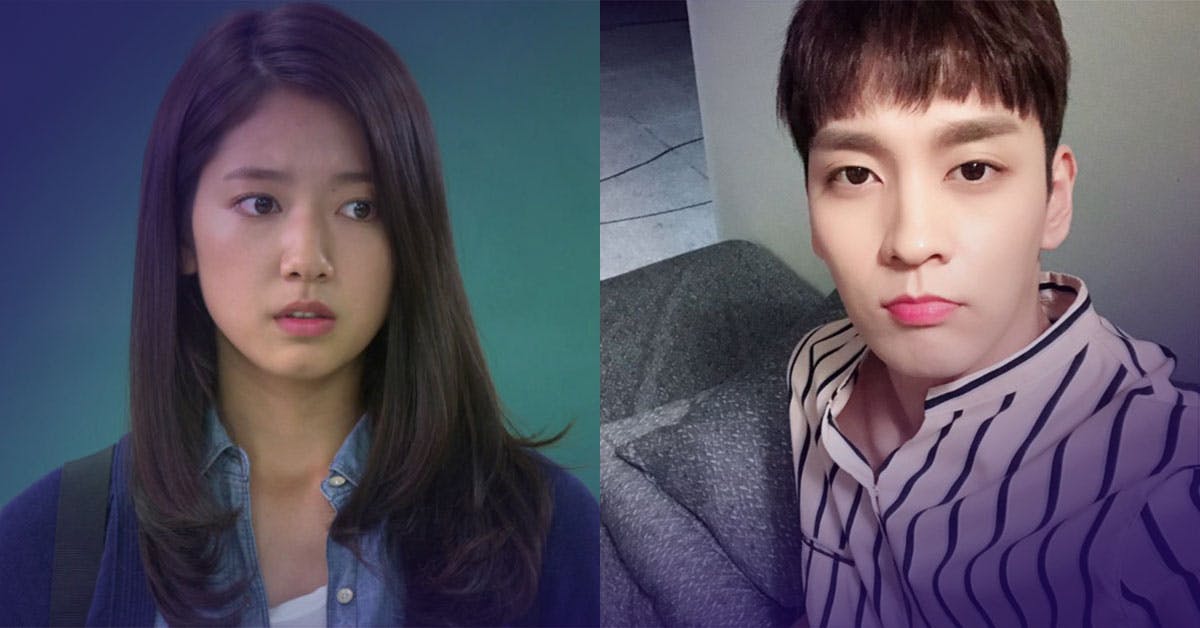 A personal letter, written by the actor herself was also shared with fans in which the 31-year-old actor revealed, “I will be getting married to a friend I have been seeing for a long time.

I’m going to start my life as part of a married couple with the person who has been supporting me this whole time, and has been able to cover up the shortcomings I have,” added Pinocchio actor. 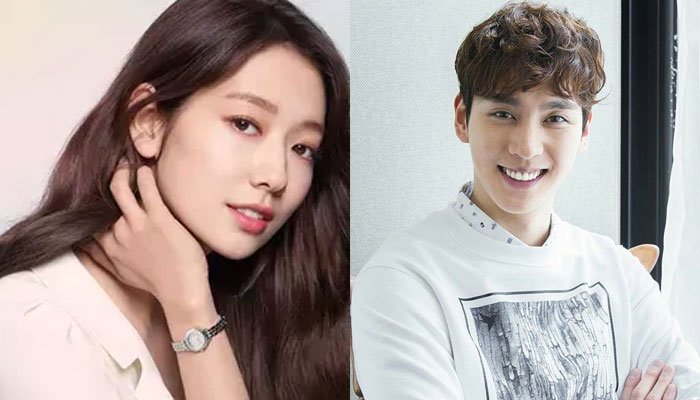 While announcing her pregnancy, the 31-year-old star expressed, “It’s still early to say more, but a precious life has been formed while in the process of preparing for my marriage.” 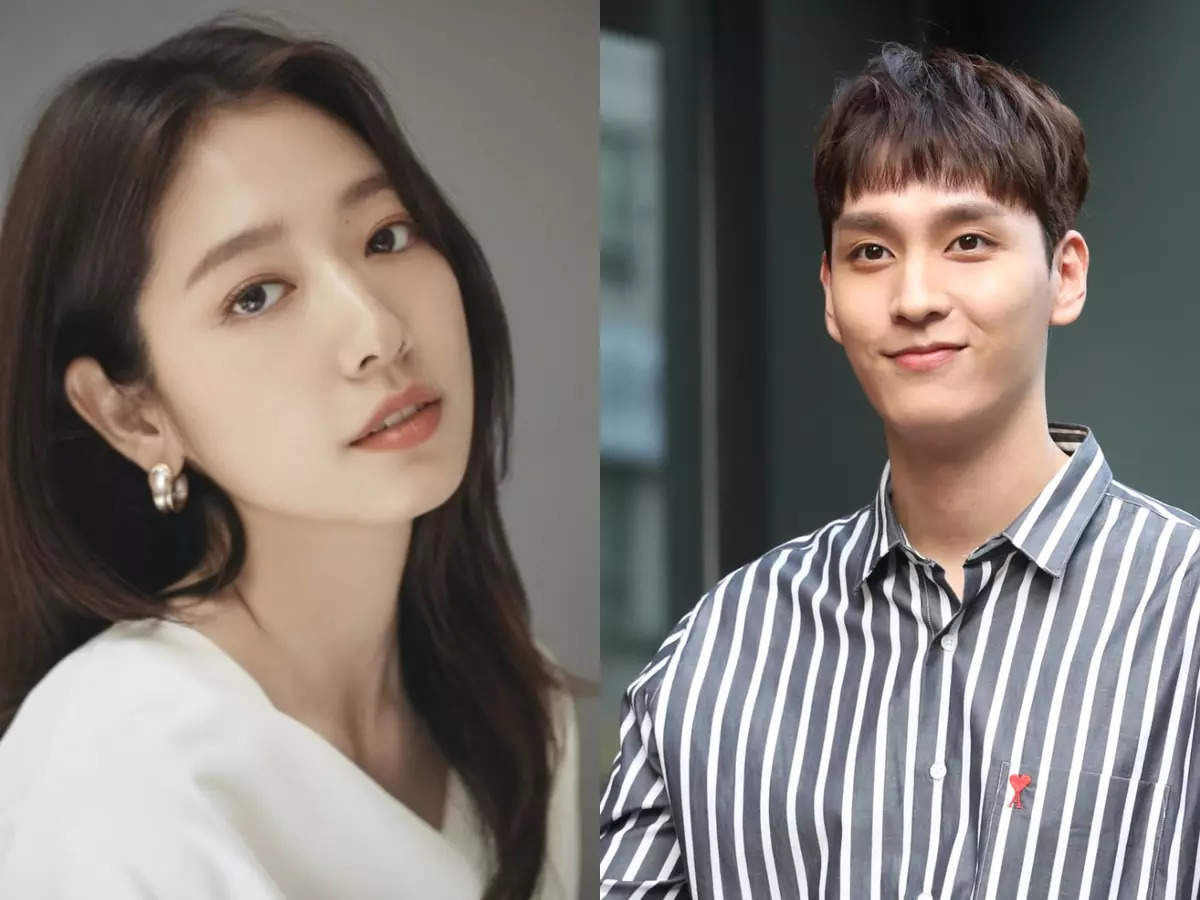