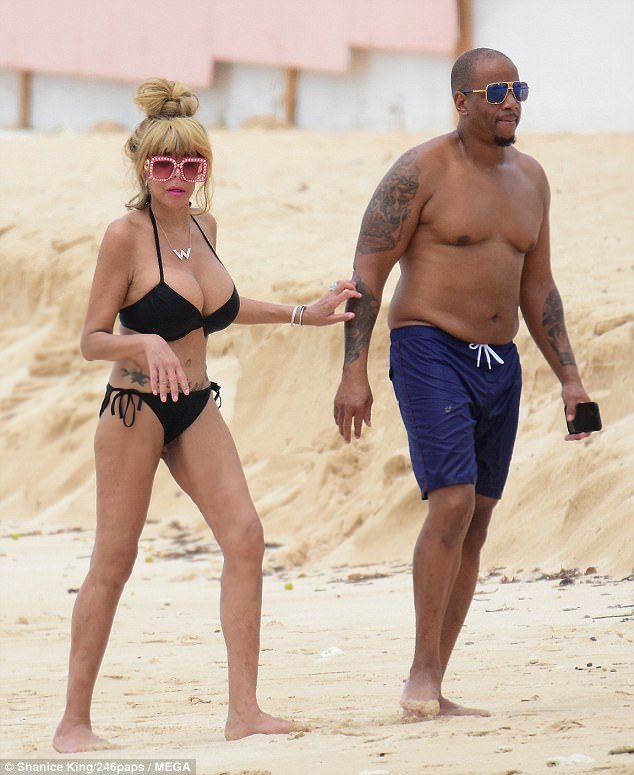 According to an insider, popular talk show host, Wendy Williams is set to divorce her husband Kevin Hunter, after he allegedly impregnates his mistress who lives “down the street”.

It has been observed that the TV star has been going through serious troubles in her marriage following her spouse cheating and now impregnating his mistress. The source revealed that: “She’s allegedly pregnant and still living just down the street from their house. Word around the show is that they’re going to divorce sometime now that little Kevin has gone college,”. The insider also addresses concerns about her health “She’s wobbly all the time, and has been cussing out Whoopi Goldberg behind-the-scenes — without Whoopi being anywhere near.”

Recognising the impact the celebrity’s behaviour has on her popular show’s staff, the source went on to share that: “(The staff) is routinely having to adjust to her health issues — i.e. not walking out for the beginning of the show, zoning out during segments, etc. They’re really embarrassed about the whole situation.”