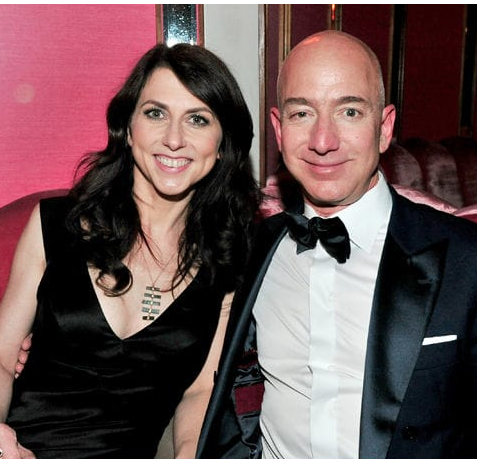 Business Mogul and Amazon boss Jeff Bezos has been reported to be in a relationship with TV host Lauren Sanchez and this, according to National Enquirer explains why he is divorcing MacKenzie, his wife of 25 years. Sources close to Lauren Sanchez disclosed to TMZ that she and her Hollywood agent husband Patrick Whitesell separated last summer and are in the process of getting a divorce. However her relationship with Bezos didn’t begin until after her separation. Jeff Bezos and his ex-wife MacKenzie were also separated at the time when he began seeing Lauren, which according to the sources was in the later part of 2018. The 54 year old businessman who revealed via his Twitter account shared that he and his wife had been through a trial separation and have now decided to end their 25-year marriage. He also added that they will remain a family and stay cherished friends and that if they had known they would separate after 25 years, they would do it all again.