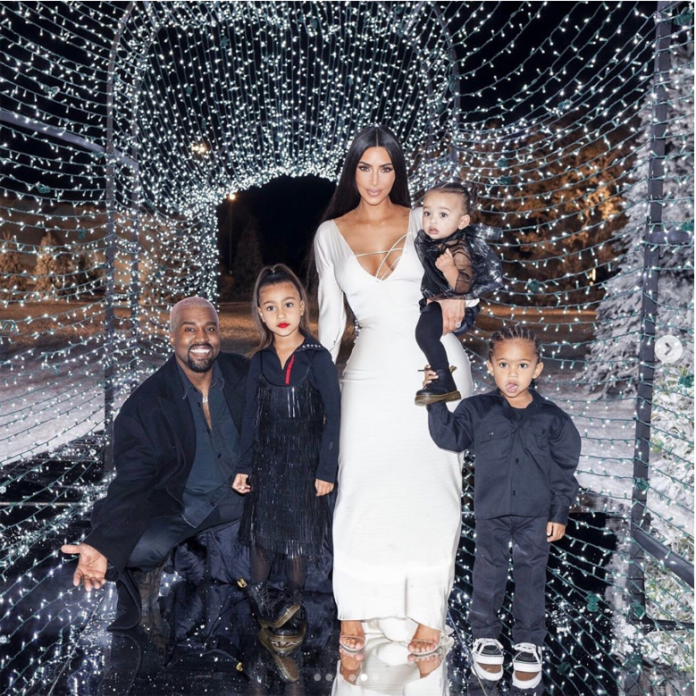 Reality Tv star Kim Kardashian West has confirmed that she and her husband, Kanye West are expecting their fourth child via surrogate. Disclosing to Andy Cohen while on the Monday night’s episode of  ‘Watch What Happens to Live’ she shared that they are “working on another child.” She also added that the baby is due sometime soon and that “It’s a boy, I think it’s been out there,” Kim told Cohen. “I got drunk at our Christmas Eve party and told some people. 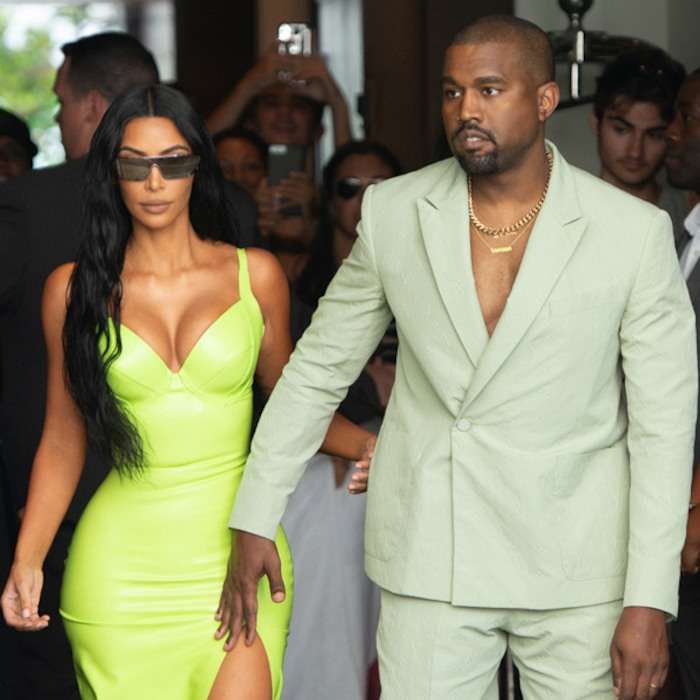 I can’t remember who I told because I never get drunk,” she added. Kim and Kanye are already parents to daughter North, 5, son Saint, 3, and daughter Chicago, 11 months, who they also welcomed via a surrogate. A big congratulations to the West, we can’t wait to share the news of his arrival with you when he’s finally here. 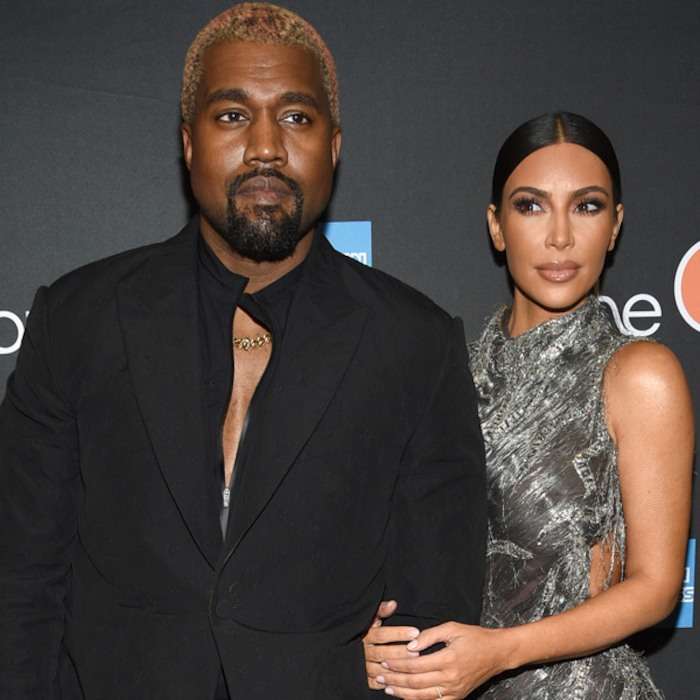