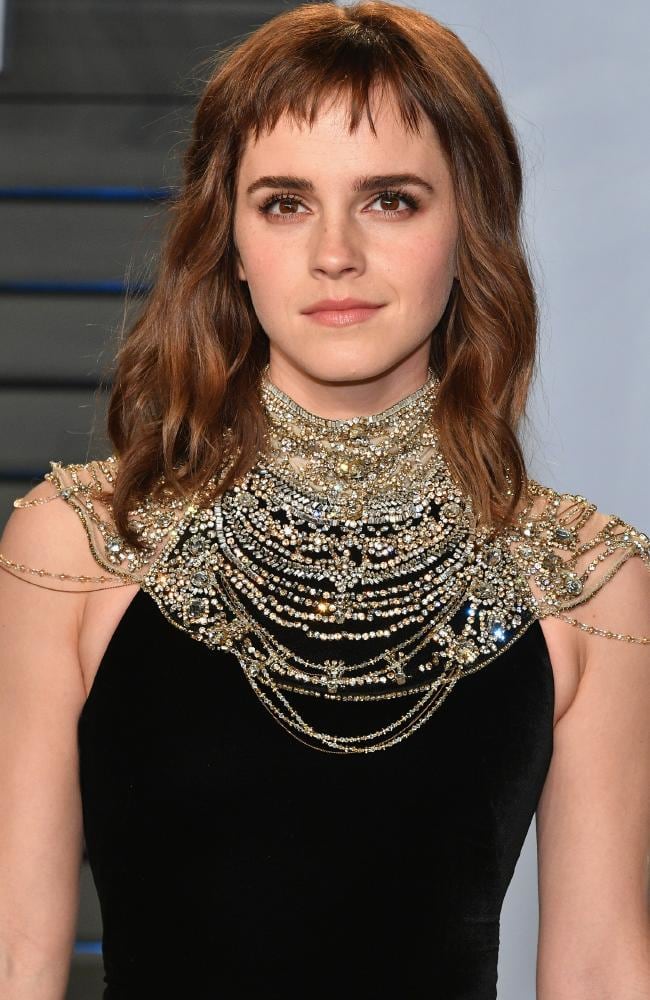 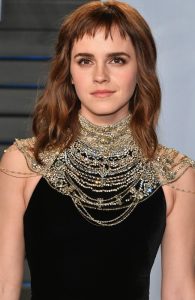 Emma Watson met Chord at the end of last year, shortly after her two-year relationship with Silicon Valley tech manager William Knight ended. Watson has made clear that she is no longer with the glee actor as she has now unfollowed him on Instagram. 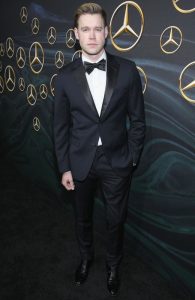 “Emma and Chord kept quiet about their relationship at first but they really hit it off. They spent a lot of time together in Los Angeles and were photographed quite a bit just a couple of months ago. But things just haven’t worked out between them and they are both now single again,” a source said. 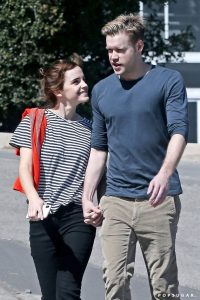