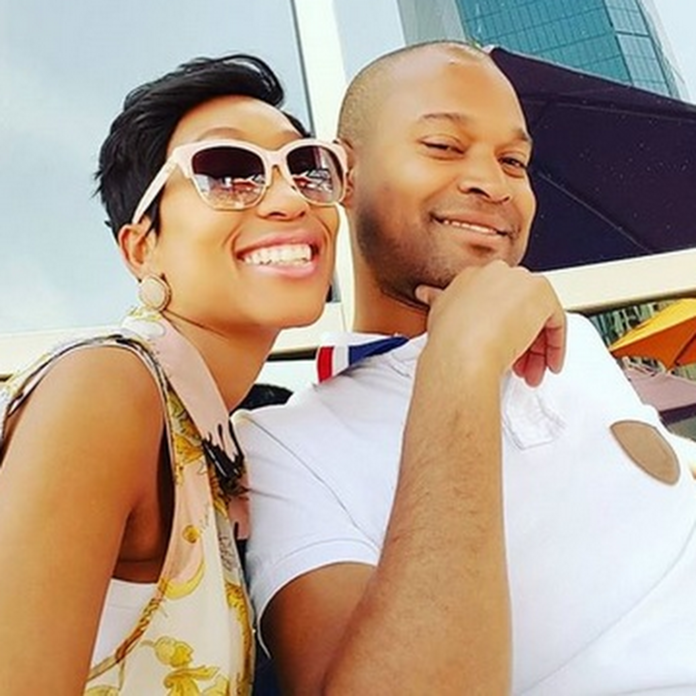 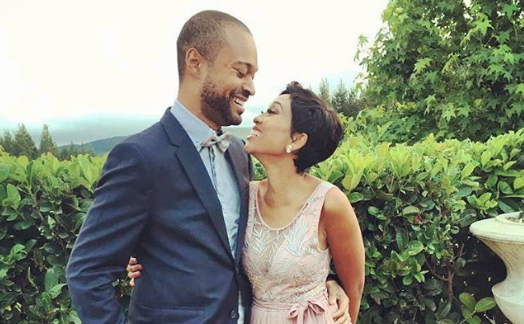 The couple, who mostly keep to themselves, celebrated the milestone and gave fans a sneak peek into how they spent their anniversary.

The proud parents went to watch their 12-year-old son perform as part of their celebration. Lesika is part of the Drakensberg Boys Choir. 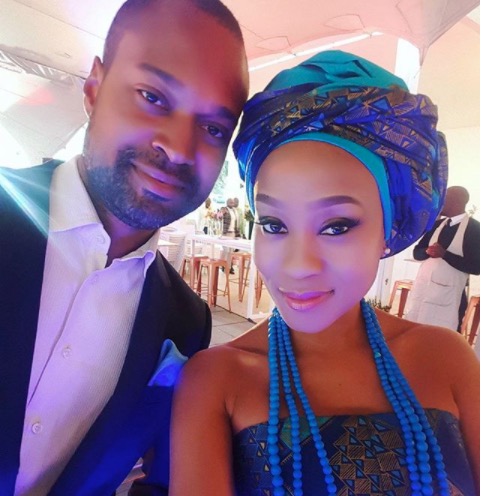 “How the 17th wedding anniversary was spent. Just like 17 years ago we were blessed with showers of rain. Seventeen years later, we were blessed to be serenaded by the sounds of the Drakensberg Boys Choir, where we watched our little one perform.” 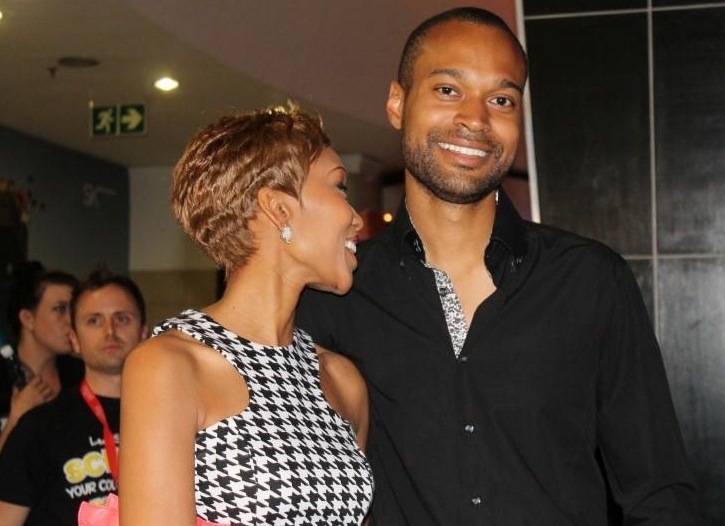