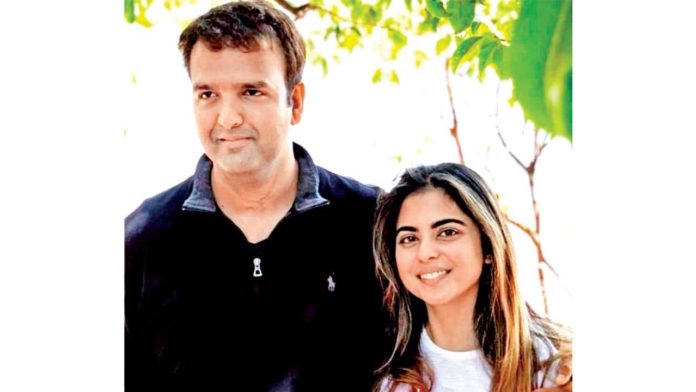 The couple’s pre-wedding ceremony was graced by many Bollywood celebrities and stars. It also had in attendance the music q herself, Beyonce, who was purportedly reported to be Isha’s artiste.

The wedding ceremony is currently happening at Isha’s Antilla residence in Mumbai and has already started witnessing the trooping in of society big names. Hillary Clinton arrived by 5 pm Indian time, while other celebrities like Amitabh Bachchan, Aamir Khan, Vidhu Vinod Chopra, Manish Malhotra, Prasoon Joshi, Kiara Advani, and Vaibhavi Merchant got to the event early.

The groom Anand Piramal has also arrived at the venue where he was welcomed by the bride’s family in a majestic manner.

The cost of the wedding ceremony which was earlier pegged for 100 million dollars, according to a report by Bloomberg has however been refuted by a family member who revealed that the actual cost is 15 million dollars.