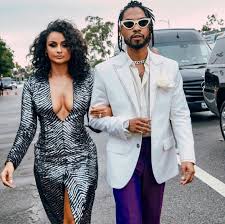 Miguel and Nazanin Mandi have separated after 17 years together, a rep for the couple told People on Monday the 27th September. 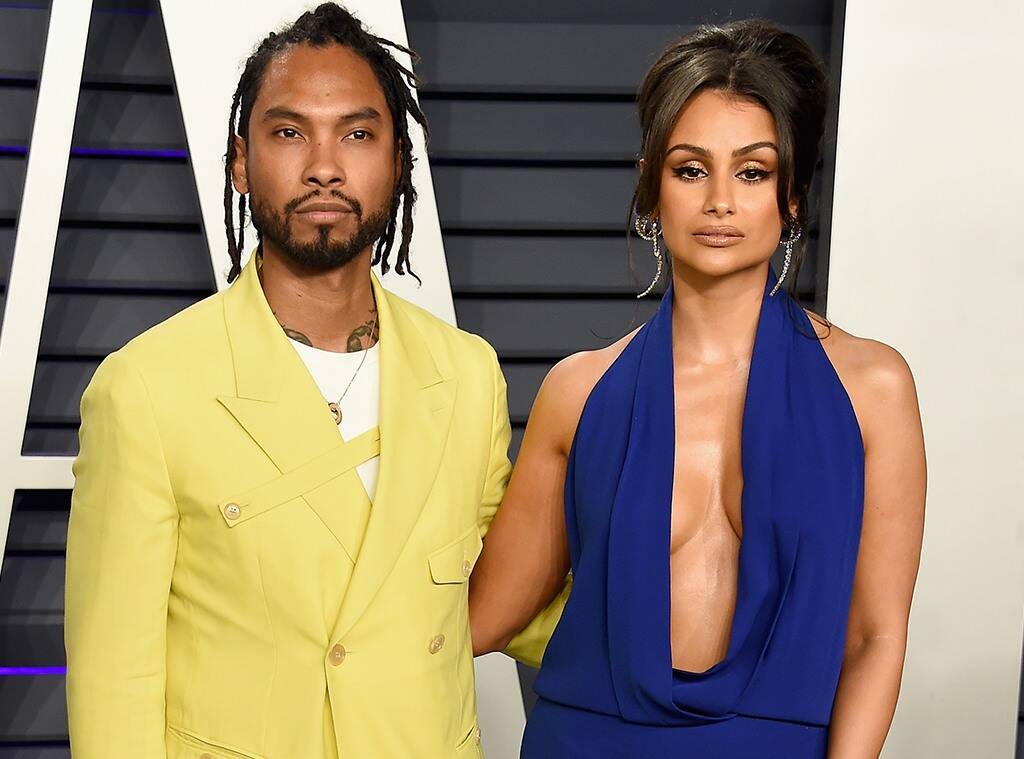 The 35-year-old entertainer and 35-year-old model were married in November of 2018 at the Hummingbird Nest Ranch in Simi Valley, California. They dated for 10 years before getting engaged. 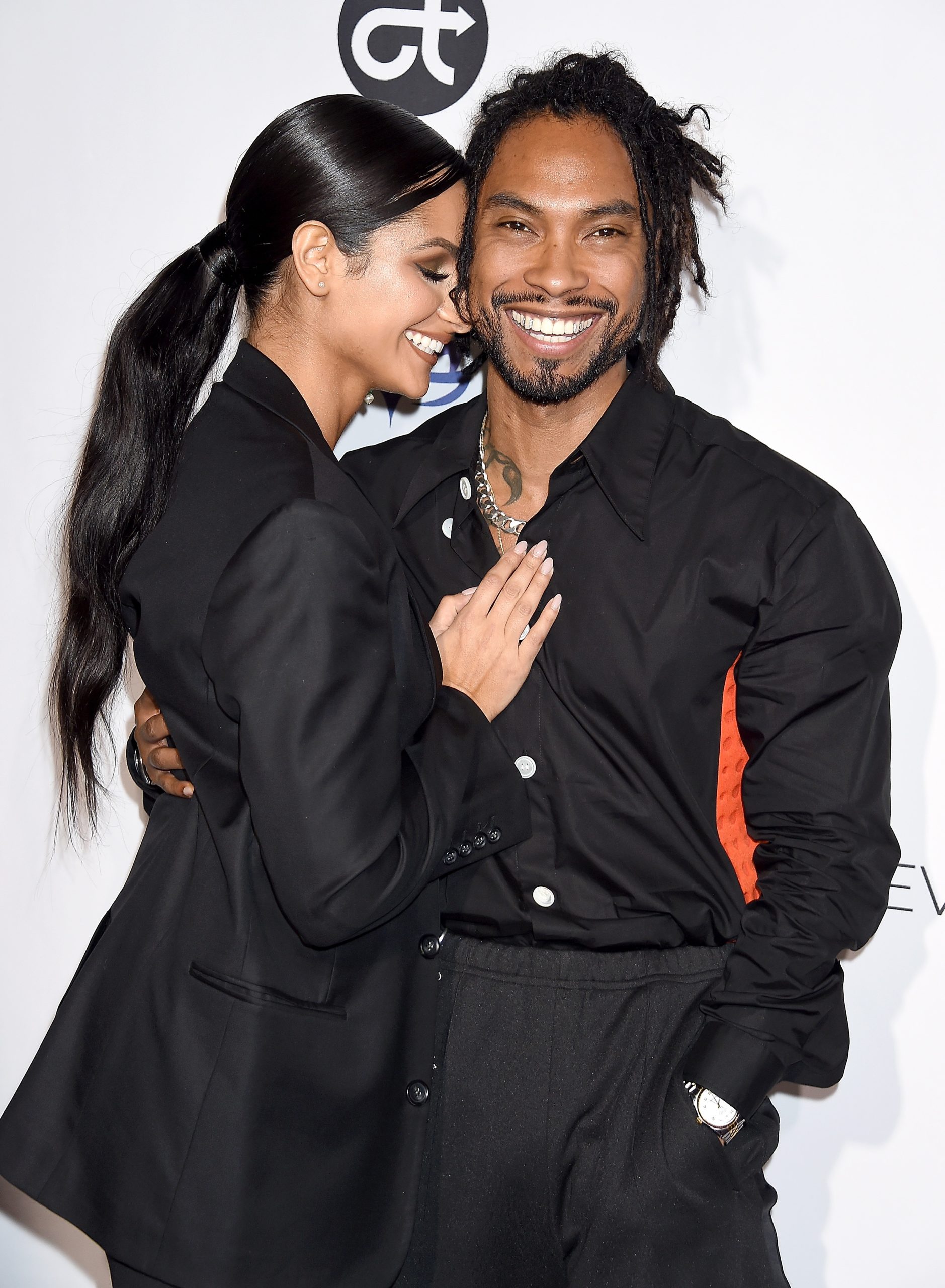 In a statement given by the couple who have been together for 17 years, Miguel and Nazanin Mandi confirmed they decided to separate and have been for some time now. The couple both wish each other well. 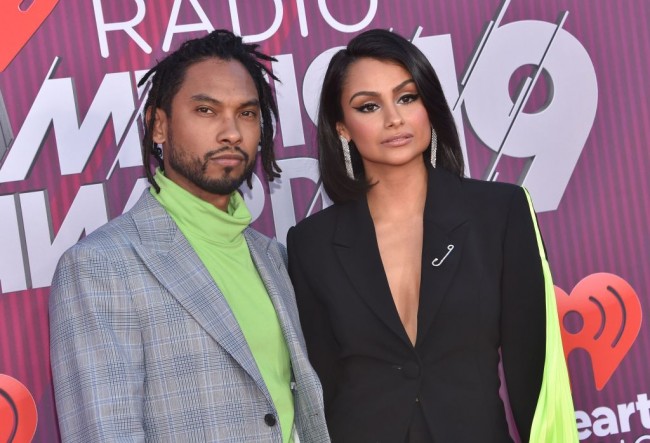 A reason for their split has not been revealed. 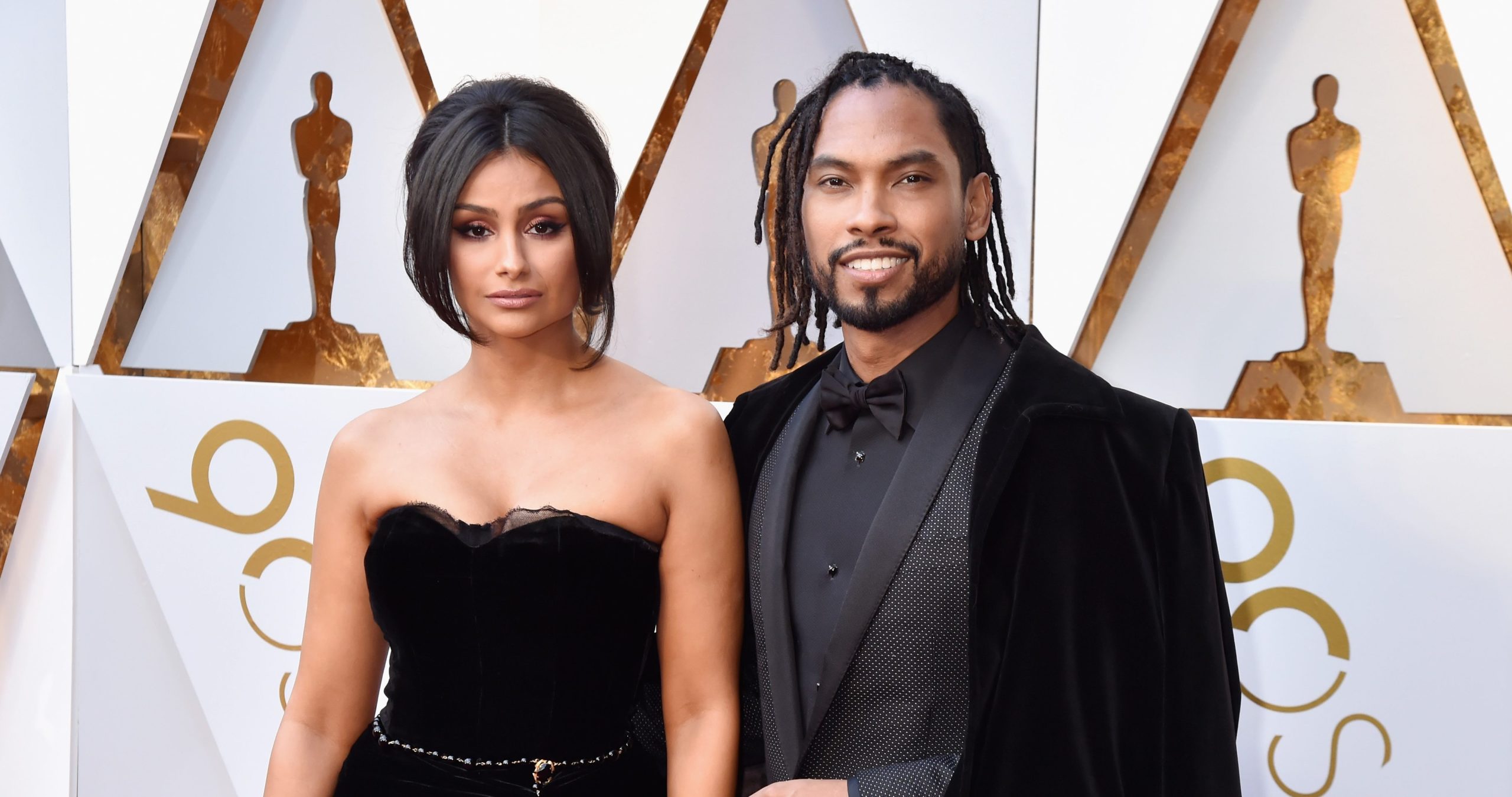