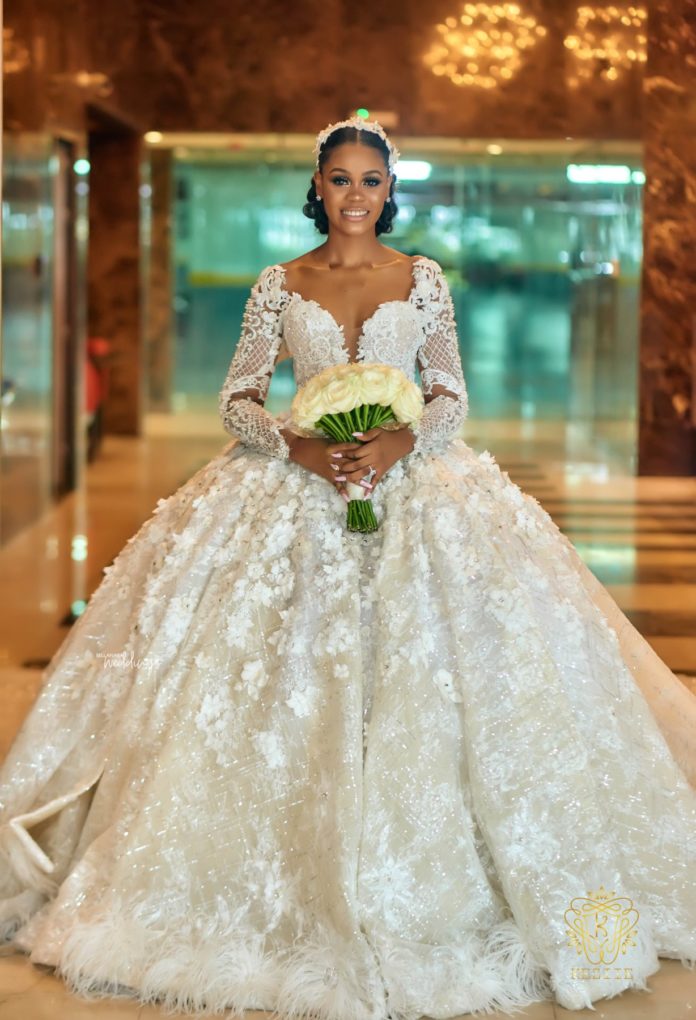 The Beecroft18 has recently been trending on the social media wedding scape. The adorable couple had a beautiful pre wedding, traditional and court wedding, everything was superb and dreamy. Now, comes their Cinderella and Prince Charming themed wedding. Debbie who is a beautiful stylist and Wardrobe consultant transferred all her skills into her look and she was super stylish and beautiful. 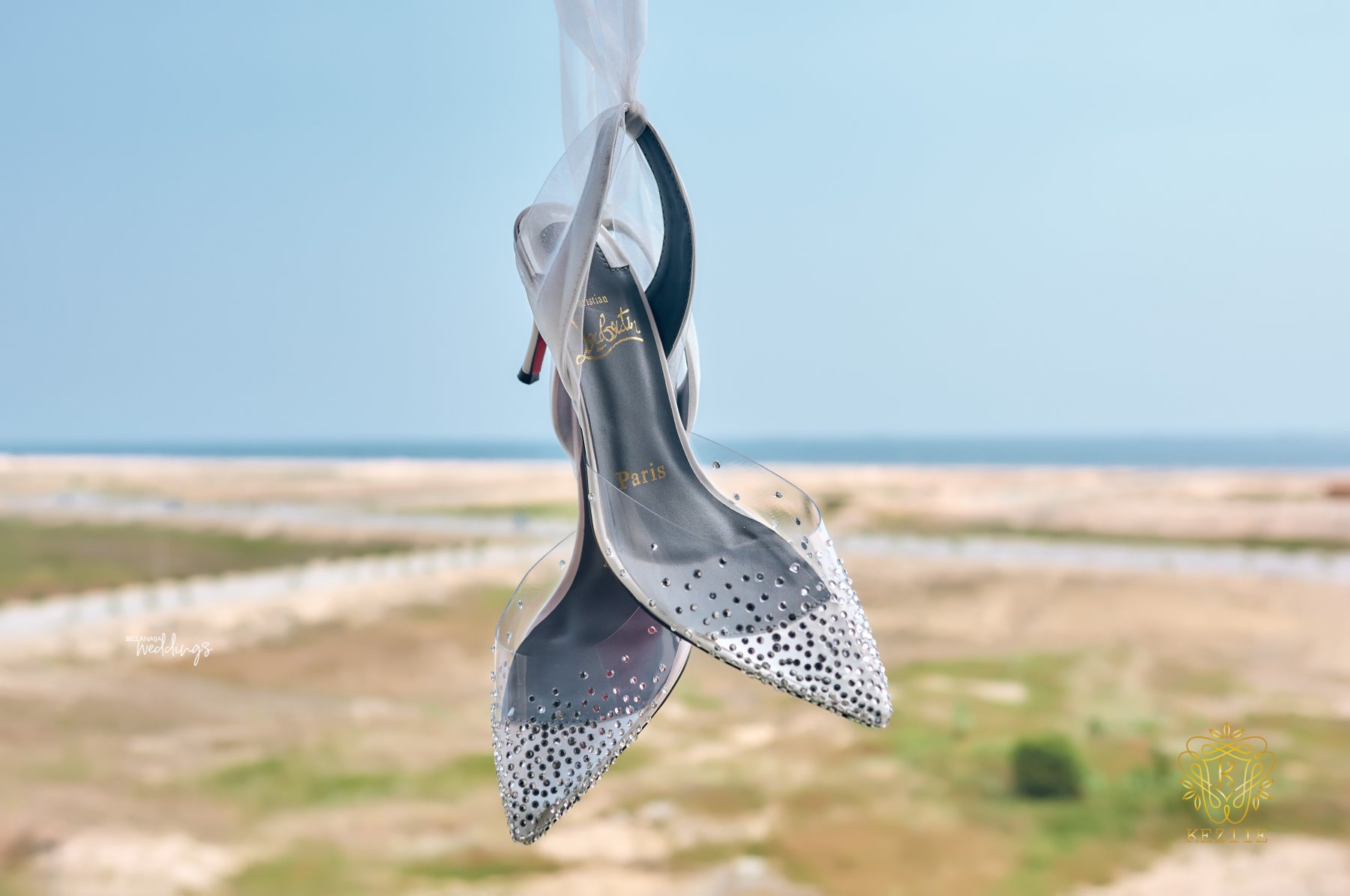 The bride donned a fairytale ballgown from Esé Azénabor Atelier while her groom looked prim in his Tux from Taryorgabriels. Their wedding attire outfit was nothing short of magical, but their love story, is simply beautiful and gush-worthy. Read first hand, their superb love story from the groom himself. 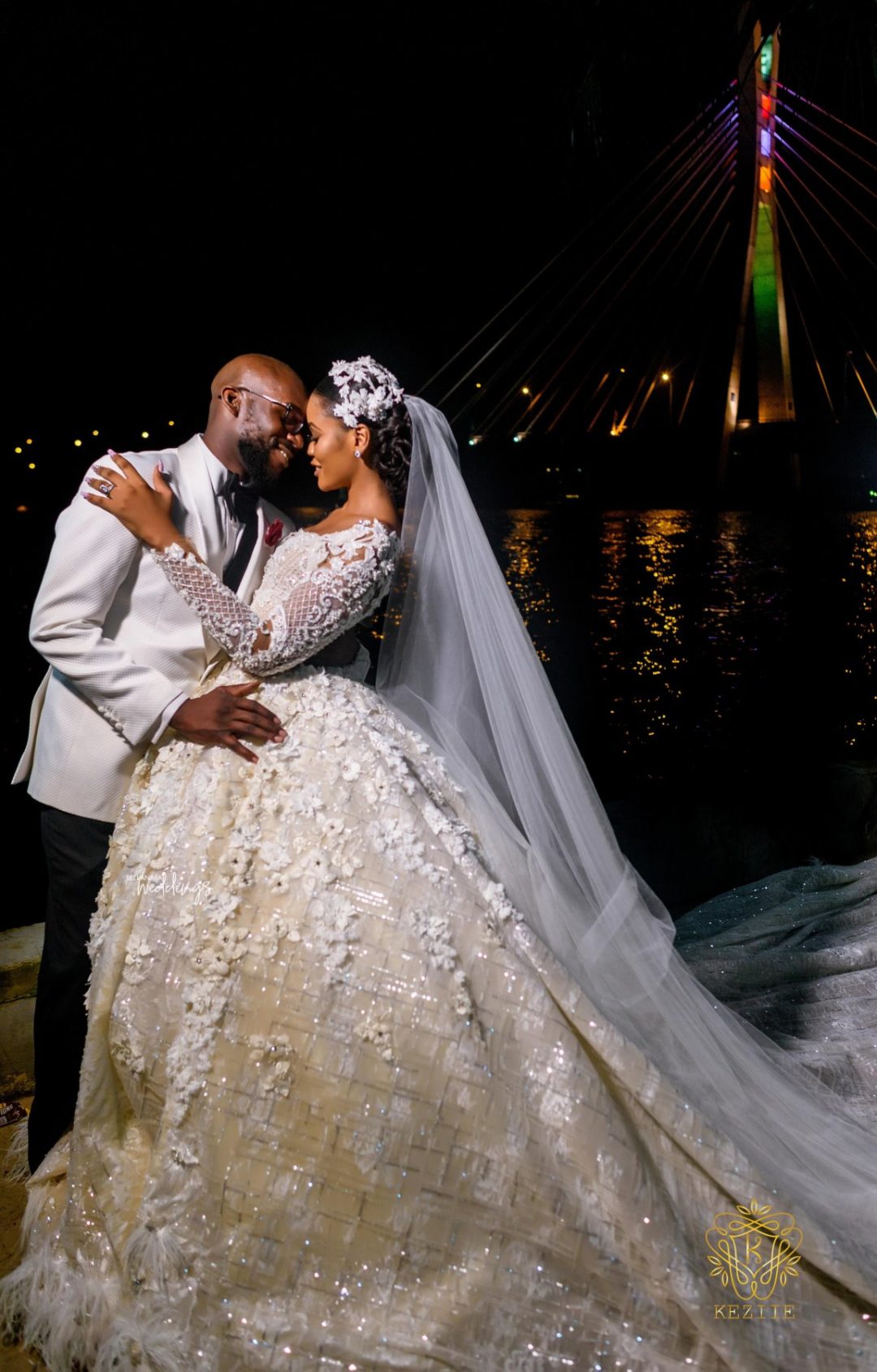 Debbie and I met at a friend’s wedding at Abuja on October 11, 2014. Debbie likes attending weddings, and she’s always at one every other weekend. On that day,  I was with a friend observing the scene when we noticed two beautiful tall ‘leepa’ babes coming in. These two happened to be Debbie and her elder sister. Now I was too shy to approach her, but my friend got us seats at their table. 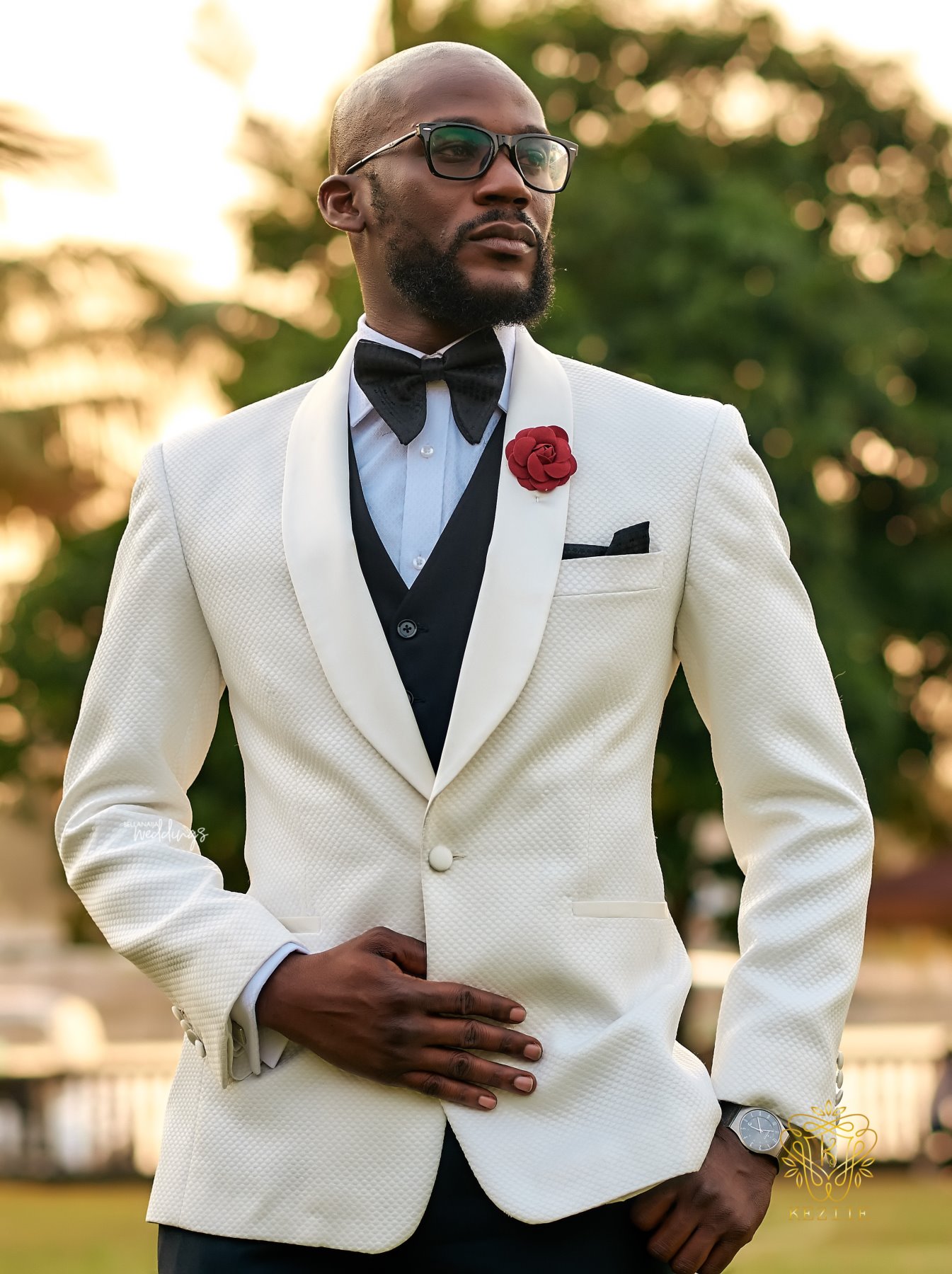 I didn’t do so well with the conversation we had either, but at least I managed to get her phone number.Though I was in some sort of relationship then, but Debbie and I remained friends. Finally in October 2016, two years after meeting her, I asked her to be my girlfriend and she said yes! Our relationship was a bit stormy, but we managed to weather it. 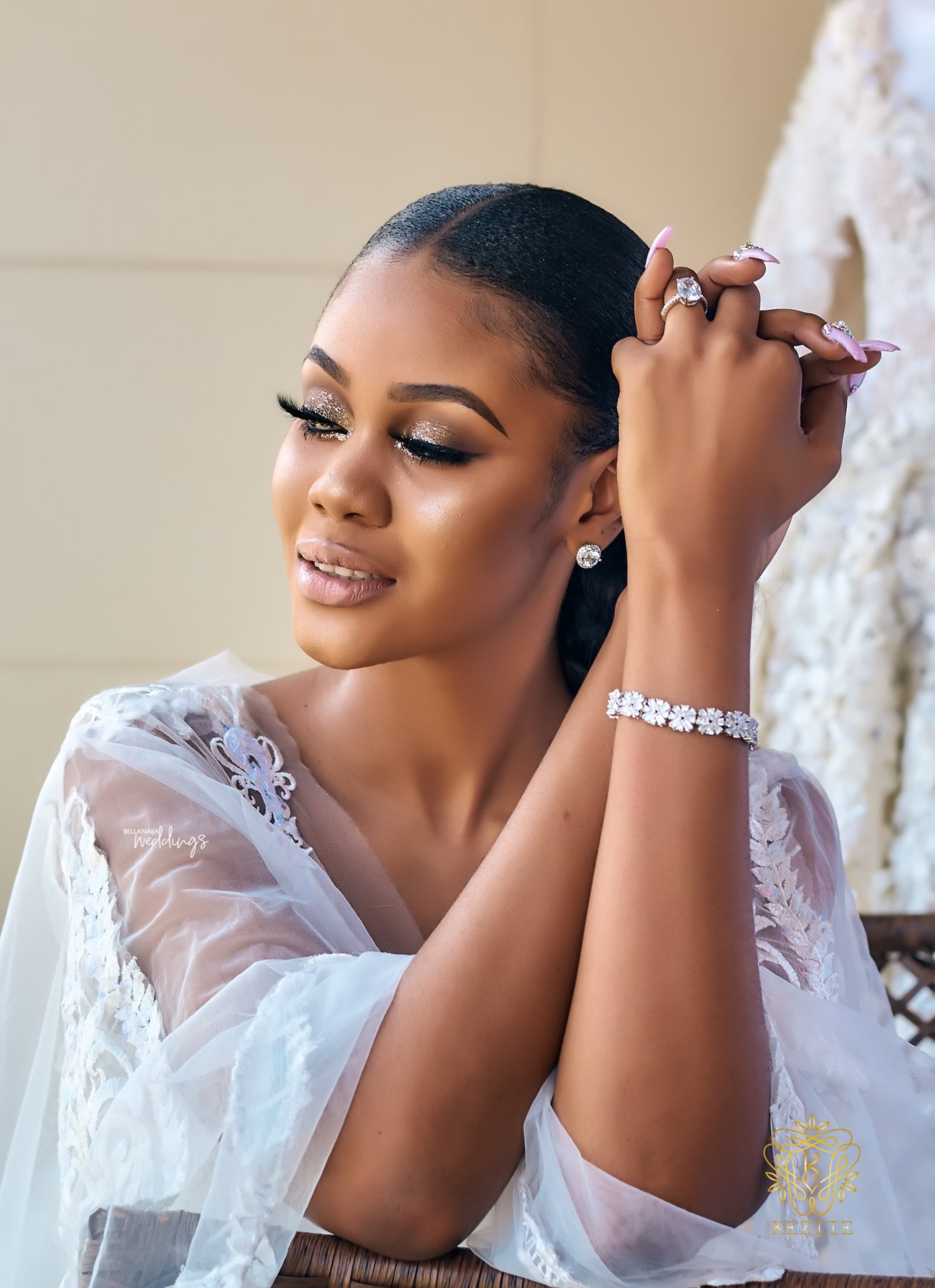 As I got to know her, I made the decision that it was ‘Debbie or nothing’ and this led to my proposal to her birthday party at the Eko Hotel on the 22nd of November 2017. Of course, the rest is history as we again had our traditional marriage on her birthday 22nd November 2018 and the White two days later. Together, we are looking forward to a beautiful happy ever after! 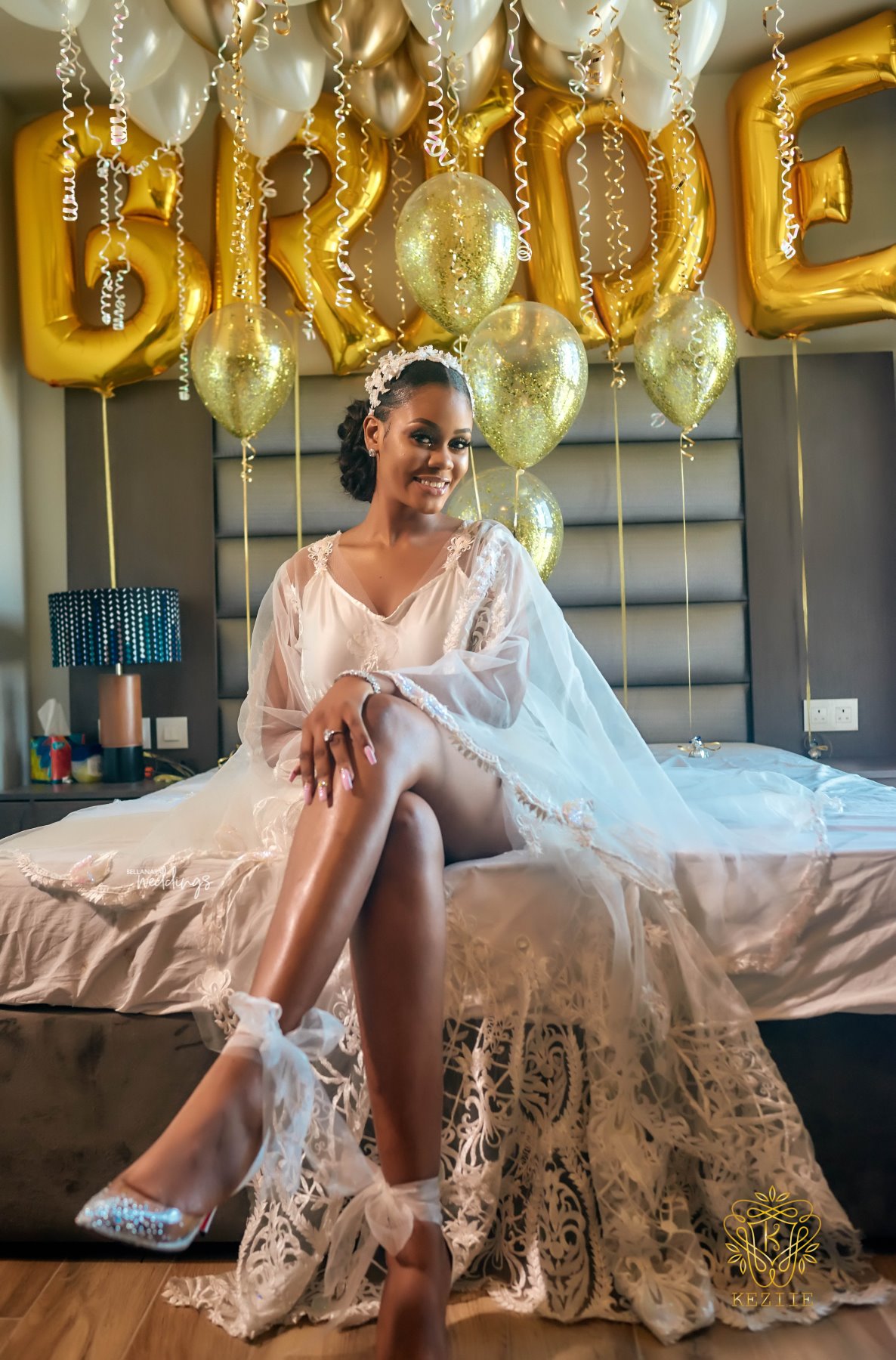 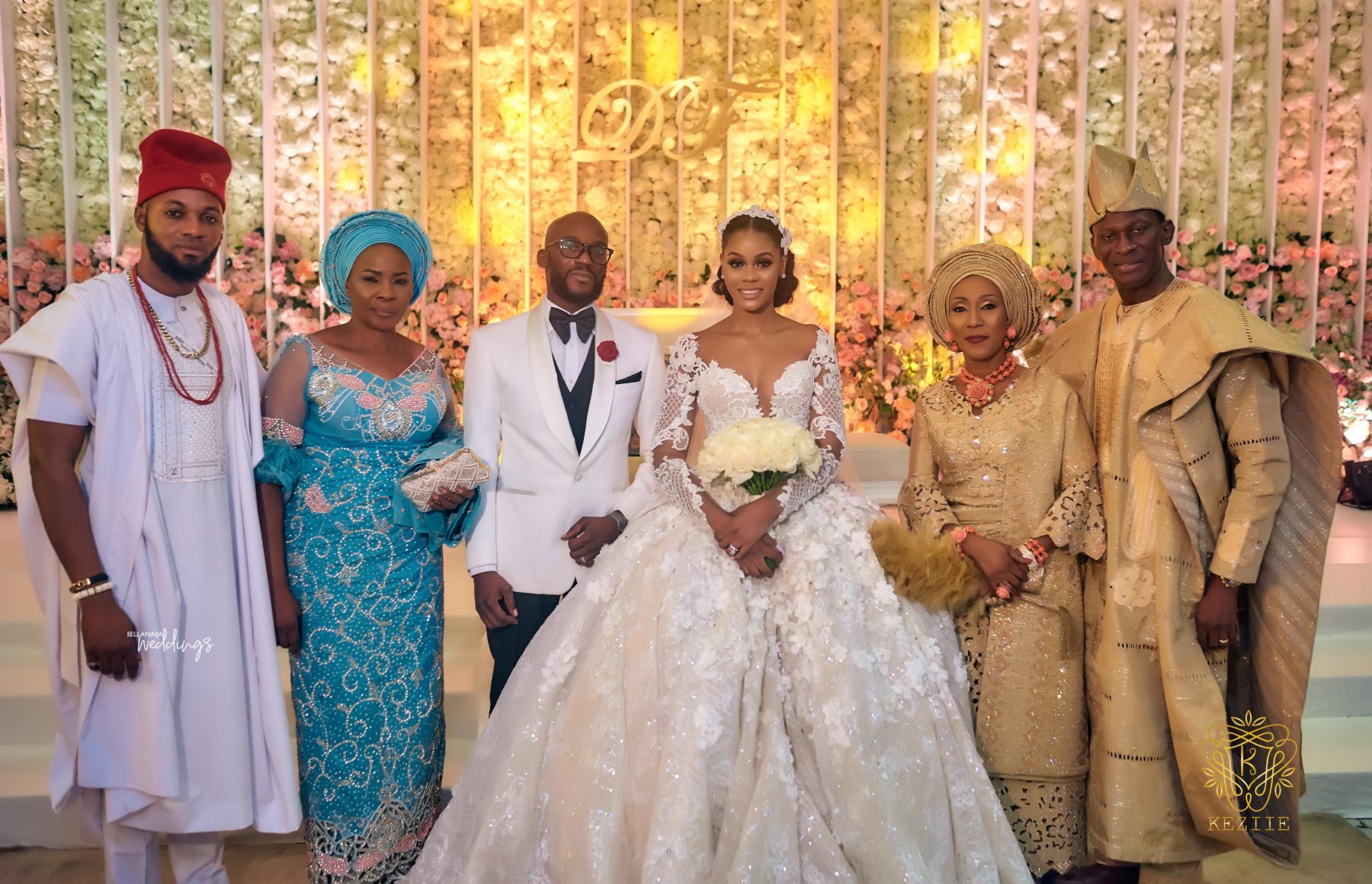 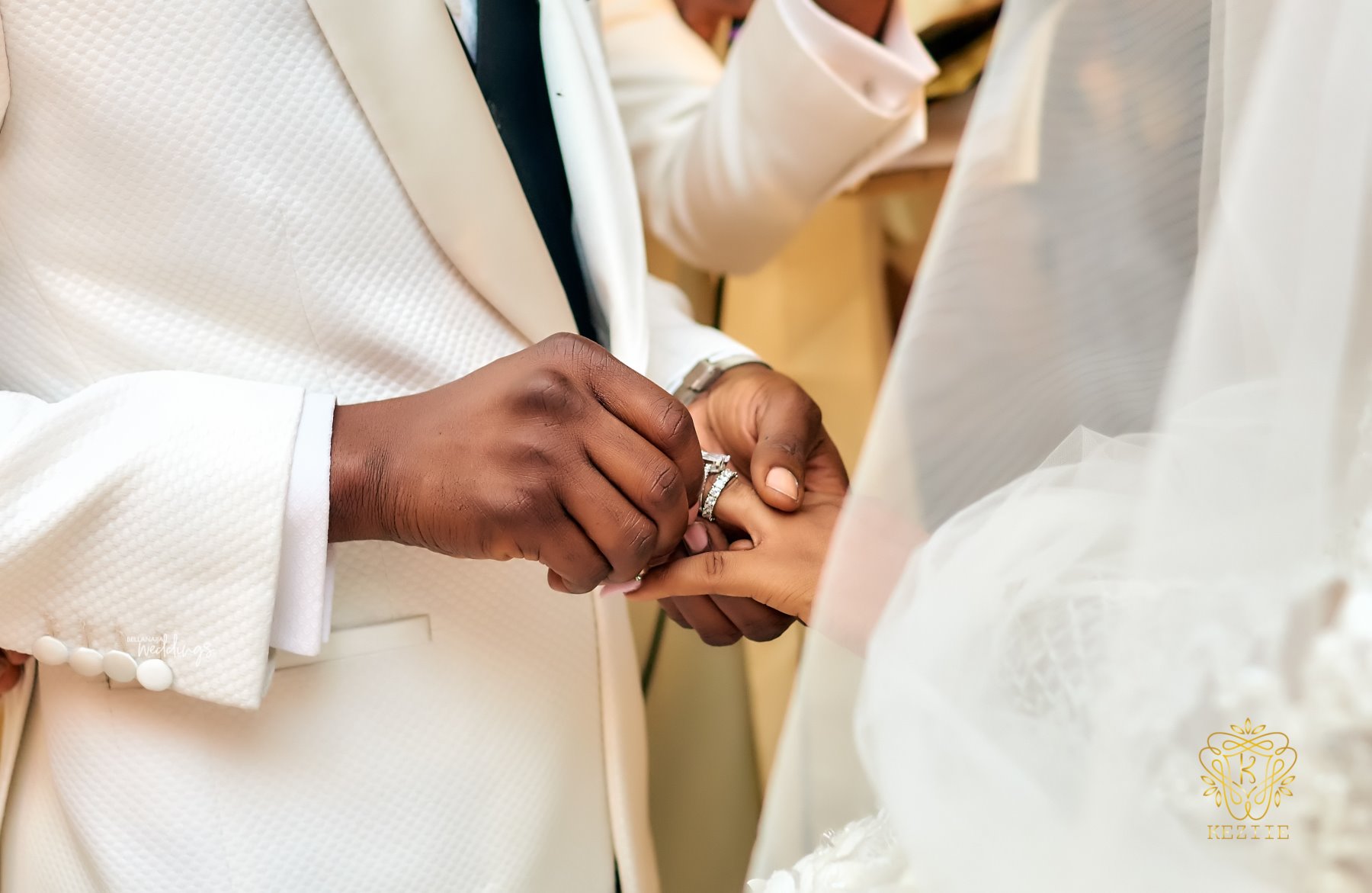 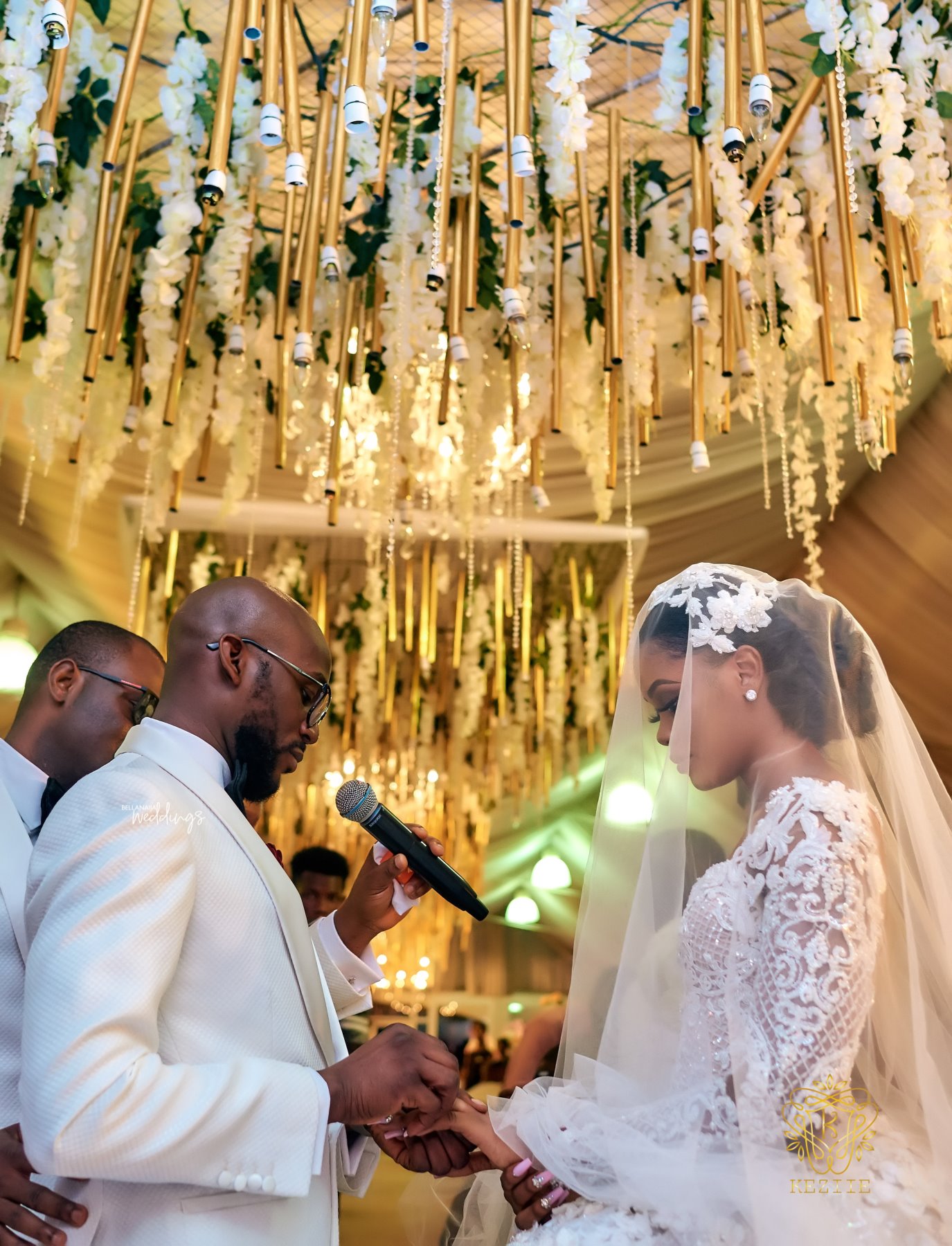 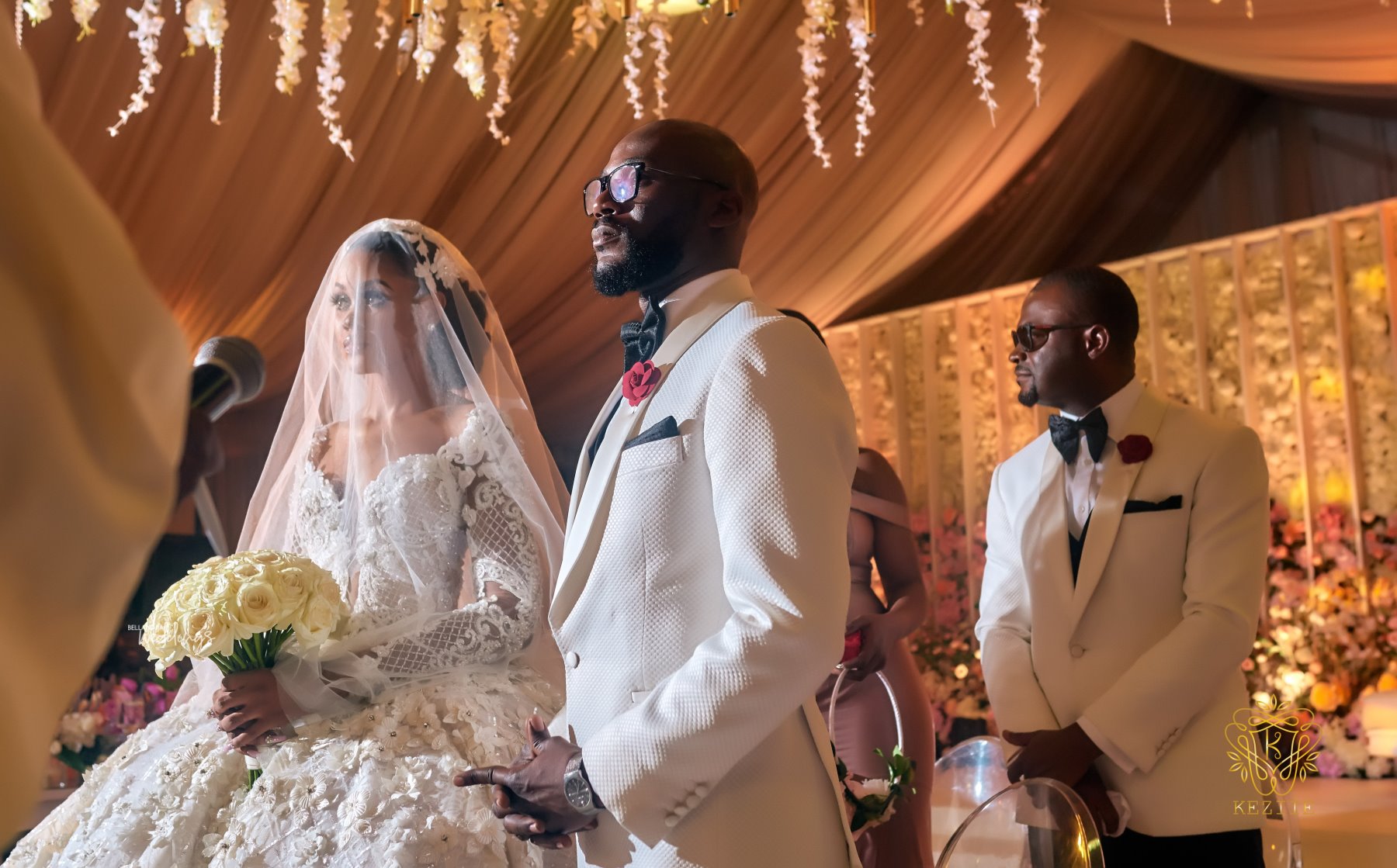 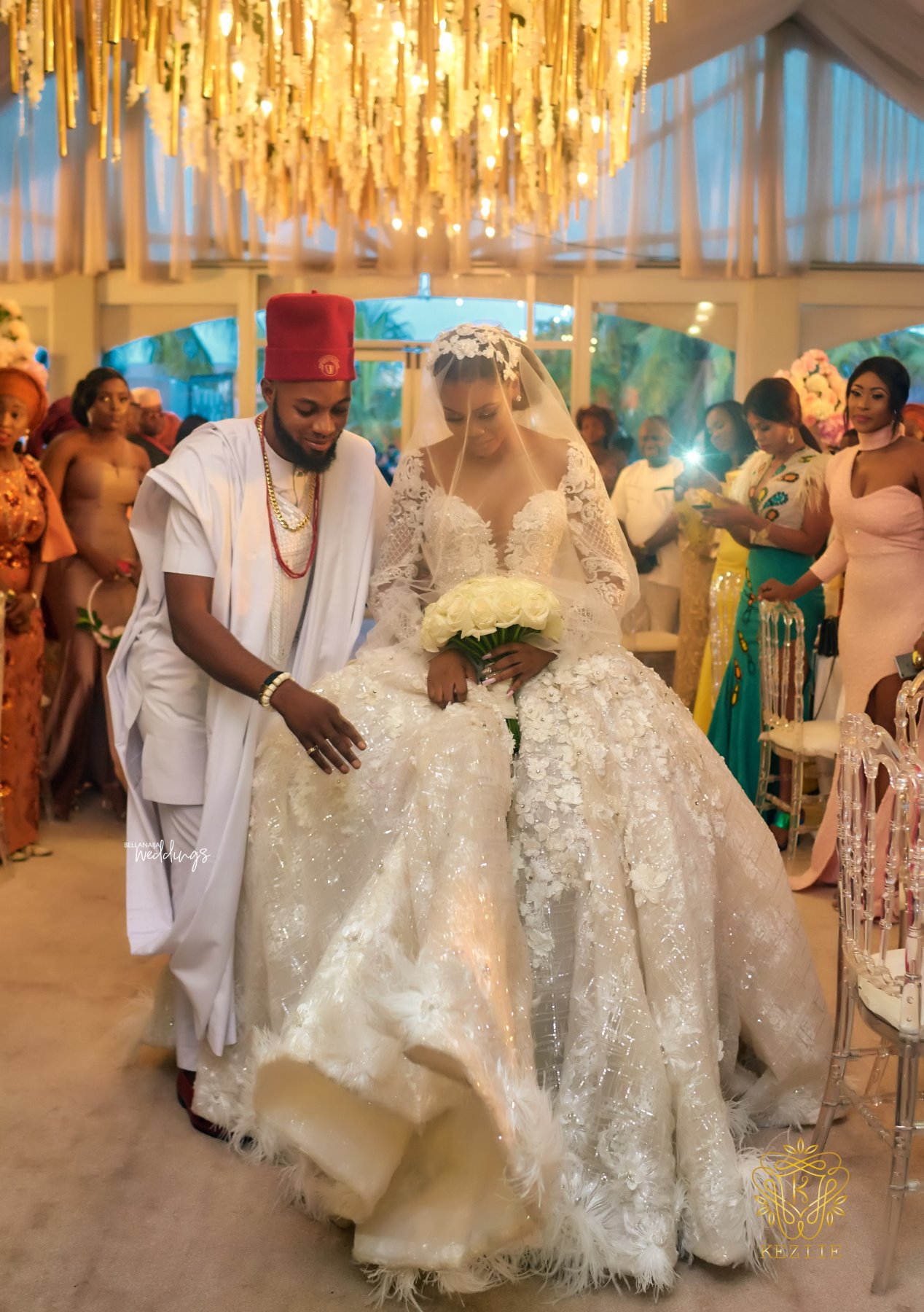 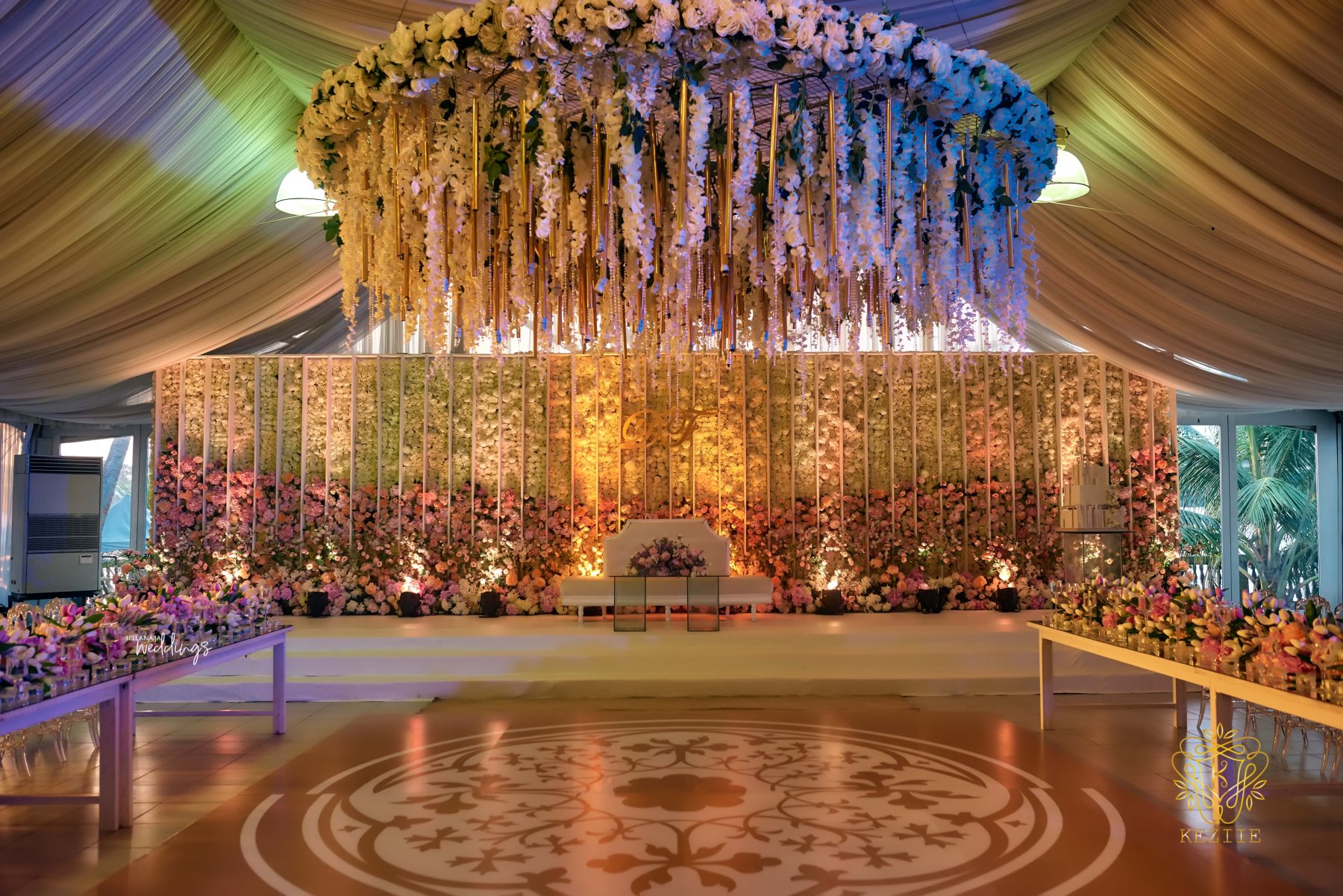 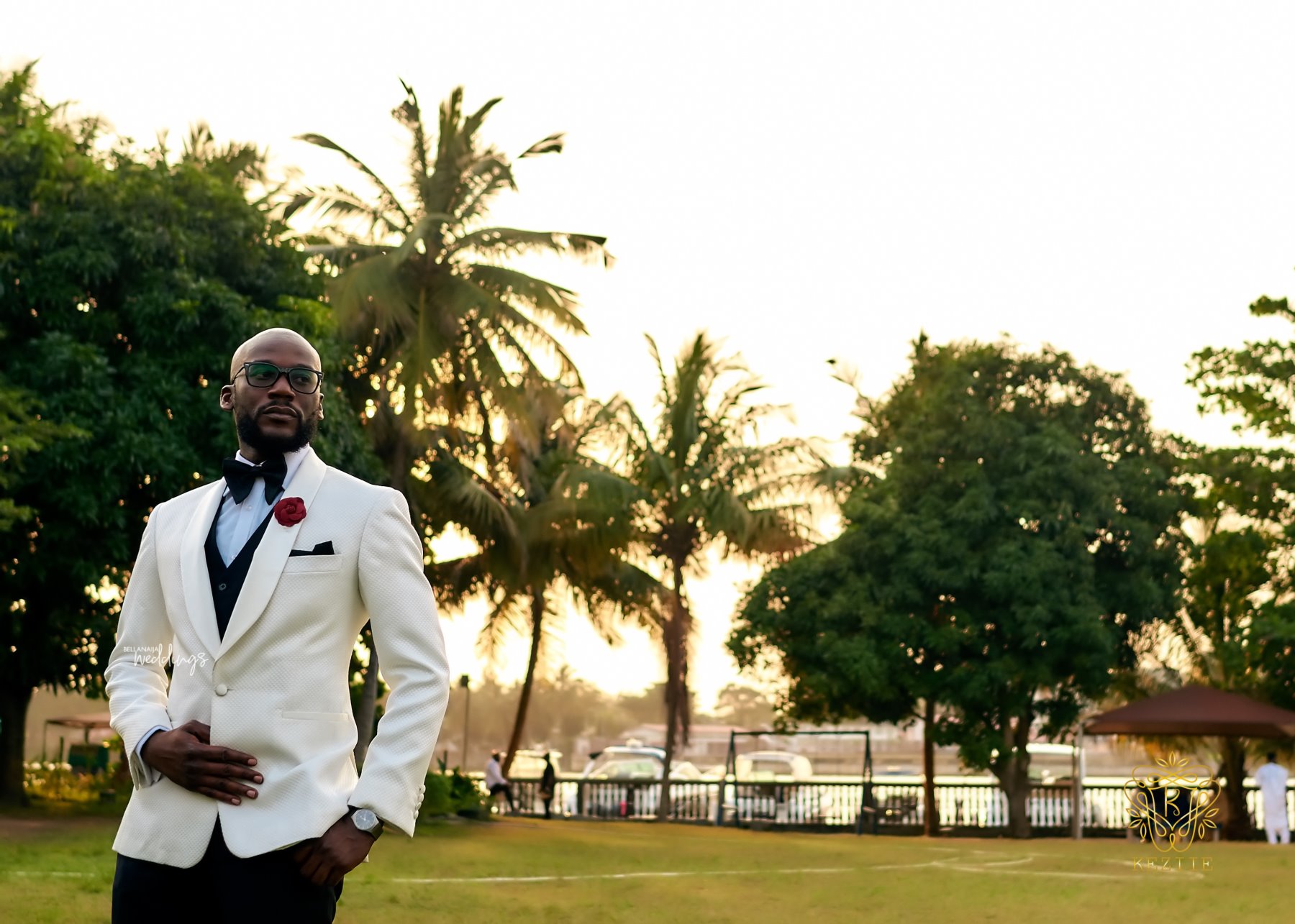 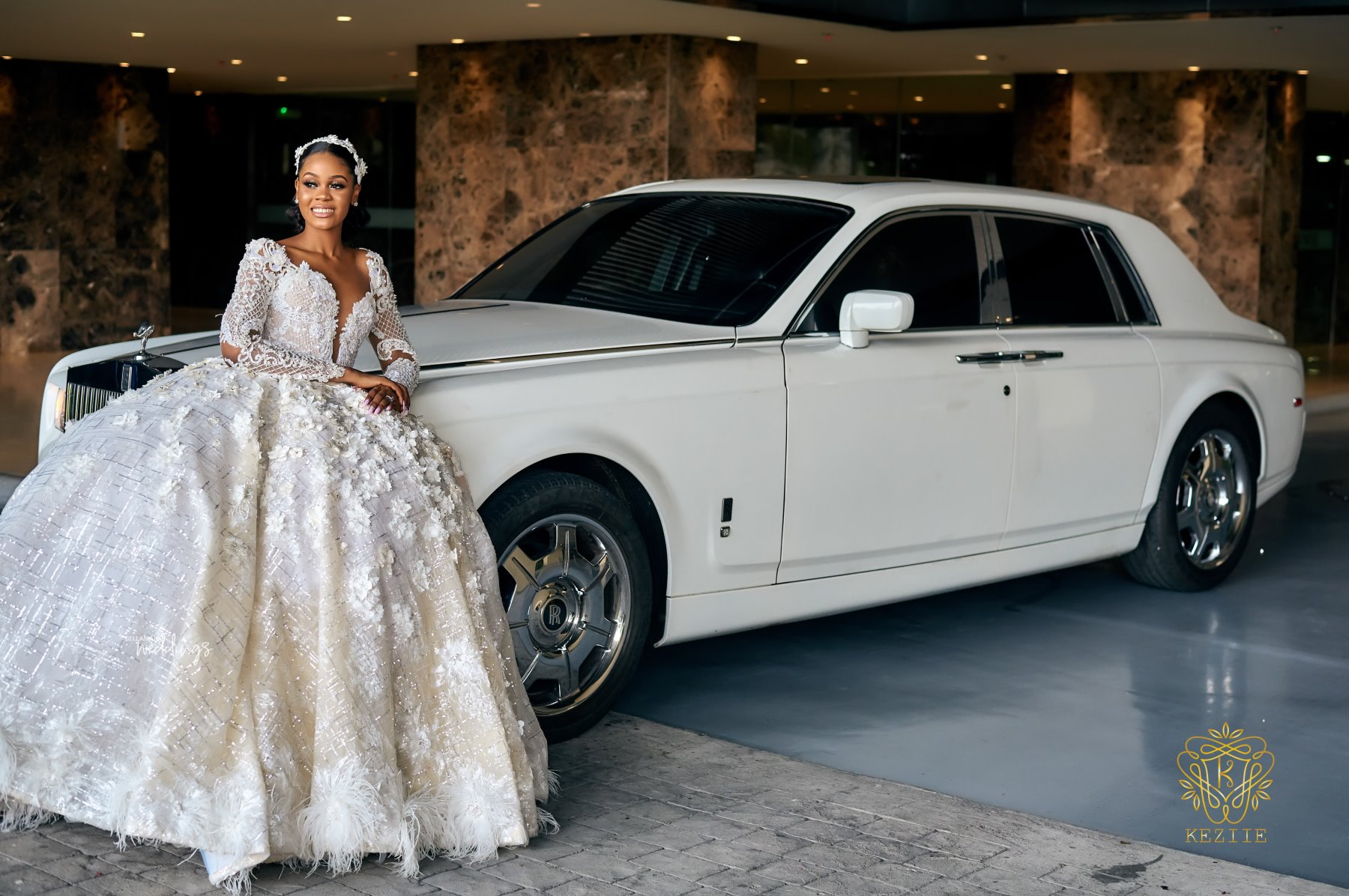 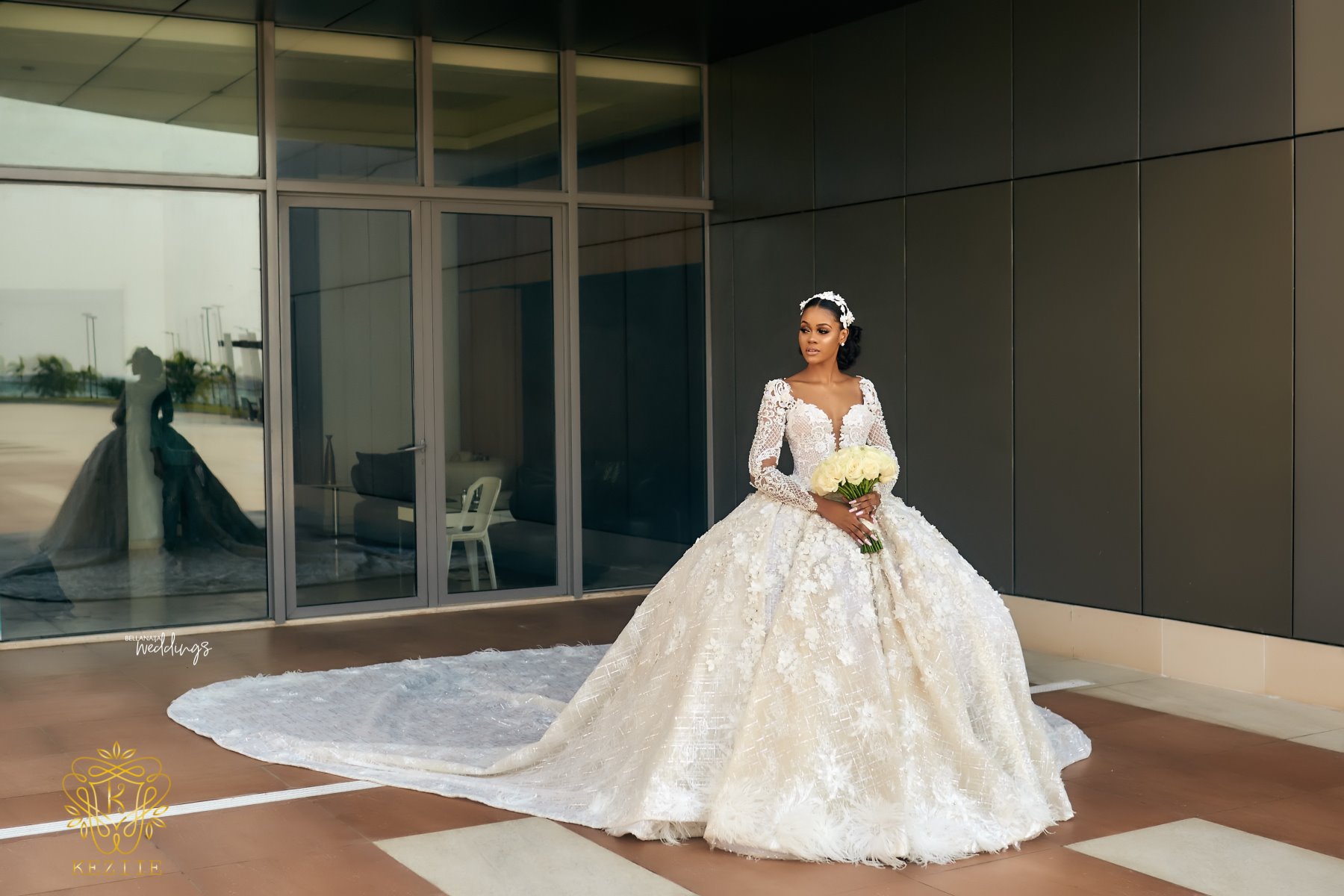 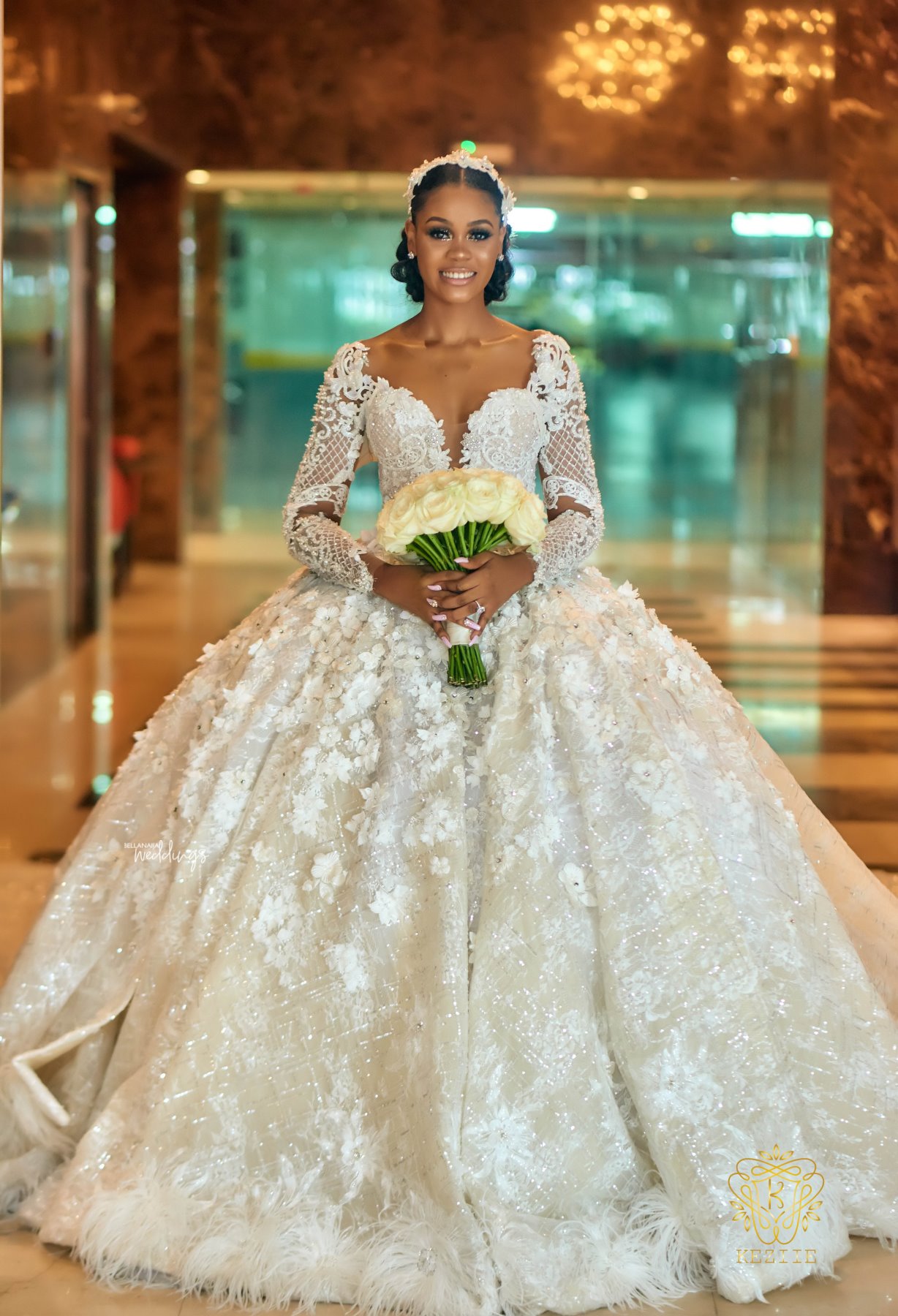 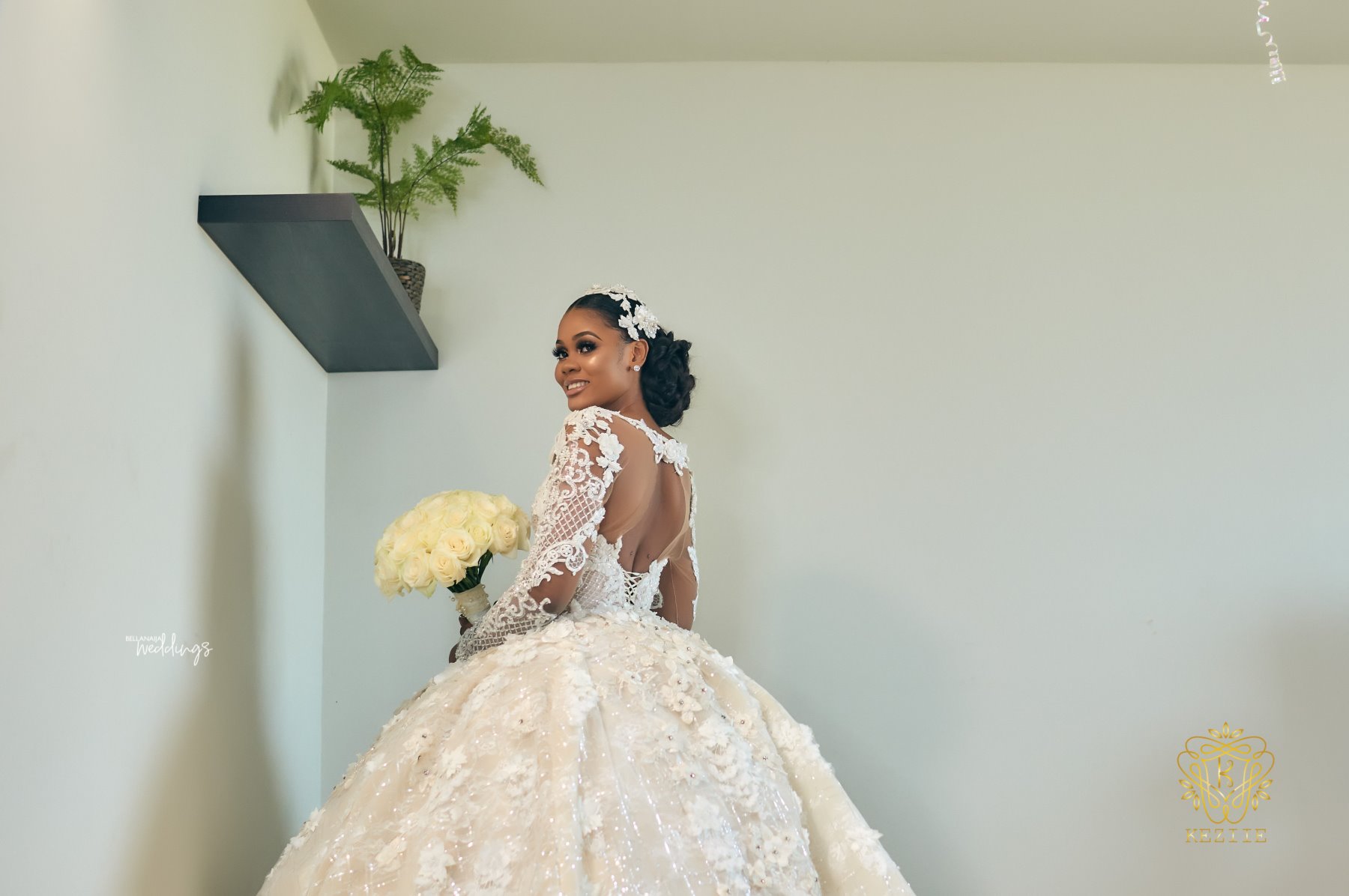 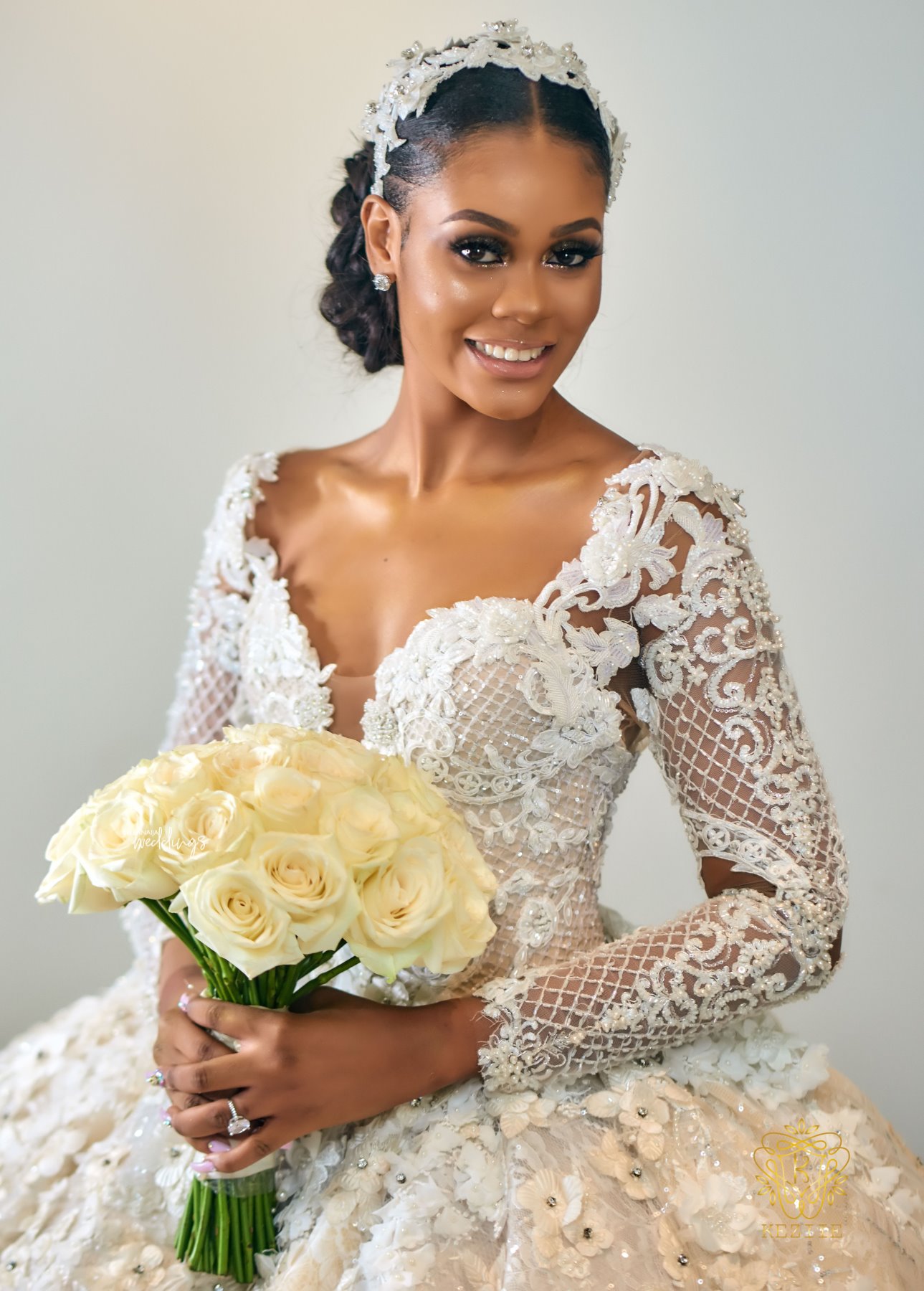