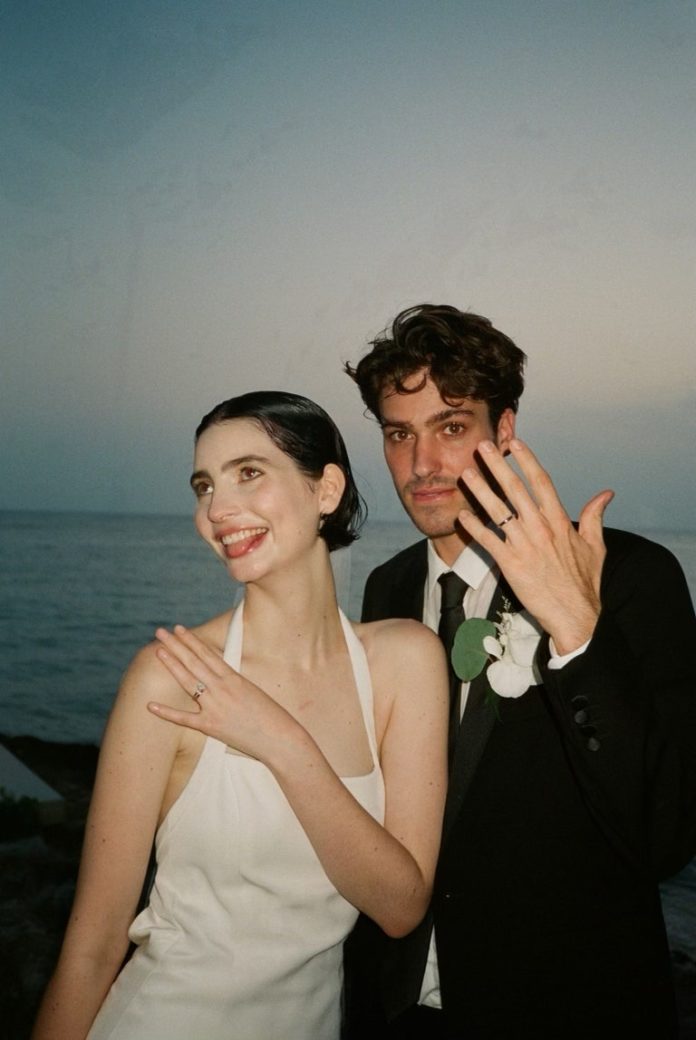 Paul Walker’s daughter Meadow has tied the knot with actor Louis Thornton-Allan less than three months after announcing their engagement. 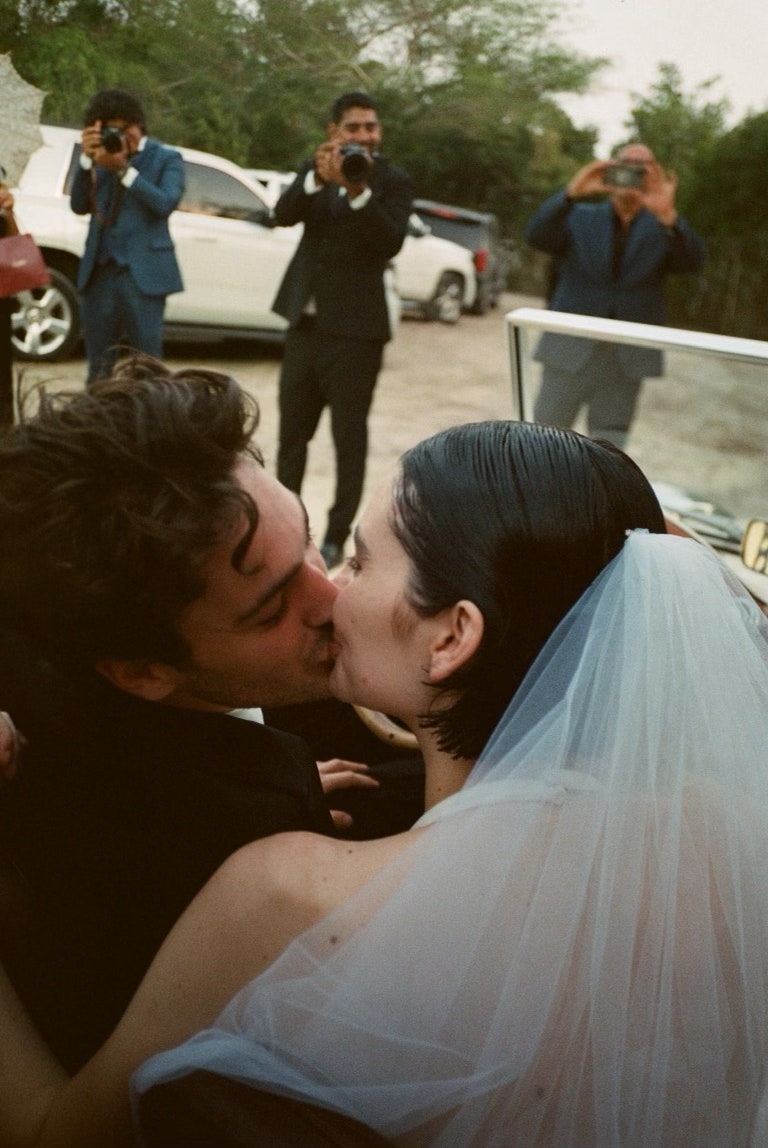 Meadow announced her engagement to Louis in August 2021, just weeks after confirming their romance. 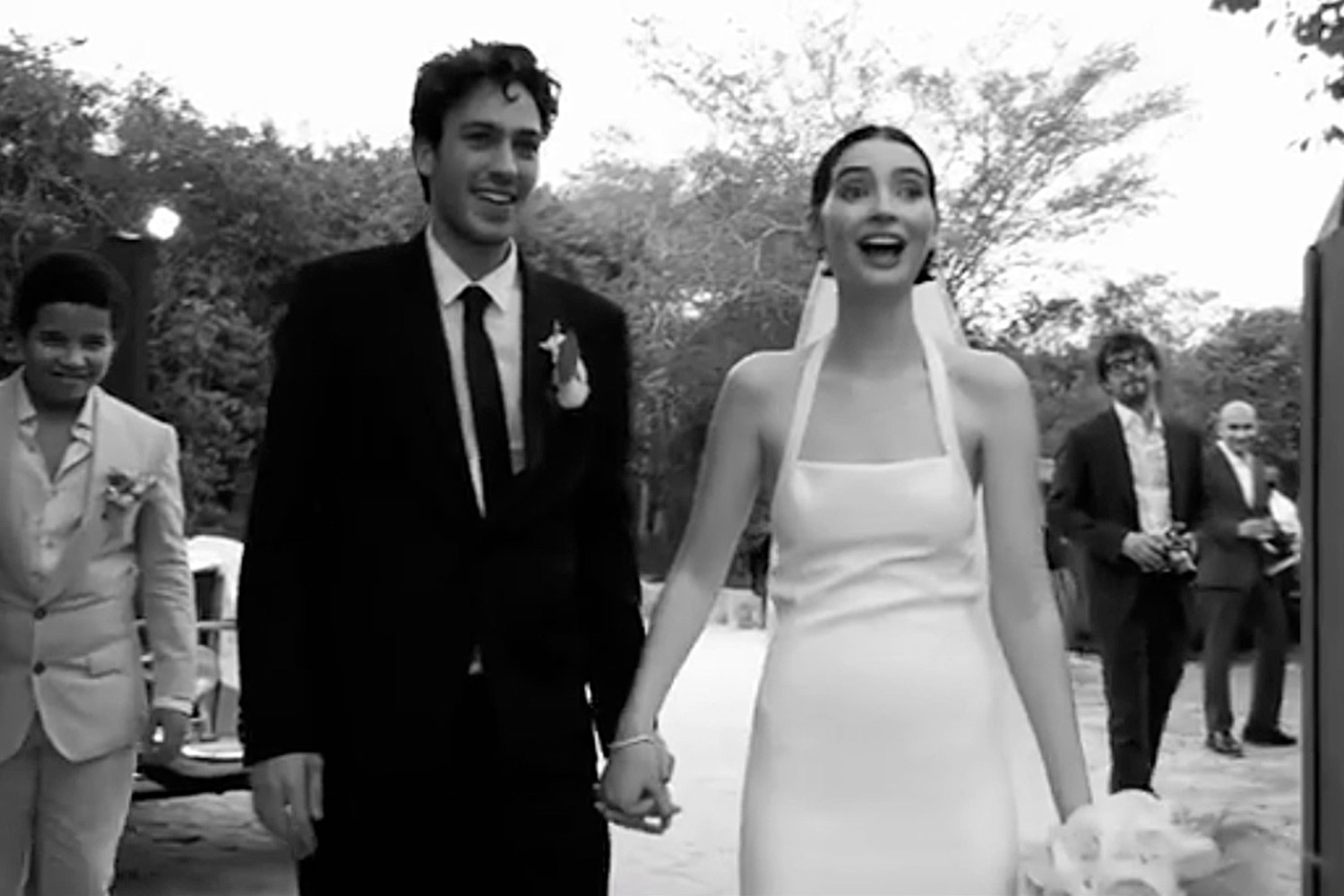 The marriage comes eight years after Meadow’s father Paul tragically passed in a car crash at the age of 40. 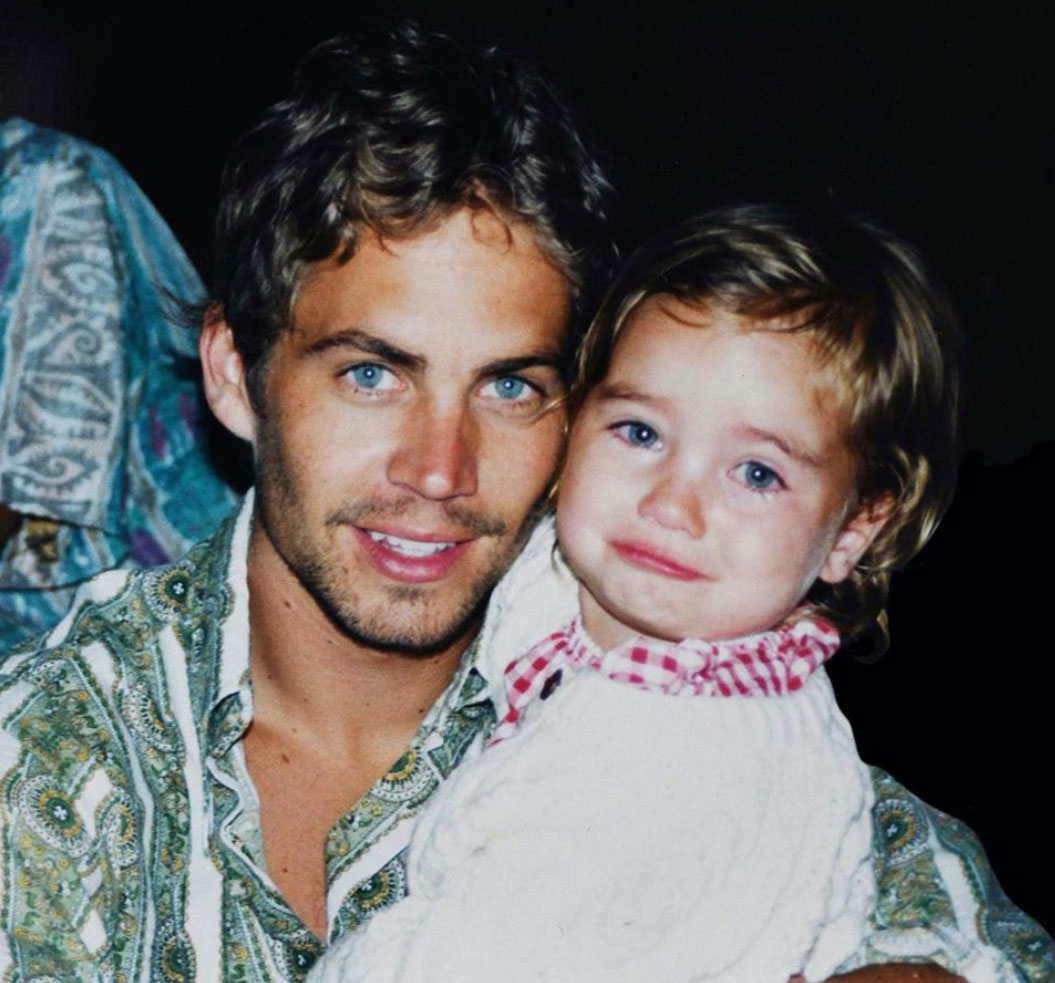 Meadow Walker, 22, announced the wedding on Friday with a black-and-white video of her beachside wedding, where she was walked down the aisle by her godfather Vin Diesel. 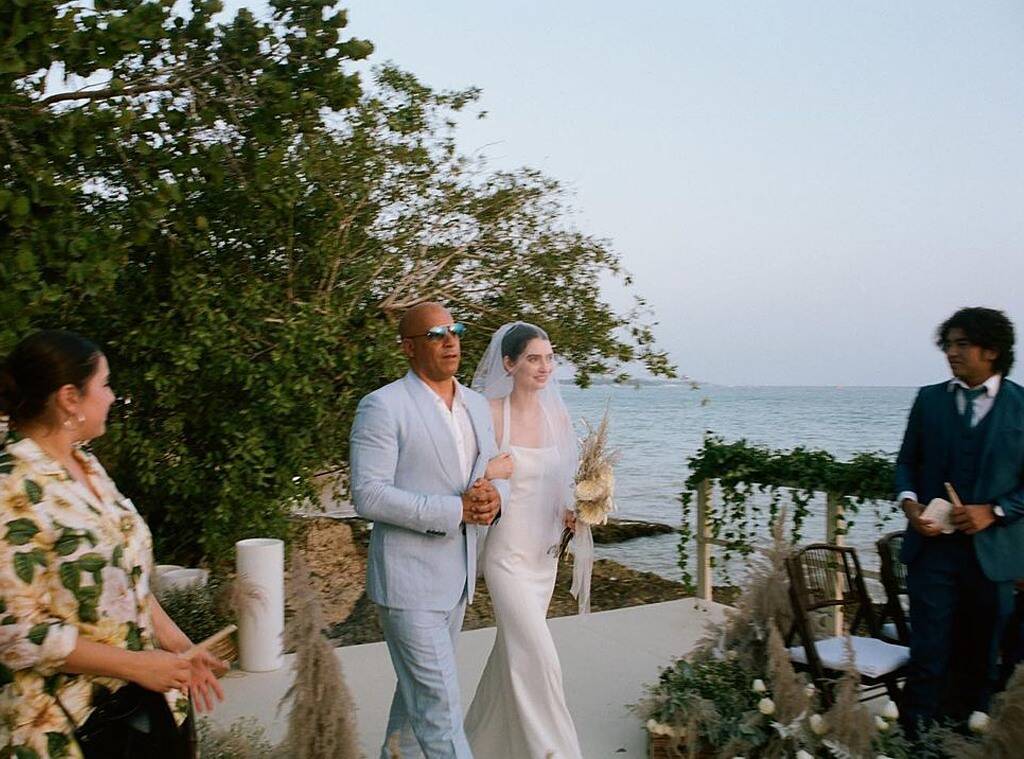 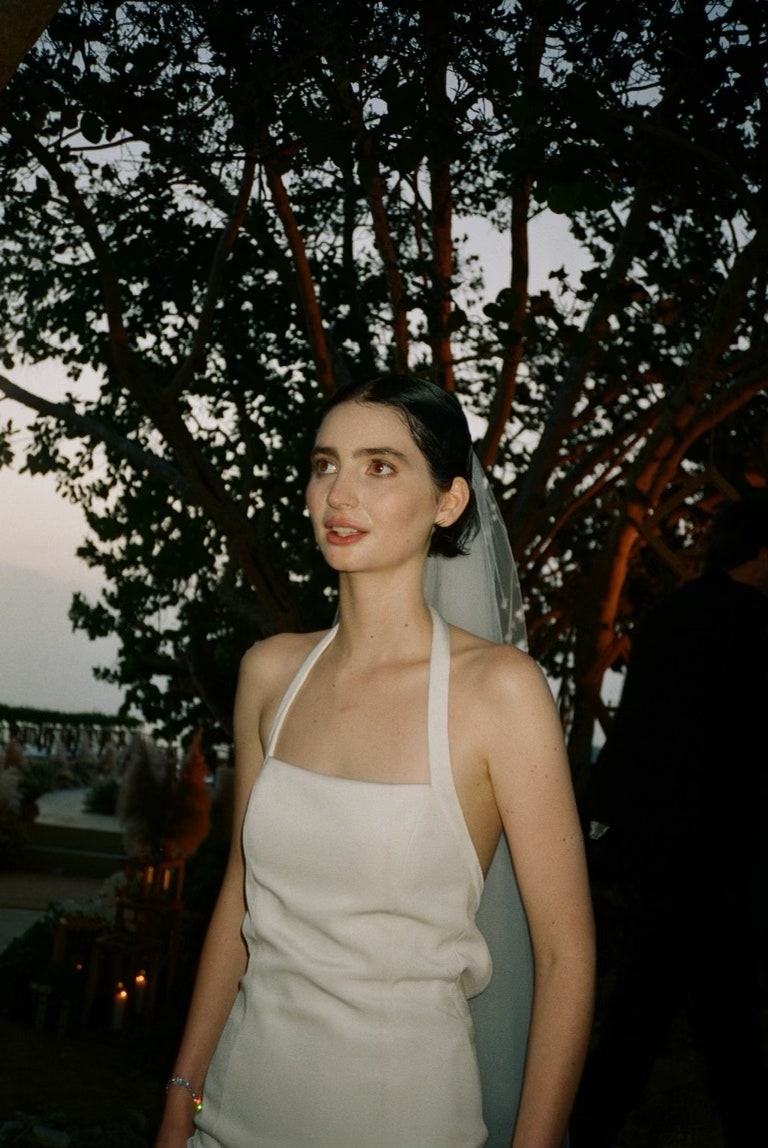 The newlyweds smoked cigarettes as they mingled with friends in subsequent photos. 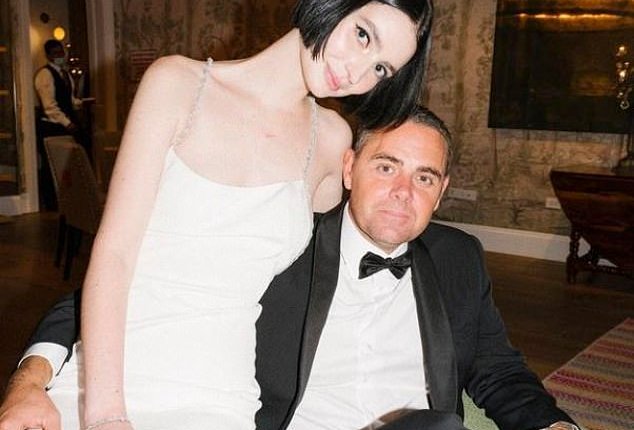 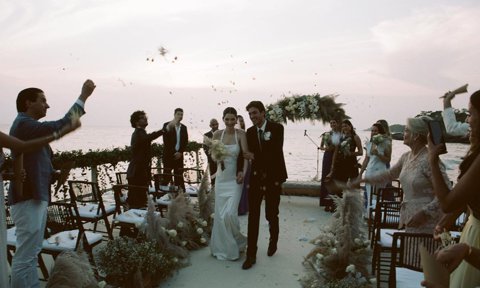