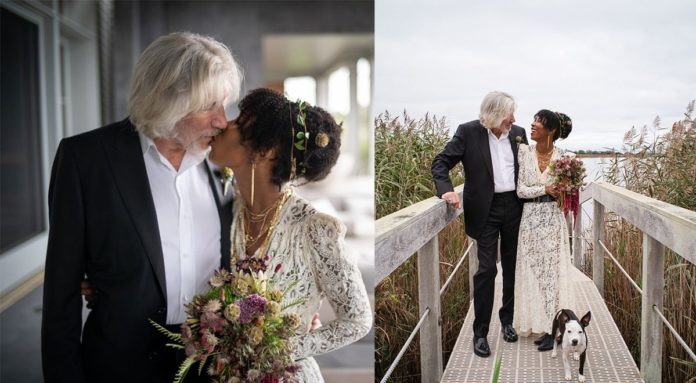 Musician Roger Waters has married for the fifth time, with the Pink Floyd star revealing that his new wife is “a keeper”. 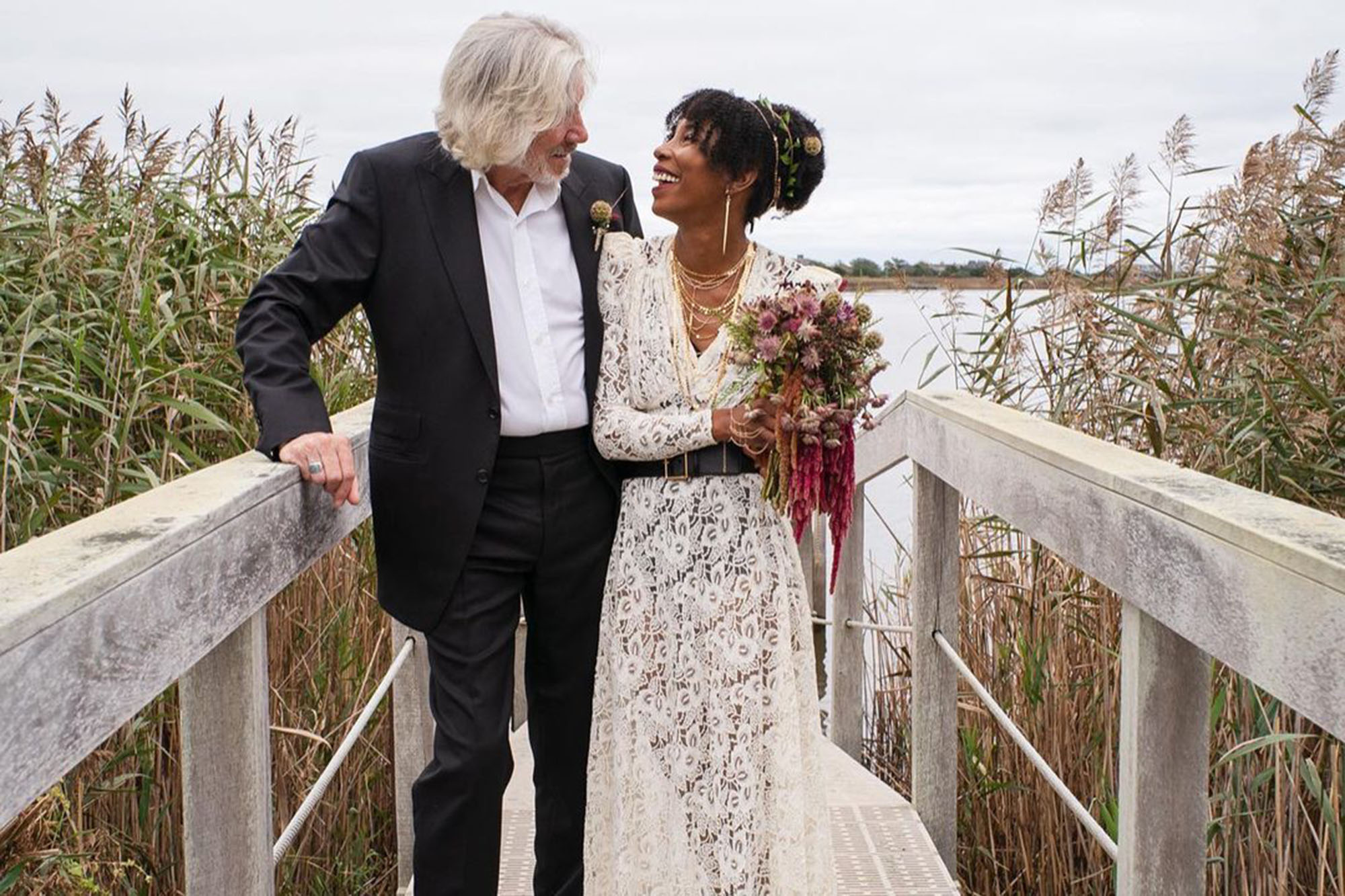 The 78-year-old former bass guitarist of Pink Floyd announced he had tied the knot again on Twitter and Instagram, where he shared photos from his wedding to Kamilah Chavis.

In one of the pictures, Waters, dressed in a tuxedo, can be seen slipping a wedding ring onto Chavis’s finger, with the bride pictured in a sheer white lace wedding gown. 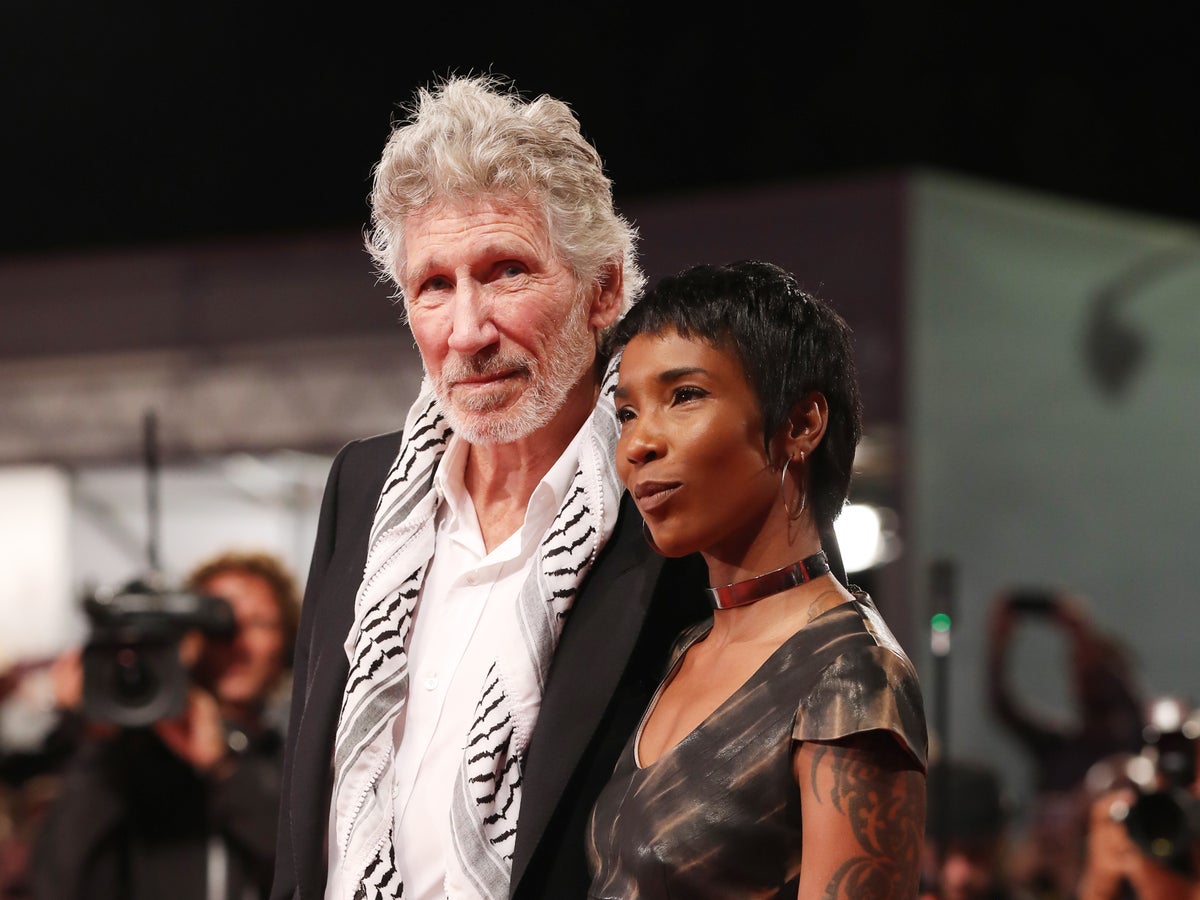 The photos also see the newlyweds embracing and cutting their wedding cake, as well pictures of the pair posing in their wedding attire on a dock leading to the water, with Waters captioning the pictures: “I’m so happy, finally a keeper.”

Read Also: I Want A Lady That Is Intelligent – Ike Onyema Reveals Why His Relationship With Mercy Eke Crashed

The wedding took place near the water at Waters’ Bridgehampton estate in New York, according to reports, which reported that the musician, who had a net worth of $68m in 2018, according to Forbes, purchased the home in 2010 for $16.2m. 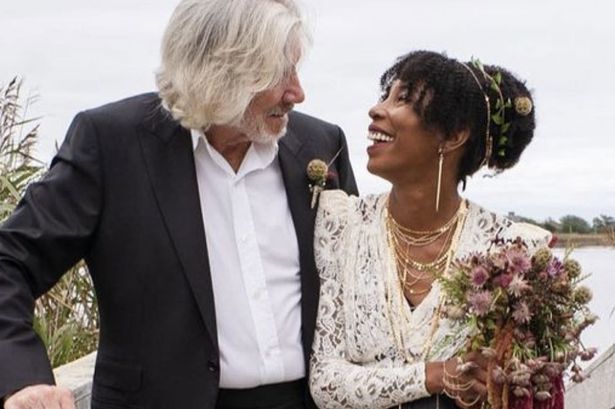 Chavis and Waters have been together for a few years, with the musician telling InfoBae in 2018 that they met at one of his concerts years prior and that she worked in transportation at the time, driving the car that was shuttling him from place to place, according to a translation of the article.

Waters said that something about Chavis had attracted him, and that he eventually “seduced” her by complimenting her “beautiful” cheekbones. 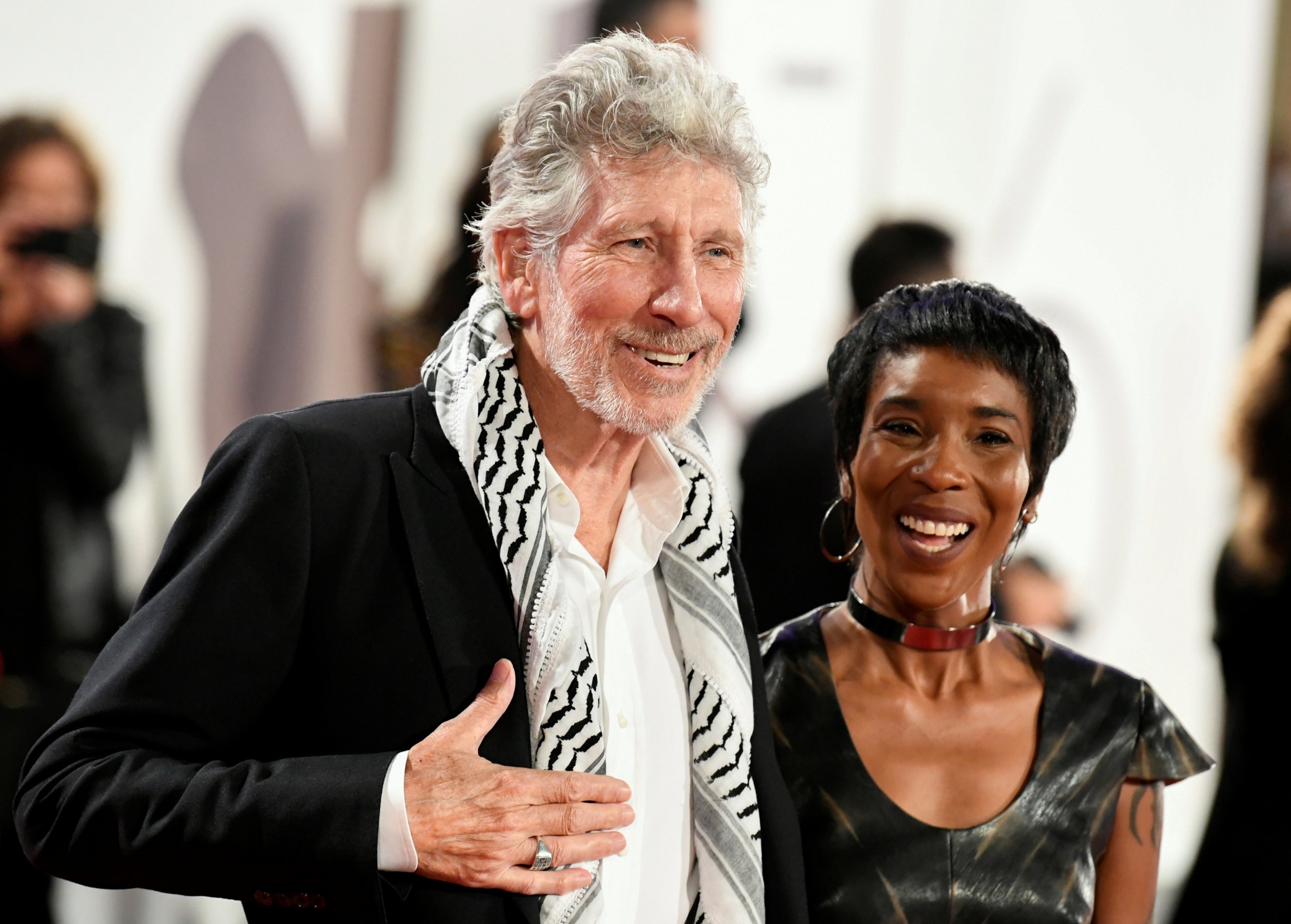 “I saw a little reaction, and that was the beginning,” he said.

While speaking with the outlet, the Pink Floyd star confirmed that they were not married, but that they had “been together for a couple of years” and he was “happy”. They later appeared together on the red carpet at the 2019 Venice film festival. 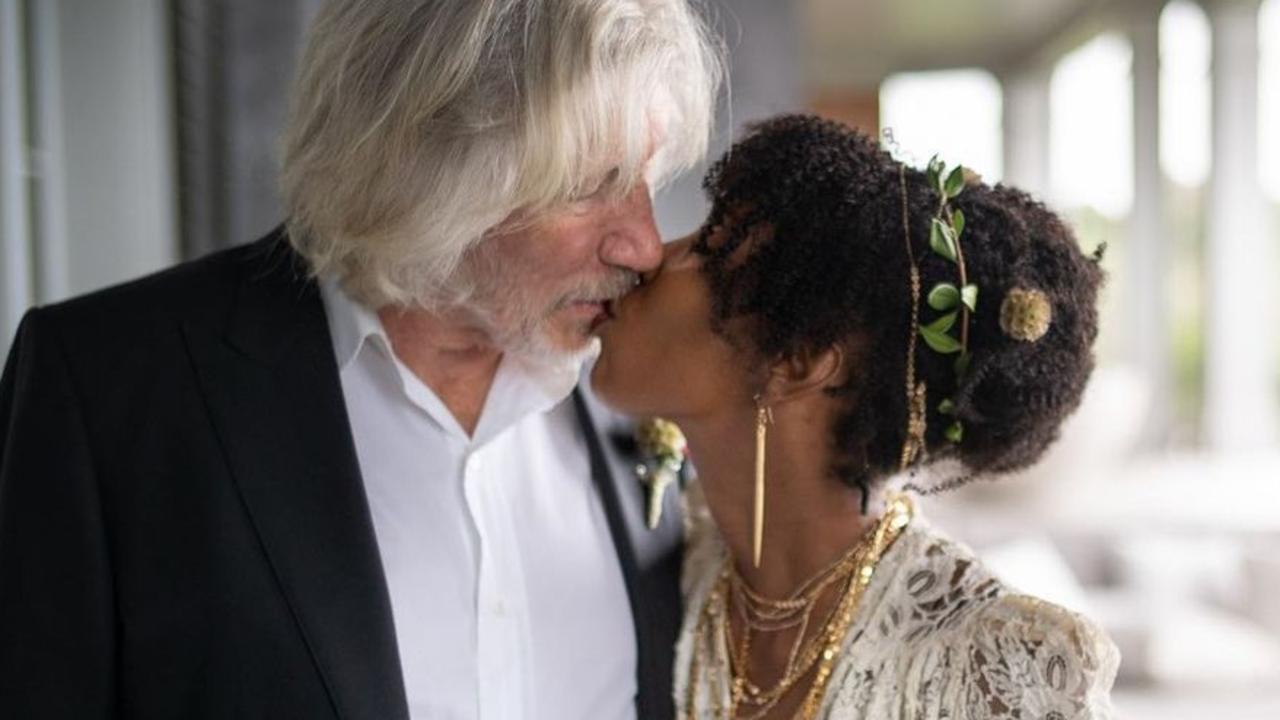 He later married his third wife, Priscilla Phillips, who he shares a son with, in 1993, before divorcing in 2001. He was married to his fourth wife, Laurie Durning from 2012 to 2015, with reports that, during the divorce proceedings, Waters said the marriage had “brok[en] down irretrievably”. 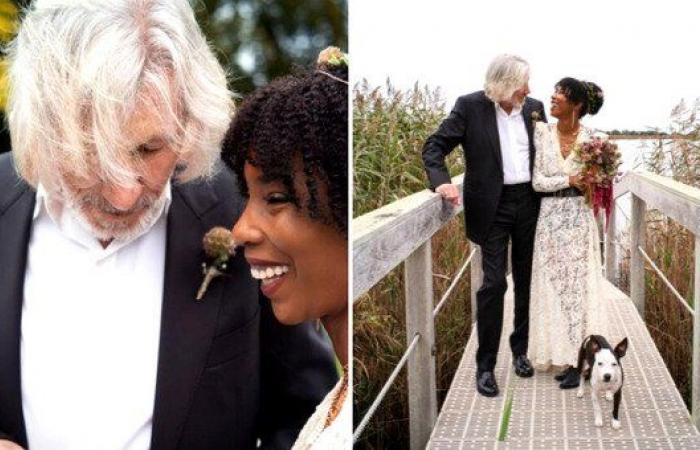