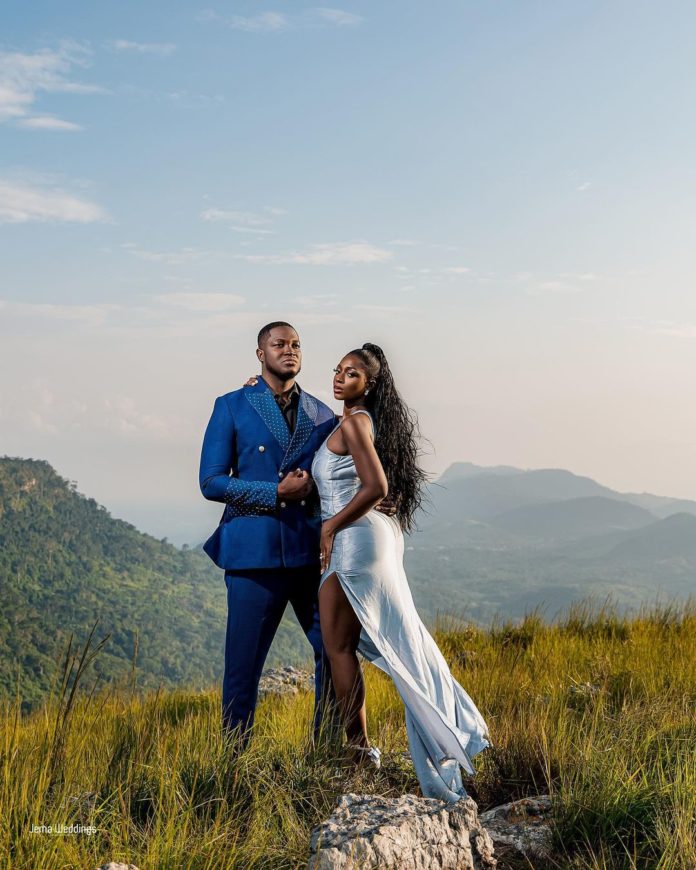 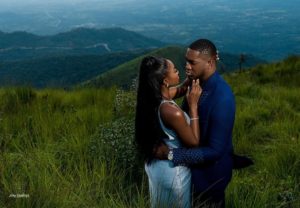 The couple chose to appreciate nature’s beauty as they choose an outdoor shoot that featured the hills, a great view, and the beautiful skies. The couple stunned in three different looks for their shoot and each one was beyond perfect. Victoria shared their beautiful love story about how a comment from Kwaku on her Instagram photo led them forever.
Read also: She Saw Him As Her Husband From Day 1 #TheMALMtrimony- The Pre-wedding Photos 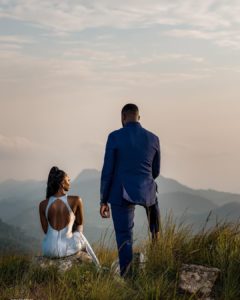 Read the beautiful love story here and see more pre-wedding photos
“It was in the early part of December 2016. I had posted a picture on Instagram and the comments were flowing, so the usual thing we do where we come back after a few minutes to check the comment section, take the accolades and reply to the lovestruck emojis lol I saw a comment from the handle “Jemalizer” that said “ I would want to shoot you… “

At the time a lot of people had seen this emerging photography company called Jema Photography and we all knew was their picture game wasn’t one to be messed with. So the handle that commented on my picture rang a bell, I asked myself could it be someone from the Jema company??

I clicked the handle, visited the profile and my guess was right! It was the personal page of the lead photographer at Jema studios. Immediately I was startled in excitement!! Kwaku & I have been friends ever since we met in December 2016, but we only started dating in 2019. From the get-go, he made his intentions of marriage known so we were more or less working towards it during the relationship.

6 months into the relationship he met my mum and made his intentions of settling down with me known to her immediately. I expected a proposal on my birthday in December 2020 because we had started making wedding plans. But he didn’t propose on my birthday so I’m like okay, probably Valentine’s Day he will.

Valentine’s Day came and he didn’t propose, after I thought he probably won’t propose. Meanwhile on Valentine’s Day he told me he didn’t get me a gift because he had a big surprise for me which was coming soon. Like the smart girl that I am, I immediately got a hint of it being a proposal. Lol.

March came and it was his birthday at the Legon botanical garden where we first met. He popped the question! I least expected him to pop the question on his birthday cos hey, he’s the celebrant, all attention should be on him so I asked him why he did and his response was “because I want you to share my special day with me. 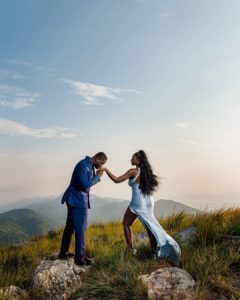 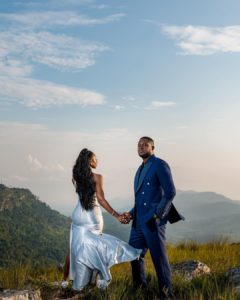 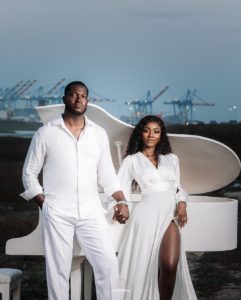 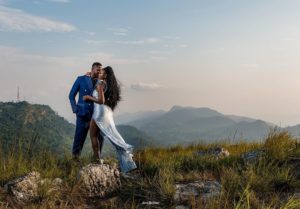 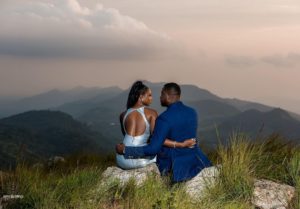 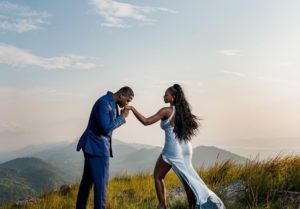 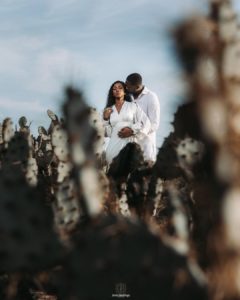 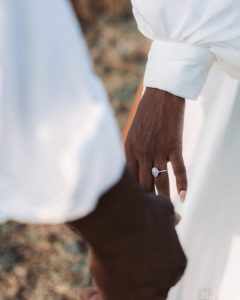 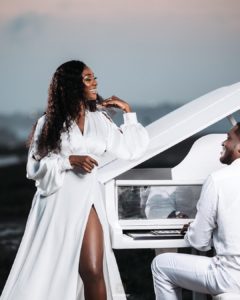 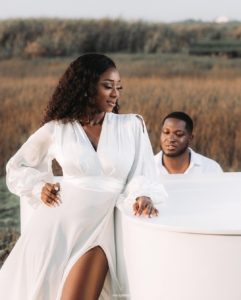